I pledged that my mission was to discover, inventory, photograph, and write about contemporary material culture.  I gave that pledge up quickly and have enjoyed trips down memory lane, to a quirky Berkeley of the past.

We had the very quirky driftwood sculptures in the tidal flats and marshes of Emeryville.  And then we didn’t. 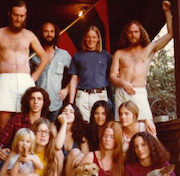 They are mostly gone, but there are buildings to see, images to remember.    We had a lot of them, very different characters.  Here is what remains.

The Lost Block of Telegraph

Telegraph once ran from Bancroft to the Sather Gate, a whole other block of architecture and stores.  The block was wild.  Torn down now.   Gone.

Telegraph Avenue was home to many bookstores in the golden age of the 1950s and 1960s.  A few stand.  Most are gone.

The Alta Vista Building, the Berkeley Inn, and the Sequoia Building once stood proud on Telegraph.  The wrecking ball took them all, two after fires.  Gone. 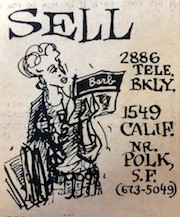 Word on the Street

Telegraph Avenue once hummed with the words and images of the counterculture.  Underground newspapers, journals, and comics flourished.  The Barb, the Tribe, the Black Panther, the Telegraph Avenue Liberation Front, Don and Alice Schenker’s Print Mint, Don Donahue and Dori Seda, and Bud Plant’s Comics & Comix.  It rocked.

On the Church team: Holy Hubert and Richard “The Hippie Priest” York.  On the State team: Robert Scheer, Big Bill Miller, Jerry Rubin, and Stew Albert.  What a mix! 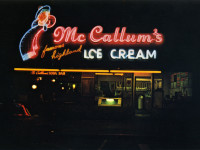 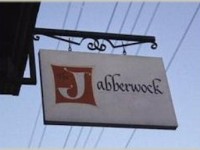 When the folk music revival hit in 1958, we were there with The Steppenwolf and the Blind Lemon.  Then the Cabale, the Questing Beast, Babylon, Freight and Salvage, and the Jabberwok on Telegraph.  All gone. 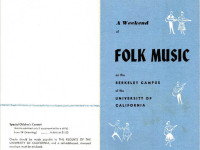 We started a year before Newport Beach.  From 1958 until 1970 – a world-class folk music festival. 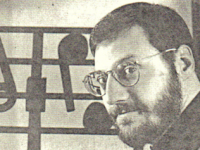 From 1980 until 1994, Barry Smiler and Julie Bidou gave us Julie’s Place, a moveable feast of acoustic and folk music. The idea lives on in Julie’s living room at Strawberry Lodge. 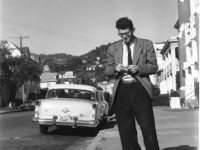 We weren’t Greenwich Village and we weren’t North Beach, but we had both Allen Ginsberg and Jack Kerouac here in the mid 1950s.  A look here at Ginsberg’s time on Milvia and Jack’s time on Berkeley Way. 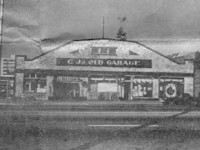 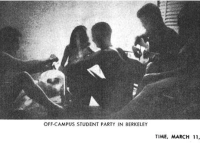 The Sexual Freedom league we had with us from 1966 until 1967.  Shock!  Outrage!  And other manifestations of the political sexual revolution and body freedom. 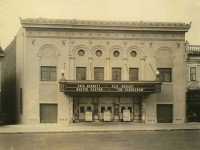 Berkeley was once a city with many, many movie theaters.  Here are images and names of many that were gone before any of us were here to remember them. 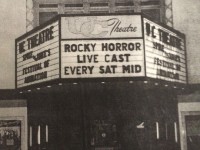 These are the theaters that are gone (or in limbo) that the older among us remember.  They were open at least into the early 1960s, some into the new century.  We were better when they were with us. 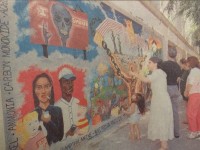 My love of Berkeley’s murals has taken me into the past.  Here are photos – mostly black and white and grainy – of murals that once informed us but now are gone.  RIP old murals. 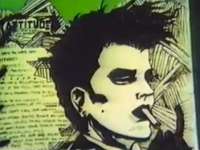 While posting on lost murals, I found a 1988 home movie of the walls of Barrington Hall.  I made screen shots and present them here.  Too many to include with the other lost murals. 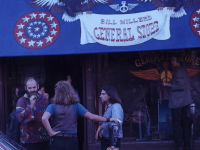 A Berkelyside Post showcasing Diane De Pisa’s publication of many of her late husband Elio’s most wonderful photos of Telegraph, 1960-1972.  Must see! 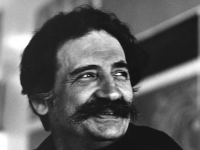 The Legacy of Martin Metal

Metal lived and made art in Berkeley from the early 1950s until his death in 2007.  Here – a look at his work, his life, his family.  He epitomized the freedom of Berkeley before the Big Changes. 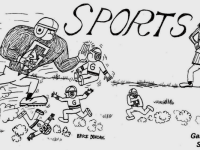 Bruce Duncan was an outsider’s outsider in Berkeley until his death in 2009.  Here – a small glimpse at Duncan during his years at Oxford School and Garfield Junior High. 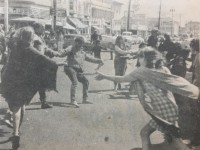 So – 50 years since the Summer of Love.  It was more of a San Francisco thing that a Berkeley thing, but here – history lite of our town in that year, mostly courtesy of the Barb. 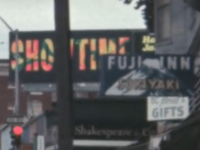 For four years, I searched without success for a photograph of the Fuji Inn on Telegraph – Jack Kerouac used to eat there.  In late June, my obsessive search paid off – two photos in one night!  Rapture! 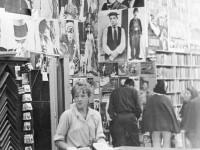 The magic journey of Alice and Don Schenker, from the Beat movement to 20 years on Telegraph with the Print/Reprint Mint, selling art prints, posters, and underground comics. 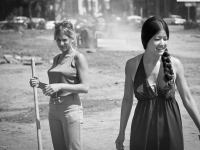 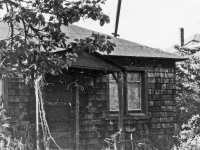 FINALLY – photographs of Allen Ginsberg’s cottage behind 1624 Milvia, where he lived in 1955 and 1956.  Dennis Starleaf lived in the cottage two years later and sent five GREAT photos.  History!  Berkeley!