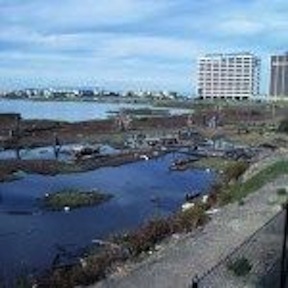 Obviously something in Emeryville is not in Berkeley and so it is not eligible for inclusion here, unless an appeal is granted – which is what happened here.  The driftwood sculptures in the tidal flats west of 80 in Emeryville greatly informed the culture of Berkeley.  At the time Emeryville was mostly Santa Fe freight yards and old Key System burial grounds. 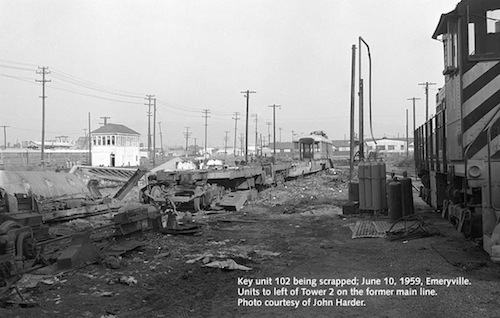 The flats seemed almost part of Berkeley in the troubled years that came before the deluge.

I don’t know when the driftwood sculptures started, but the movie Harold and Maude (1971) has a scene down in the tidal flats with the sculptures all around. 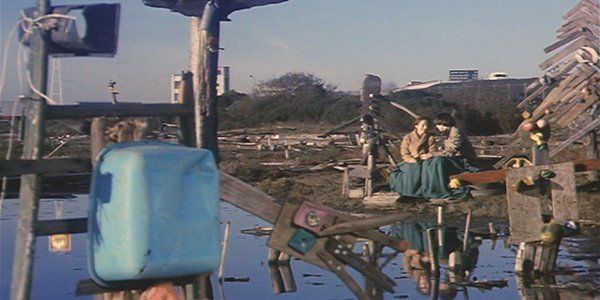 For years, the sculptures brightened our lives.  They changed.  They fell down.  They were built back up.  They were very quirky.  They were expressions of the culture of Berkeley.

But – the foot traffic out to the flats put birds at risk, they said, and toxins leaching from the wood weren’t helping the health of the area.  Caltrans started discouraging new pieces and dismantling existing pieces in 1986. 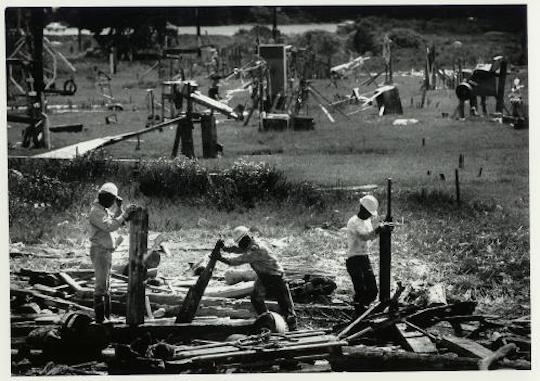 In the early 1990s a fence came up and the Eastshore State Park was born.  No more driftwood sculptures. 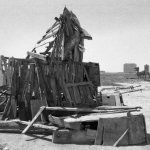 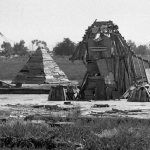 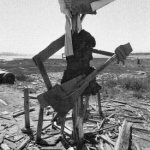 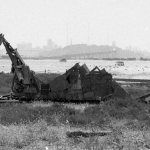 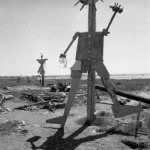 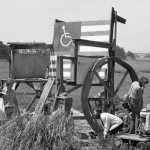 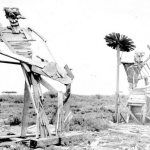 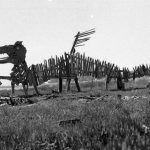 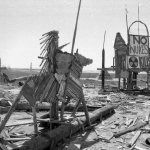 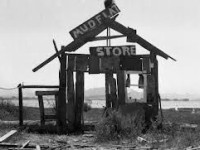 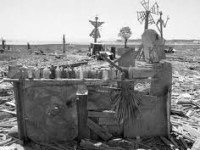 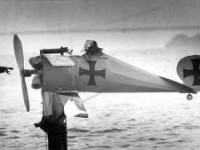 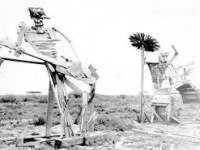 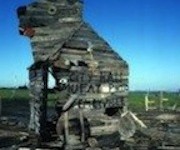 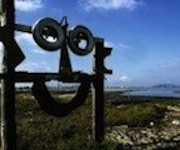 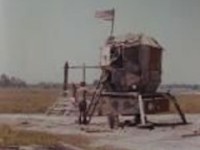 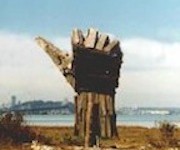 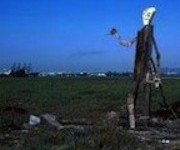 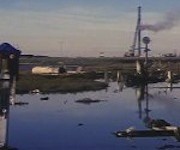 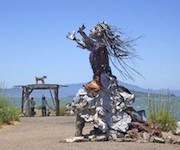 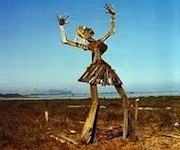 I took none of these photos.  I drew from the web, and found The E’ville Eye Community Blog especially helpful.  These are history.  They were quirk.  We are who we are today because, in part, of these driftwood whimsies of 30+ years ago.  They are gone, but not gone.  There is a great book about the sculptures – not easy to find but worth it, Driftwood Whimsy by Douglas Keister.

And there is the mural on the side of Toot Sweet Bakery that reminds us of the glory that was: 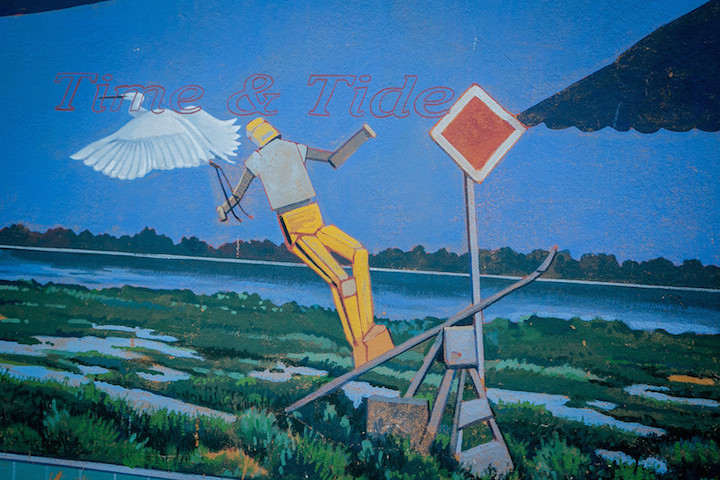 There is a reminder of the Glory That Was Emeryville on the pier in Emeryville.  It harkens to Snoopy and the Red Baron, both the charming comic and the hideous 1966 song by the Royal Guardians. 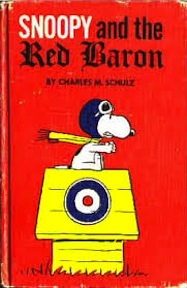 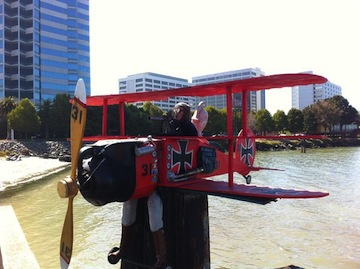 Cute but the production values are too high.  Not quirky.

My friend sometimes hitched over to The City for concerts.  He would offer to pay the toll at the Bay Bridge, and he went further – he would pay for the car behind him as well, a random act of kindness prank.   From these trips to The City he remembers the driftwood sculptures –