P = Painted.   Q = Quirkily.  I could not resist.  And, by the way, do you think that you know where “mind your p’s and q’s comes from?”  Unless you say that you don’t know, you are almost certainly wrong.  What do our friends at the Oxford English Dictionary say? 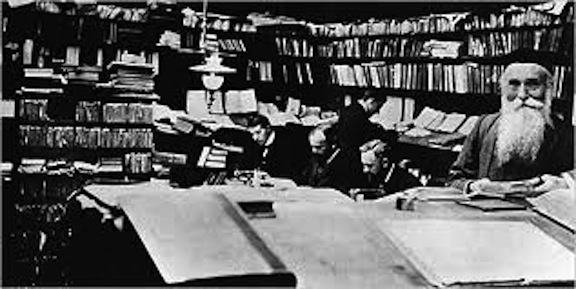 Who knew we didn’t know?  Here we know though.  Painted Quirkily.

We have a few Painted Ladies in town – gussied up, fussied up, lovely Victorians.  We also have some just plain wild – quirky – colors.  I will later present a spectrum of Berkeley house colors, but here are the wildest / quirkiest combinations.  I love them.

The song for the page?  I have worked through my Donovan issues.  I am okay using Colors.

The first of the wild colors is featured elsewhere is a Major Quirky house, but its colors bear repeating. 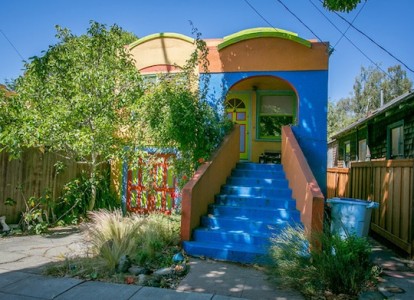 I pass this house when dropping Charlotte off at school or picking her up.  Imogen does not think that the colors are quirky, or even extraordinary.  I disagree. 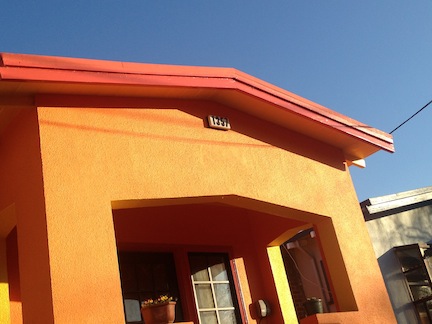 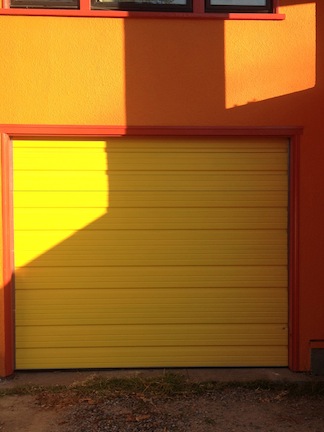 On Sacramento, near North Berkeley BART, near the sort-of-now-gone-but-not-completely Rustic Bird Houses / Birdland: 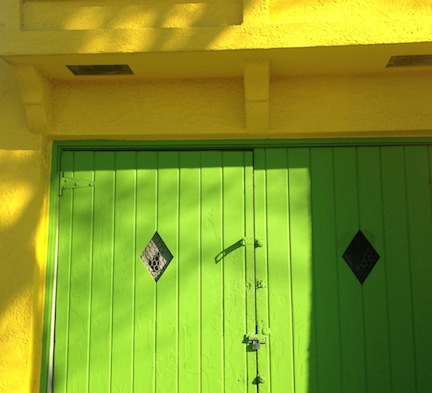 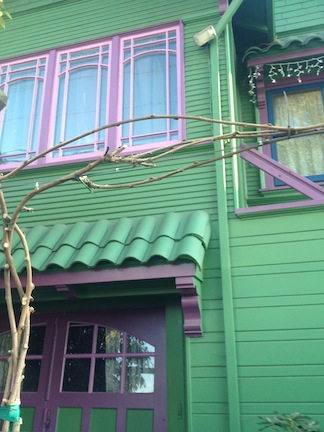 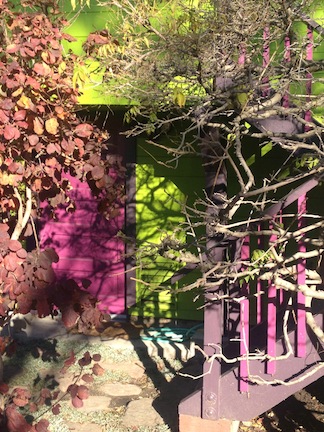 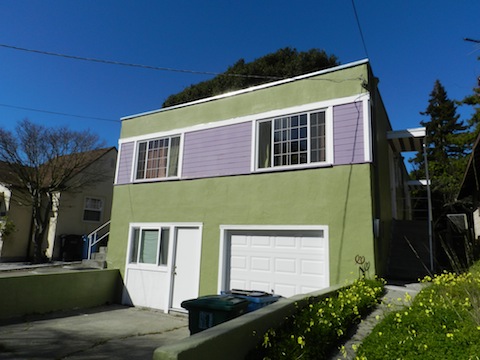 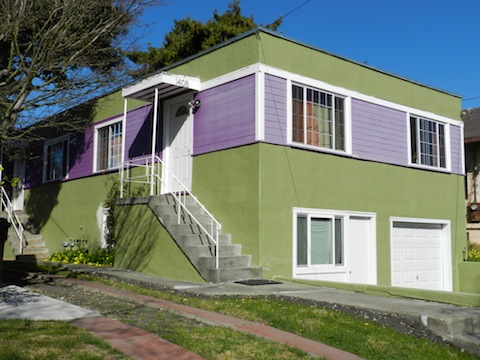 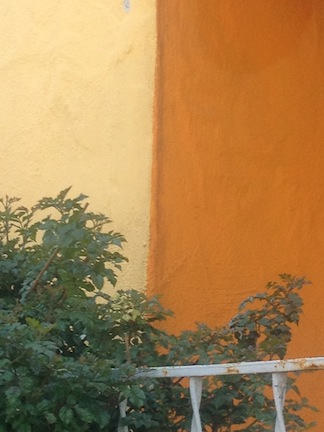 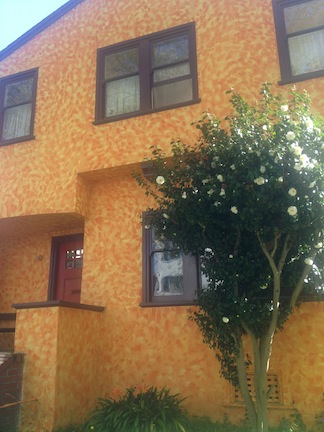 My friend, who when it suits him tells people that he is color blind, sat almost catatonic absorbing the colors.  Jolted back to what passes for reality, he said:

P.S.  The Donovan issues?  First, in the summer of1965, all you could hear on the radio was Barry McGuire’s “Eve of Destruction.” 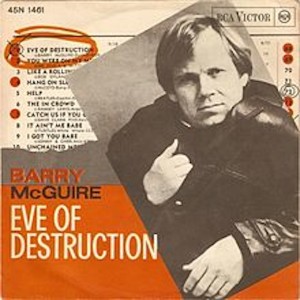 A loudmouth kid in Maine (where we went for vacation in the summer) who made me feel insecure and uncool heard it playing and said, “Is that Donovan or is that Donovan!”  It wasn’t a question.  It was a bold declarative statement.  He was sure he was right.  I didn’t say it was not Donovan.  I was insecure and excluded.  And I blame Donovan because the bully thought that Barry McGuire was Donovan and I was insecure?  Not a great reason to avoid Donovan.

Second issue?  In the summer of 1969, Cathy and I were in five-member folk rock band.  I wore paisley bell bottoms that my mother made and a lime green tee-shirt and played electric bass.

One of our great covers was Donovan’s “Atlantis.” 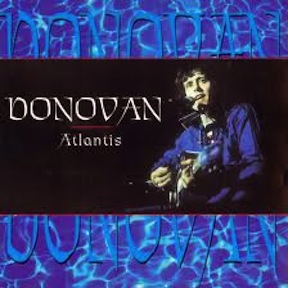 Ken Decker did a pretty good Donovan for the lengthy intro.  Cathy played the recorder.  It was pretty corny.  I am something approaching embarrassed by the memory.  But I shouldn’t be.

And so have moved past feeling insecure in 1965 and wilting when I remember my innocence in 1969.  I am moving on.