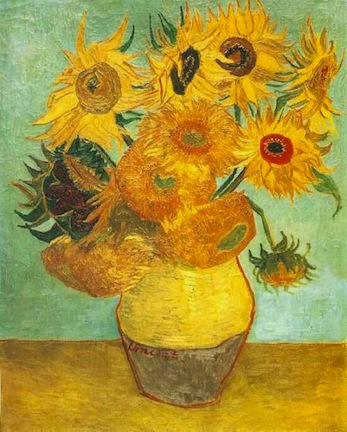 For a flower song, how about Linda Ronstadt circa 1977?  I went to see the her sing with the Stone Poneys at the Main Point in Bryn Mawr on her 21st birthday in 1967.  The Main Point was on Lancaster Avenue, which we grew up calling Lancaster Pike.  Quaint! 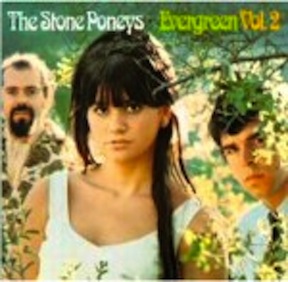 Waiting in line with friends. I don’t remember who was playing.

She is great.  She wasn’t there that night though.  Just the Stone Poneys.   I went to see  her perform Pirates of Penzance in Central Park in 1980.  She was there that night.  So was Paul Newman, in the audience.

The crown jewel of Berkeley flower-painted houses is 1917-1919 Parker.  I love the big butterfly: 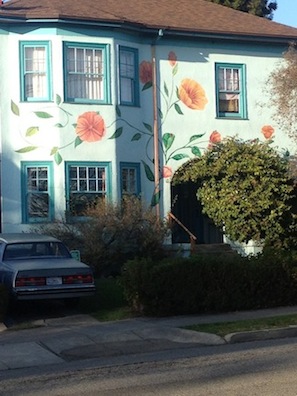 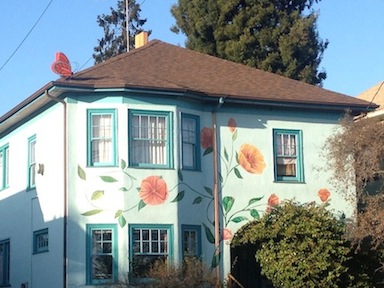 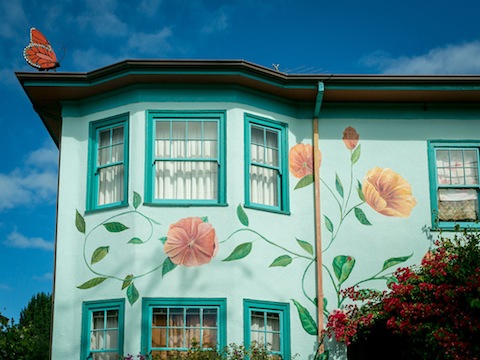 When you drive north on Interstate 5 in the summer you see acres and acres of sunflowers.  What a sight! 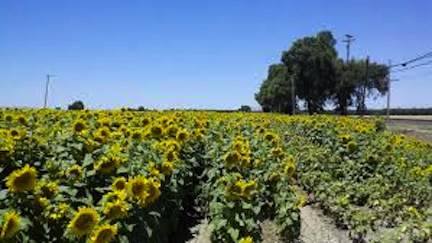 Drive through Berkeley any time of the year and you will see sunflowers too: 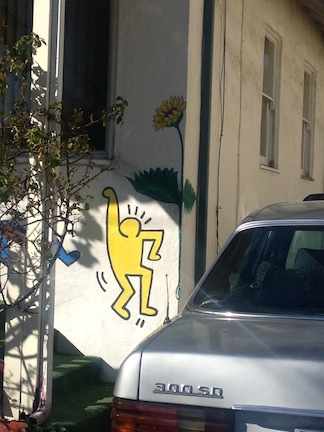 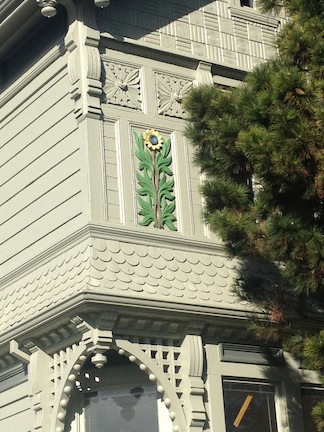 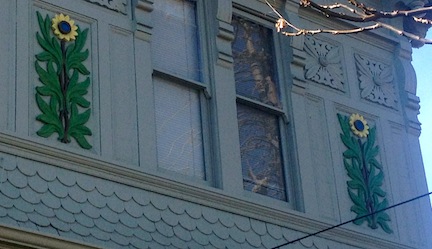 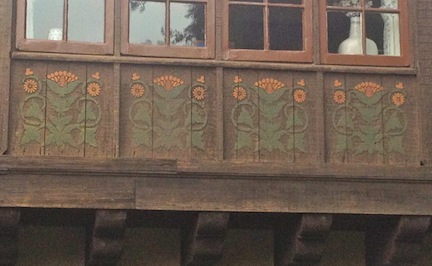 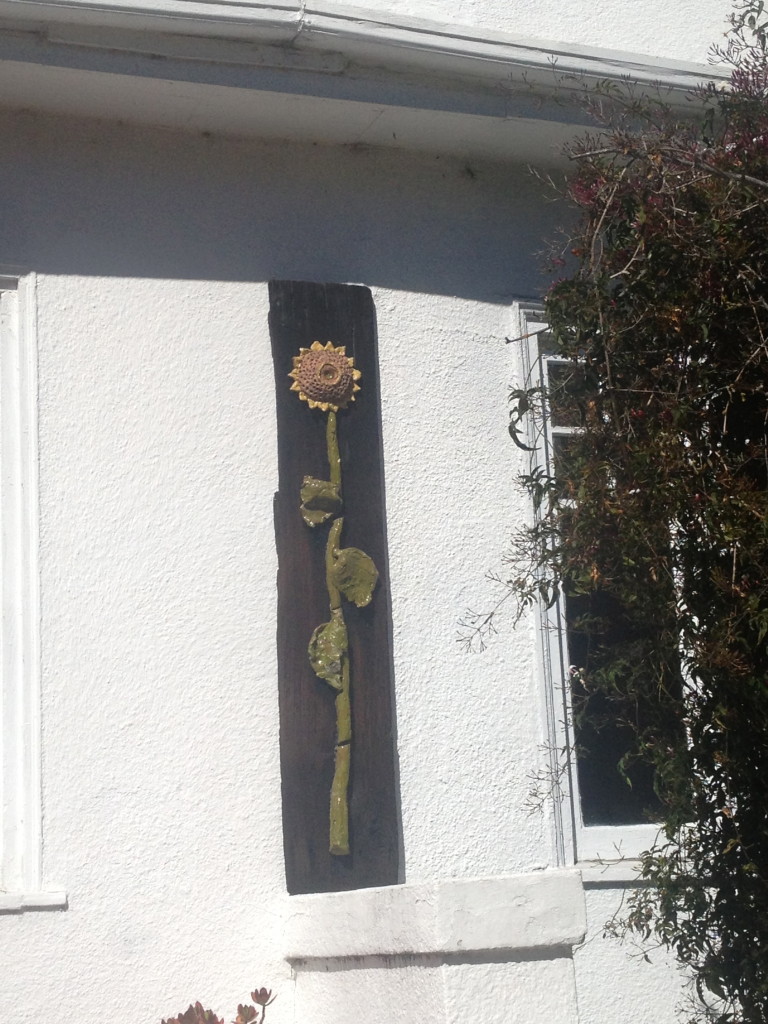 Away from sunflowers.   This first one looks like something else.  Can’t put my finger on what it is though.  Anyway: 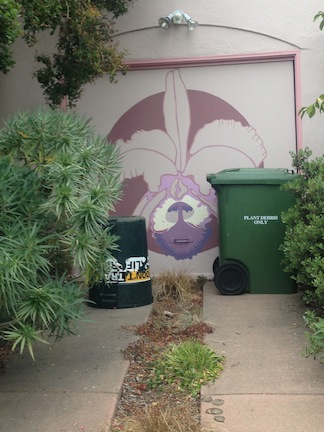 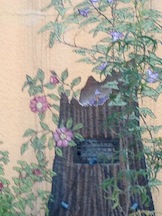 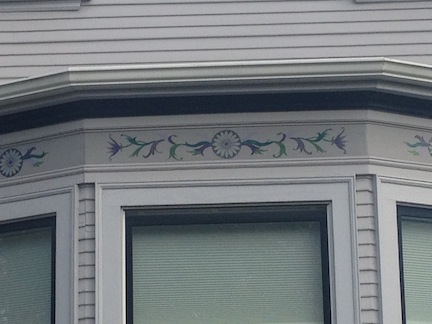 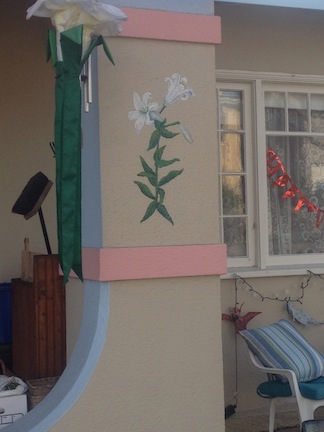 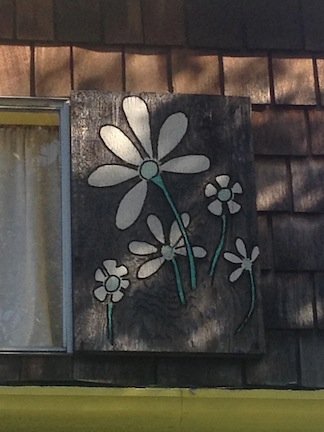 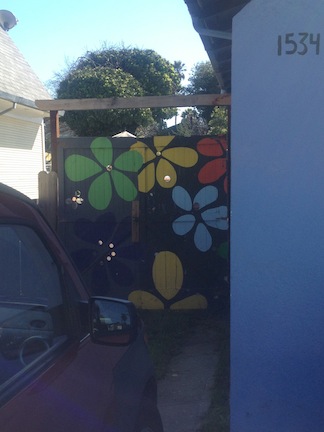 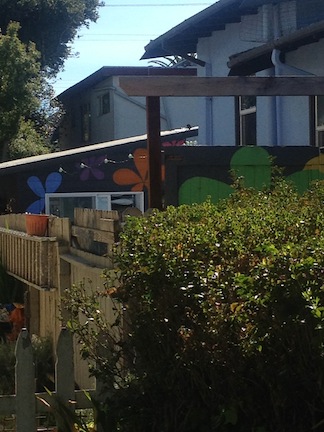 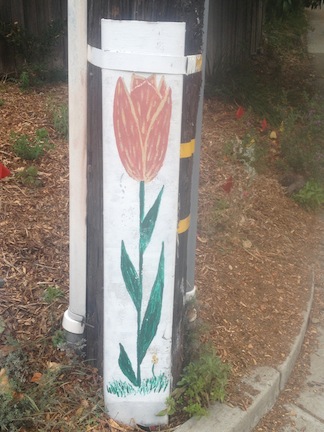 My friend got a faraway look in his eyes when I mentioned the Main Point.  He went to more concerts there than I did.  He has been listening to the 20+ versions of Bruce Springsteen’s “Thunder Road” that he owns, on account of he heard Springsteen’s first public performance of the song at the Main Point in 1975.  I asked him about the flowers.