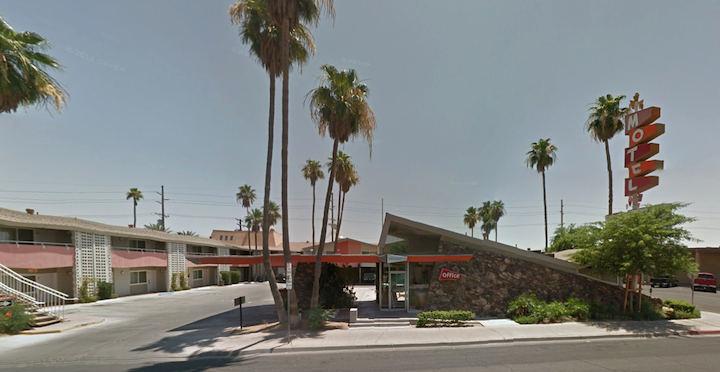 The Villa Sur Motel is on the the southeast corner of 4th and Heffernan in Calexico, four blocks north of the border.  The Hotel De Anza is on the northwest corner. The Villa Sur is a stunning example of Googie architecture and design.  It is not debased modernism.  It is full-bore, dead-to-rights, no-denying, honest-to-God, down-home, no-doubt Googie.

I don’t know if Gabby ever stayed there, but he sure did admire it.  Here are two photos of the motel in its mid-1960s heyday. 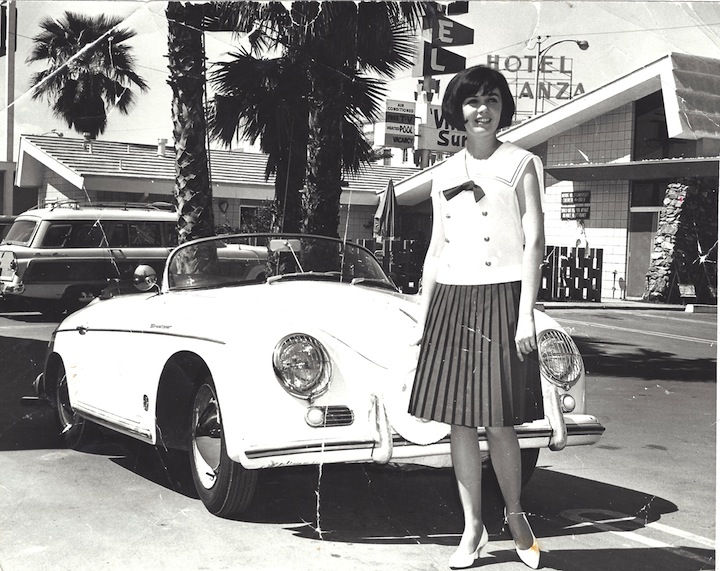 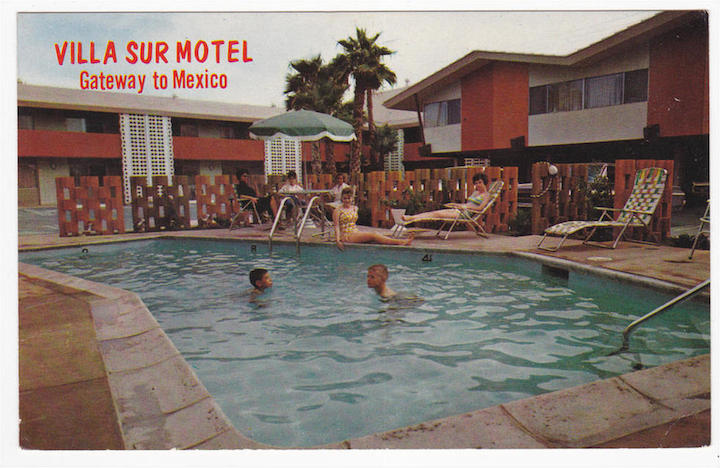 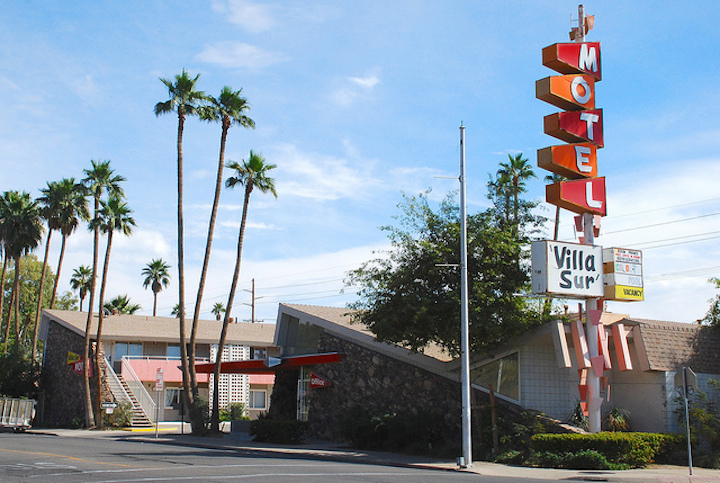 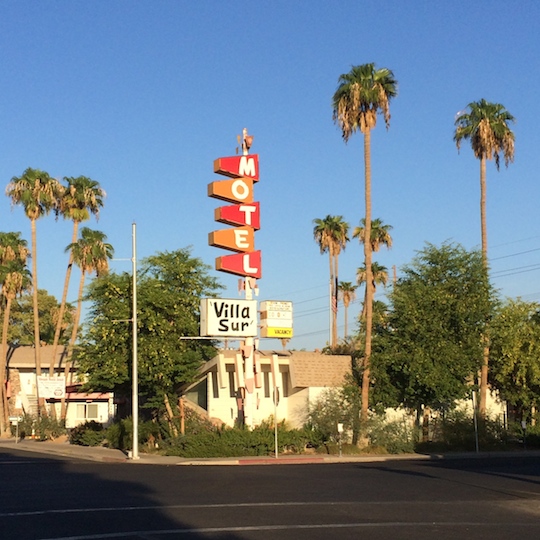 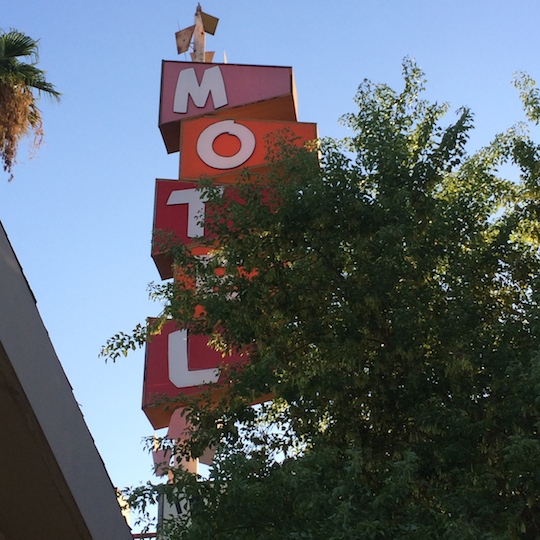 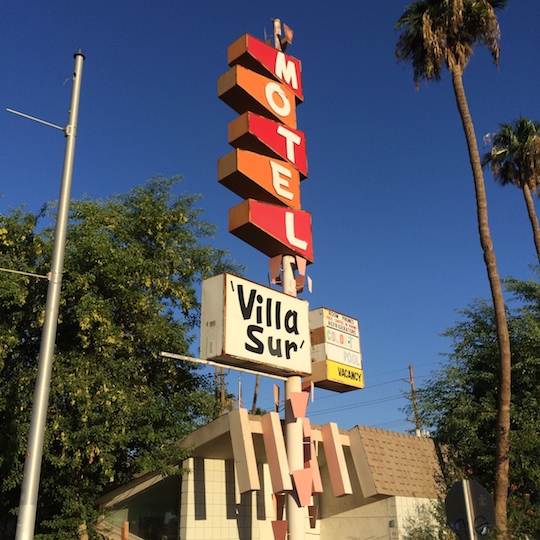 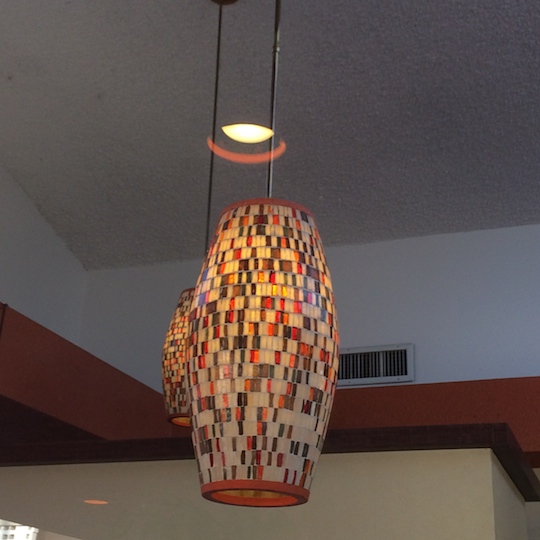 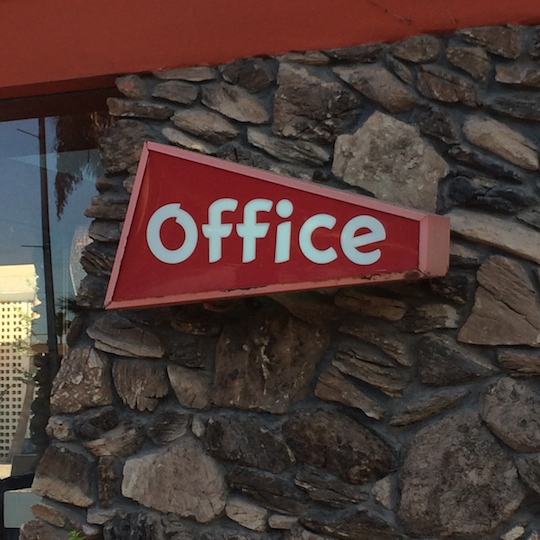 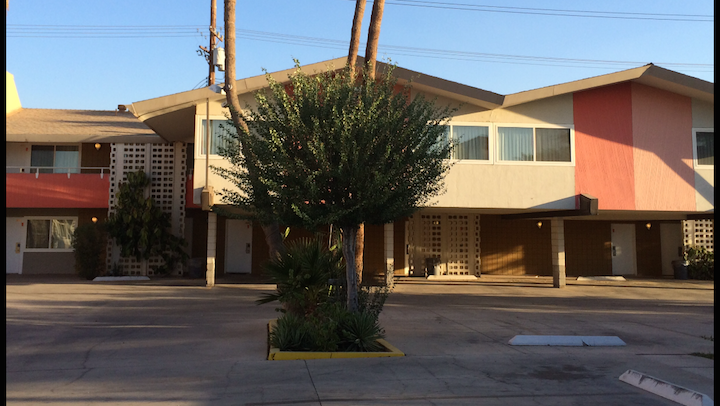 When I showed these photos to my friend, he quickly opined that it was the second-best motel sign he had ever seen.  While that is strong praise, I wondered what was the best. 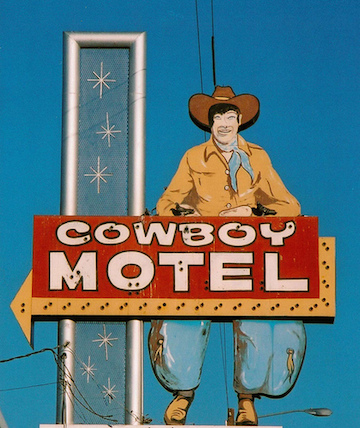 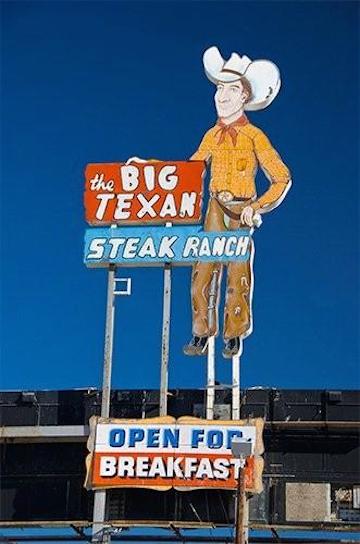 “Drove through with Cody and Bobbie in ’74 I think. Cody had a silver 1970 Z28 Camaro, Rally Sport Option.  That was an amazing car my friend.  And the sign was pretty cool.” 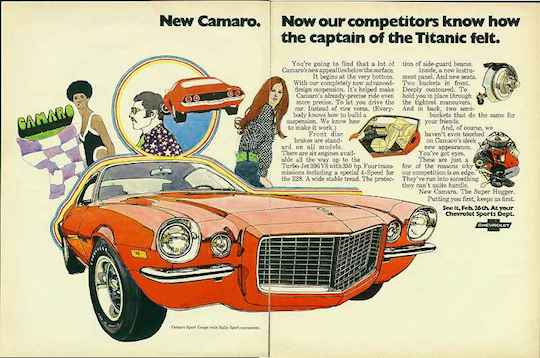 I have a photo of Gabby driving that very car at the UFW Convention in Fresno in 1973. 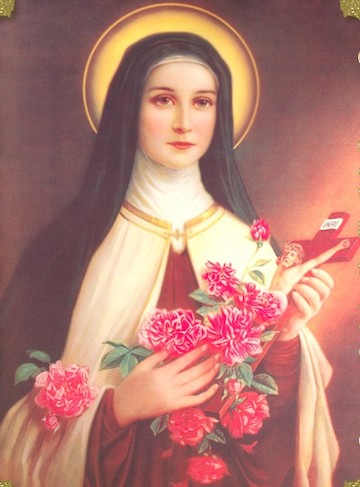 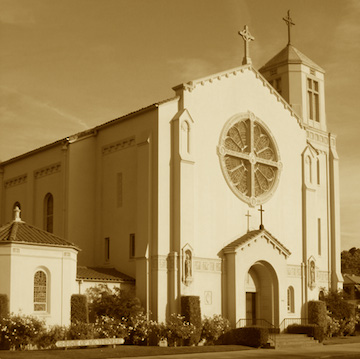 He was taking Young Emily’s mother Tavia to mass at St. Therese of the Child Jesus and the Holy Face on East Floradora.  Yes, I knew the car.

I conceded the genius of the Cowboy Motel sign, but what did my friend think of the Villa Sur photos?