Gabby came by his name honestly.  He can gab.  In a crowd he is often quiet, but with a friend – hold on!  Thus it was as he drove around the Salton Sea south towards Mexicali with Young Emily in June, 1973.  They hadn’t seen each other or even communicated in three years, so you would think that there might be more important things to talk about than Mexicali trivia.  But you’d be wrong.

First, he made it clear to Young Emily that if she thought that the Mexicali Beer Hall was in Mexicali (she didn’t, but that didn’t matter) was in Mexicali, she was wrong.  It was in Tijuana. 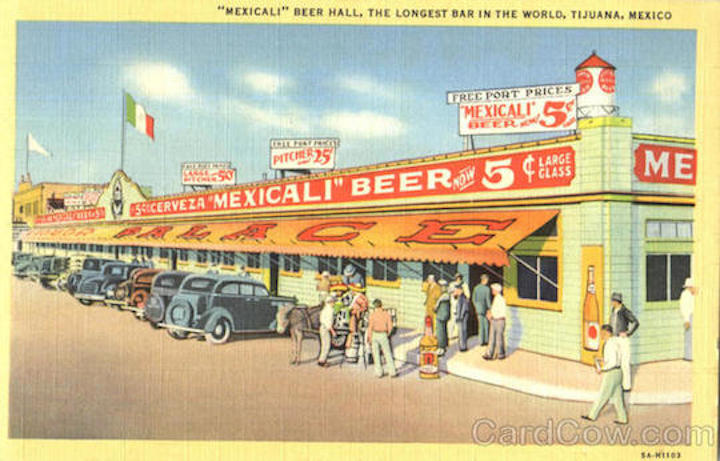 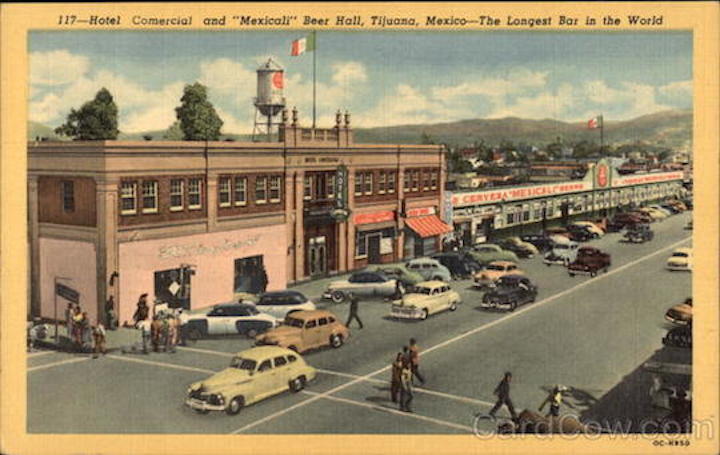 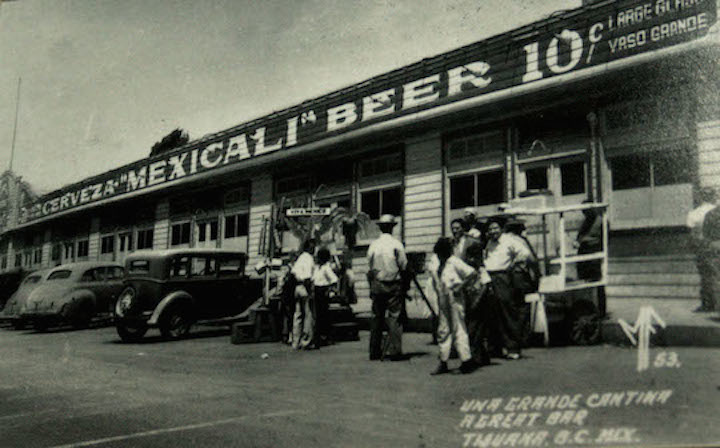 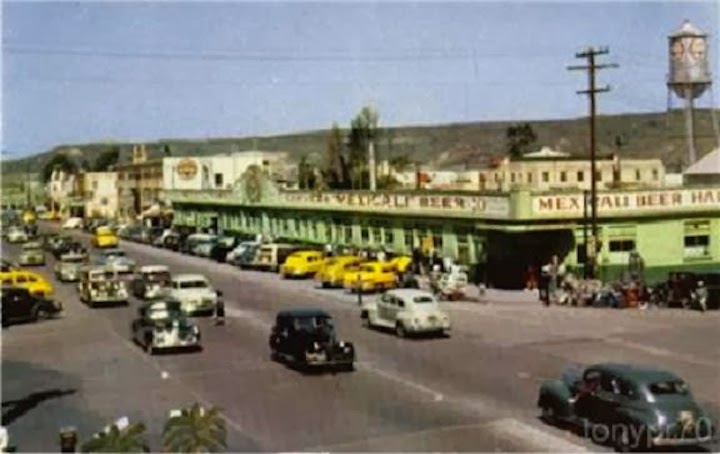 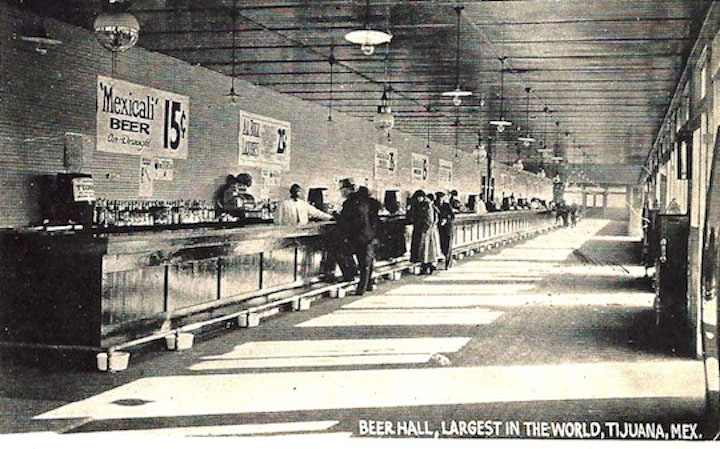 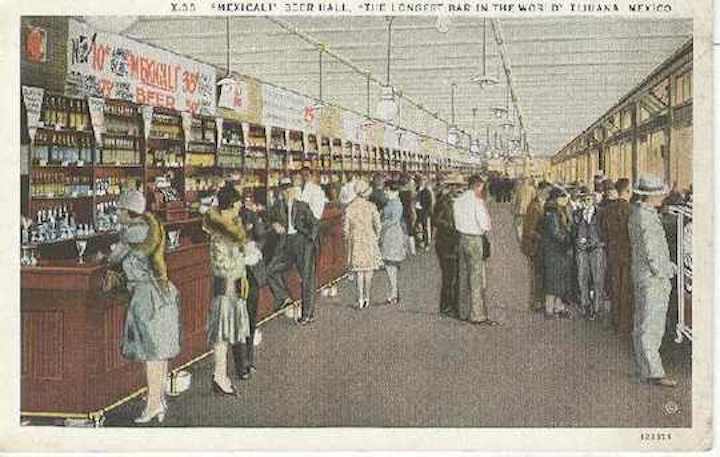 Next, he turned his attention to “Mexicali Rose.”   It was a phrase with some mojo.  First, it was a song written in 1923. 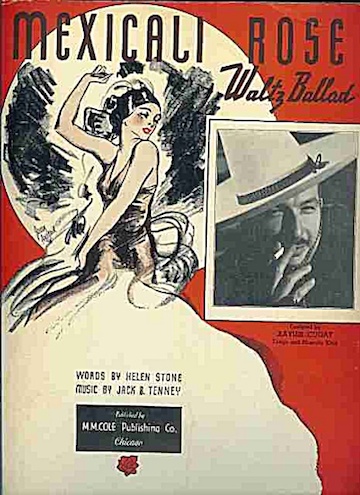 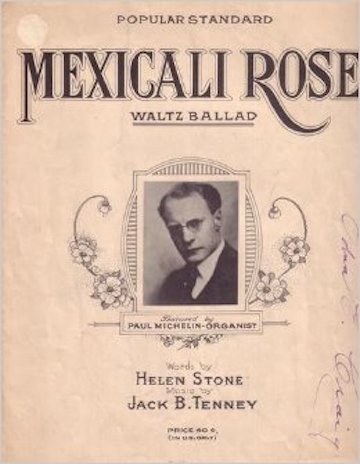 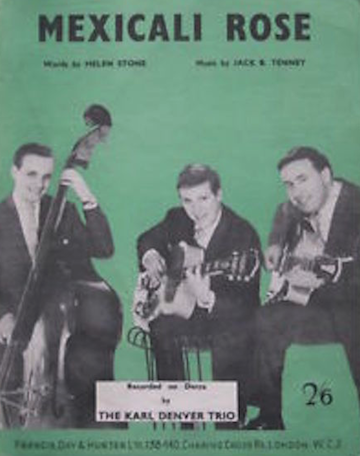 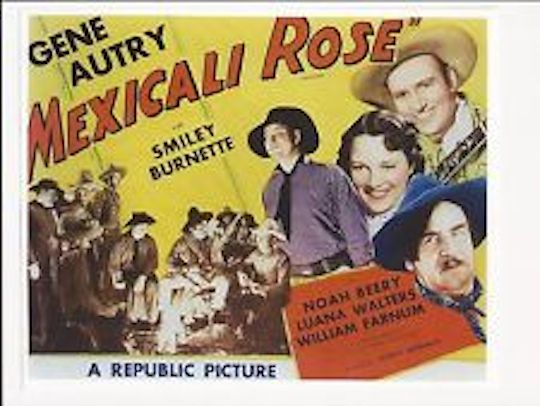 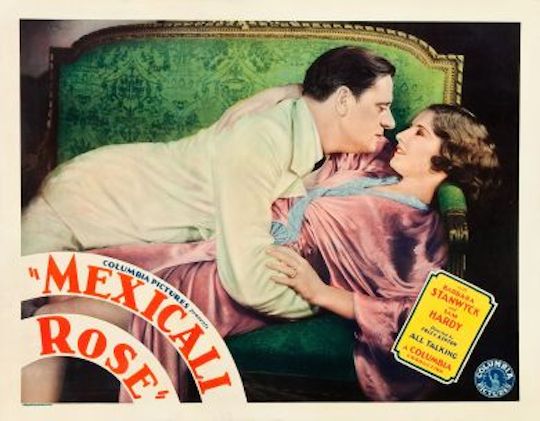 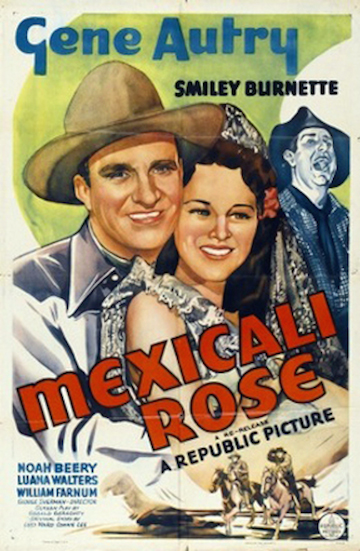 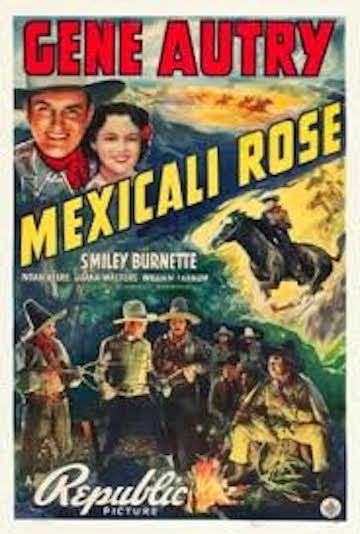 And after that a produce label, a restaurant in Oakland, and so on and so on. 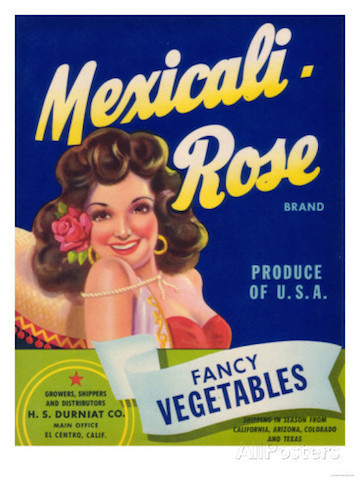 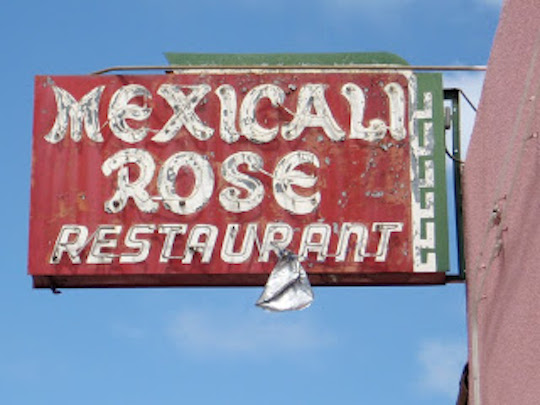 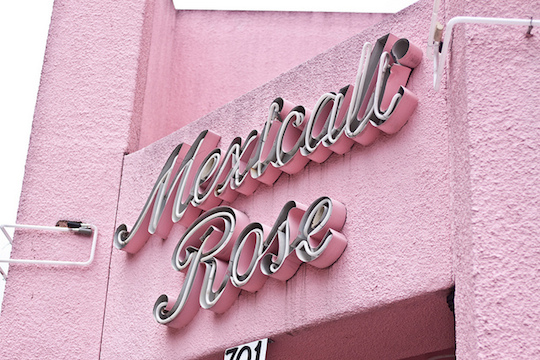 And then he got going about the Mexicali Brass. When Herb Alpert and the Tijuana Brass got big in the mid 1960s, makers of knock-off drugstore or budget records pounced with the knock-off, rip-off Mexicali Brass.   Sold for less than $1 in drugstores and supermarkets, they featured the songs and sort of the sound of the original and often the name of the original album.  Shame!  Gabby was highly amused. In later years he would build a large collection of drugstore records, including these from the Mexicali Brass: 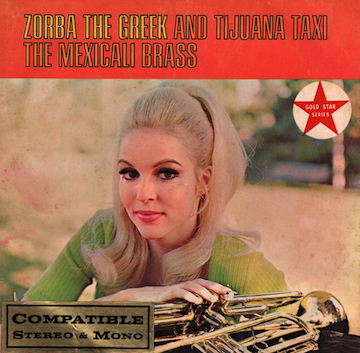 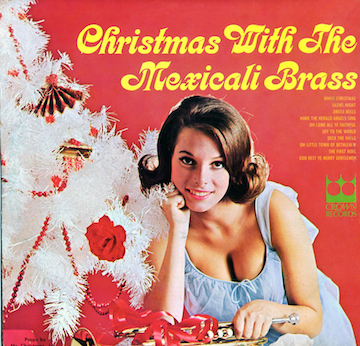 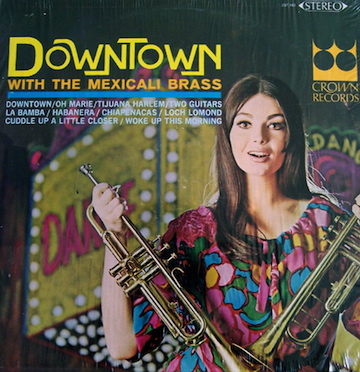 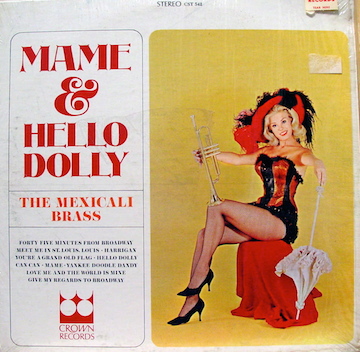 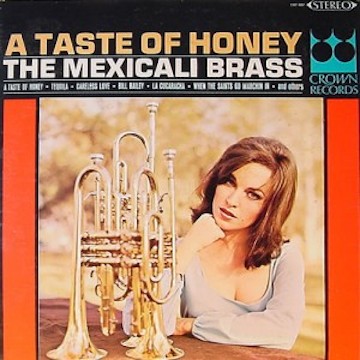 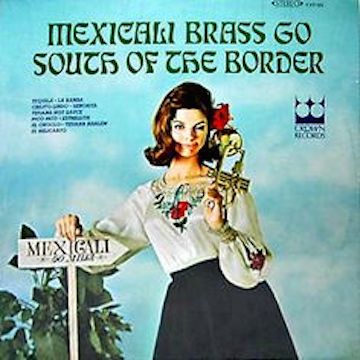 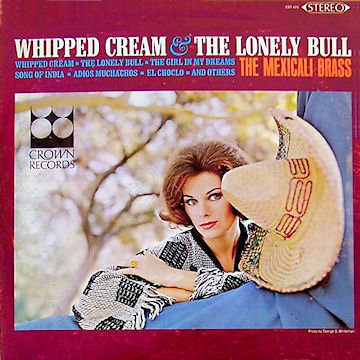 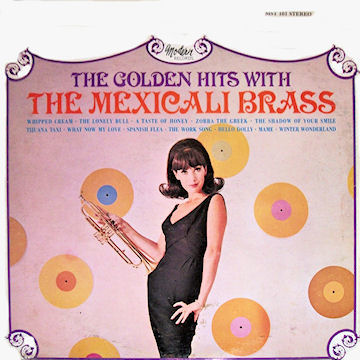 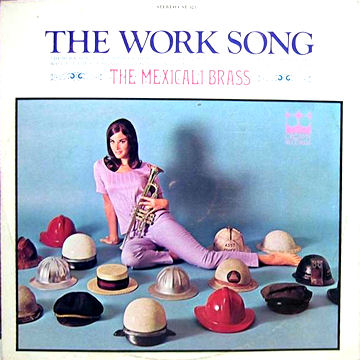 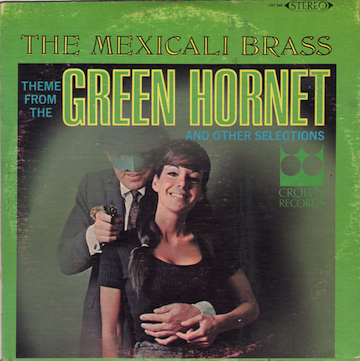 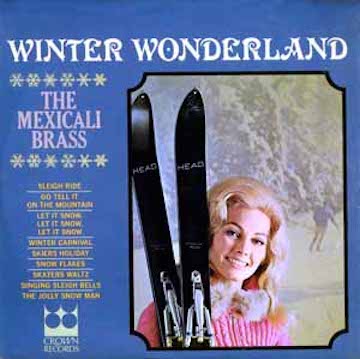 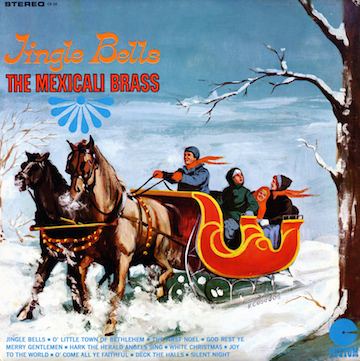 It didn’t.  It didn’t exist.  Studio musicians only.

So – that is what Gabby told Young Emily about Mexicali as they drove along the Salton Sea.

My friend was happy looking at the pictures.  He remembered Gabby and Young Emily that summer.  He ran into them in Los Angeles as she was heading back home and then to college.  He asked, as a matter of personal privilege, to name the song for this posting.  I consented. 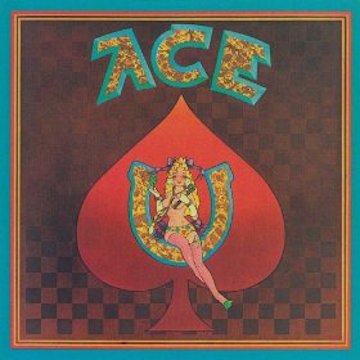 What, though, about these photos illustrating a Gabby prattle?