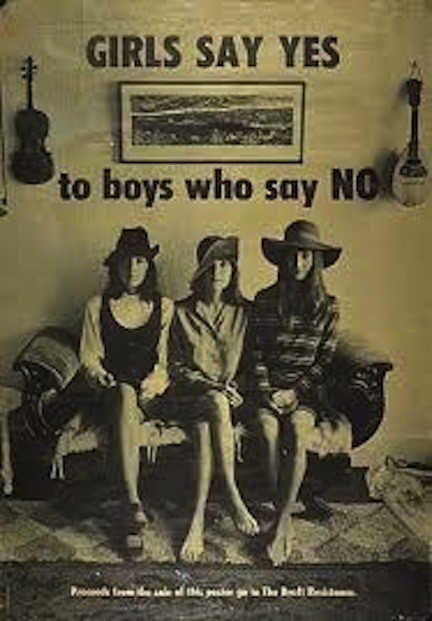 It is amazing that this was the message of the progressive left.  It was.  We needed the Women’s Movement.

Here is what Gabby wrote about these times in West Philadelphia: 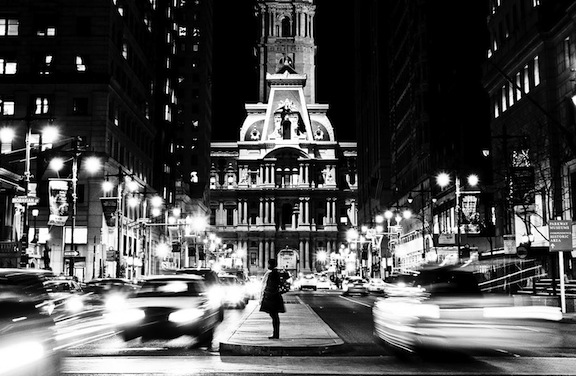 I was enchanted by City Hall.  From there I found my way to the coffee houses out around the University, the foggy haunts of Rittenhouse Square, or the offices of the Resistance (Ω) on Walnut Street where I’d cross-polinate with my anti-draft brothers and sisters, in particular one sister. 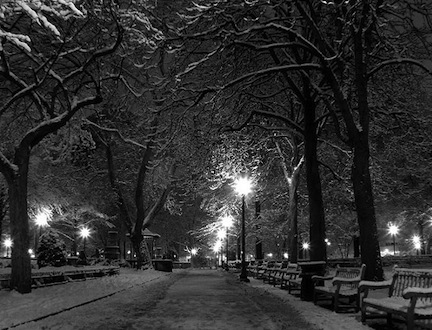 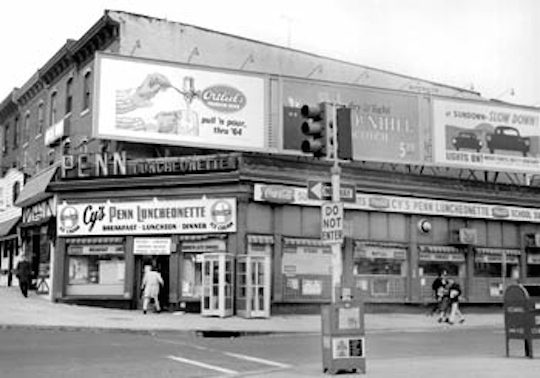 When invited, I spent nights with the women who offered me comfort – and that is what it was for me, comfort, not conquest, a moment of relief from the edge of darkness where I was living.  Before you judge me harshly as a promiscuous womanizer, skirt-chaser, cad, or rake alley-catting his way through Philadelphia, please – remember the times, the relaxed sexual mores, and the sense all around of us of the old order collapsing, the old world fading.  In the Union we were immersed in our struggle for justice, but Vietnam was so very real and present, and it permeated all of our lives in deep and significant ways.  We were carrying the world upon our shoulders.  Me, I had simply forgotten or neglected or refused to register for the draft and so it was not until July 1, 1970 and the draft lottery (they lumped me in with those born in 1951 for reasons that the Nekoosa Draft Board might have understood but I didn’t) when I drew number two-eighty-something that the thought of having to confront an Order to Report for Induction any day left me.  In these times, we took comfort and shelter where we found it. 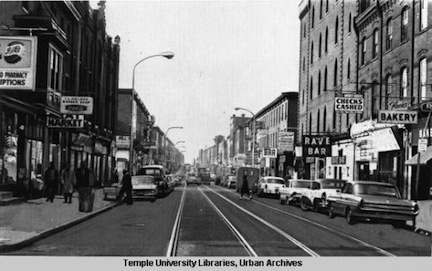 When we think of 1969 or 1970, hippie images are inevitable.  As I sat around with Labor guys and talked about life on the boycott, they predictably and inevitably would ask me about “all the hippie chicks you must be banging.”  Yes, to some extent the Union was a bridge between the Labor Movement and youth counterculture, but they were predictably and inevitably disappointed  when I told them, “It’s not like that.” 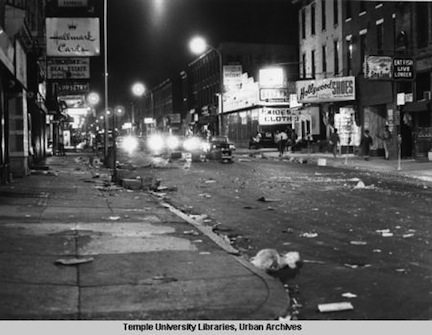 The girls and young women who took me in were not hippie chicks, and I would never say that I “banged” anybody.  I found myself with the serious and intense ones.  All but my friend from Resistance (Ω) were students.  Not that it matters, but they were all Jewish or Catholic – no Protestant mojo for Gabby I guess.  They thought, they read, they worried, they cared.  They cared about what our government was doing to the peasant class of Southeast Asia.  They cared that the boys they knew growing up were killing and being killed. 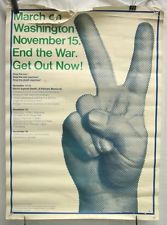 They cared about farm workers and justice, and they cared when I asked, “I am Gabriel.    Will you talk with me?  What’s your name?”   Romance was always their offer and their place, never mine.  For one, Mascher Street was a long ways away and it was nowhere you wanted to take someone. 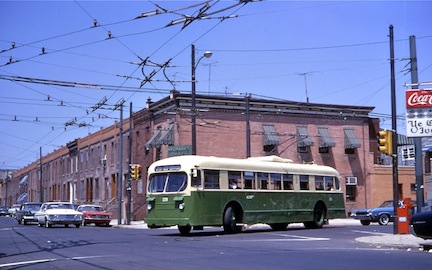 Plus, lesson learned in Delano, I kept this comfort and shelter far away from the Union and the boycott staff on general principle.  I still look for the peace train every day and I did then although I was not calling it a peace train then.

In the arms of gentle strangers was where I found it then, a night or two – truth be told, longer than that with the sister from Resistance (Ω) whose true love was in prison for resisting (Ω) the draft (did this make me a bad person?) – soon gone, no thought of everlasting and nothing expected in return, just rescuing each other for a few hours. 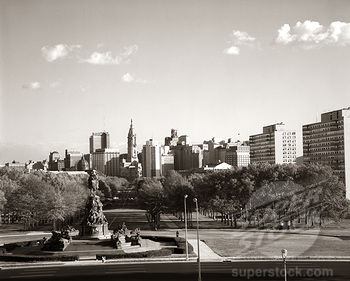 I like the way he writes.  That was not the Philadelphia that I knew, and it wasn’t the 1969 that I knew, but it feels real.  In those days Gabby saw life as if it were all one big Louis Faurer photograph.

My friend remembers Gabby fondly.  Together they visited every Dewey’s lunch stand they could find.  In Philadelphia there were 24 Linton’s, 44 Horn and Hardart’s and 18 Dewey’s.  This was their favorite, at 8th and Market: 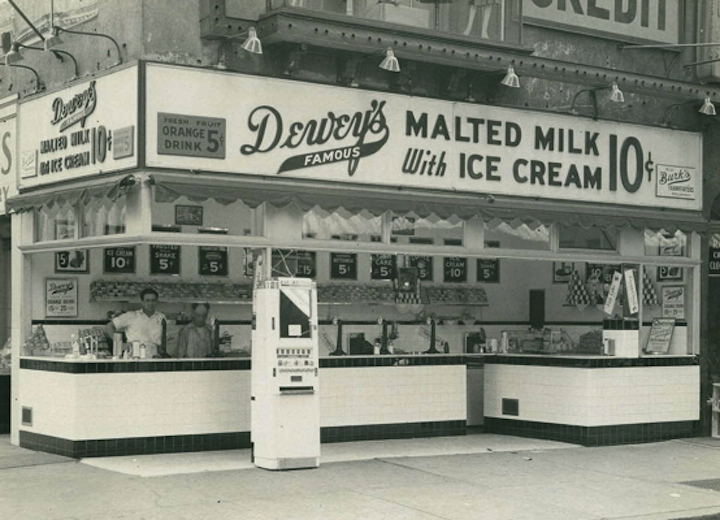 That’s all well and good.  What did he think about Gabby’s encounters with the Resistance?