At the Moratorium demonstration in Washington on November 15th, 1969, I ran into Arlo Guthrie in the celebrity seating area.  I was a marshall.  I passed him a blanket.  That was my second brush with him.  I will confess the first at a later date.

He was Very Famous at the moment. 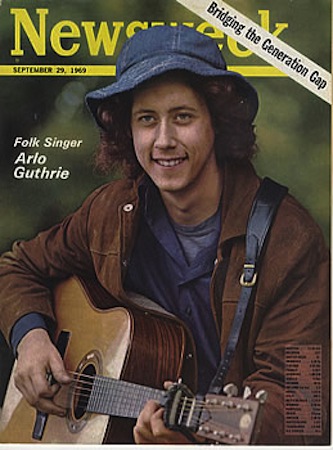 “Alice’s Restaurant” was blowing up big.  He sang “This Land is Your Land” at the Moratorium.  I was the first time that I heard the full verse about signs:

As I went walking I saw a sign there
And on the sign it said “No Trespassing.”
But on the other side it didn’t say nothing,
That side was made for you and me.

This verse is not part of the commonly sung version.  Pretty powerful.  That is, I think, one of only two songs that mention signs that I like.  The other is “Just Walk Away Renee” with the sign that points one way.  Did I miss any?

I have many photographs of Berkeley signs.  This first, small collection, is united by no theme other than quirk.  Because of my love for the paths of Berkeley and their quirky essence, let me start with a path sign: 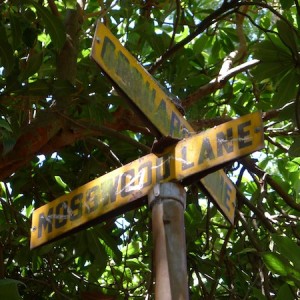 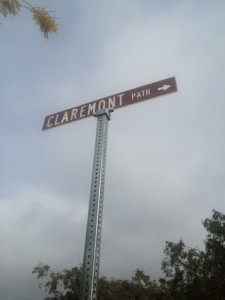 Okay.  It thrills me but I understand that it might be a little nuanced for many.   So let’s head the other direction: 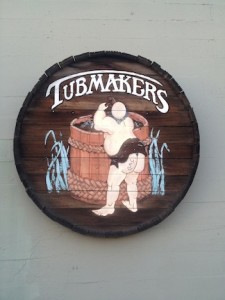 Nothing subtle there.  Or here: 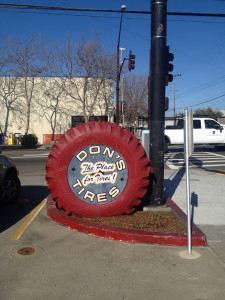 If we have other examples of roadside architecture than this in our fair city, they don’t come to mind.  But while on the subject of tires: 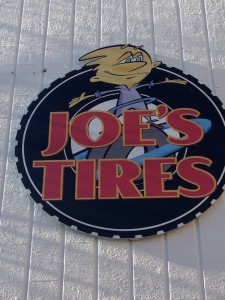 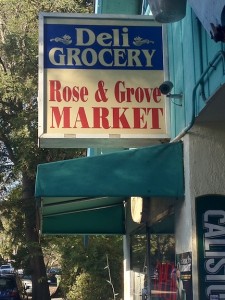 Every King Middle School student knows and loves this place.  I love it because of the sign.  Grove Street became Martin Luther King Way in 1984.  Almost three decades later the sign still references Grove.   Love it!  Grove Liquors at Ashby recently dropped the Grove.  The only other Grove that I have found is in a small mural at Malcolm X School: 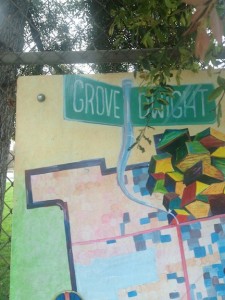 Now a few that need no explanation: 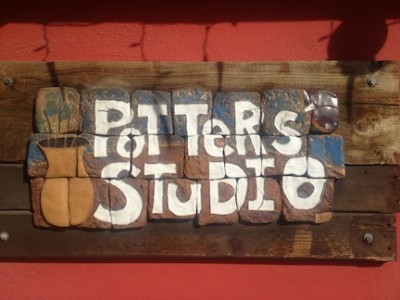 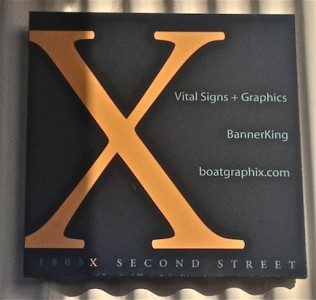 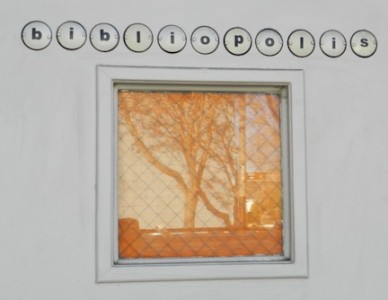 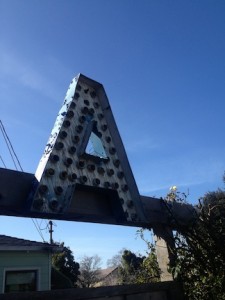 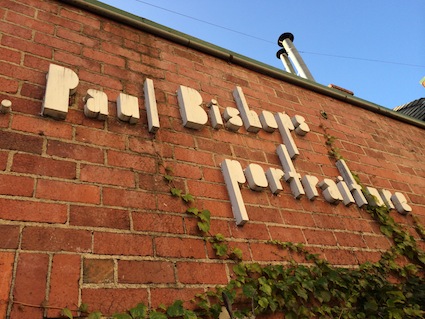 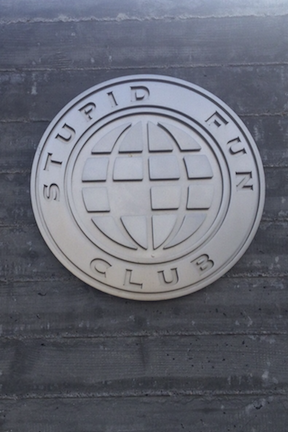 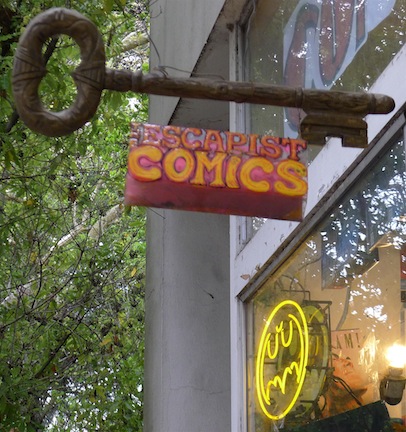 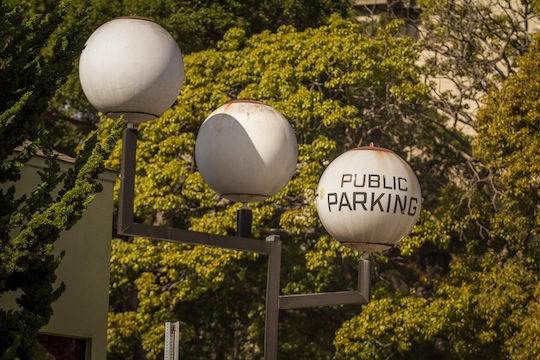 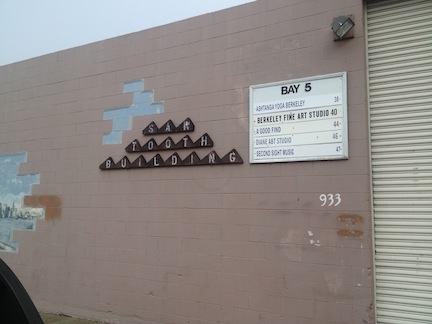 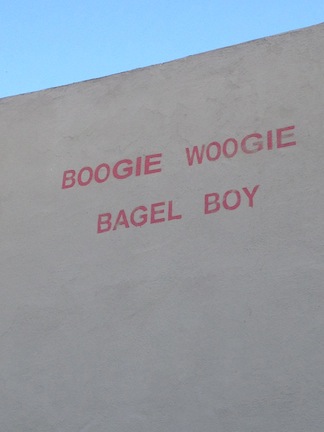 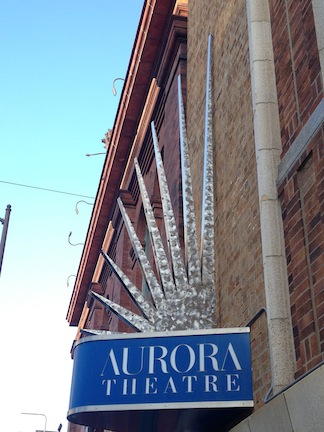 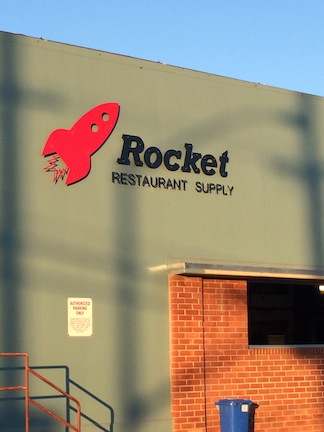 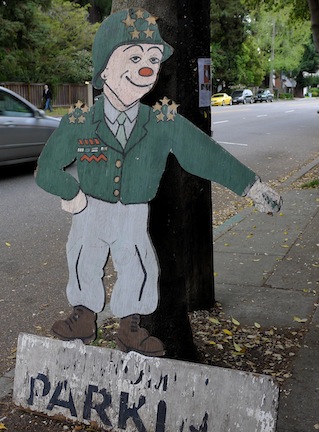 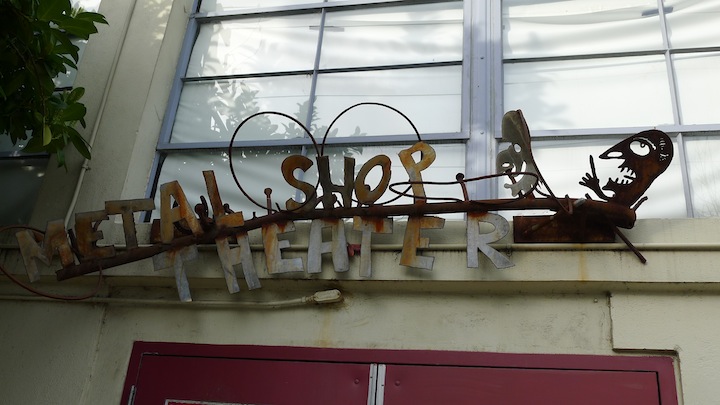 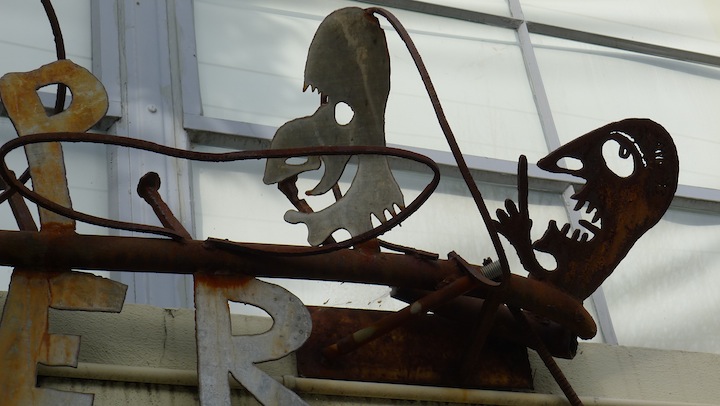 And in closing, a wonderful sentiment, expressed simply: 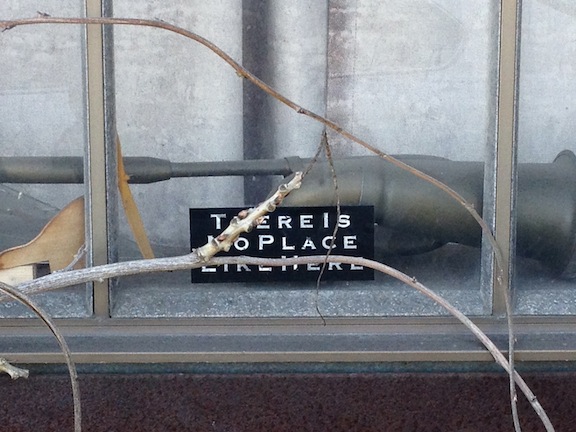 I took a print-out of these photos to my friend.   He was watching an old movie.

It was the Russian silent film classic Aelita, Queen of Mars.  I showed him the photos.  He hustled away.  He came back with two records.  The first was: 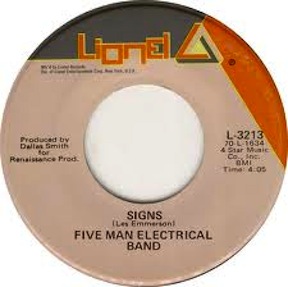 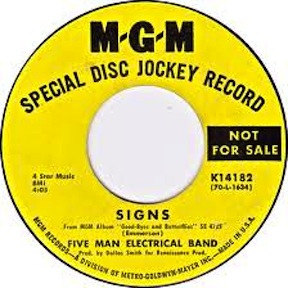 Special DJ version!  He claims that Hy Lit gave it to him.  It is not impossible.  But I still don’t really care for the song.  I said he could get back to his movie but what did he think of the photos?