Trains have been part of my life.  Starting with Lionel Trains.  First with my brother Eric’s beginner’s set and then it grew. 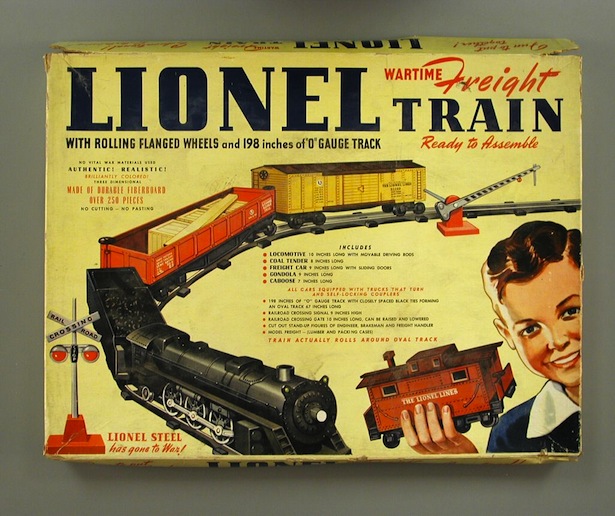 A few times a year we’d go in to Philadelphia to the Franklin Institute.   There were frightening things there – the flash of lightning (Ben Franklin with the key on the kite), the human heart you walked through, and the big train: 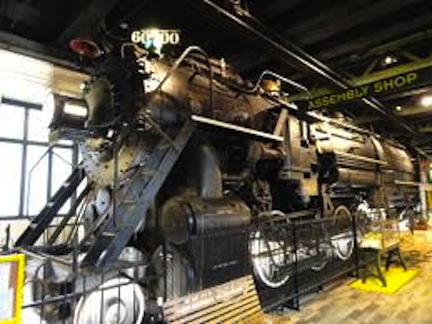 There was also the World’s Best train layout, HO scale.  It was really something: 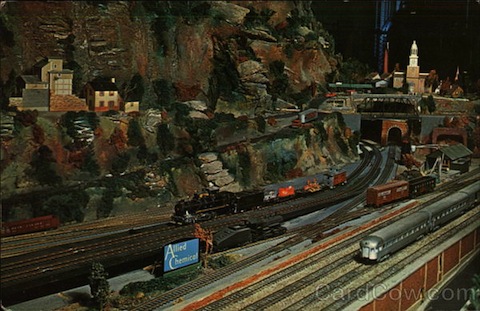 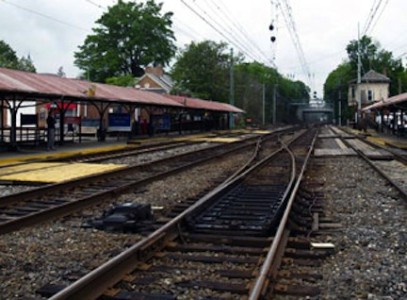 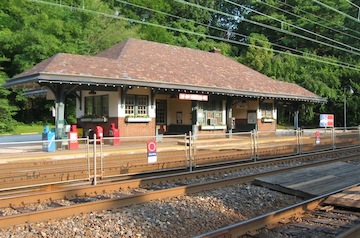 I sometimes took it home in 11th and 12th grade.   In college, when I didn’t ride my bike the 12 miles between home and Penn I took the train.

Here are two photos of the cars as I knew them.  First, the old cars that were hot in the summer and cold in the winter: 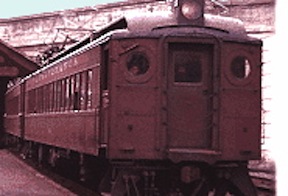 And now a shot showing the old cars and the new cars.  We hoped for new cars when the train was approaching.  By college I was hoping for the old cars. 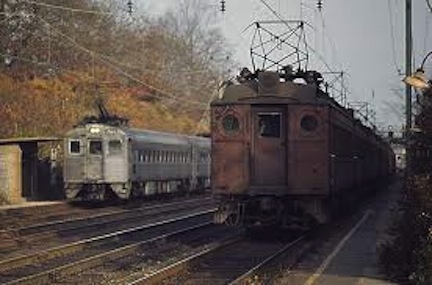 In the spring of 1966, ninth grade, I took the train from Philadelphia to Florida with John Duesing and his parents for spring break.  It was a long ride.  I remember the train looking like this: 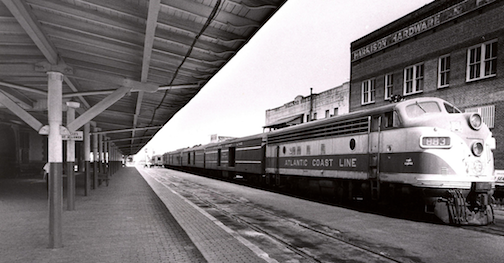 I might be wrong.  I think it was called the Silver Meteor.  I stood between the cars and smelled the South and saw oranges on trees for the first time.  Funny, but I remember a dream from the night spent sleeping in my seat on the way south, all these years later.

In Florida I stayed at the Jack Tar Hotel in Clearwater. 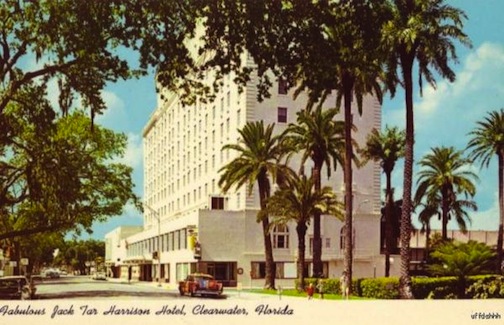 Pretty swanky!  The Philadelphia Phillies, who in 1964 had broken my heart, were in Clearwater for spring training.  They stayed in the Jack Tar too.  Richie Allen stayed in the room next to mine! 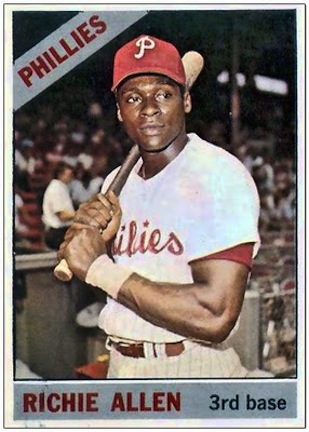 There were some Englishmen there too.  I enjoyed their accents out at the pool.  I asked where they were from.  Kent. 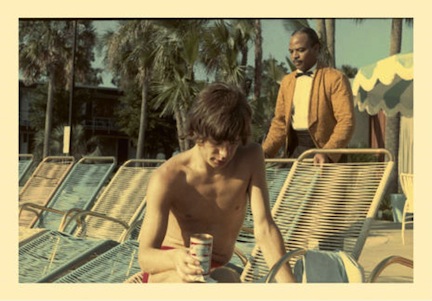 Trains followed me when I moved to California.  From 1972 until 1980 I worked for the United Farm Workers.  In the early 1970s, the headquarters of the UFW were moved from Delano to the former Kern County Tuberculosis Sanitarium in the Tehachapi Mountains.  This is what it looked like before us: 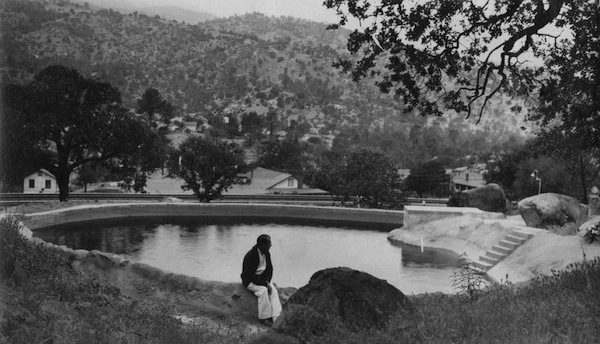 Immediately around the headquarters is the Tehachapi Loop. 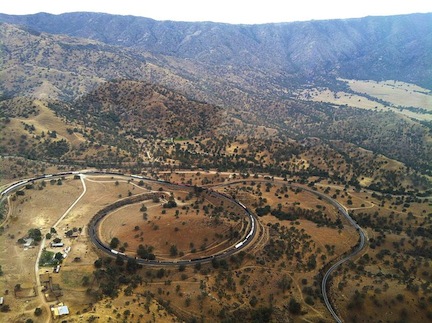 The Southern Pacific Railroad built the Loop in the 1870s.  It was an engineering marvel.  To lessen the grade, the track passes over itself.  If a train is more than 4,000 feet long it will pass over itself.  Trainspotters from all over the world come to see it.  For us, it was just a lot of noisy freight trains creaking around corners 40 times a day.

In the late summer of 1973, Sandy Nathan and I rented a small house in Bakersfield half a block from the freight yards. 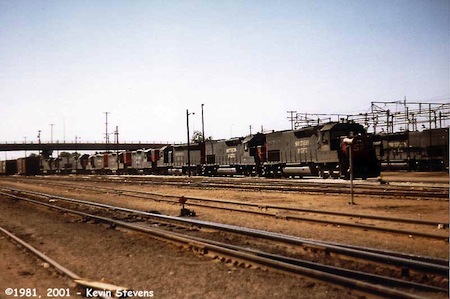 We were assigned to clean up 900 of criminal cases left over in Kern County from that summer’s very large grape strike.  We lived our life with the sounds from the freight yard and the smell of diesel.  We felt that we were living just the other side of nowhere.

And so on.  When on the East Coast, there is little that makes me happier than riding the train between New York and Philadelphia and Washington, and from Philadelphia out to Wayne. 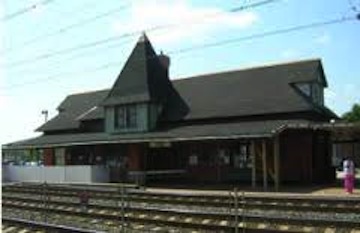 So, though, that’s me and trains.  My friend shares my view.  He wishes I hadn’t given away my Lionel trains.  I did though, right about when I met him.  No causation, just correlation.  What does he think of my reminisces?