Yes, Molly did pronounce me a flâneur.  It is a word that I did not know.  I don’t think that I had heard it.

He was a literary type, an emblematic archetype of urban experience, a sine qua non of any portrait of the streets of later 19th-century Paris.  A stroller, an urban spectator, an urban explorer.  He was a perceptive dilettante who made detached but aesthetically attuned observations.  Cornelia Otis Skinner described the flaneur as “the deliberately aimless pedestrian, unencumbered by any obligation or sense of urgency.” 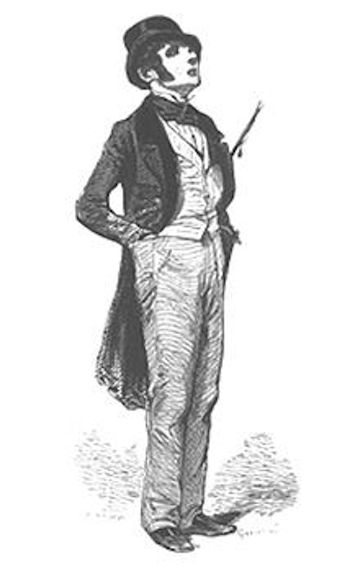 Charles Baudelaire gave us a powerful portrait of the 19th century Parisian flaneur in “The Painter of Modern Life” (1863).  “His passion and his profession are to become one flesh with the crowd.” 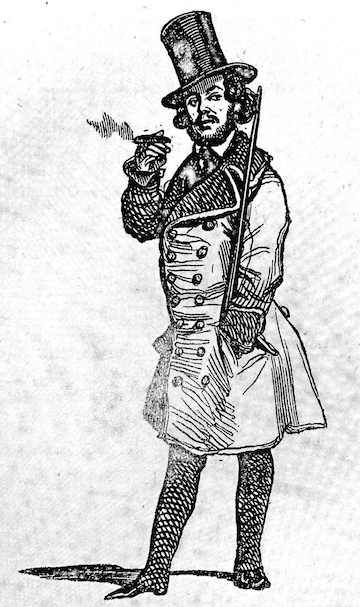 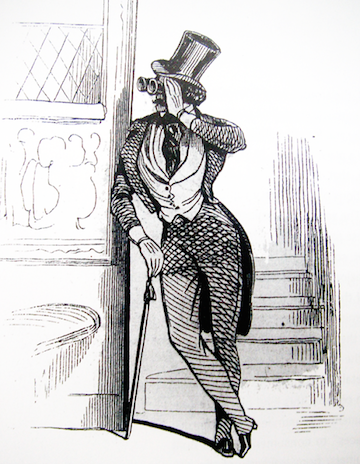 Baudelaire’s Parisian flaneur is a descendant of Edgar Alan Poe’s “Man in the Crowd.” 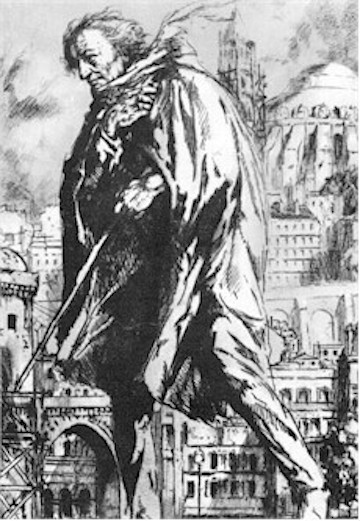 Published in 1840, it is set in London, where the narrator follows an old man throughout the city, coming to observe that even in London, with “the very denseness of the company around,” people are isolated.

For the Marxists in the crowd, there is Walter Benjamin’s Charles Baudelaire: A Lyric Poet in the Era of High Capitalism. To  Benjamin, Baudelaire was not a romantic, but a modern poet who confronted urban commodity capitalism as it was emerging in mid-century Paris.    “Baudelaire knew how it stood with the poet: as a flâneur he went to the market; to look it over, as he thought, but in reality to find a buyer.”

The flâneur is curious and lazy, engaged yet wasting time, amateur detective and urban investigator, a “botanist of the sidewalk.” 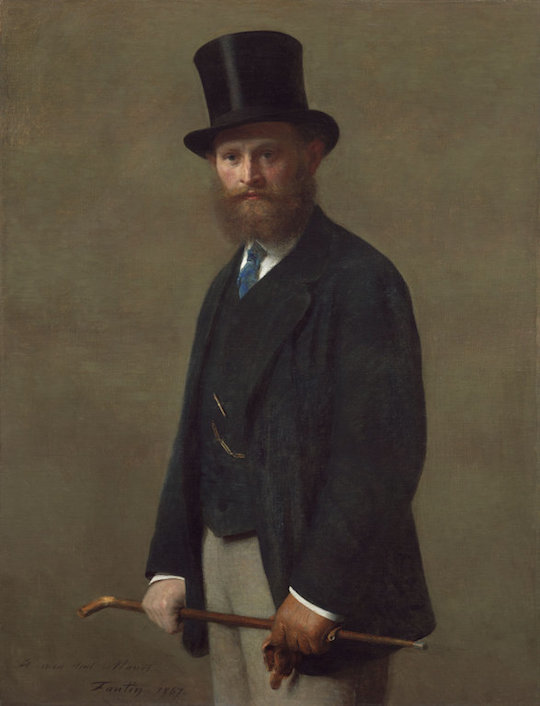 Impressionist painter Edouard Manet is also considered an archetype of the flaneur.

Wow, this is a rough crowd to be compared with.

I don’t know, Molly.  I like the “aesthetically attuned observations” part.  I am no dandy, that is for certain.  I explore.  Aimlessly sometimes.  A good word to keep in the quiver though.  I don’t think I am done with flaneur.

My friend is a Poe fanatic and actually has a Baudelaire quote on the wall of his room: “The unique and supreme voluptuousness of love lies in the certainty of committing evil. And men and women know from birth that in evil is found all sensual delight.”  I don’t think that my friend fully embraces the truth of the quote, but – there it is, on his wall.

What, though, about this brief visit with the flaneur?