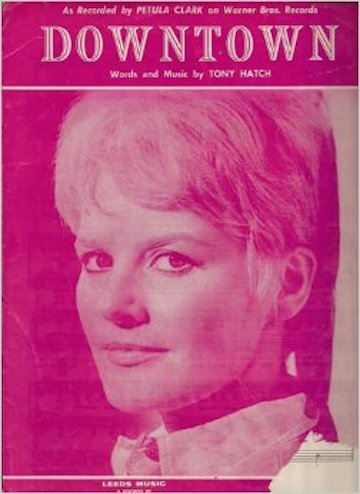 In the winter of 1964-1965, rock and roll was not without its weak moments.   Herman’s Hermits with “Henry the Eighth” is one example.  Petula Clark with “Downtown” is another. 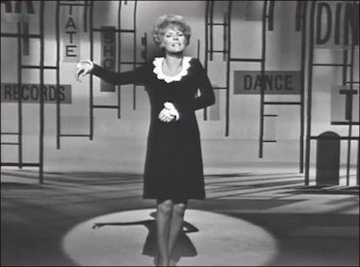 That said, I sort of liked the song for a while.  I was in 8th grade.  I am sure that I liked worse songs.

My family went to South Bristol, Maine, for several weeks every August.  For reasons that I don’t know, my parents decided to go up to South Bristol for our spring break in 1965.  We stayed with our friends, John and Sally Gay, daughters Margaret, Sarah, and Debbie.  Lots of snow!

On the night that our parents told us that we were going to Maine for the break as we drove home on Morris Avenue, my mother also told me that she had bought me a record.  I was excited.  There was plenty of good music out there – what did she get me?

Yes, you guessed it – “Downtown.”  I hope that I was gracious.  It was a song that clearly appealed to the older generation.

When my friend told Gabby that I was working on UPTOWN, Gabby sent him his collection of “Downtown” record covers.  Surprised? 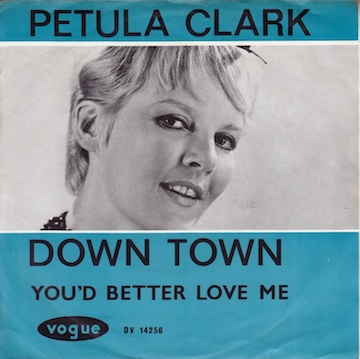 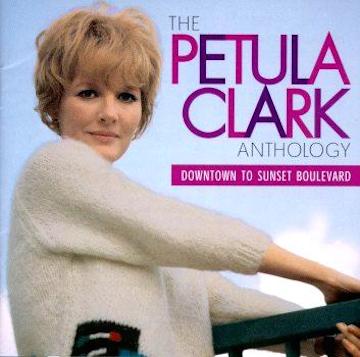 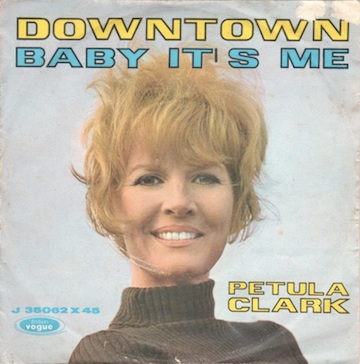 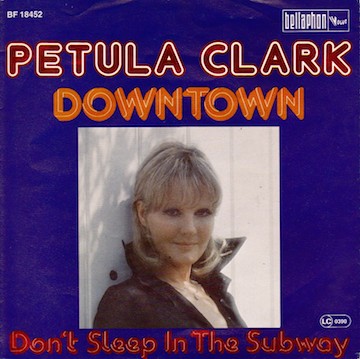 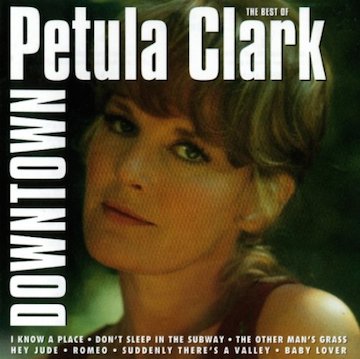 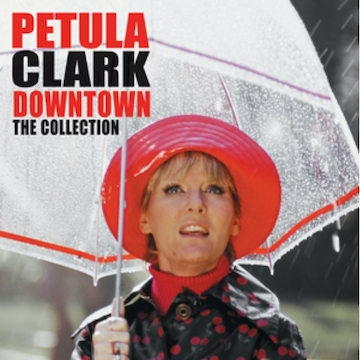 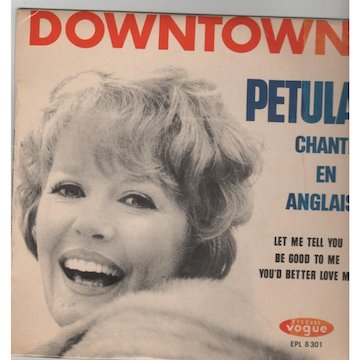 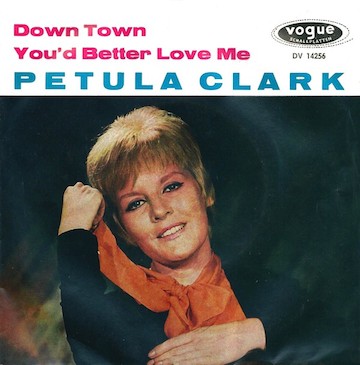 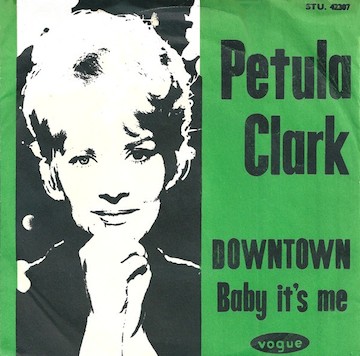 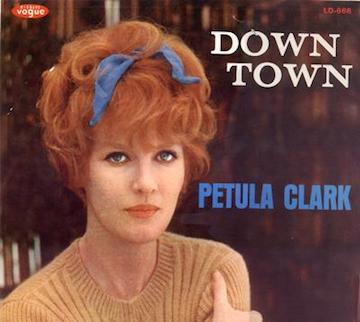 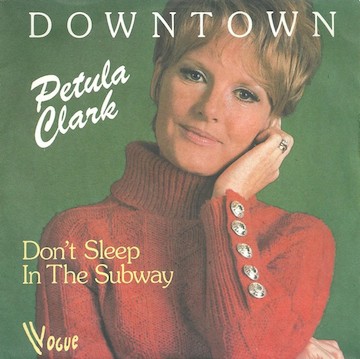 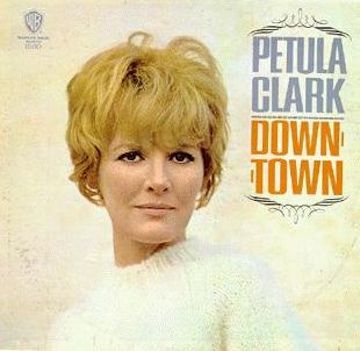 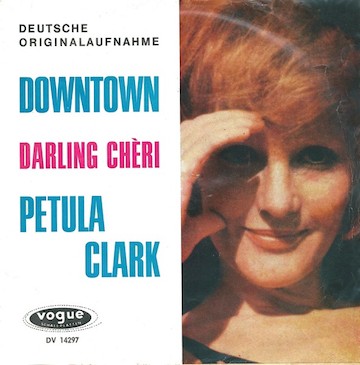 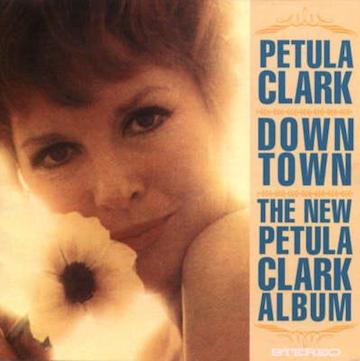 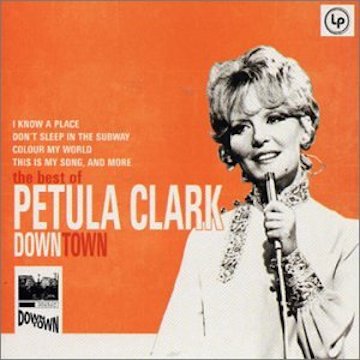 I showed my friend the layout of this page.  By the look in his eyes, I knew that there was another shoe that was going to drop.  I was right.

“Look what else Gabby sent me,” he said as he flipped one last album to me. 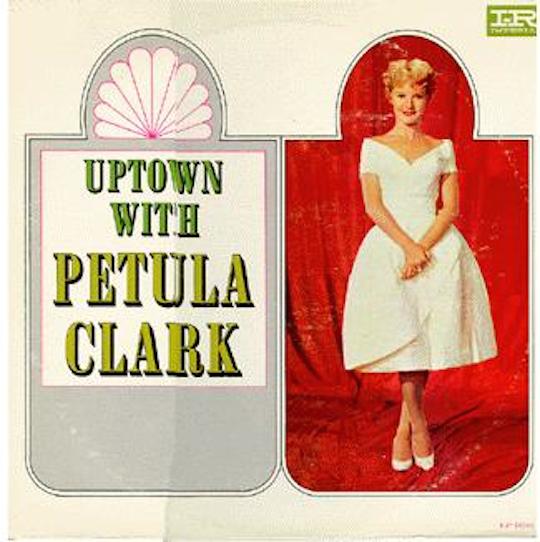 Oh no!   I regrouped.  I decided that one album cover does not defeat an otherwise cool word.   He agreed.  He showed me the antidote that Gabby had sent: 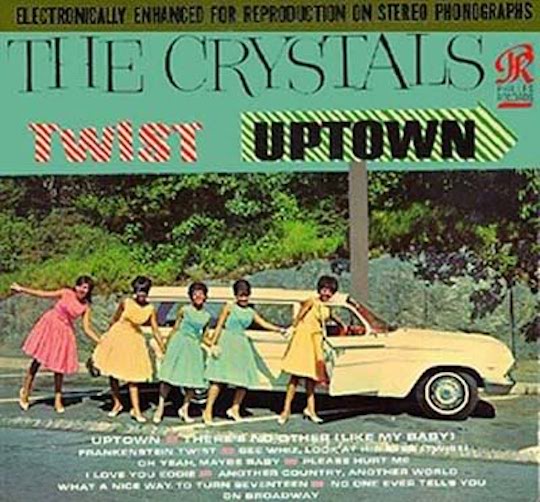 That’s what I’m talking’ about!  Antidote indeed.  If that had not undone the damage done by Petula Clark, Gabby sent his Duke Ellington Uptown albums: 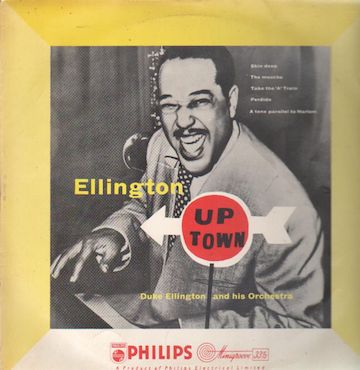 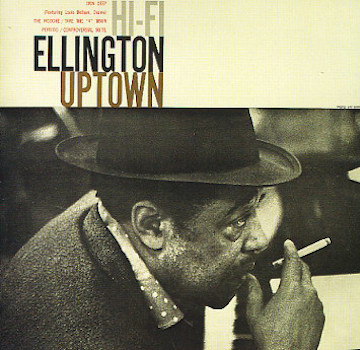 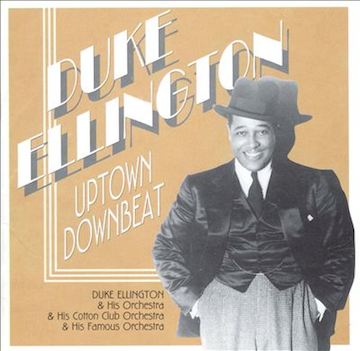 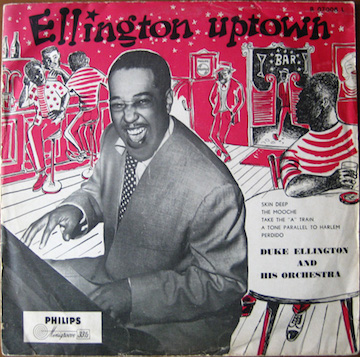 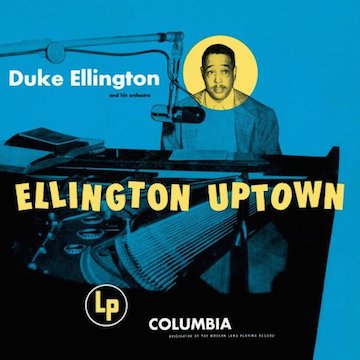 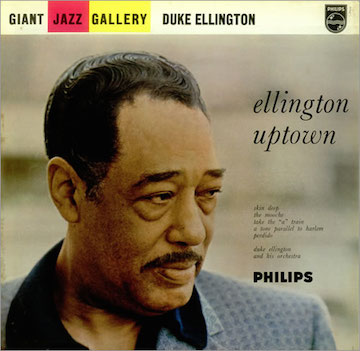 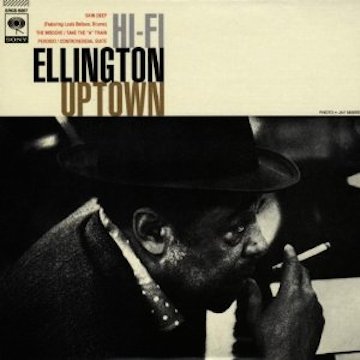 “Uptown” is preserved, so what does my friend think of the “Downtown” albums Gabby sent him?