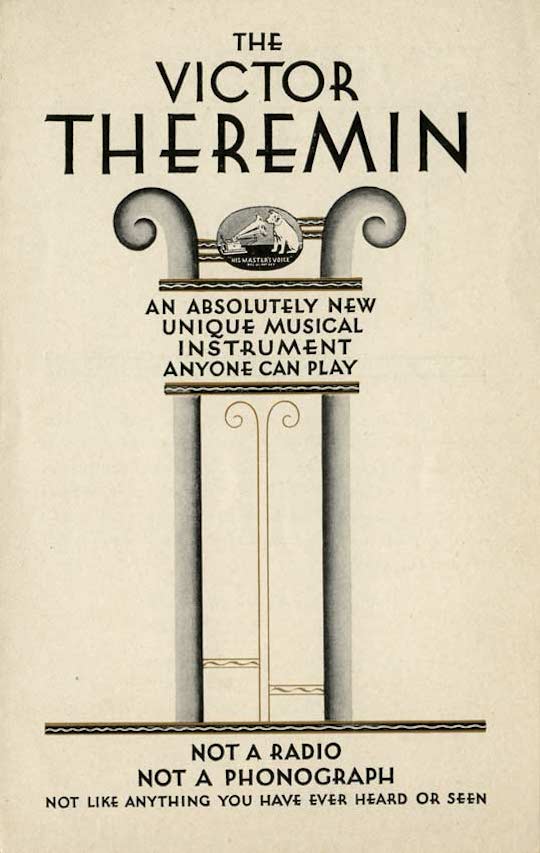 The theremin is one of the earlier electronic instruments.  The thereminist plays the instrument without physical contact.  The instrument senses the relative position of the thereminist’s hands.  It was invented and patented by Russian Lev Sergeevich Termen, known in the West as Leon Theremin, in 1928.

Our primary association with the theremin is probably the Beach Boys. 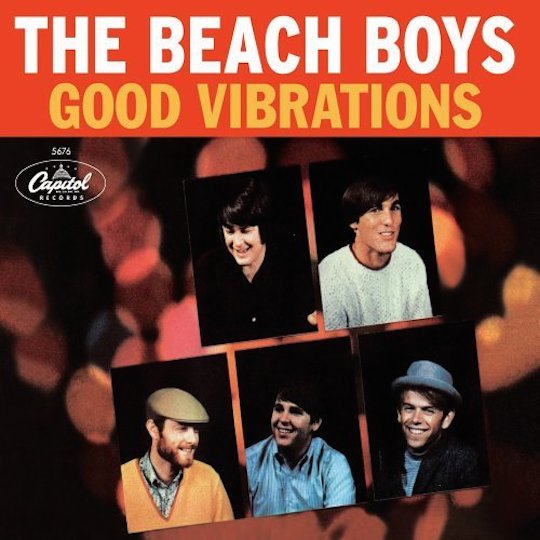 At the risk of kiilling a dream, I believe that the instrument used in “Good Vibrations” is not a theremin.  I believe that it is a Tannerin, an electronic instrument developed by Paul Tanner, a trombone player, and Bob Whitsell, an inventor, in the late 1950s, designed to mimic the sound of the theremin.

Gabby sent my friend a modest collection of theremin record albums.  Unlike most of his record album cover collections, Gabby had acquired these for the sake of the music, not the covers.  In 1977, Gabby and Young Emily moved into a small house in San Juan Bautista.  The cleaned up and converted an old shed (cobertizo in Spanish) to be Young Emily’s music room.  Here is what Gabby wrote a few years later:

She had recently mastered the Indian harmonium and a truly intimidating-looking theremin that, they say, was built by Raymond Scott, sat inside the cobertizo waiting its turn, parked next to the toy piano (don’t laugh until you have listened to NRBQ’s Only You  – and Young Emily could do better than that).

Young Emily didn’t warm up to the theremin quickly.   Gabby was intrigued by it, but knew that his musical ability did not rise to the level of learning the theremin.  He was further intrigued by the term “thereminist” and really hoped that Young Emily would take it up.

In the hope of encouraging her, he acquired theremin albums when he saw them, and played them for her.

Clara Rockmore was his favorite. 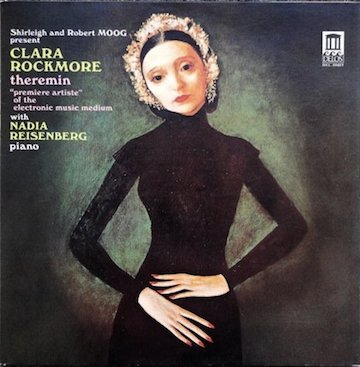 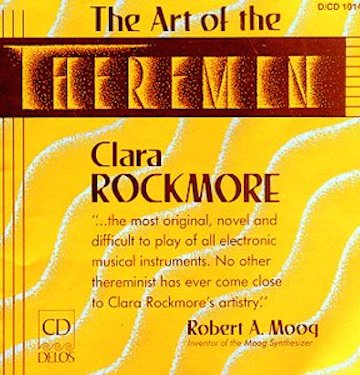 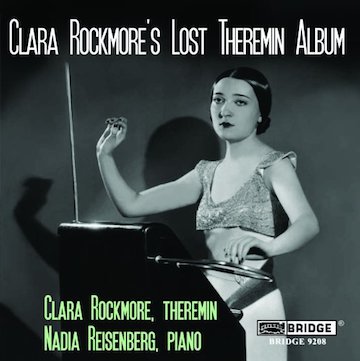 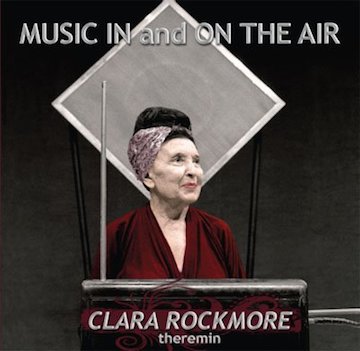 He didn’t stop with Clara.  That would not be the Gabby way. 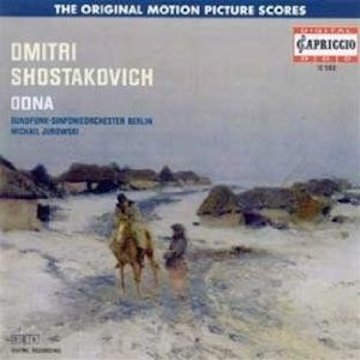 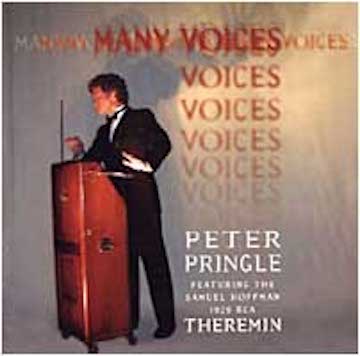 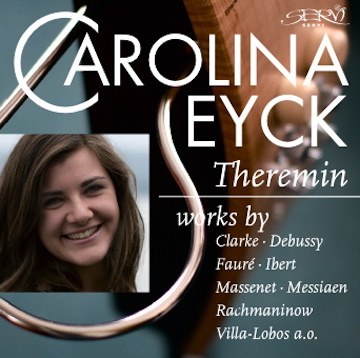 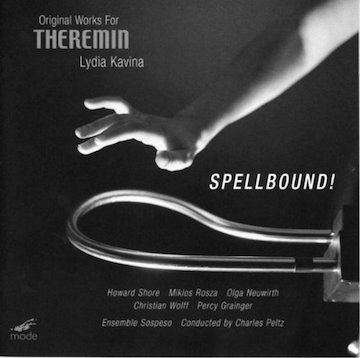 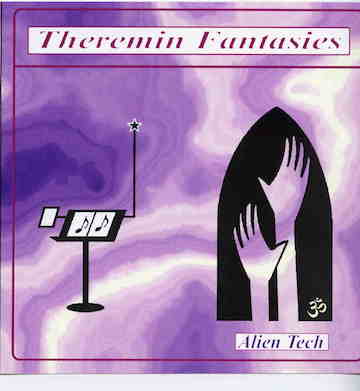 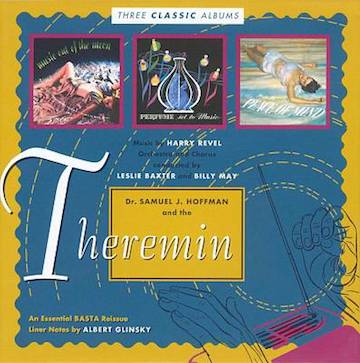 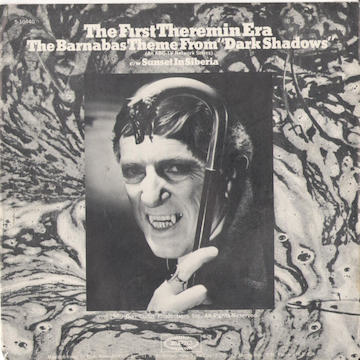 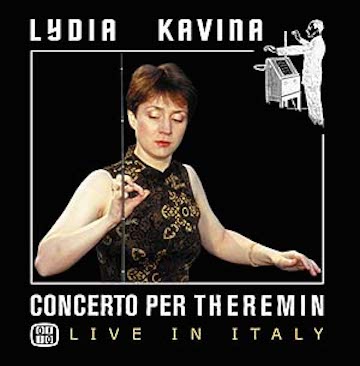 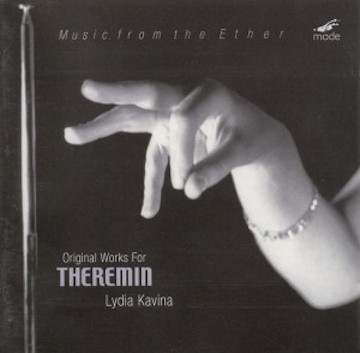 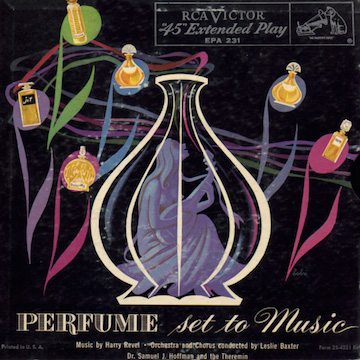 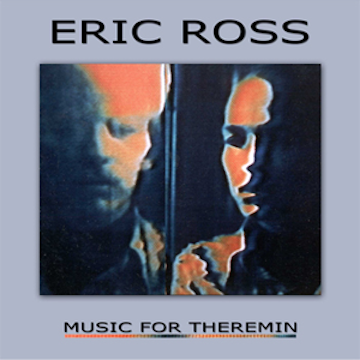 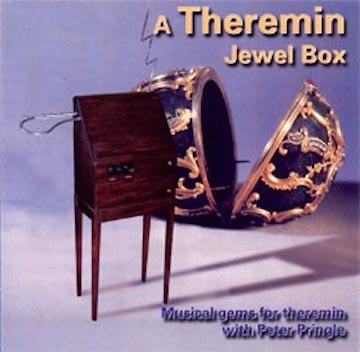 I showed the layout of the album photos to my friend, who was in Theremin Land.  He had a couple of things to say.

First, he pulled out an old magazine ad. 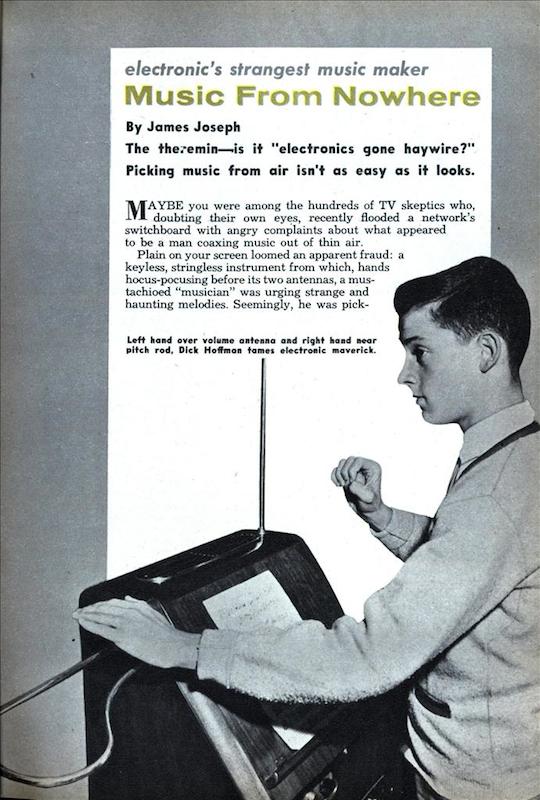 “Picking music from the air – far far far out!  Couldn’t Young Emily dig on that?  If this dude could do it, couldn’t Gabby?”

His second observation was that the sound of the theremin was not unlike that of the musical saw. 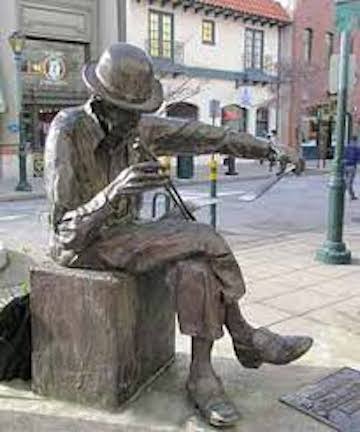 He said, “You know the statue in Santa Cruz?  Near the Crepe Place where Jeannie worked in the early 70s?  Dude’s name was Tom Jefferson Scribner.  Dude was a Wobbly.  A stone Wobbly.” 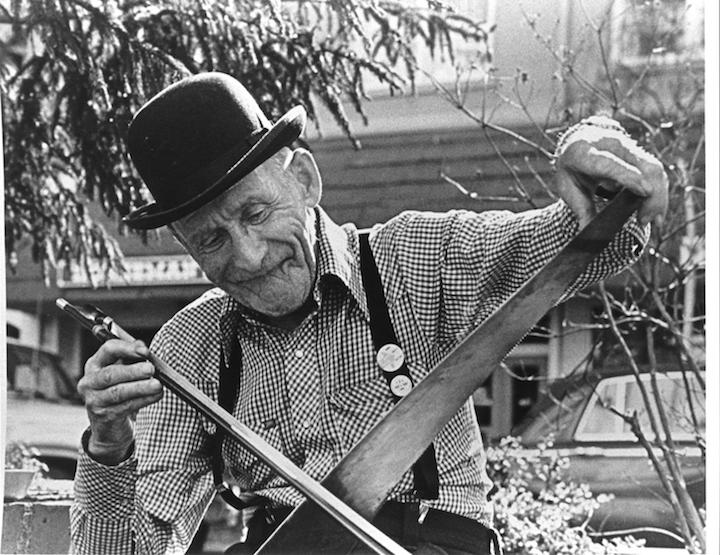 I doubted this claim, the claim that he knew Scribner, but that’s par for the course.  I asked him about the post overall.  He put his headphones back on and said,