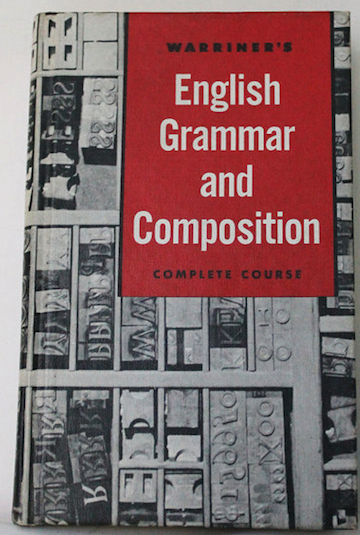 I love grammar. I have my schoolboy Warriner’s grammar book next to my desk. Sometimes I pick it up and just browse. 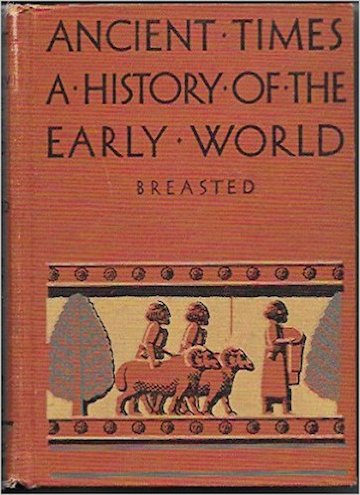 My friend loves ancient history. He his his copy of his schoolboy’s Breasted next to his desk. Sometimes he picks it up and just browses.

A few weeks ago he got immersed in Theseus.  He had been inspired by a statue in Athens last May. 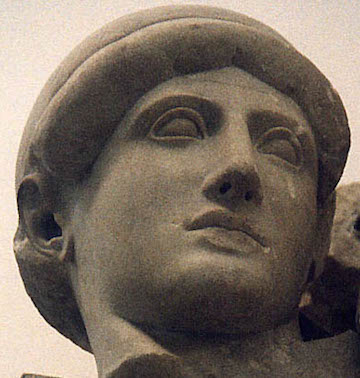 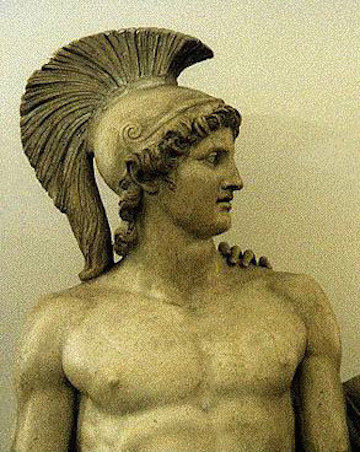 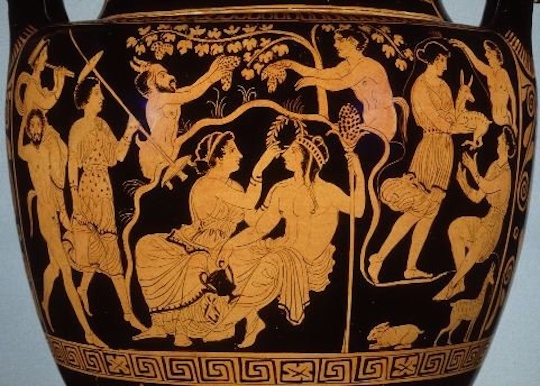 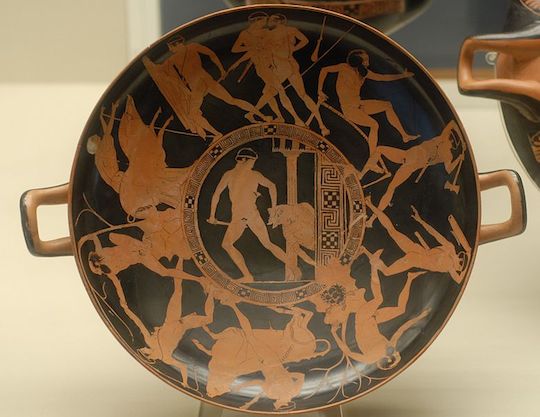 He – Theseus, not my friend – was the son of Aethra, a daughter of King Pittheus of Troezen, and King Aegeus of Athens, or in some versions, Poseidon. He was the founder-king of Athens. 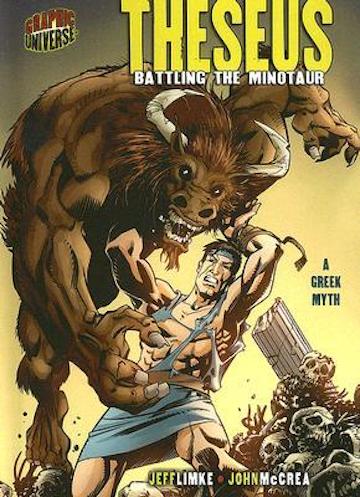 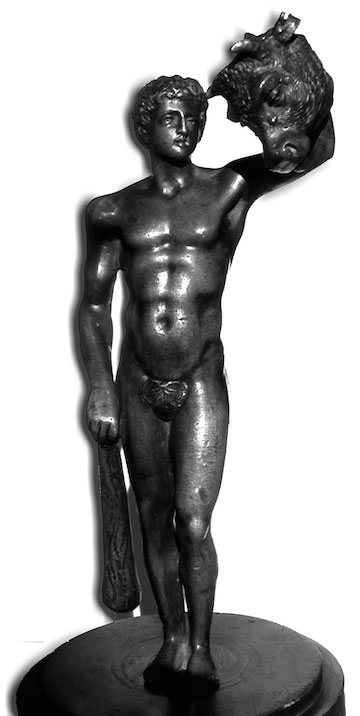 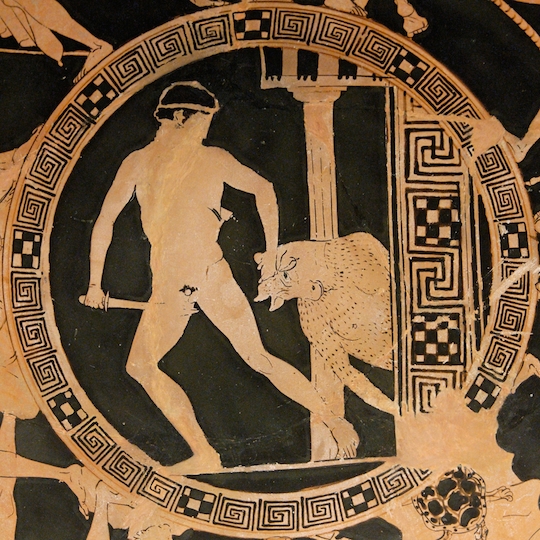 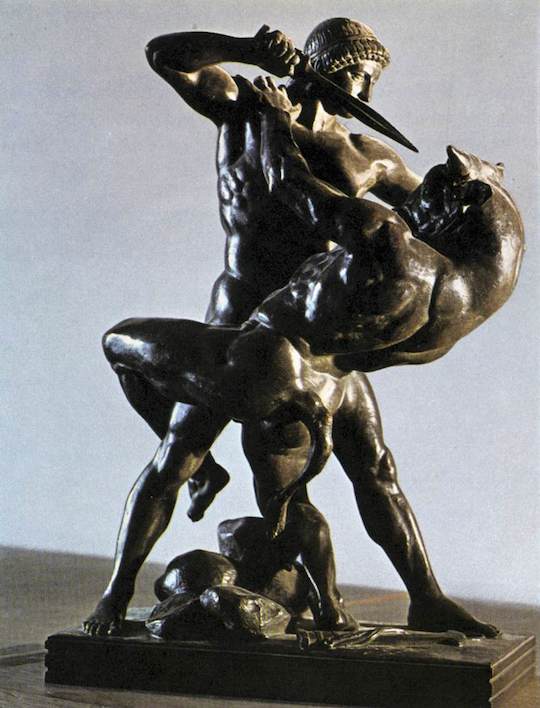 He was famous for killing the minotaur. 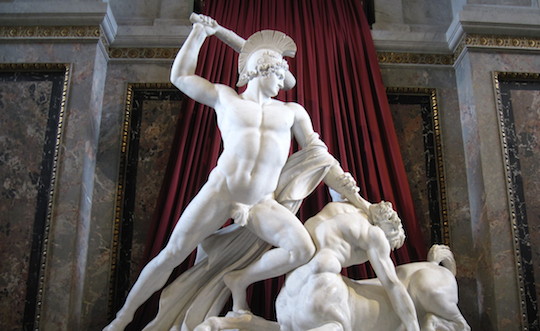 And the fiercest of all the fierce centaurs, Eurtus, at the wedding of Pritihous and Hippodamia. 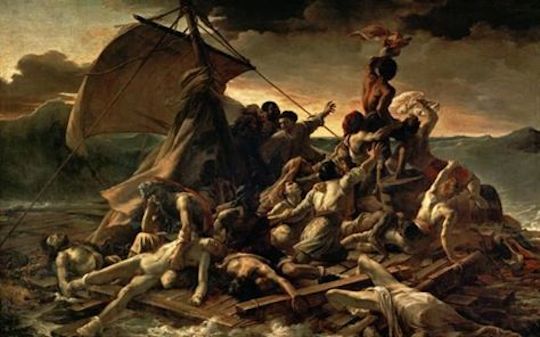 What had gotten my friend’s interest was the sinking ship of Theseus paradox. The ship of Theseus was preserved. Wood that wore out or rotted was replaced. The paradox – as the ship was being rebuilt, should it be considered the same ship? Oh the nature of identity!

My friend put this page together himself with a little technical help from me.  What does he think of it? By way of answer, he handed me a photo taken earlier this year when he was in Athens, in front of a statue of Theseus: 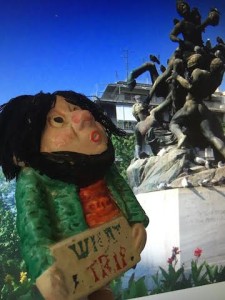