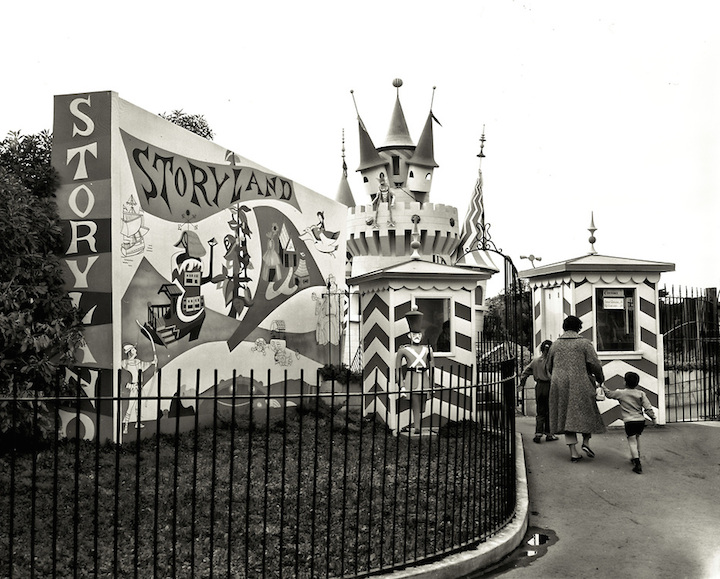 My friend grew up in Detroit.  His family visited San Francisco a few times when he was a boy.  Their second trip was in the summer of 1959.  He was a young teen, no longer a kid, but he has nothing but the fondest memories of a trip that they took for the benefit of his younger siblings to Storyland, then a stand-alone attraction, later, a part of the Children’s Zoo. 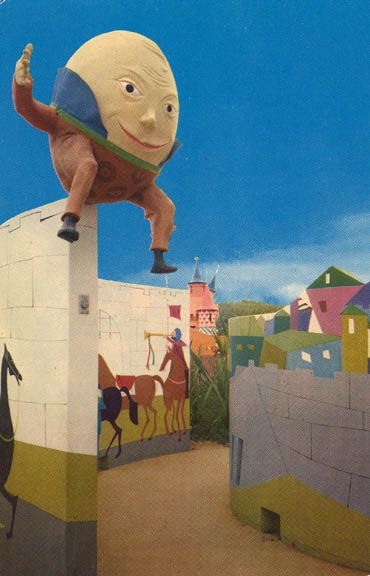 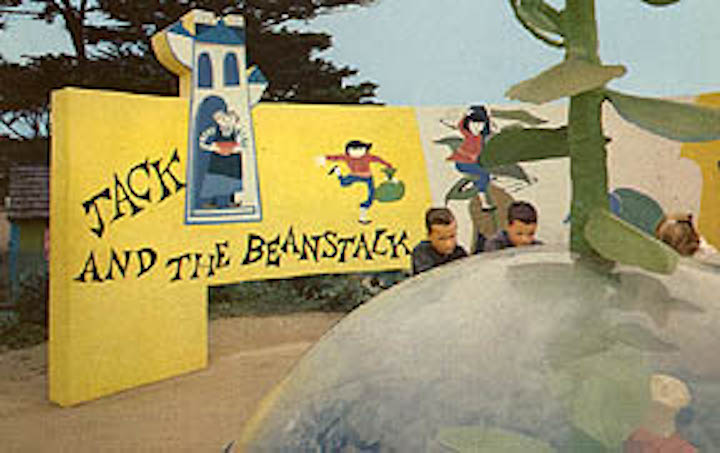 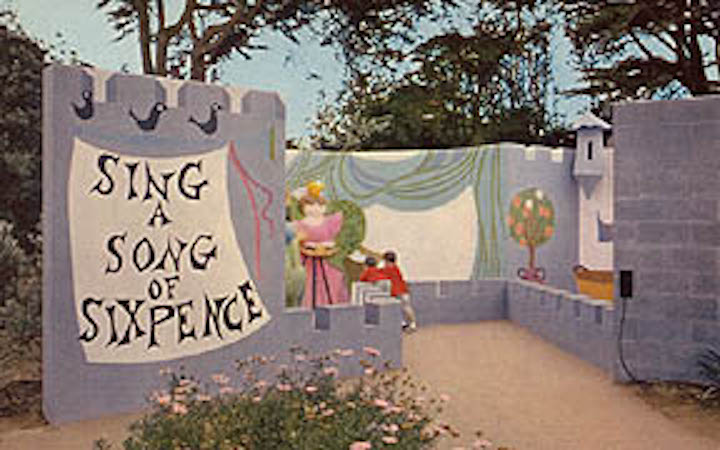 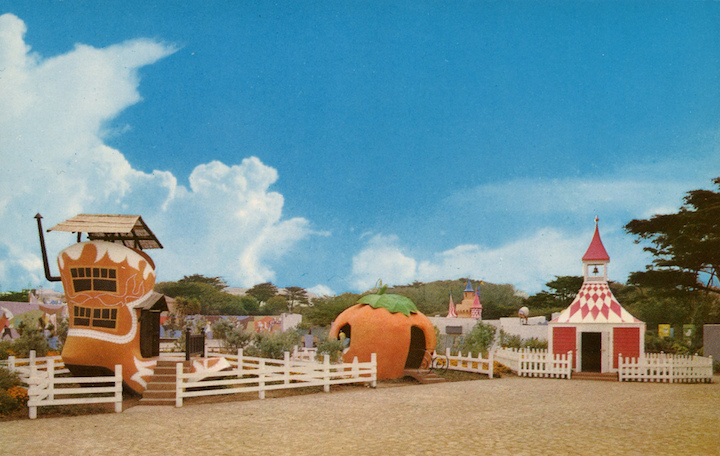 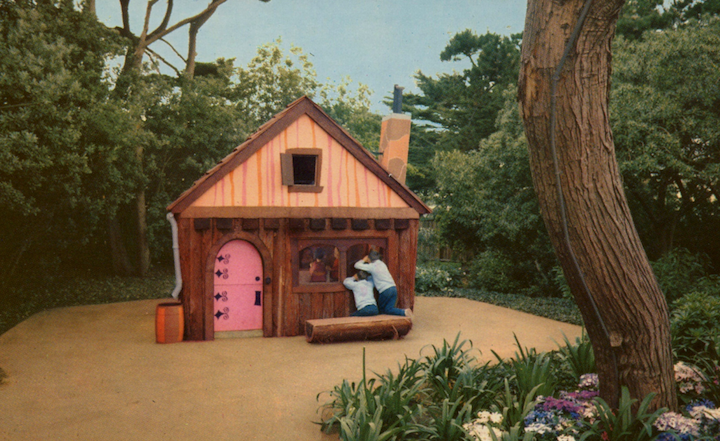 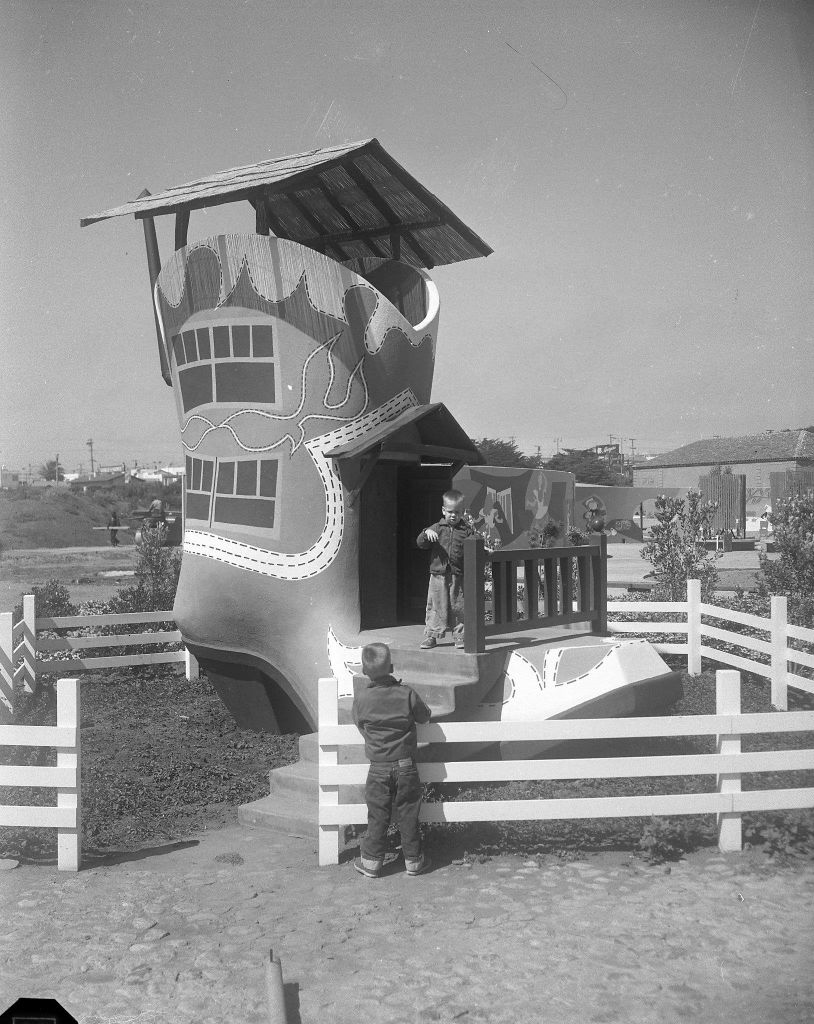 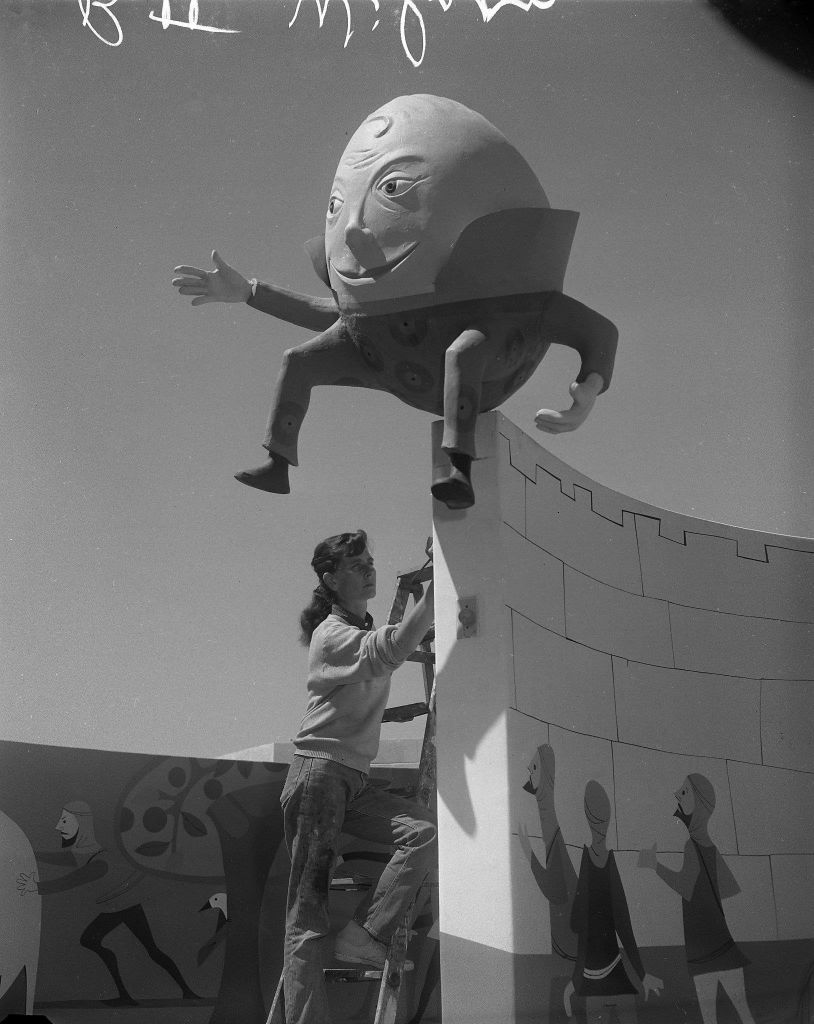 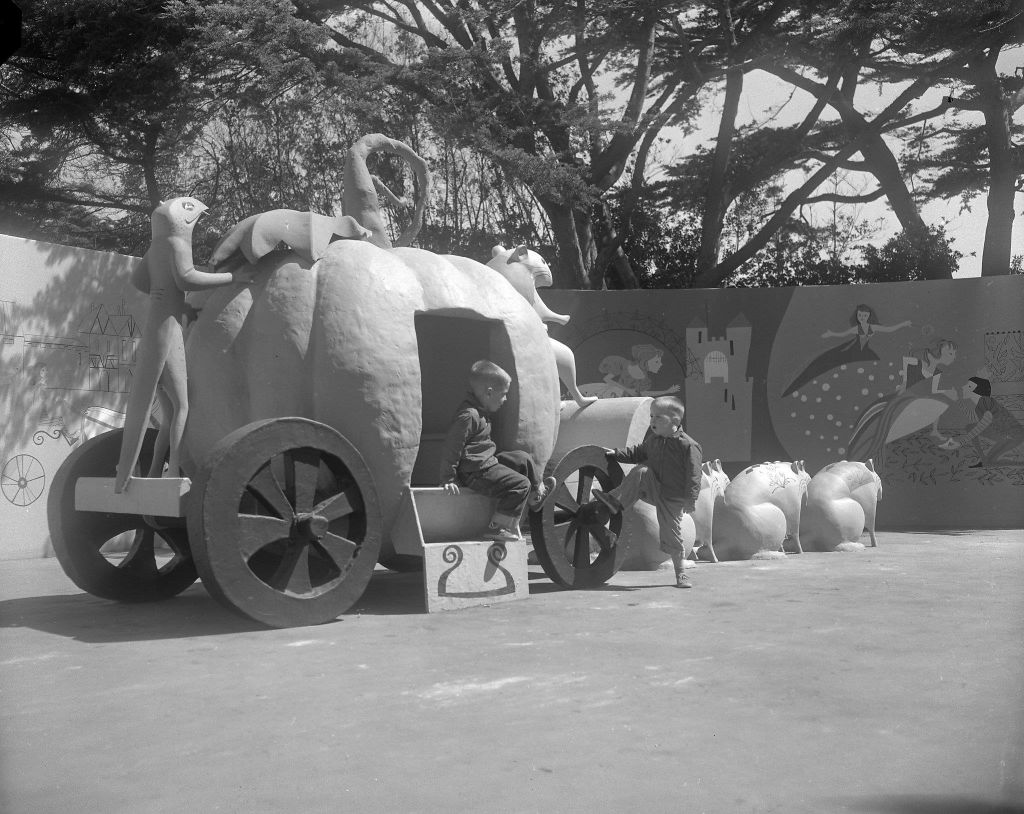 My friend claims that he was there when the last remnant of Storyland, Rapunzel’s Castle, was torn down in 1996. 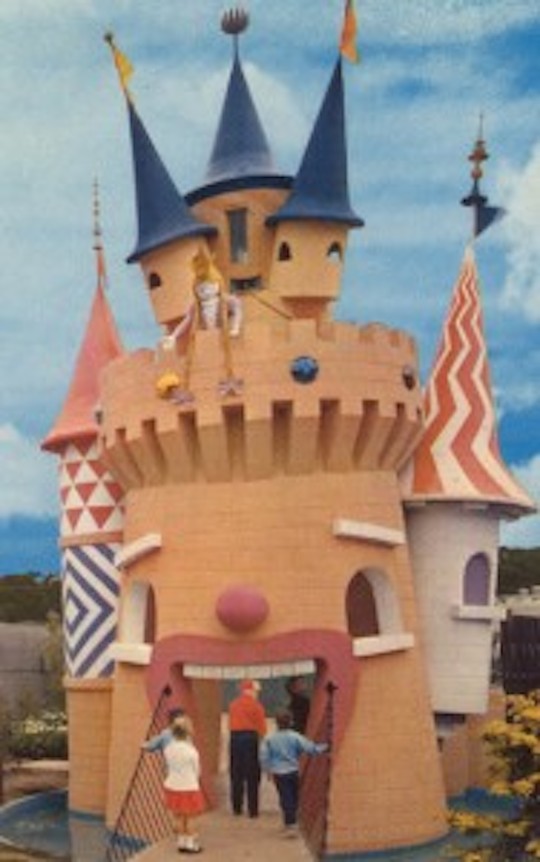 I don’t know if he was or not.  I do know that he has a penchant for standing around when things get torn down. 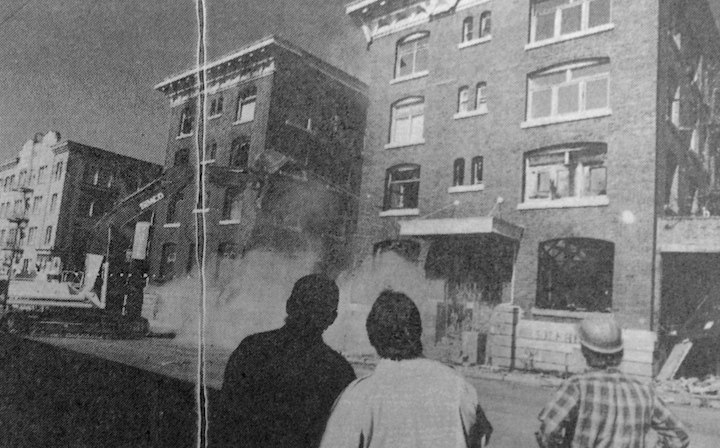 He was there when the Berkeley Inn was demolished in 1990.  That I know for a fact. We sat and had tea and egg-bread cheese rolls at Nabolom’s on August 2, 2015, its last day of operation.  We appreciate that sic transit gloria.  And that sic transit Storyland.

What did my friend think of these photos from his childhood?