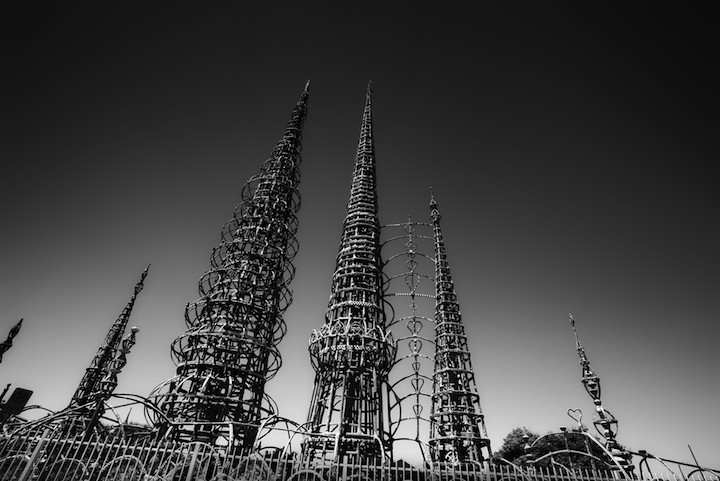 Between 1921 and 1954, Italian Immigrant Sabato “Simon” Rodia created the Watts Tower.  If there is a more striking example of outsider art or folk art (hate that term!) in the United States, I don’t know of it.

Rodia eventually moved to Martinez, where my friend claims to have visited him.  There are lots of Italians in Martinez, and my friend has something of network there.  It is not impossible.

Every year on July 17th my friend visits Rodia’s grave at the Saint Catherine of Siena Cemetery in Martinez.

Here are some photos of Rodia that my friend assembled: 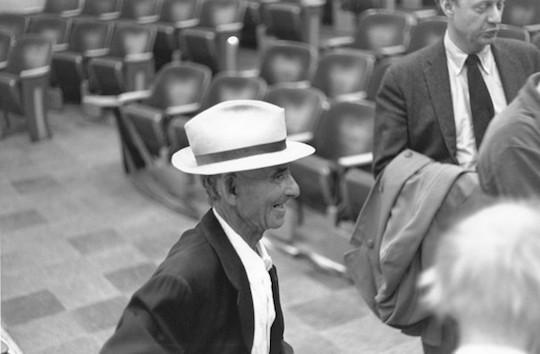 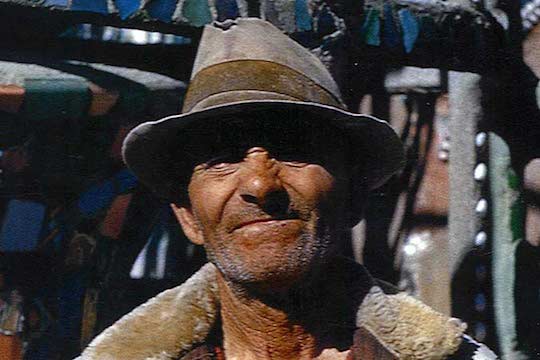 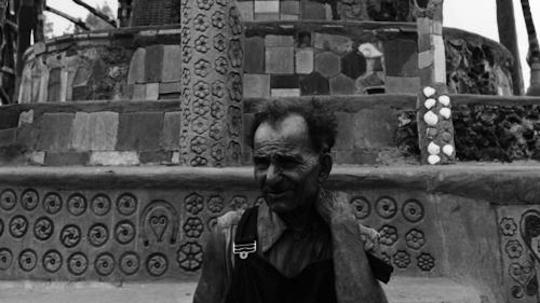 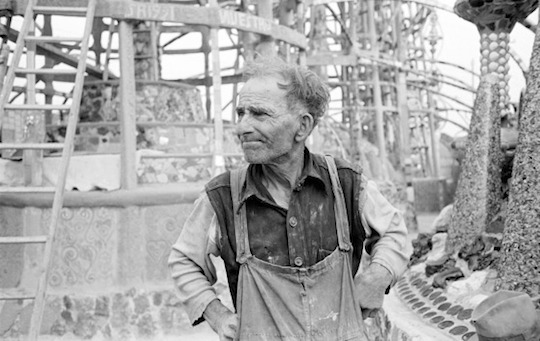 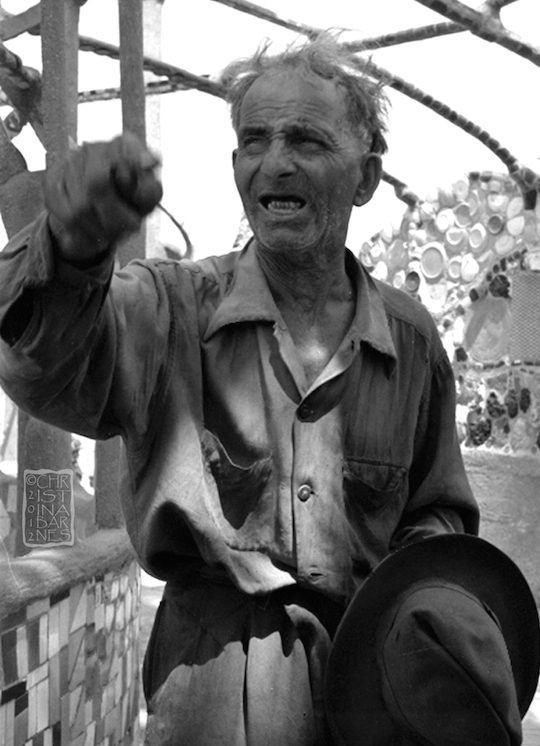 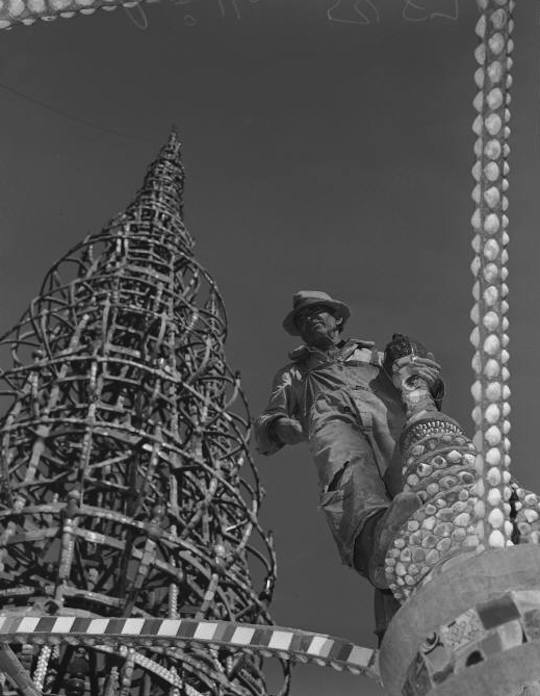 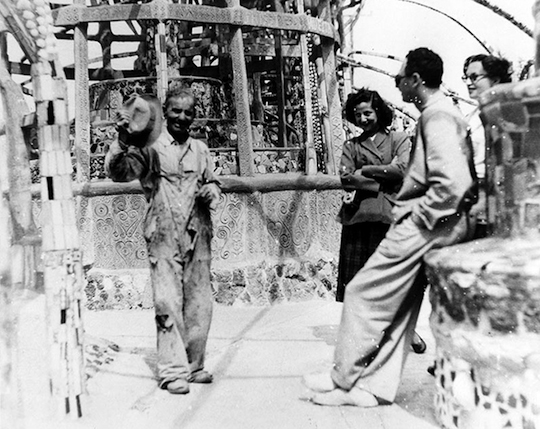 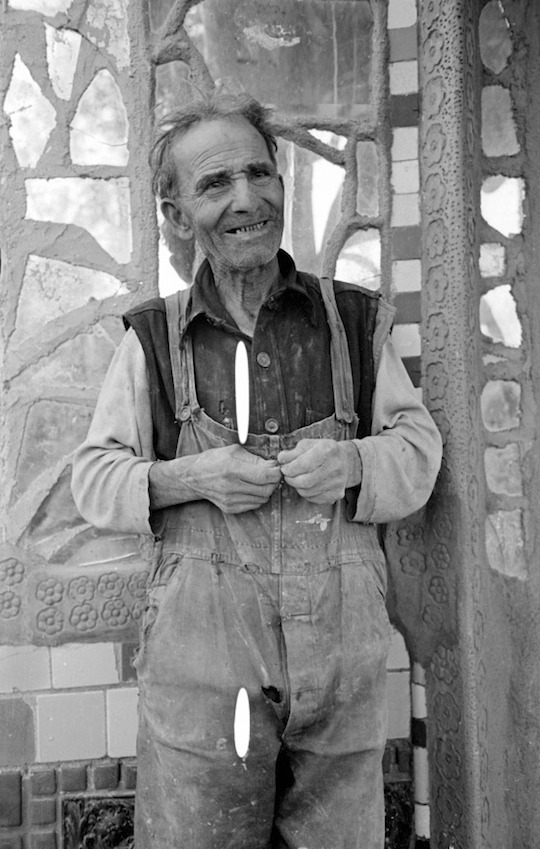 My friend further claims that in 1967 he met British pop artist Peter Blake. 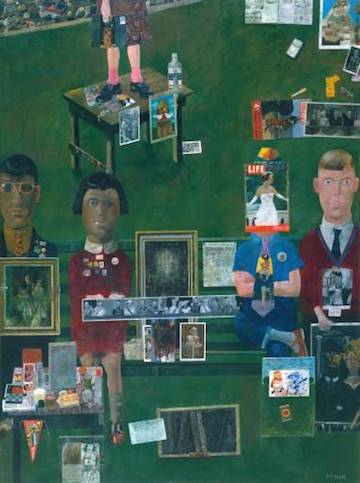 He claims that he told Blake how much he admired Blake’s “On the Balcony.”  He claims that when Blake told him about the upcoming shoot of the album cover for the Beatles’ Sergeant Pepper, my friend suggested Rodia as an icon of heterodoxy.  My friend’s words.  Exactly. 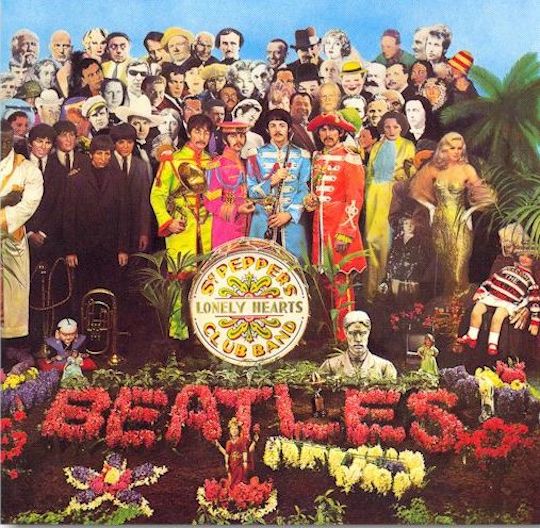 Whatever the truth may be on this point – I myself am an agnostic – Rodia is in fact on the Sergeant Pepper album cover. 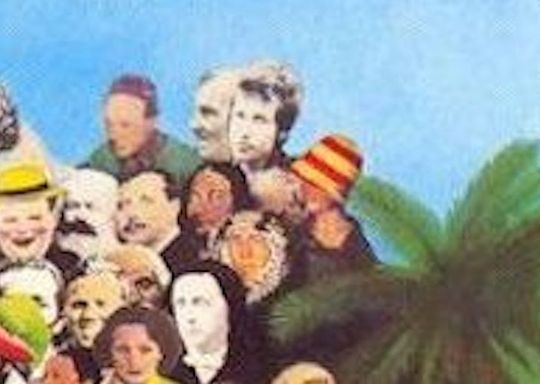 Top row.  Next to last on the right, between Huntz Hall on the left and Bob Dylan on the right.  Huntz Hall was known for his roles in “Angels with Dirty Faces” and “Bowery Boys.”

What does my friend think of this modest tribute to Simon Rodia?