Gabby had gotten briefly focused on photographs of statues of the Boy with a Leaking Boot.  He was drawn to them because of the swirl of stories about its origin.

Some say it was a young Italian newspaper boy who drowned.

Some say it was an a drummer boy in the US Army carrying water to wounded soldiers.

Some say it was a young firefighter passing water along a bucket brigade in his boot.

All claims are backed with passion.  None with facts.  That is exactly the type of controversy that Gabby loves.

The photos he sent my friend: 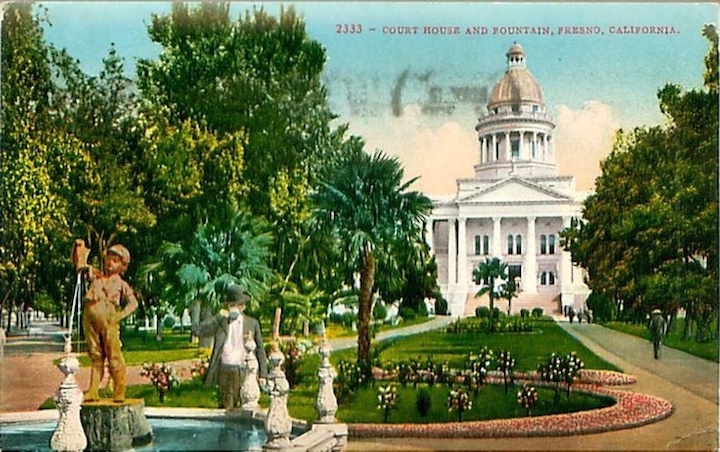 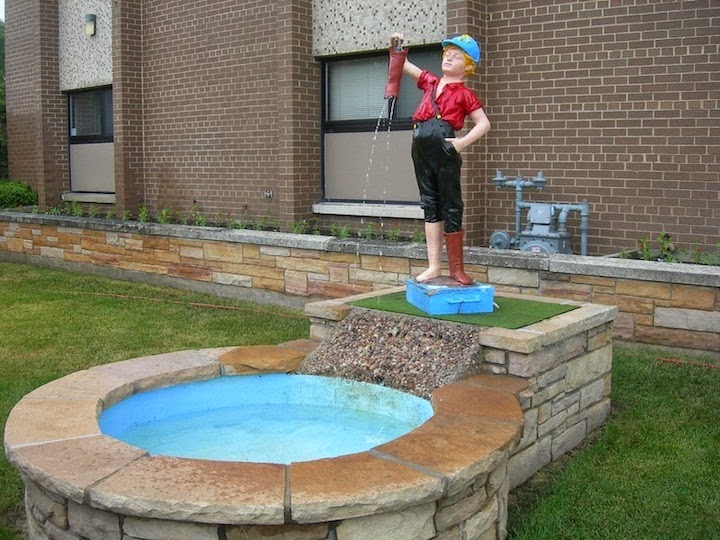 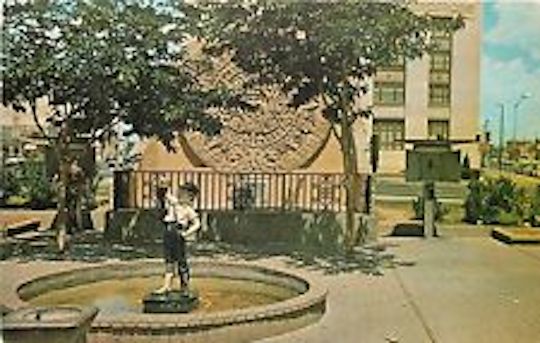 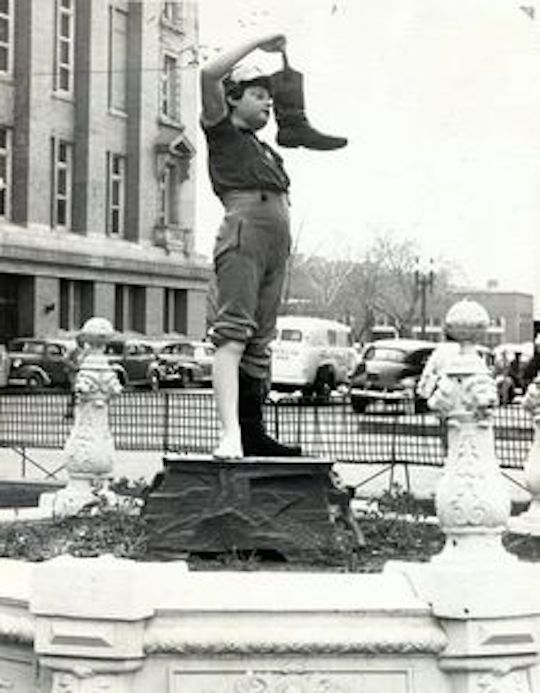 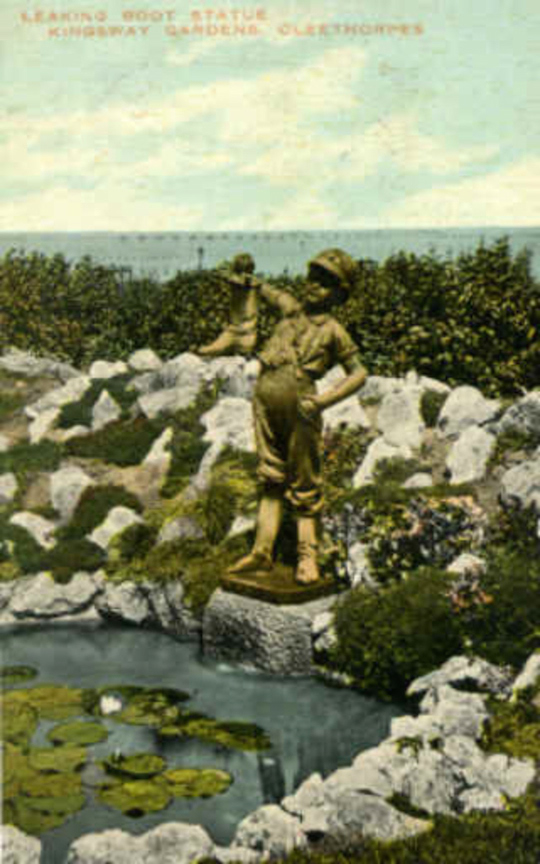 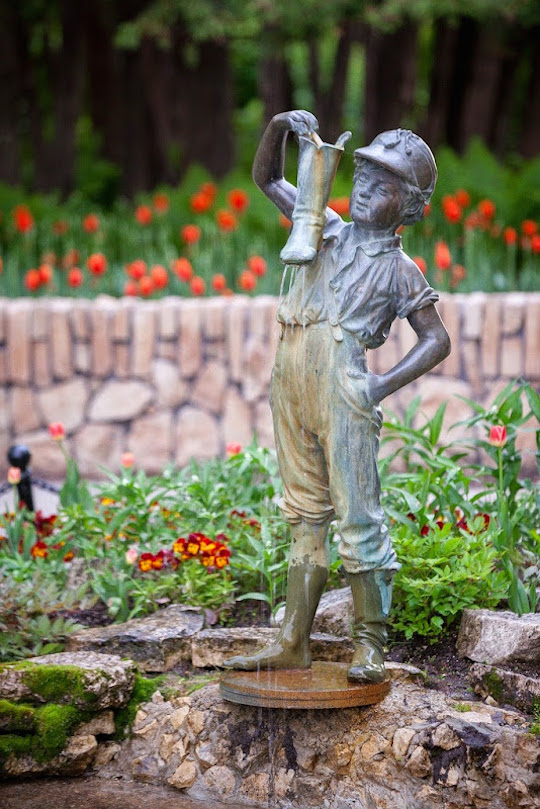 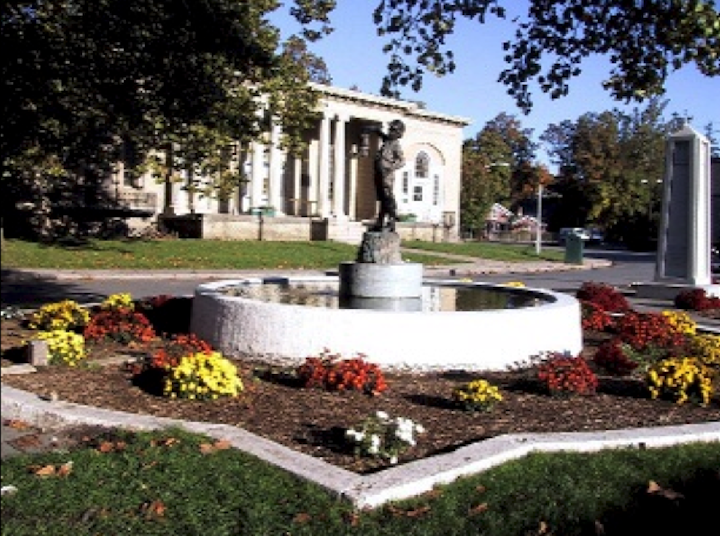 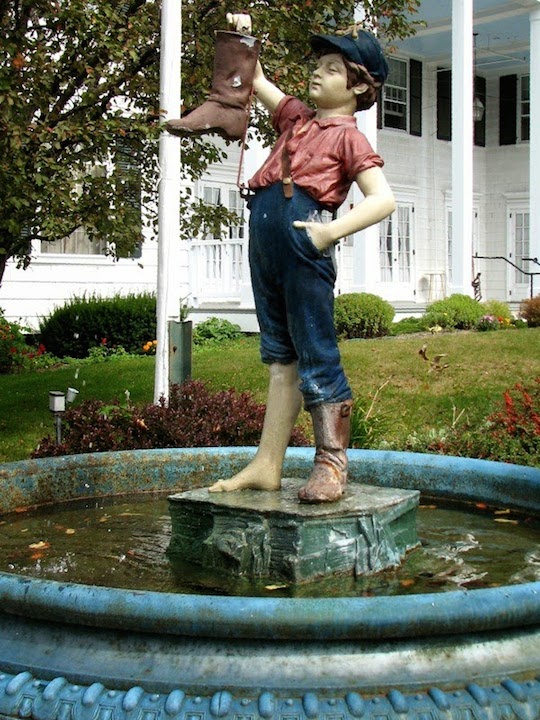 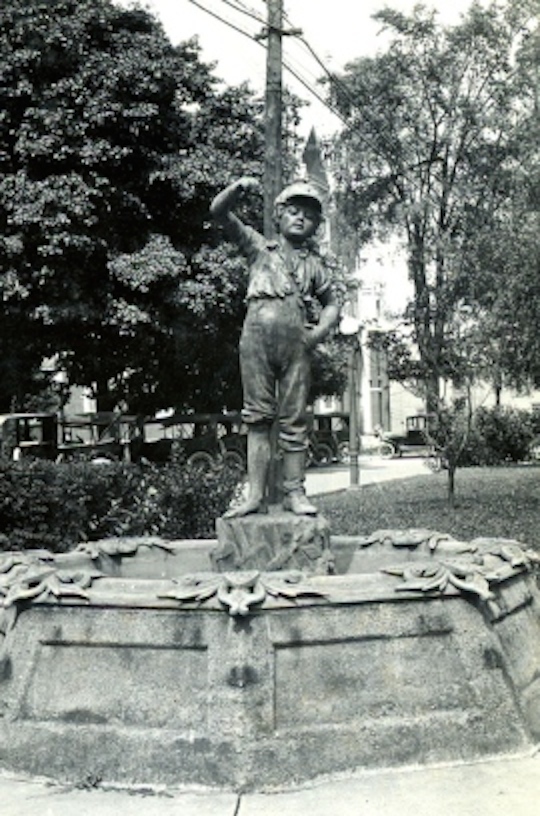 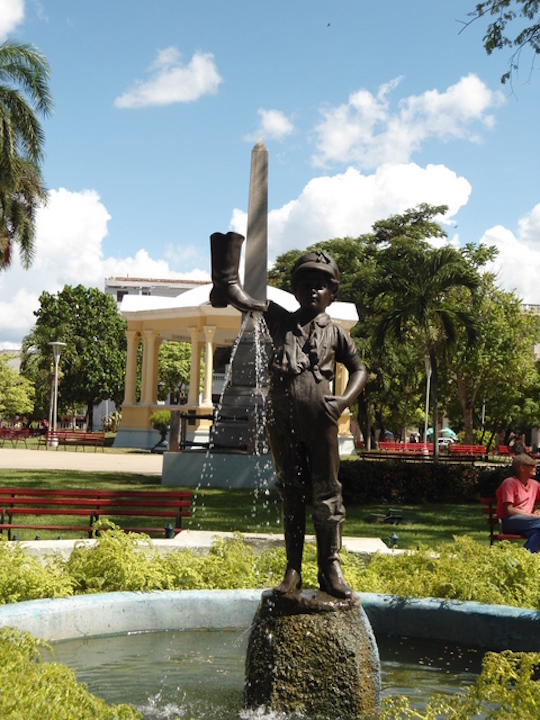 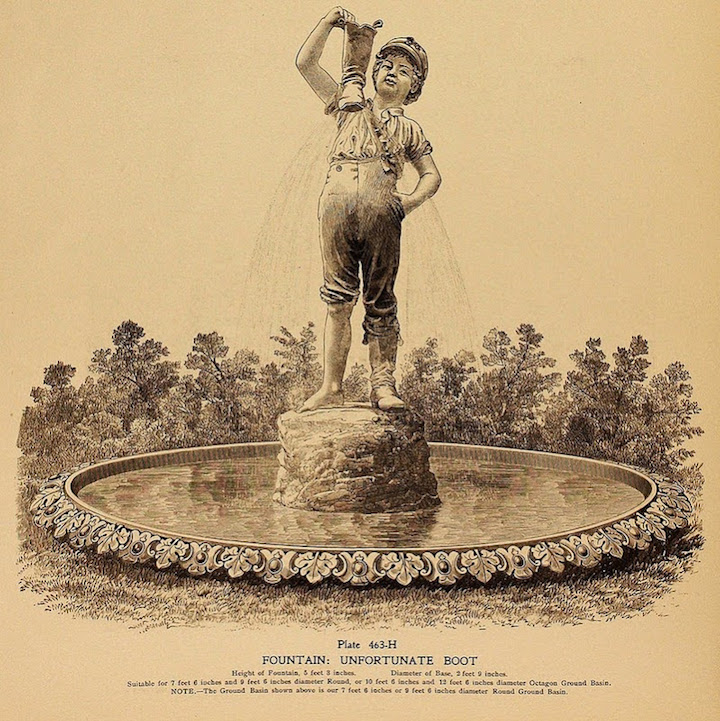 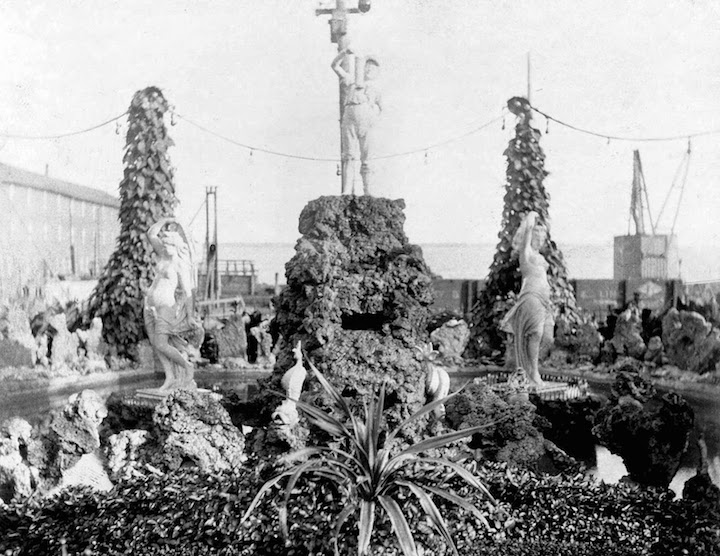 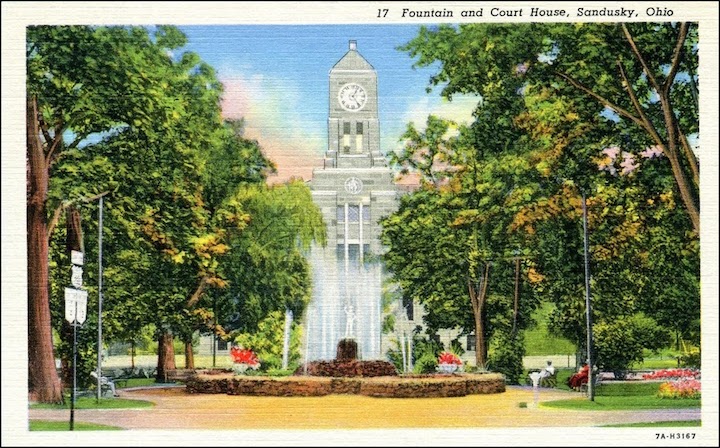 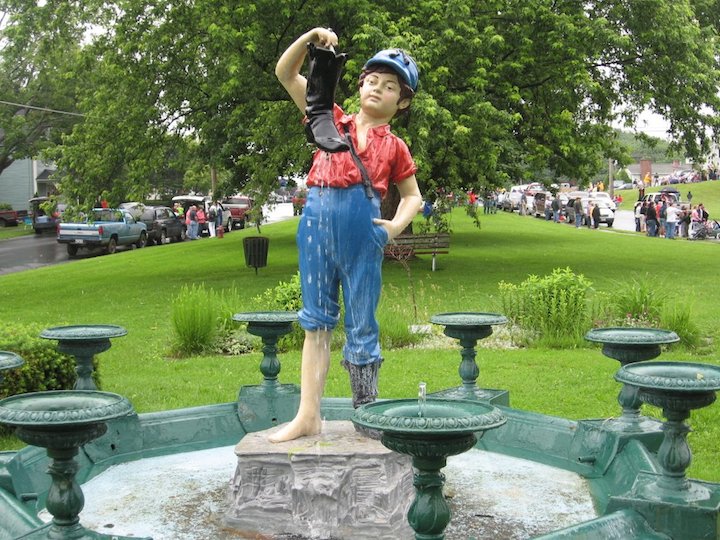 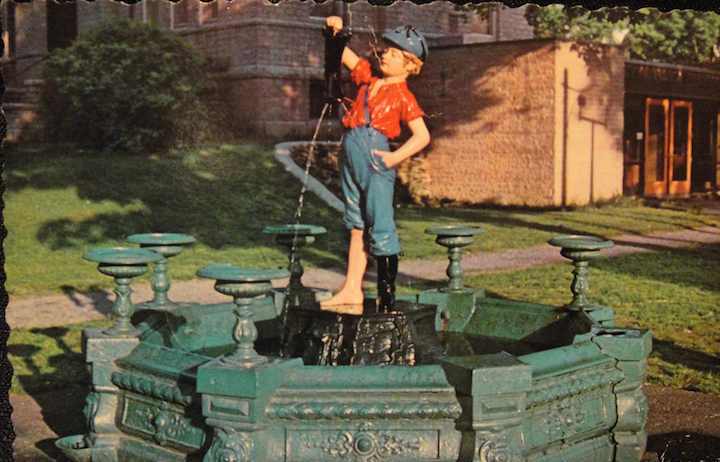 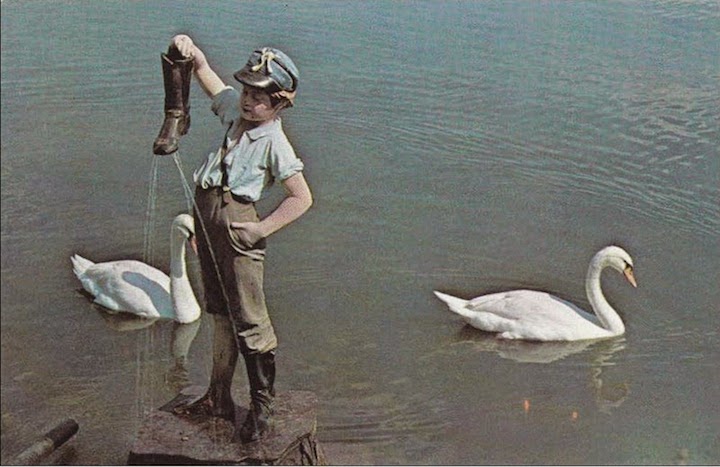 In addition to the photos, Gabby sent my friend two figures. 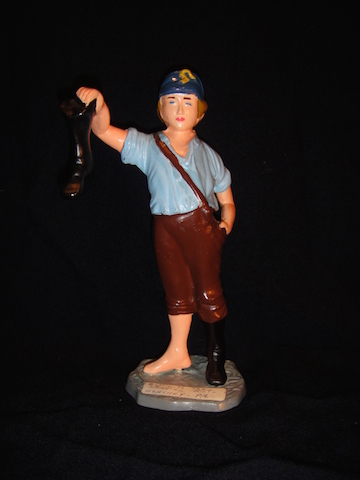 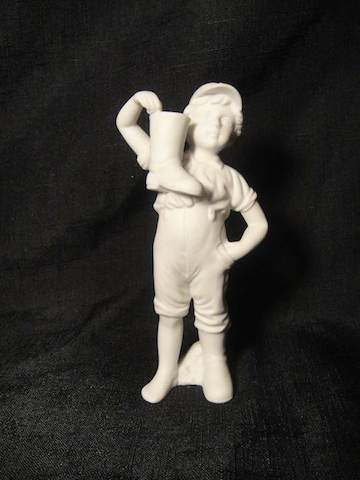 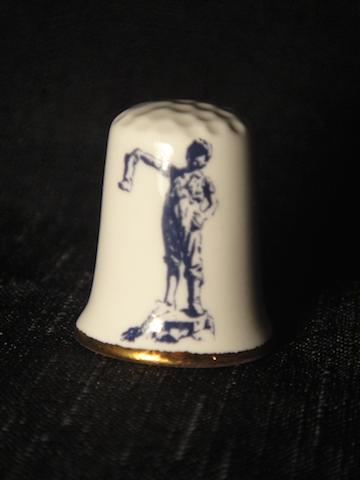 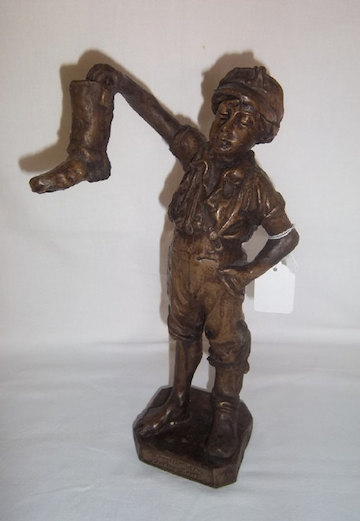 And a photo of the Leaking Boot pub in England: 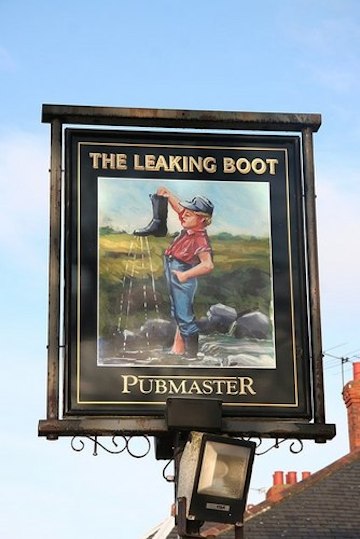 And last and certainly not least: 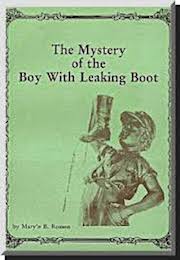 A copy of Mary’n Rosson’s book.  She wrote book after the favorable public reaction to an article she wrote in True West Magazine.

My friend was settling in for an afternoon read of Rosson.I had an inkling what my friend would say about the photos and ephemera that Gabby had sent him.  Just to be sure, I asked: