My big brother Eric, whom we called Ric, introduced me to baseball when we lived in Lincoln, Massachusetts in 1958:

Ric vanished from our lives in 1959 when we moved to Pennsylvania.  Completely vanished.  No contact.

In 2006 I learned that he had died in 1972 in San Francisco.  On the day he died, I was less than a mile away from him.  He had come down to San Francisco for treatment from Alaska.  I had just moved to California from Pennsylvania. Irony!

In Pennsylvania, I embraced baseball, as in – the Phillies.  And then, baseball broke my 13-year-old heart – specifically, the 1964 Phillies. 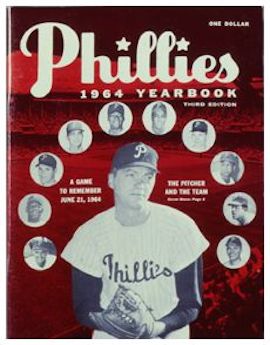 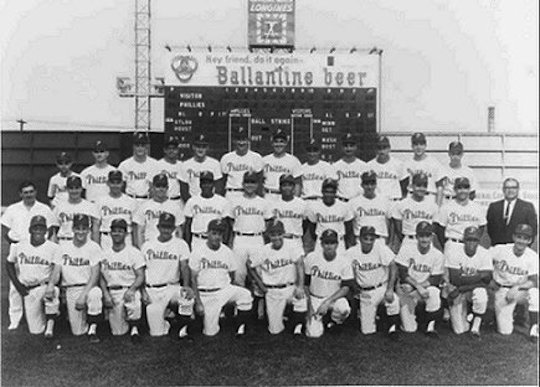 My family went to many games that summer at Connie Mack Stadium also known as Shibe Park.  What a place! 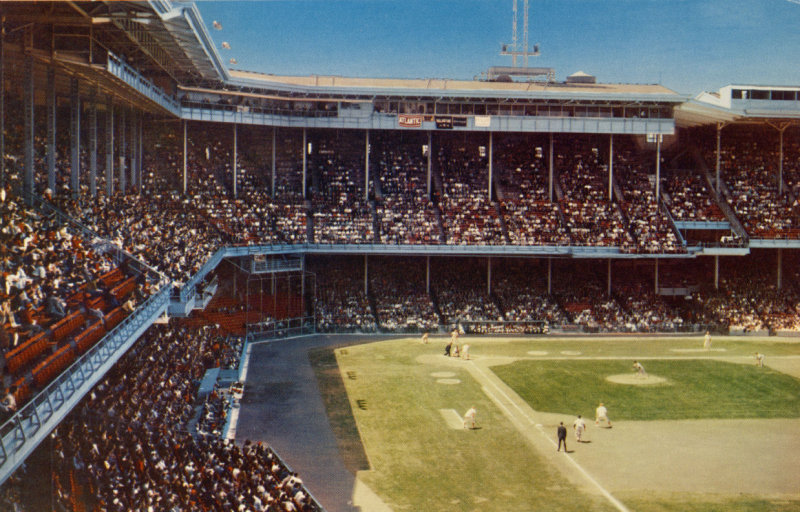 I listened to games all spring, summer and fall.  The Phillies were going to win the National League. In August we bought tickets for the World Series.

But then it didn’t happen.  They folded like a cheap suitcase.  Finished second.  And broke my heart. 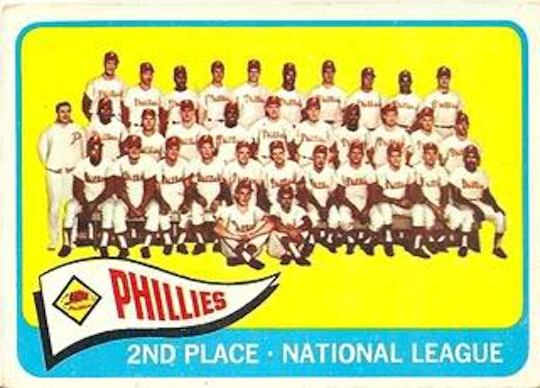 End of personal privilege.  Now back to Berkeley.  I have seen several small baseball artifacts displayed as public art: 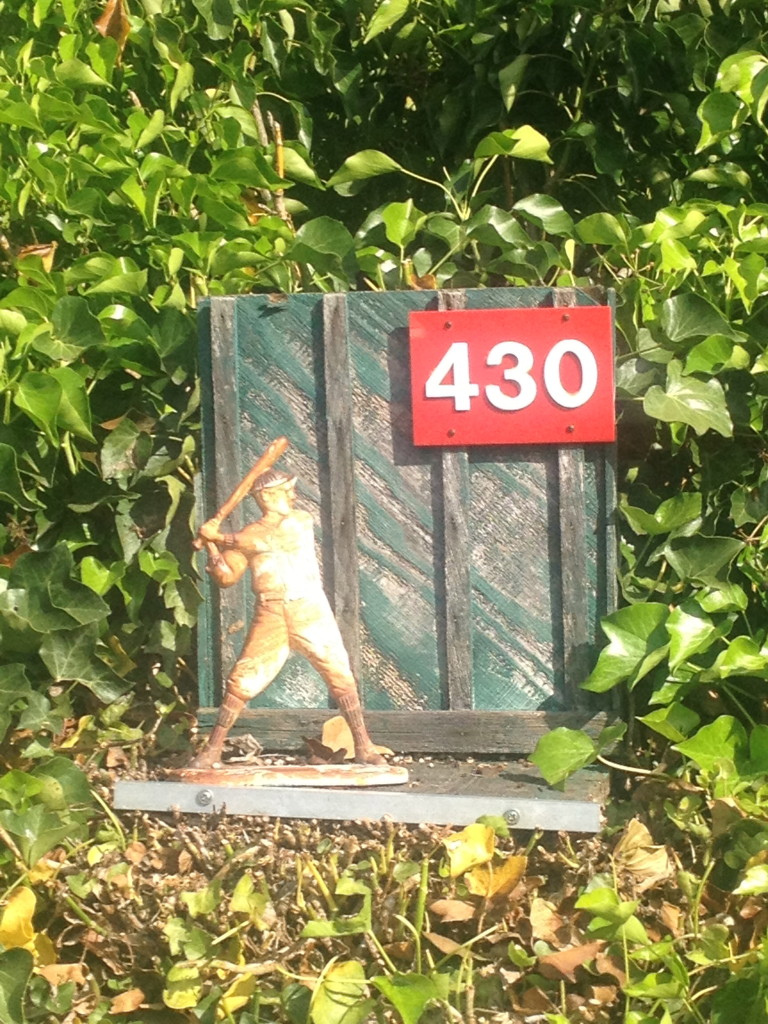 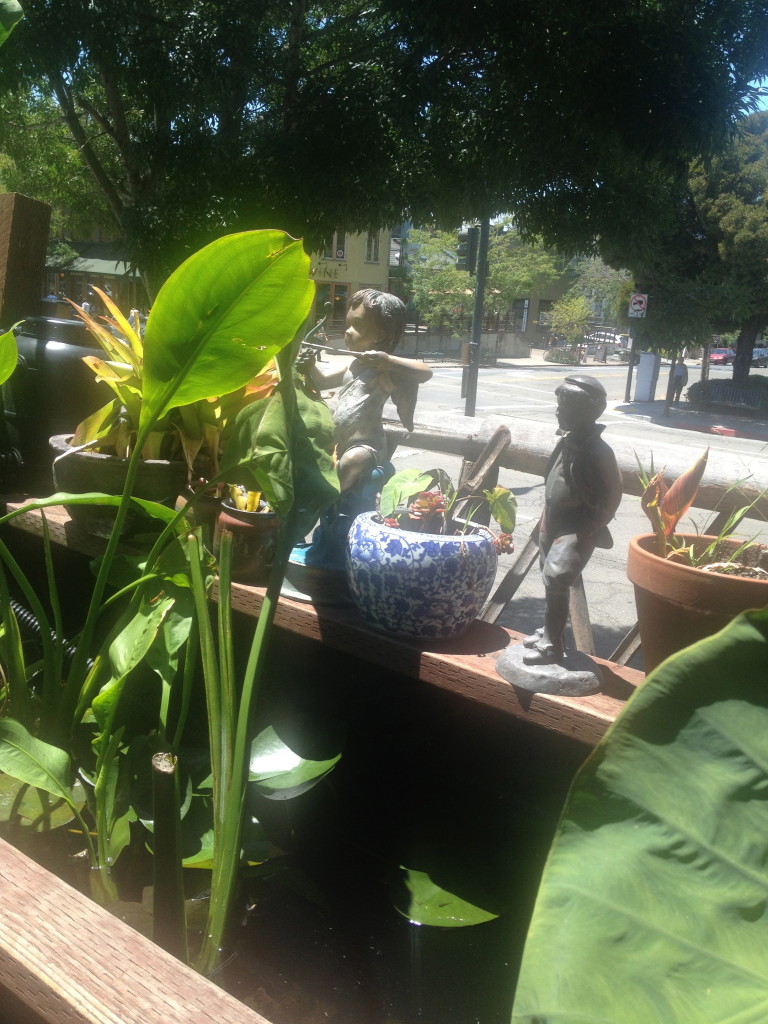 But the greastest of all, and the purpose of this post, is a building on 9th Street, near Bancroft.  It is on a modest block, albeit one that is home to the R.R.B. Apartments, one of the great names of Berkeley apartment houses. This is what the house in question looked like before baseball, from Google Maps: 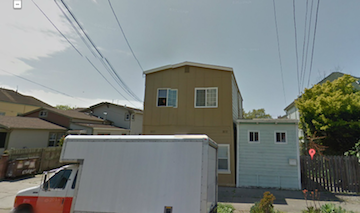 Not much quirky potential, is there?   A converted garage maybe, or just a house built right up to the sidewalk line.  But, no hint of the glory to come.   The glory came from a love of baseball, of the Oakland A’s, of Billy Martin, of Rickey Henderson, of those great years of Oakland baseball.

From the street, here is what you now see: 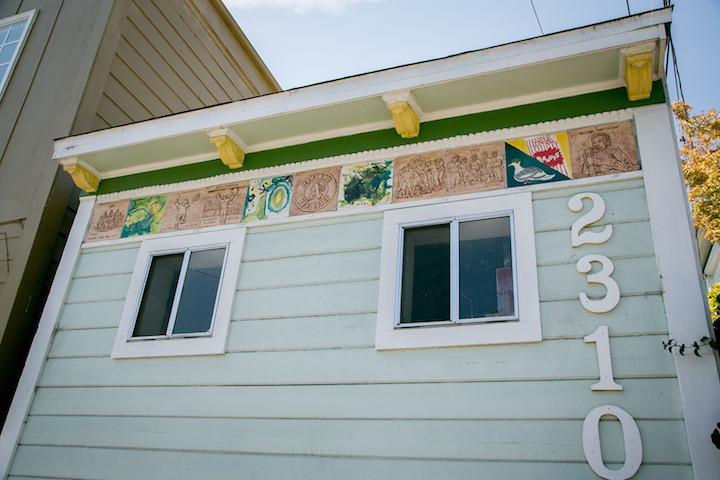 Just below the roof are a series of home-crafted bas relief tributes to great moments in the history of the Oakland A’s.  In varying degrees of detail, here they are: 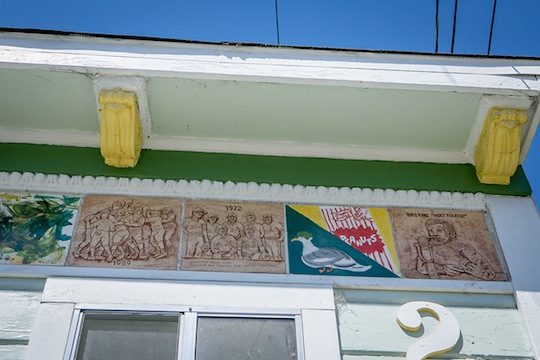 Pretty amazing.  From the heart.

I knew nothing about the creation of these tiles. I went by the house several times to investigate, but nobody was home.

In August 2015 I posted about it on Berkeleyside, asking for help.  I got it right away.

Two artists live here, me and the artist who created the bas relief. He is Jos Sances, well-known printmaker, ceramicist, wood-carver, political activist and A’s fan. The tiles were made by Jos, our son (Dar), daughter-in-law (Anissa), grandchildren (Max and Amira_and me–all A’s fans.
Thanks for noticing,
Robbin Legere Henderson

Bingo! Mystery solved. And on top of that, come to find out that we have friends in common – Jane Norling and Eduardo Pineda to name two.Here he is: 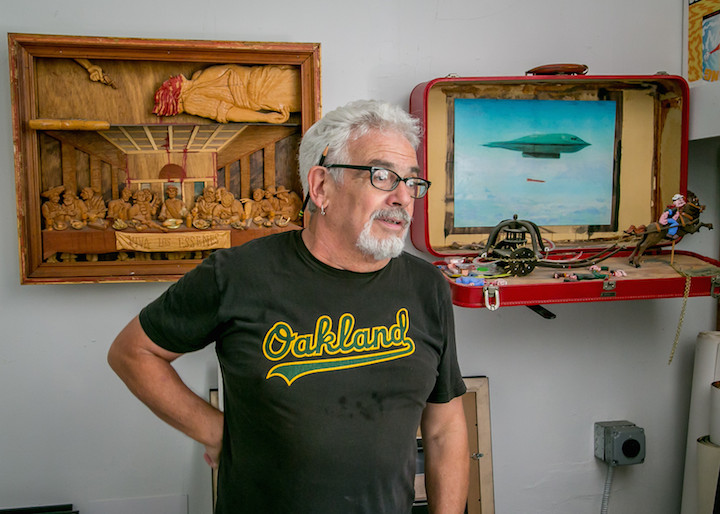 He runs Alliance Graphics in Berkeley.  He was a major figure at La Raza Graphics and Mission Grafica. Here she is: 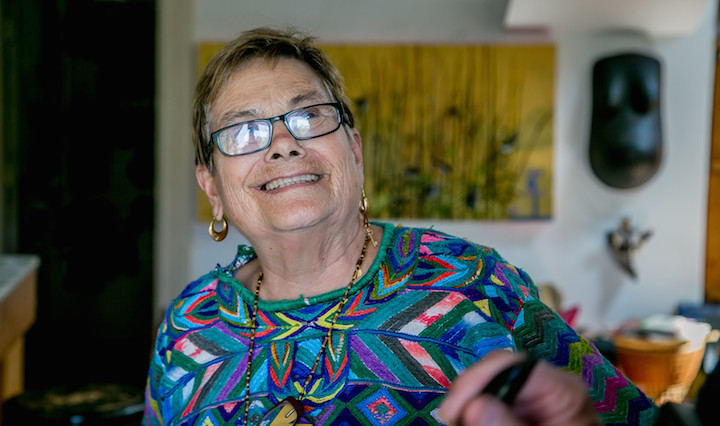 Here is a little bit of her work: 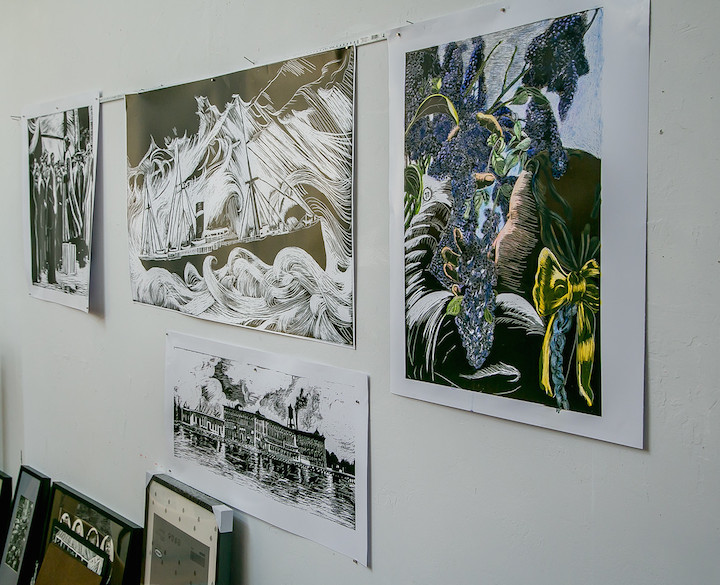 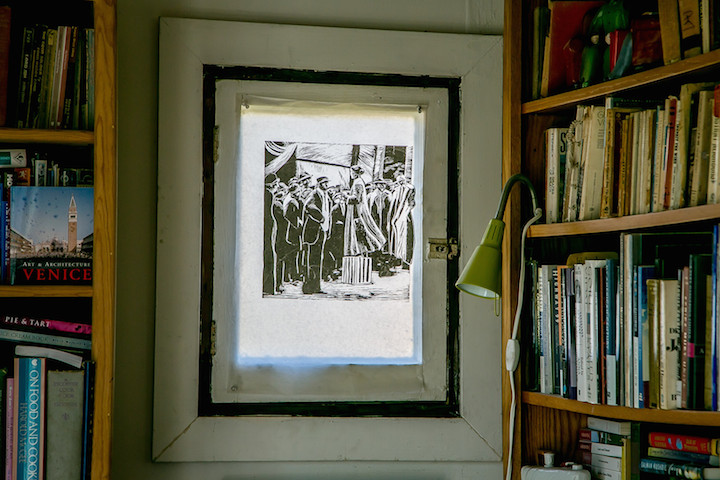 I saw more of his work than hers.  He is prolific. And Very creative. 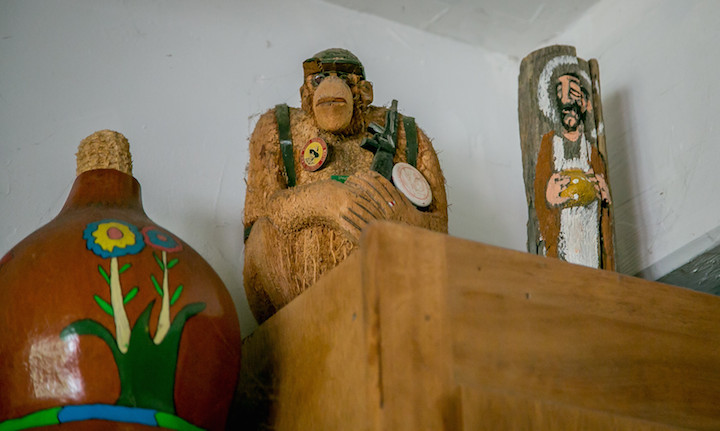 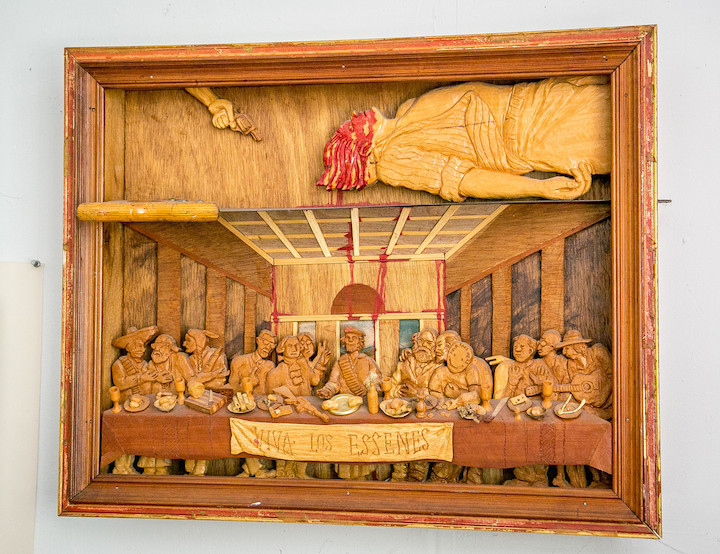 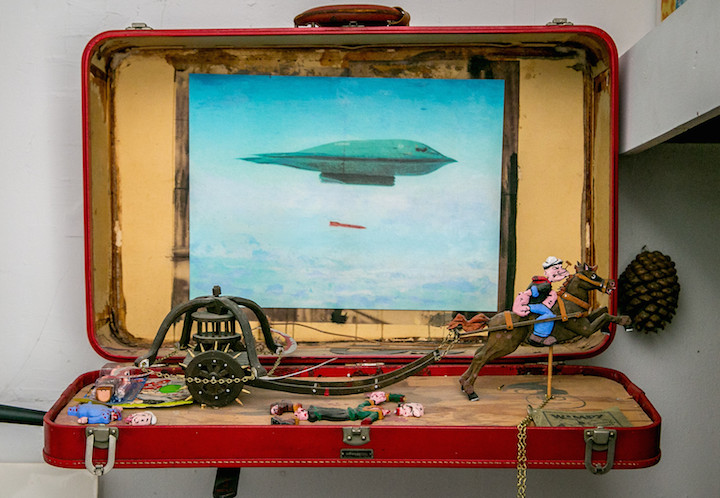 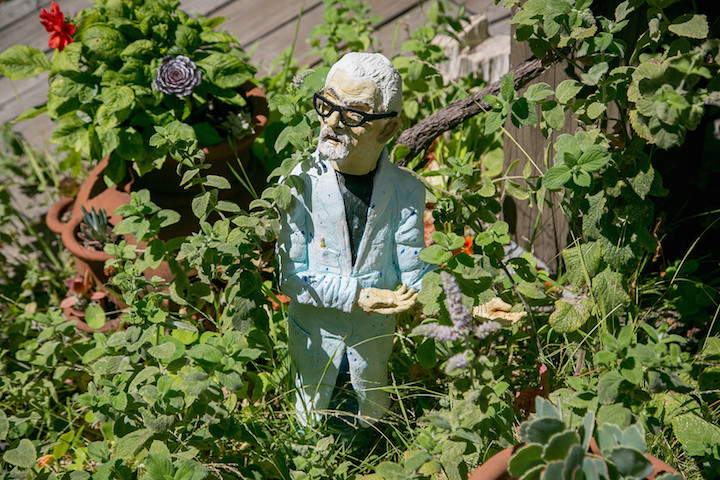 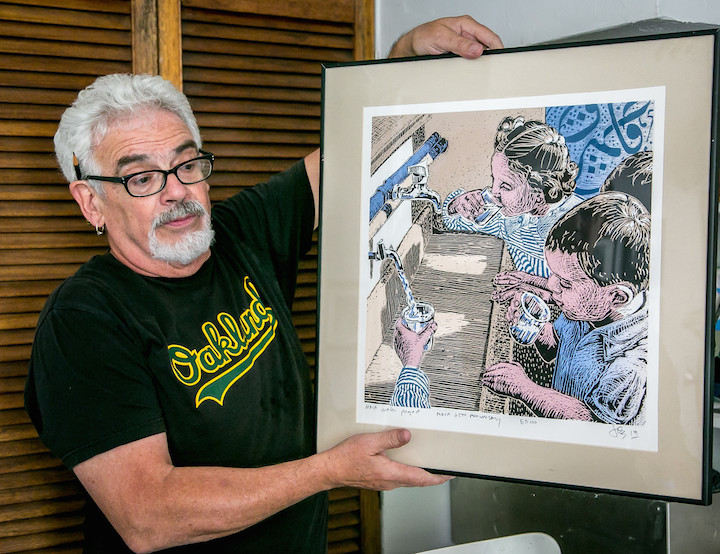 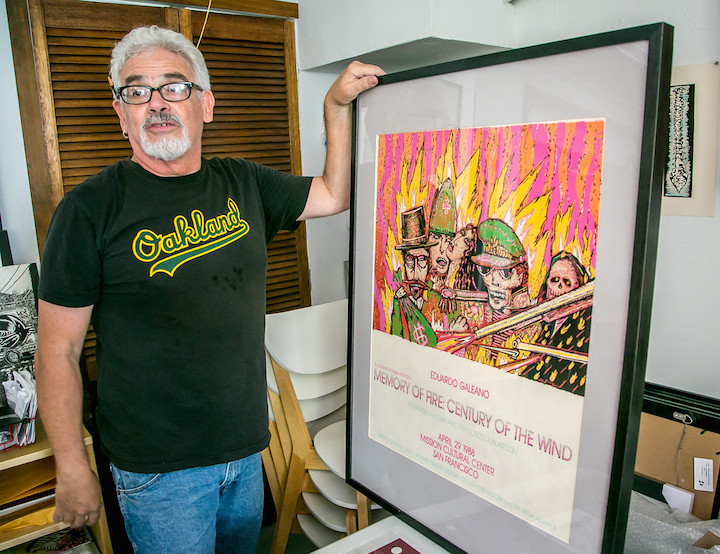 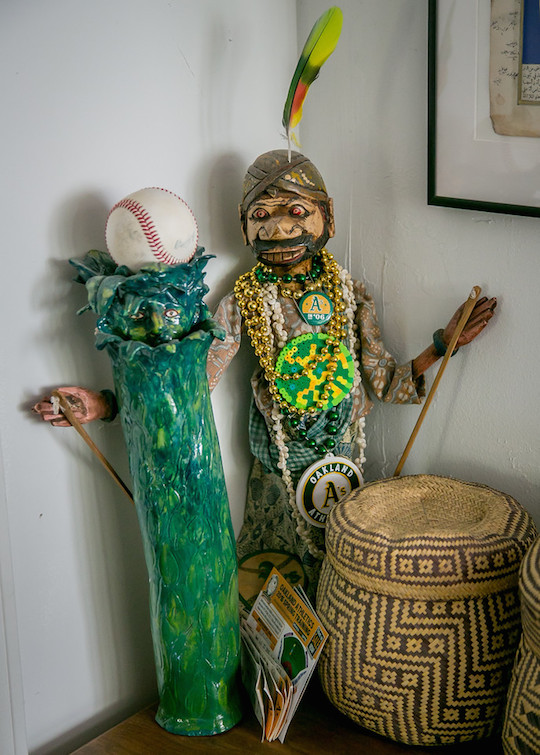 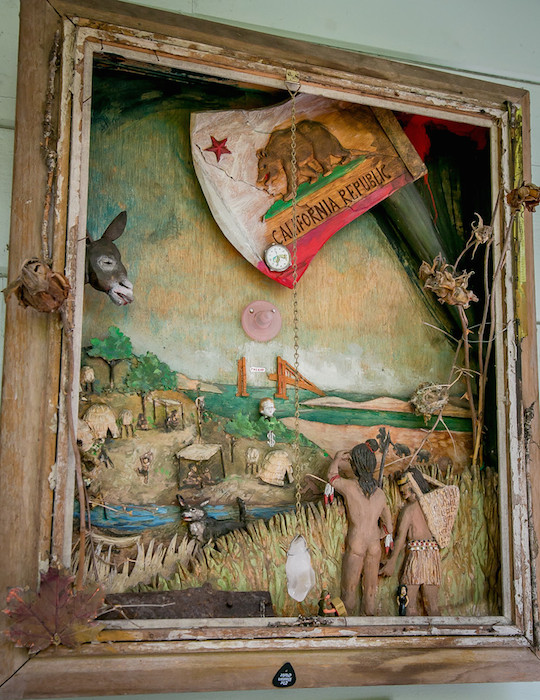 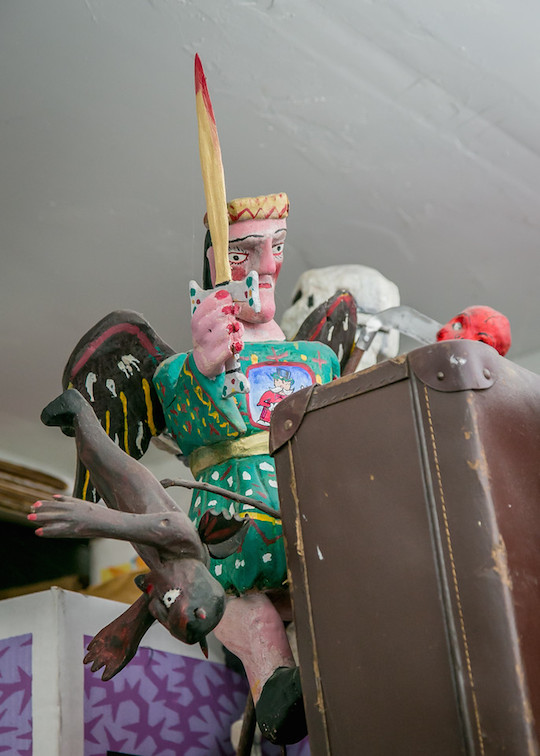 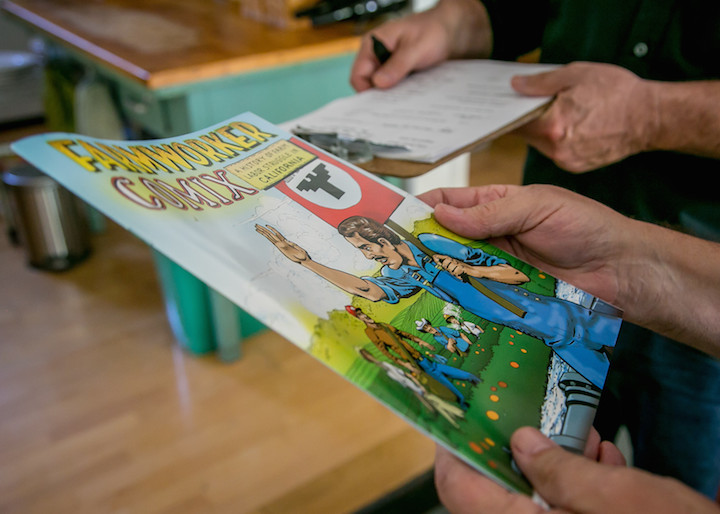 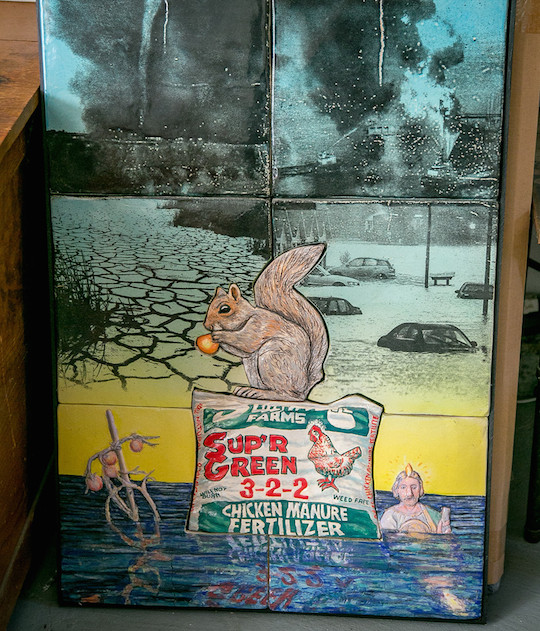 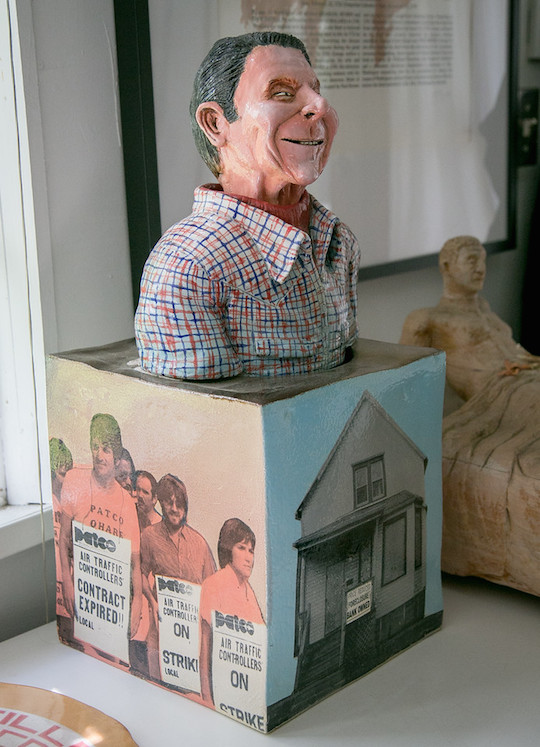 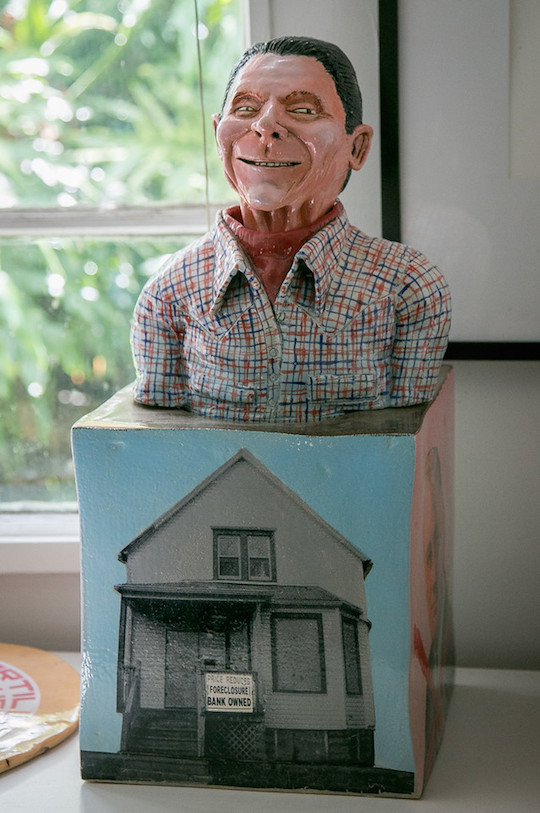 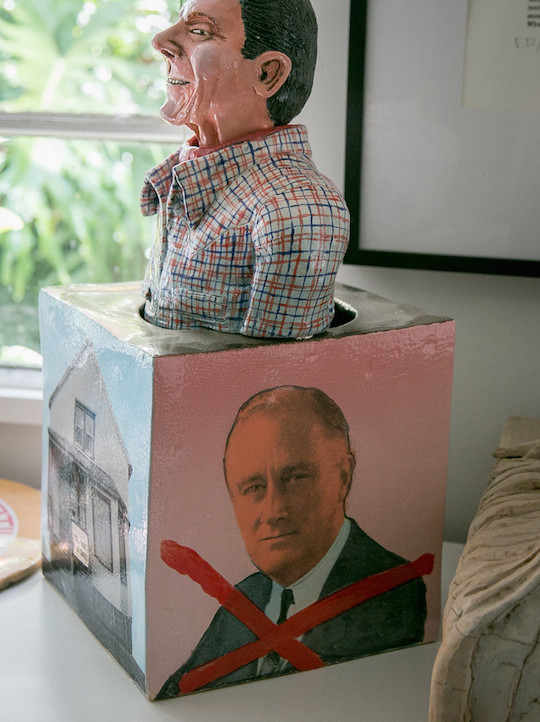 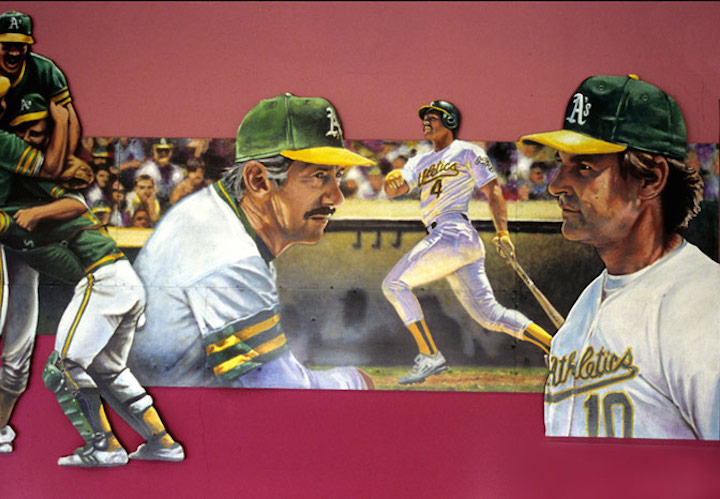 Pretty good, no? Yet and all, I prefer the tiles on 9th Street with their out-there love for the A’s.

My friend has no time at all for professional sports, but he perked up when I showed him these photos.  Oddly enough, he did know something about Bill King, the long-time oldtime A’s radio announcer.  My friend did a passable King-imitation “Holy Toledo!” and then pronounced: