*Or could have driven. 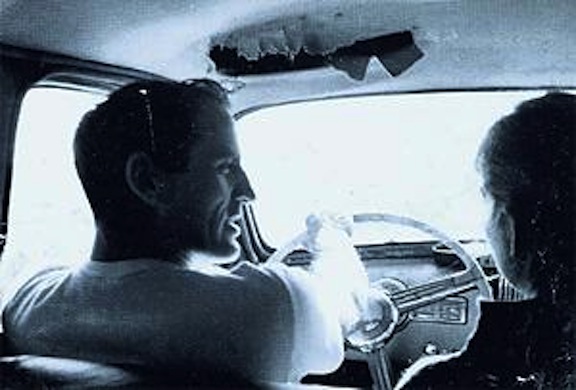 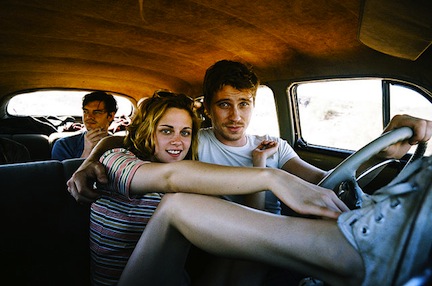 Scattered around Berkeley are cars that would have made Neal Cassady happy, or at a certain point in his life cars that Neal Cassady would have stolen.  We aren’t exactly a city known for its shade tree mechanics or father-son bonding over V-8 engines, but we have our share of cool old cars.  They are part of the fabric.  They are cool.

For example – this wonderful 1952 Dodge Wayfarer. 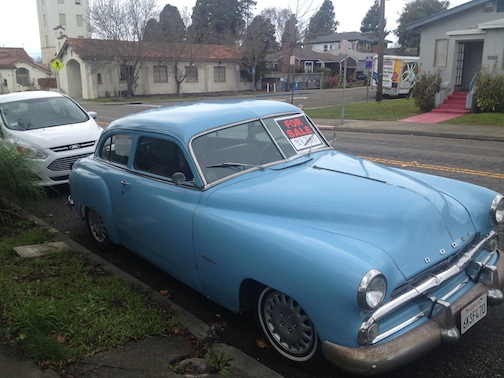 You can read about it here, and just read the sign in the window: 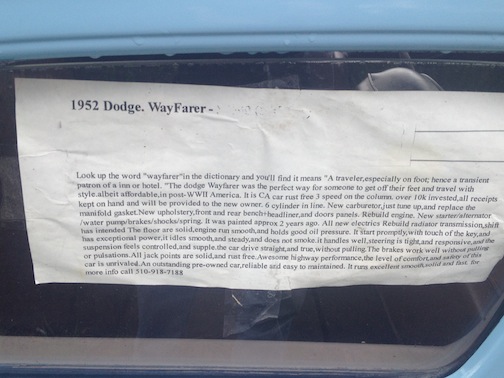 And more. Starting with what looks to my far-from-expert eye to be 1949 Hudson Hornet, as in Cassady and Kerouac driving across the country: 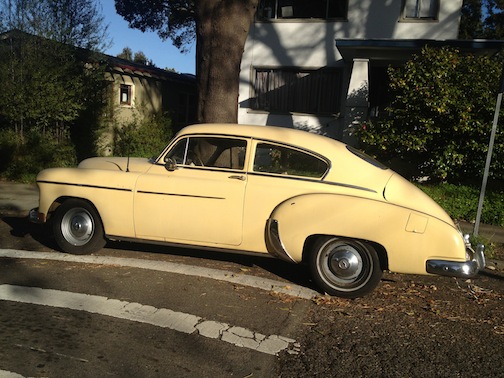 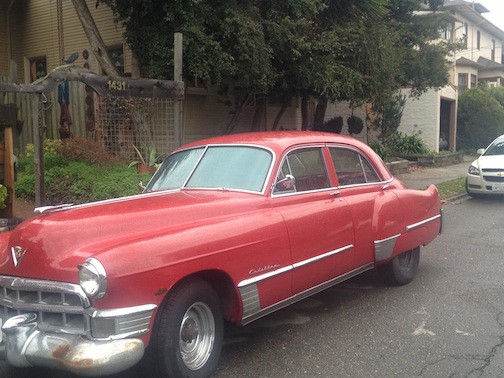 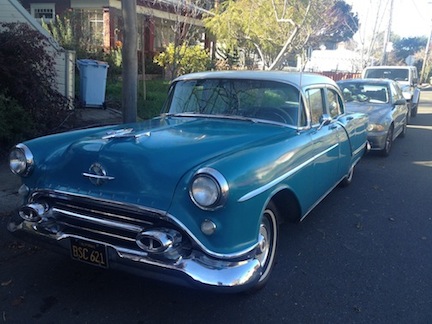 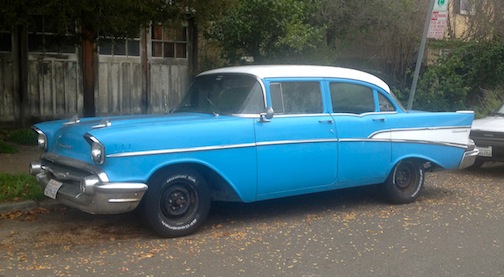 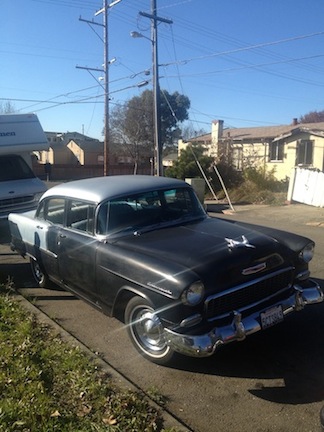 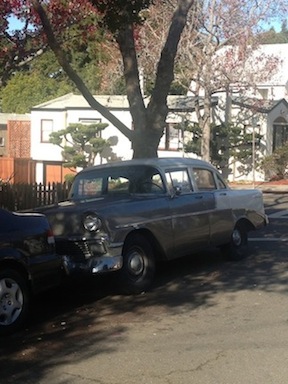 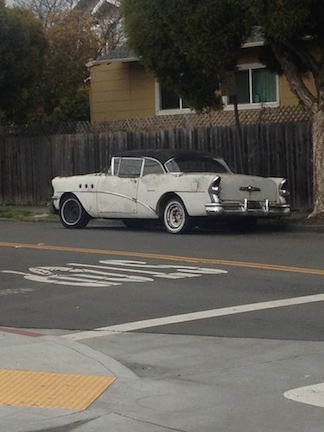 A quintessential Berkeley house with car: 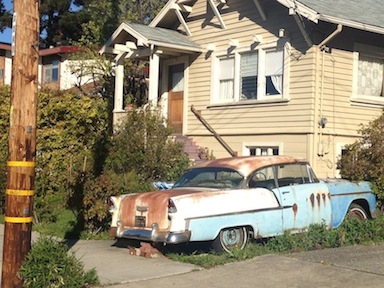 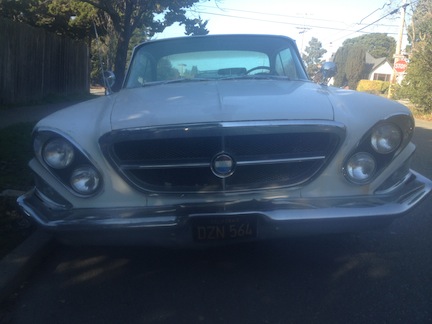 My friend says he knew Neal Cassady.  I think that my friend is engaging in expedient exaggeration.  My flesh-and-bones Vashon friend Tom Christopher knows as much about Neal Cassady as anybody.  Check out his website.  Tom has no record of my friend meeting Cassady.  That said, my friend says “What a trip” a lot.  And, to be fair, “trip” is a term that, according to Ken Kesey, Cassady coined.  So maybe, just maybe, my friend tells the truth.  He likes these cars, although he is usually too impaired to coordinate feet and hands to shift.   He pronounces, as always: