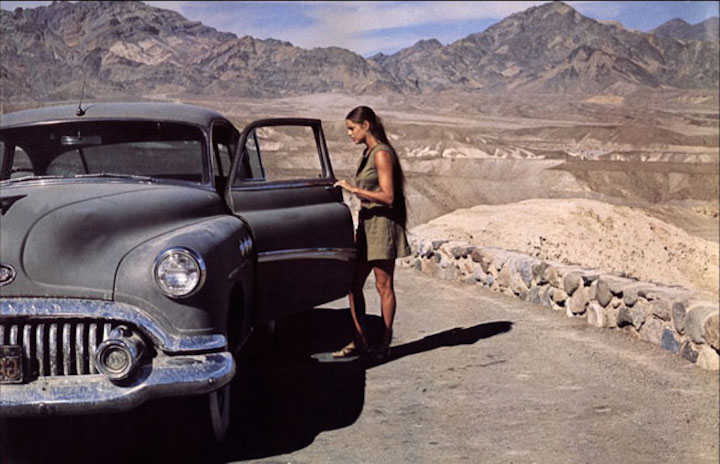 Gabby has a certain fondness for cars of a certain era, cars that Neal Cassady was attracted to.  So it is with the 1952 Buick Special with a straight-eight engine (the Fireball 8) that was a centerpiece of Zabriskie Point.  “That was one full-size car!” he said.

Gabby went to  Savannah a few years ago with Young Emily.  She went to meet Ballake Sissoko from Mali, a master of the Mandinkia kora.

It looks like a banjo but isn’t close. It has 21 strings and is not fretted.  One note per string.  21 notes. 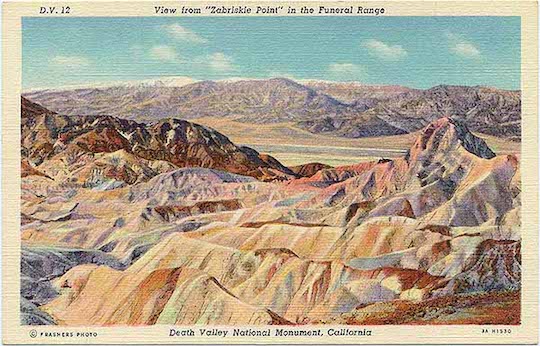 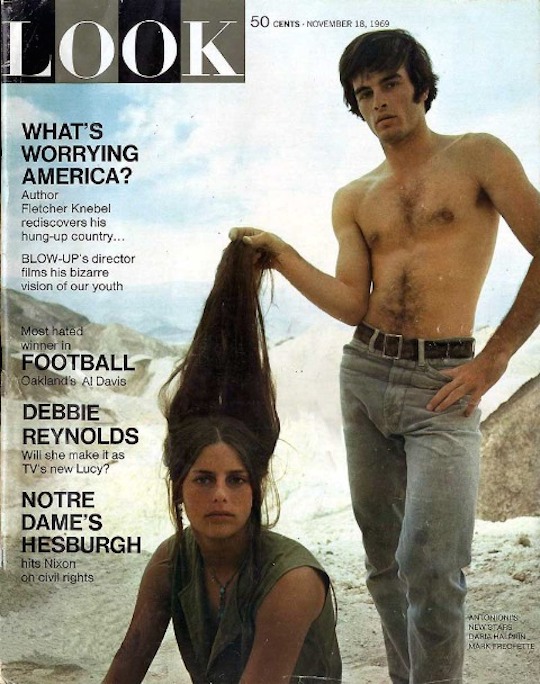 While poking through a slightly funky antique store on Factors Row, Gabby came across the Look magazine with Zabriskie Point on the cover and an old postcard of Zabriskie Point the place.  Off to the races!  He spent the next two days in Savannah in search of Zabriskie Point posters.  When he thought he had as many as he was going to find, he photographed them and sent the posters on to my friend. 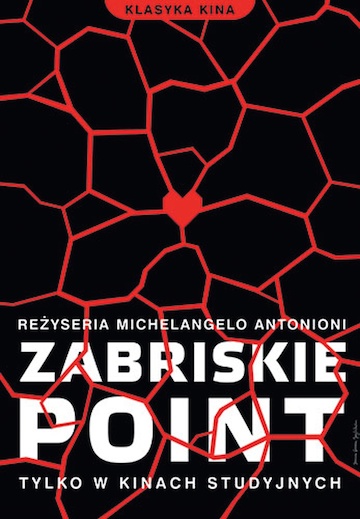 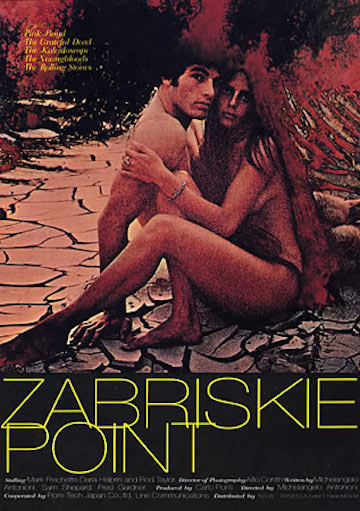 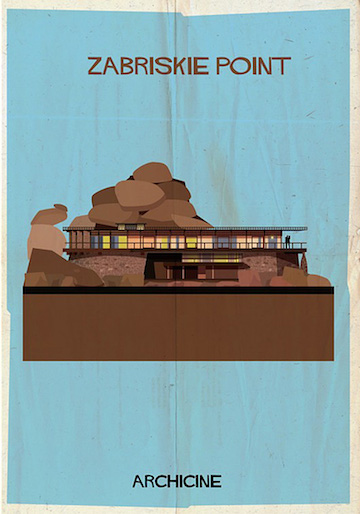 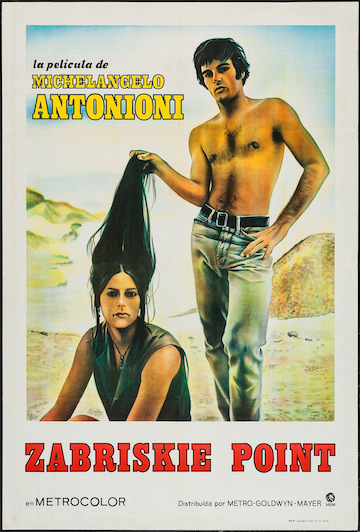 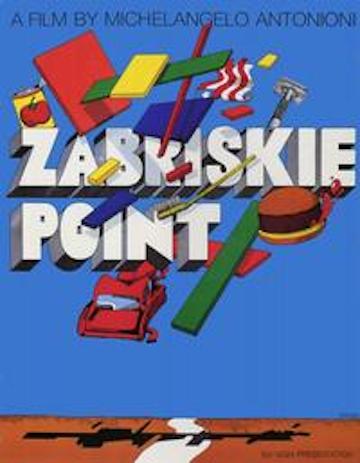 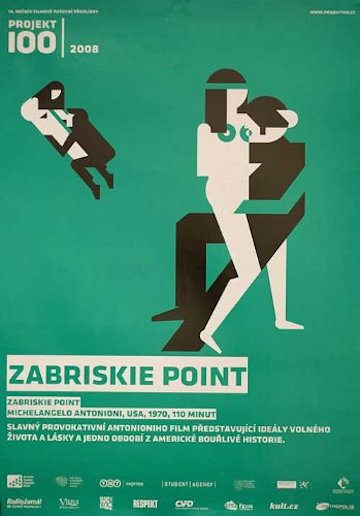 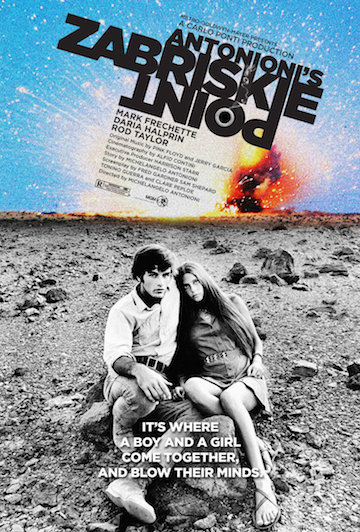 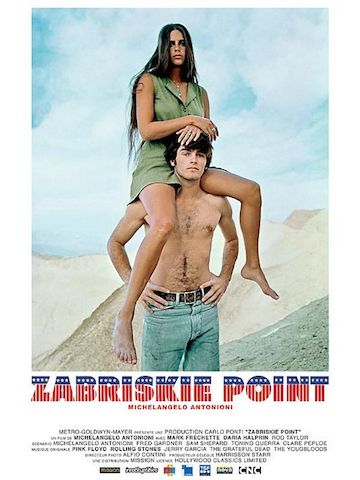 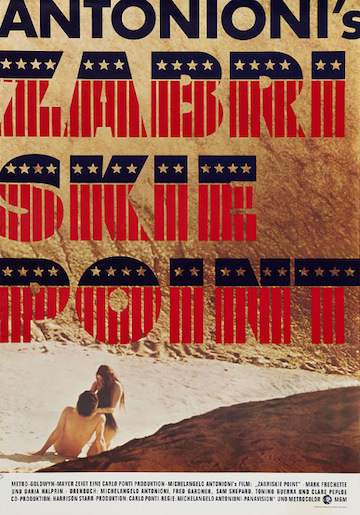 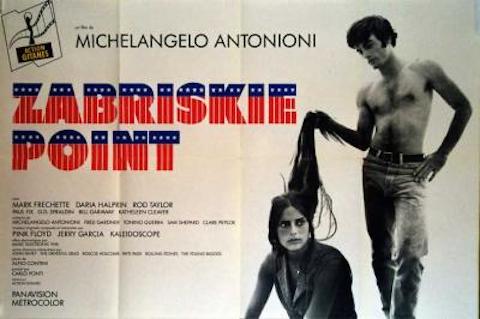 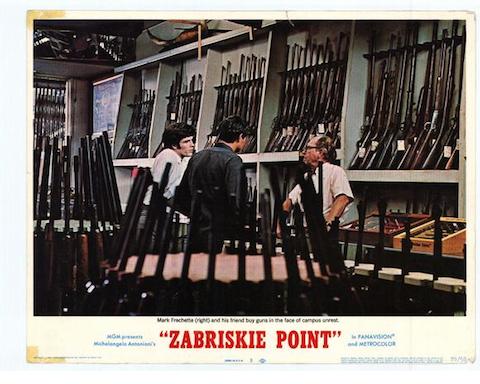 My friend claims that he worked as an extra in Zabriskie Point. 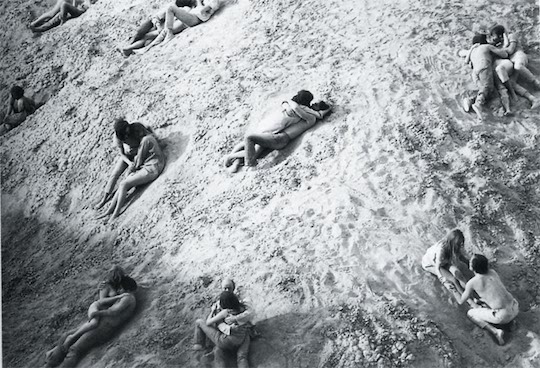 When I was at Penn, my friend went to California.  He returned to Philadelphia claiming that he had been in a group sex scene in a movie.  When Zabriskie Point came out he claimed to have been in the imagined group love-making scene.  He has never backed down from this claim.  It is possible that there is some level of truth in the claim.

In any event – what did he think of the posters that Gabby sent him?  Well, the green Czech one was going to fit in nicely with his new Danish Modern decor.  What about the collection as a whole?