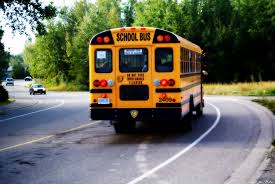 My friend is planning a field trip to his hometown – Detroit. 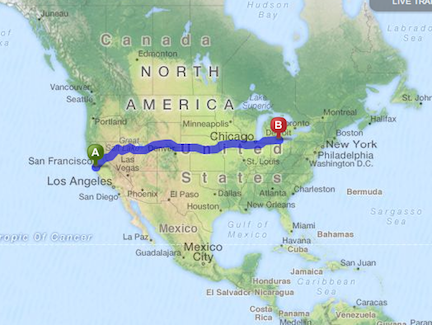 On the drive, he wants to sing “Papa Hobo” by Paul Simon and dream of “carbon monoxide, that Detroit perfume” and the “automotive dream.” 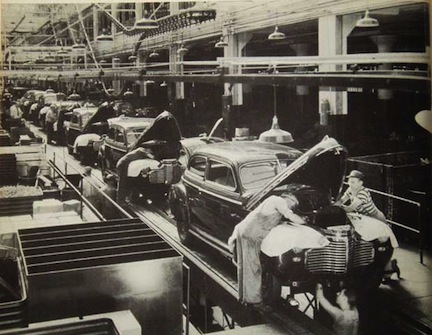 1) The Automobile.  The industry.  The United Auto Workers.  The Sit-Down strikes of 1937.  Incredible prosperity. 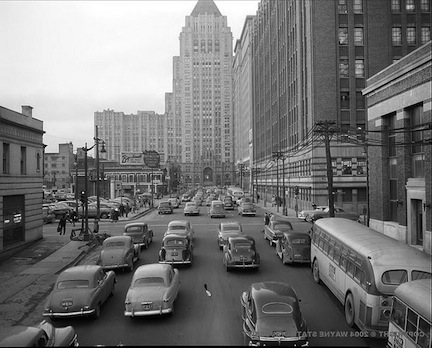 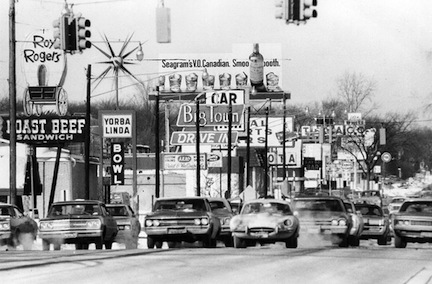 2) A city that worked, thrived, inspired. 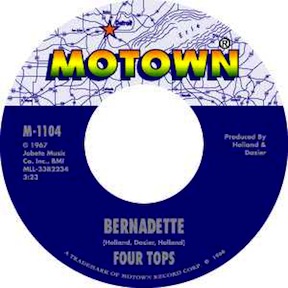 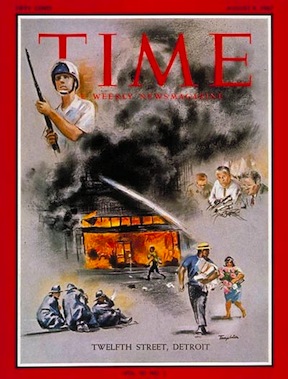 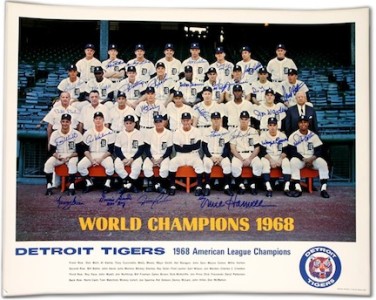 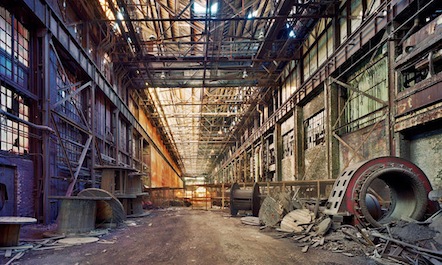 6) The collapse of the American automobile industry.  Long treatise can be inserted HERE.   Or not. 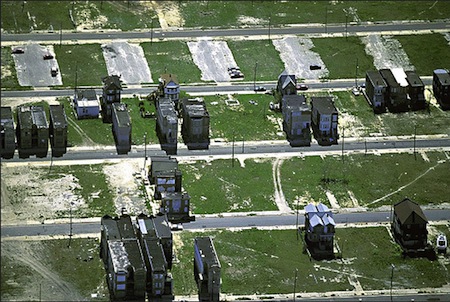 7) Heart-breaking decay.  The collapse of an urban center.   Bankruptcy.  Pain.

So, we think of these things when we think of Detroit, and let’s not forget them.  They teach.  But let’s not lose sight of our Quest – Quirk with a capital Q. 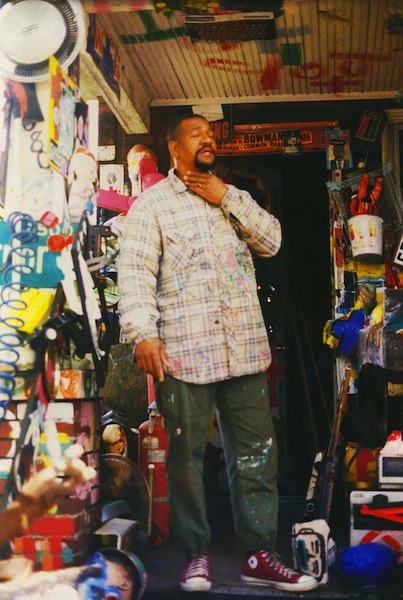 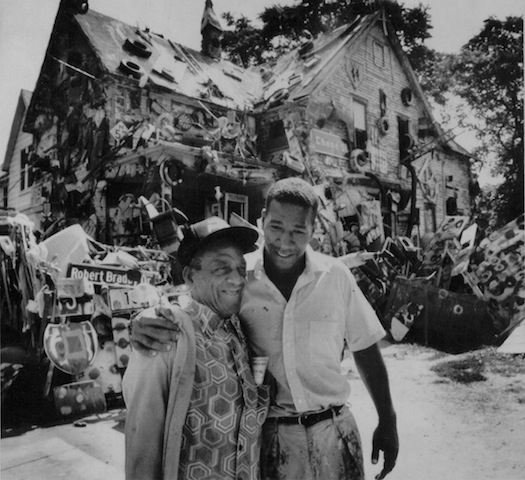 The Motown Quirk that my friend wants to visit is the Heidelberg Project.  Tyree Guyton and his grandfather Sam Mackey launched the project in 1986 in the McDougall-Hunt neighborhood on the east side, near the Black Bottom area.  The premise – claim abandoned houses.  Make them art.

Instead of words, let’s look at images of the project. 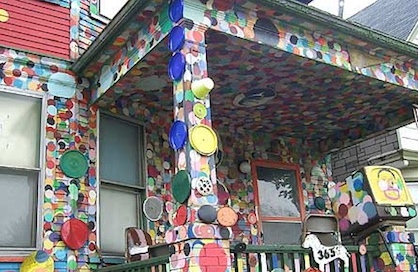 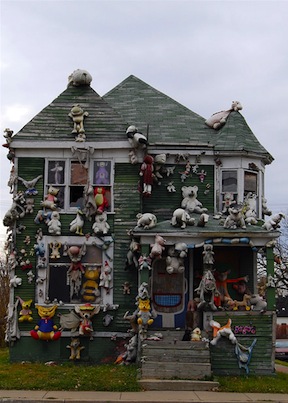 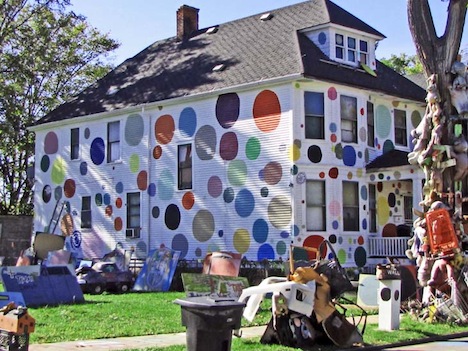 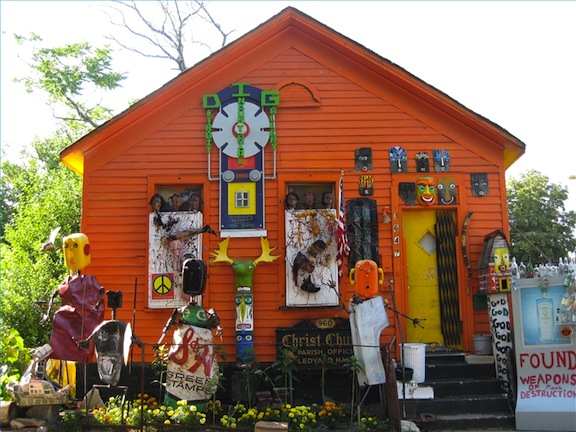 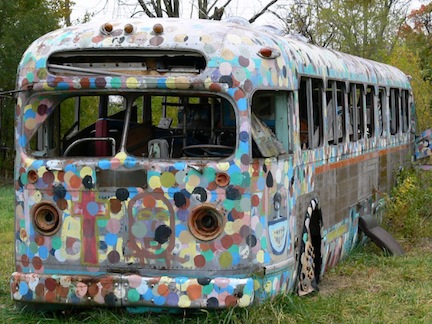 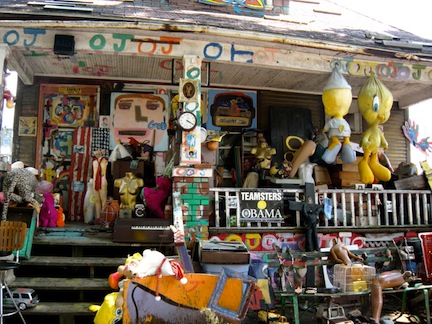 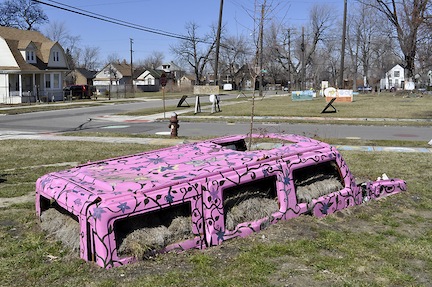 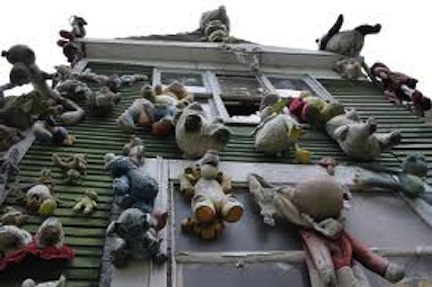 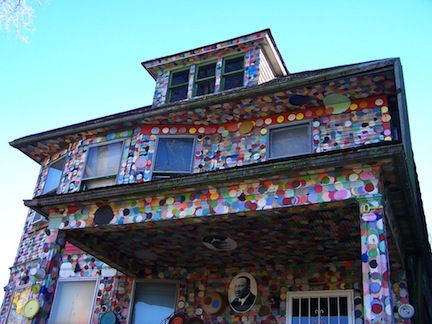 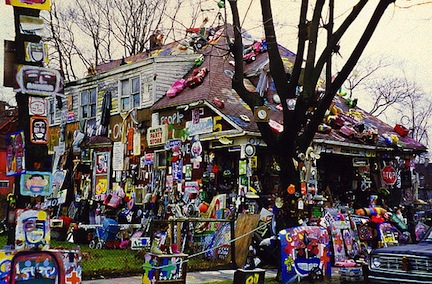 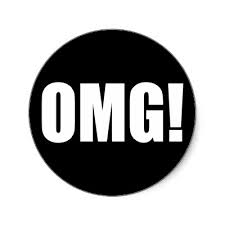 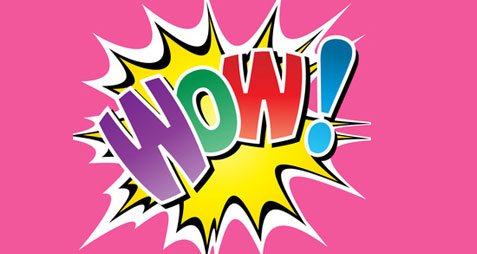 Arson and the City of Detroit ‘s bulldozers have taken their toll on the Heidelberg Project.  This is really something.  It is so really something that I will now do what I have not done up until now.  I will, and hereby do, encourage that you consider giving some money to this project.  It’s your trip.  If you want, click on the logo:

There is a cool book too.  Click on it if you want to buy: 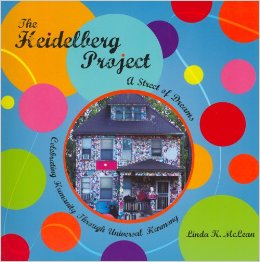 My friend first heard about Heidelberg from Leonard Pitt.  If you are in Detroit: 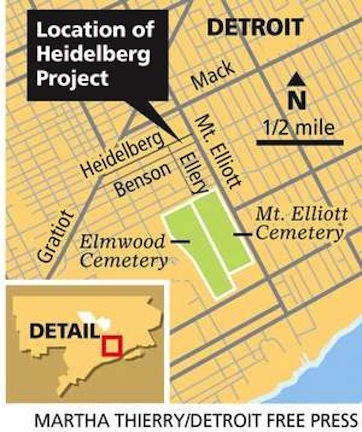 I showed my friend this post about his dream of a field trip to Detroit.  He had headphones on and was listening to the 1977 album by the 12-year-old Björk. 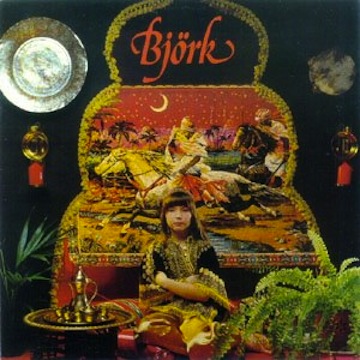 The bright photos snapped him right out of his Icelandic trance.  He turned the pages, savoring the photos.  And said: