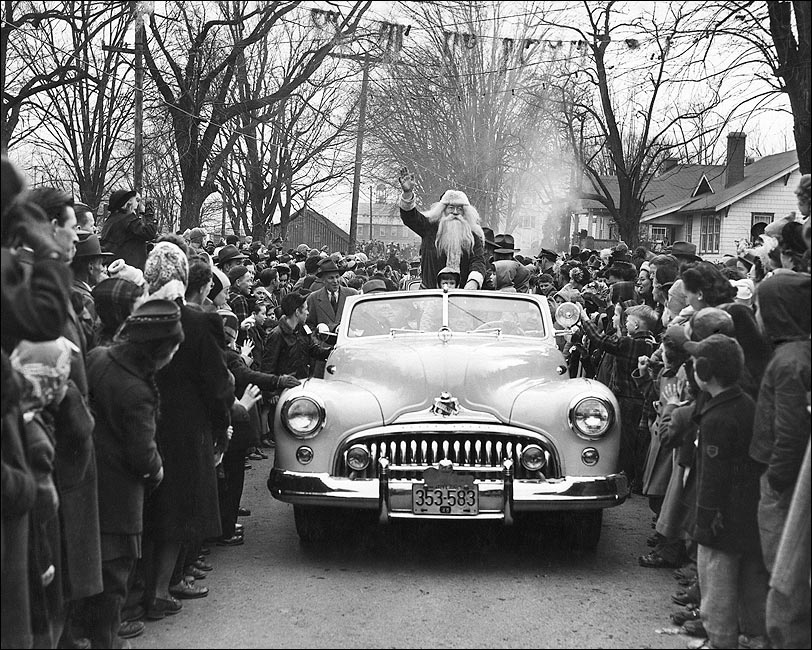 It’s the Christmas season as I write this.  It’s a tricky time of year for many of us, including my friend.  He has lost more than most of us.  A few days ago he went down memory lane in a way that could lead to a big old bout of melancholy.  I wasn’t going to let that happen.

What started it was this: 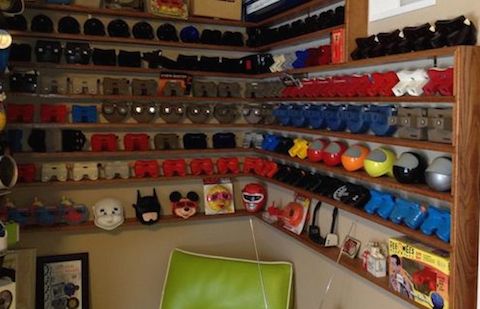 “Some dude” he knew from the flea market circuit that is a central part of his life introduced my friend to a serious collector of View-Masters who lives in Vallejo.  My friend, always up for seeing a collection, visited the collector’s home. 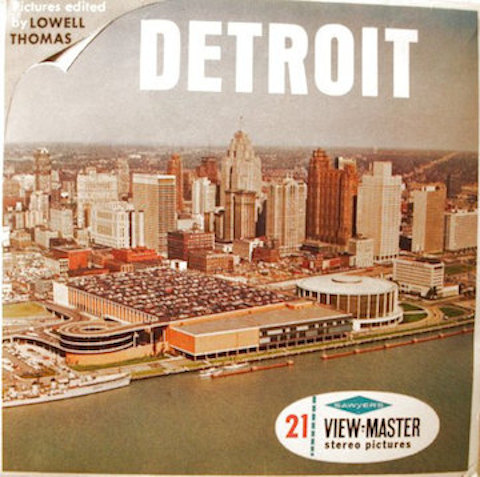 This was the passage to the past for my friend, a past that is mostly completely gone.

He had some photos spread out on his Mobler teak dining table. 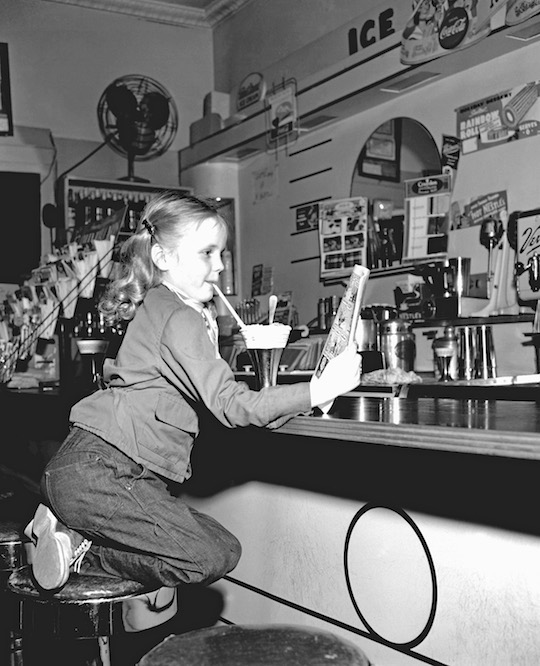 Here is one of his sisters at a soda fountain. Nice, sharp photo! The next few photos diverted into childhood Christmas. 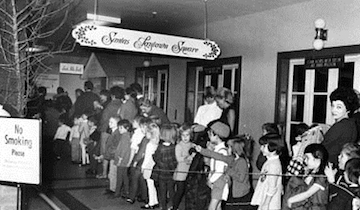 Here my friend is in line to see Santa at the 12th floor Christmas fantasy land in the downtown J.L. Hudson’s store, 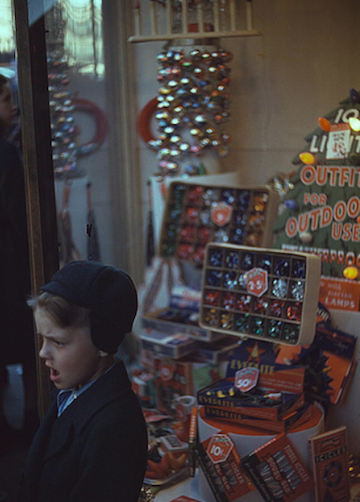 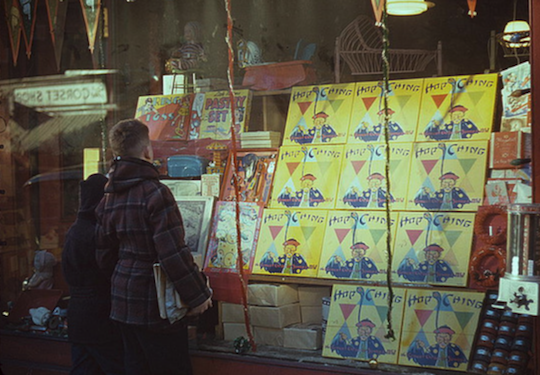 My friend and his brother checking out Christmas toys.

My friend’s mother was a big advocate of getting her kids on local television shows. 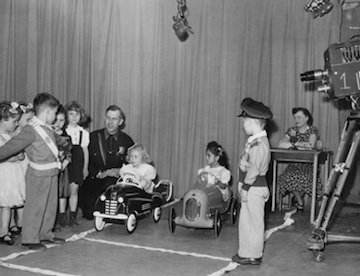 My friend is shown in this photo of the Junior Jamboree show.  Safety first! 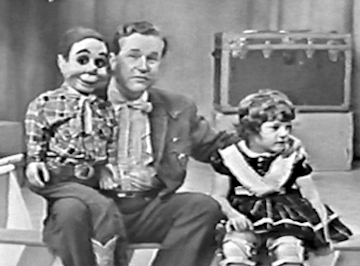 And here is one of his sisters with Sagebrush Shorty. 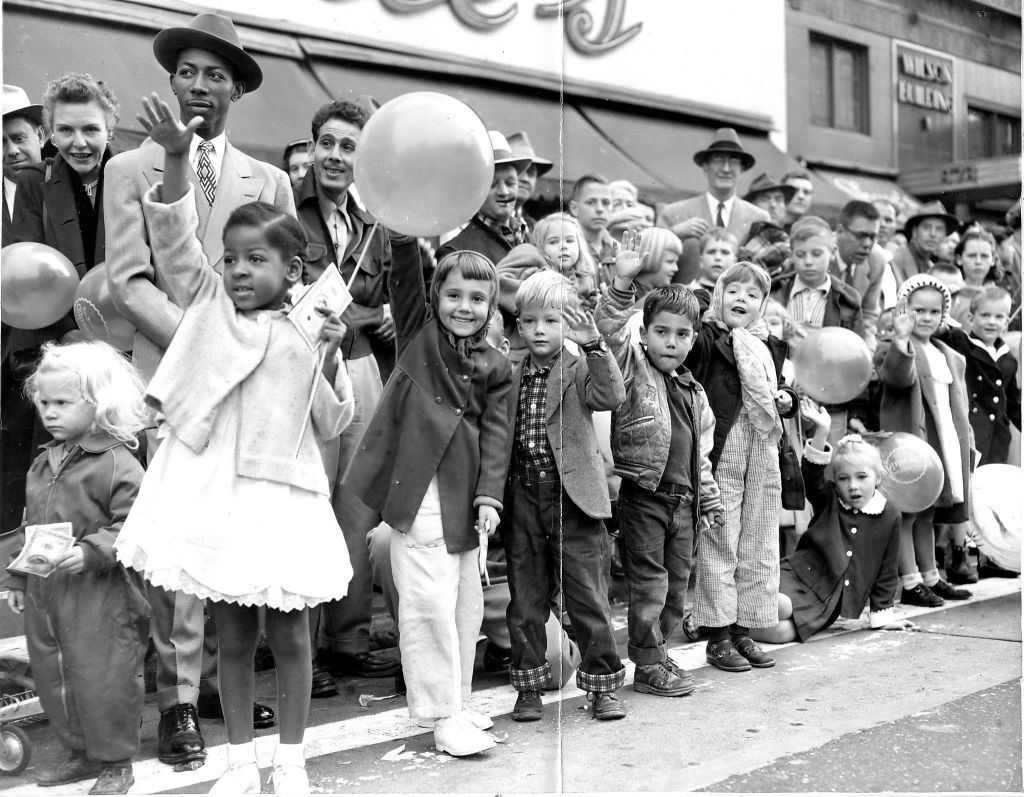 His mother also had an eagle eye for newspaper photographers and a proclivity for steering them towards her children, three of whom are in this parade photograph.  My friend doesn’t remember what the parade celebrated. 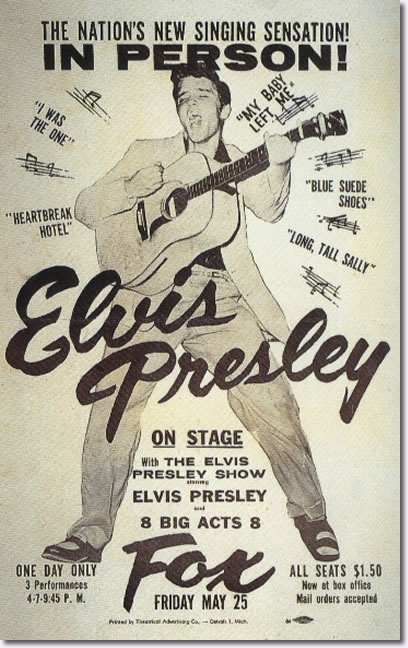 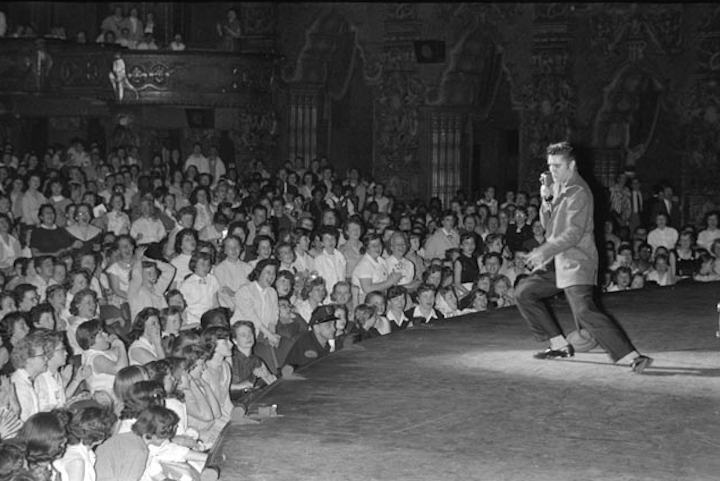 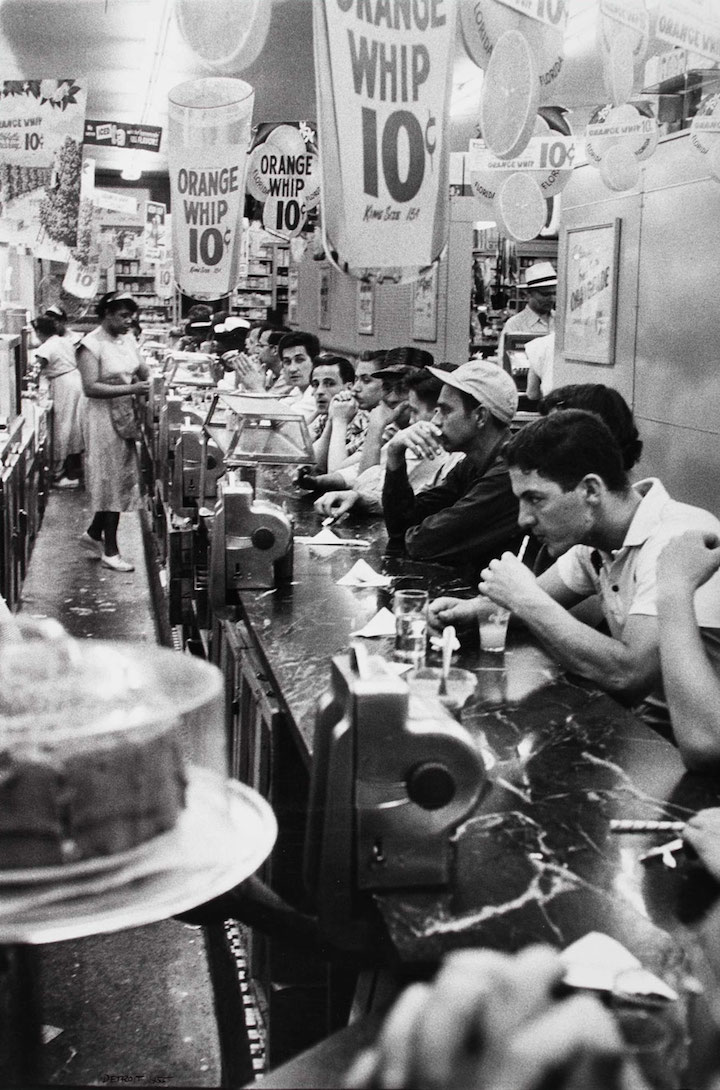 He started hanging out at drug stores.  He favored lemon Cokes while reading Mad magazine.  He swears that he was at this counter the day that  Robert Frank made this photo.  Who knows? 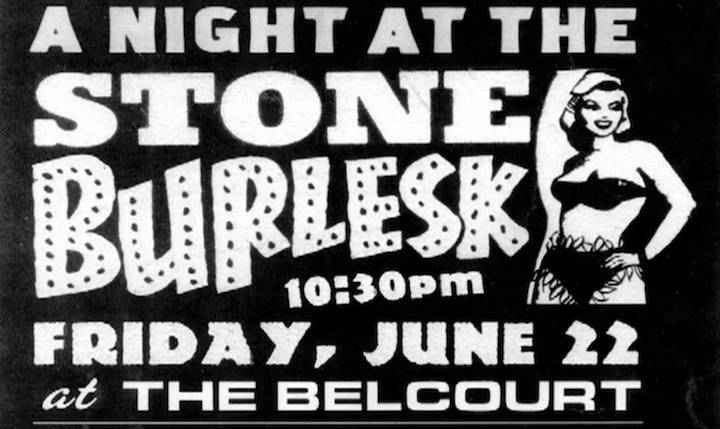 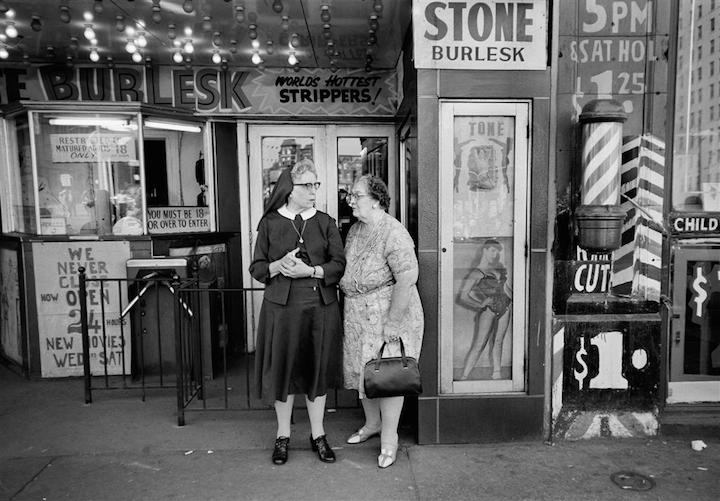 When he was 14, he started sneaking into strip shows and nudie movies at the Stone and the National and the Empress. What an education! And not all in a good way. What I mean – not in a good way at all.  Almost at all. 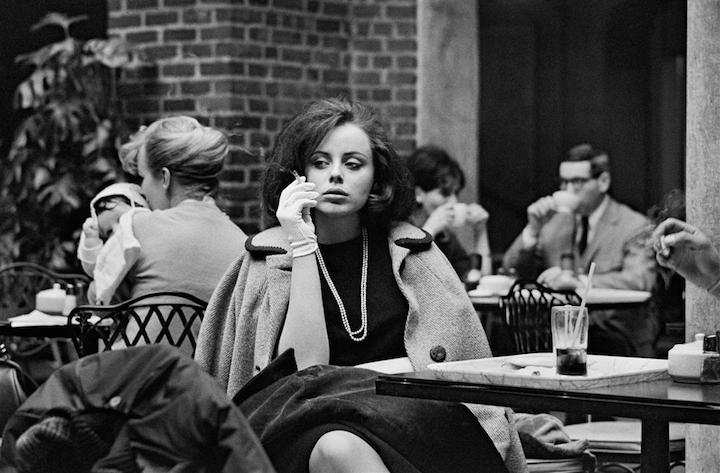 He really went off the rails in a different, more powerful and paradigm-shifting way, when he discover the Institute of Arts. At first, what he discovered were the young women who hung out there and were inclined to flirt with an innocent if scruffy teen boy. 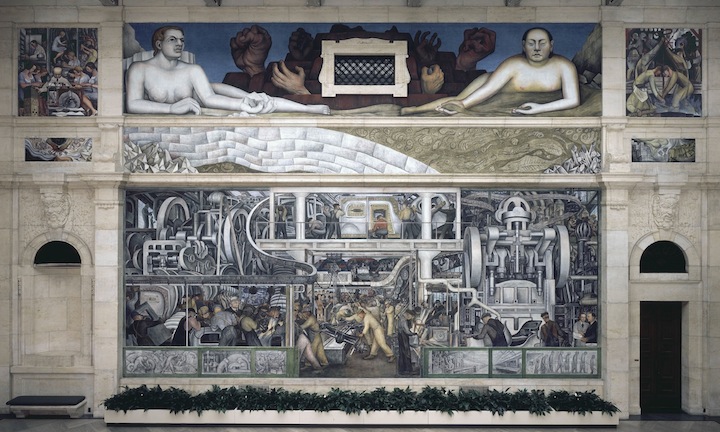 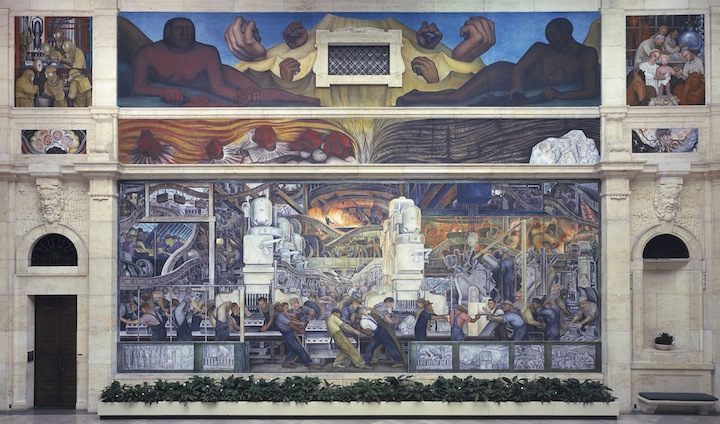 He eventually came to appreciate the art as well as the women, especially the Diego Rivera murals.  “I really dug them.”  That’s his report on it. 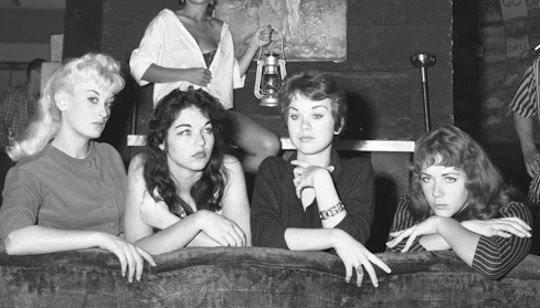 The day he turned 17 he left his family and Detroit, headed for New York. 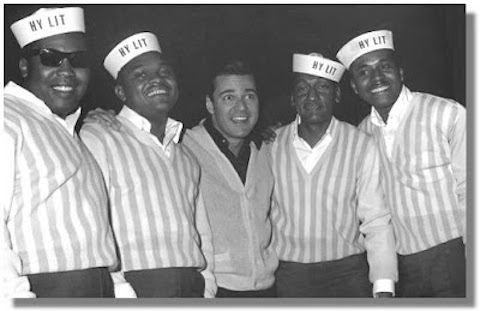 He took with him a dislike for Detroit winters, a love of Detroit music, and a fondness for Red Rose Tea. 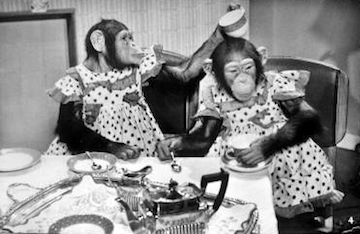 This fondness for the tea came in part from his appreciation of the Marquis Family (chimps) television commercials for Red Rose Tea when he was a kid.

To get him out of his funk, I attacked all senses.

I made some Red Rose tea in his mother’s teapot – served with milk and sugar, of course.  English schoolboy. 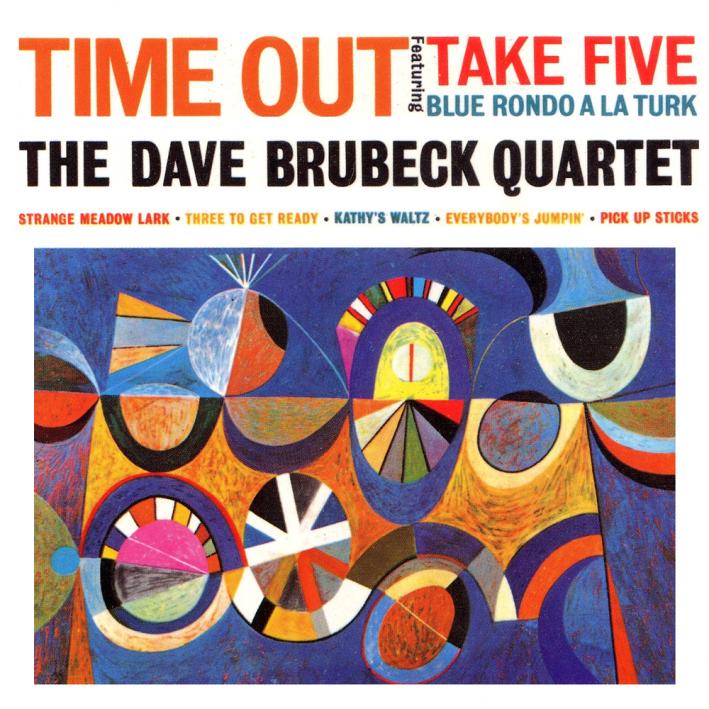 I put some music on. Dave Brubeck. It fits his Danish Modern furniture real well.  I told him that UPS had left a slip announcing a carton for him from Gabby – probably record albums.  I told him about that which perked him up. 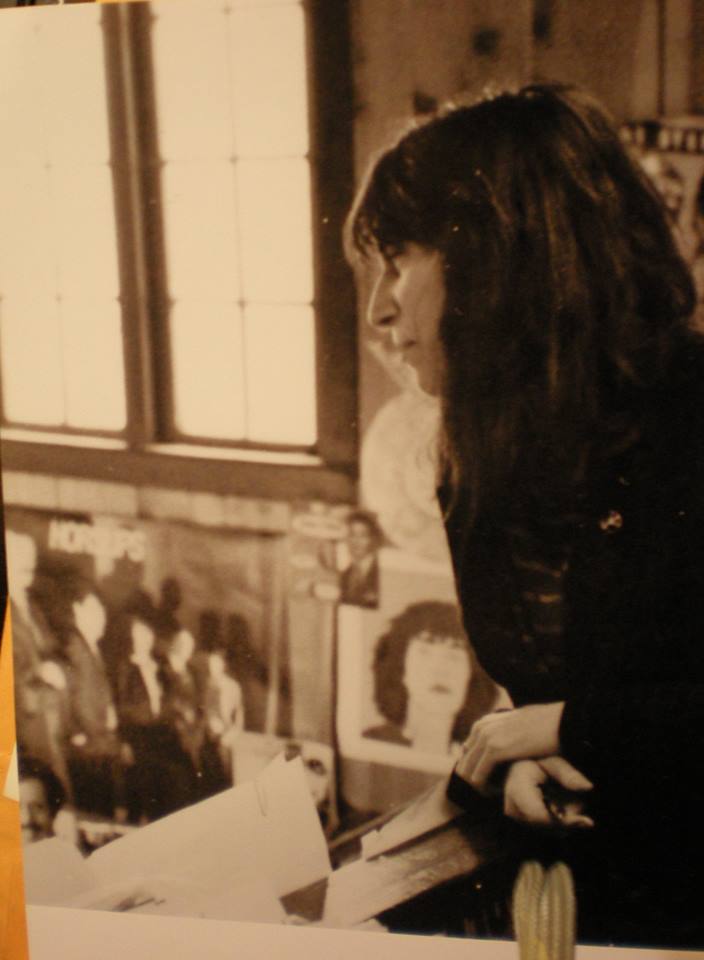 The coup de grace was this photo.  He was standing just out of the photo range in this  photo of Patti Smith when she played at Rather Ripped Records at Hearst and Euclid in the mid 1970s.  He cherished the photo. He had not been able to find it for several years. When I went to get the teapot I found it.

Magnificent!  Indeed!  I packed up the Detroit photos and asked him what he felt about it all. 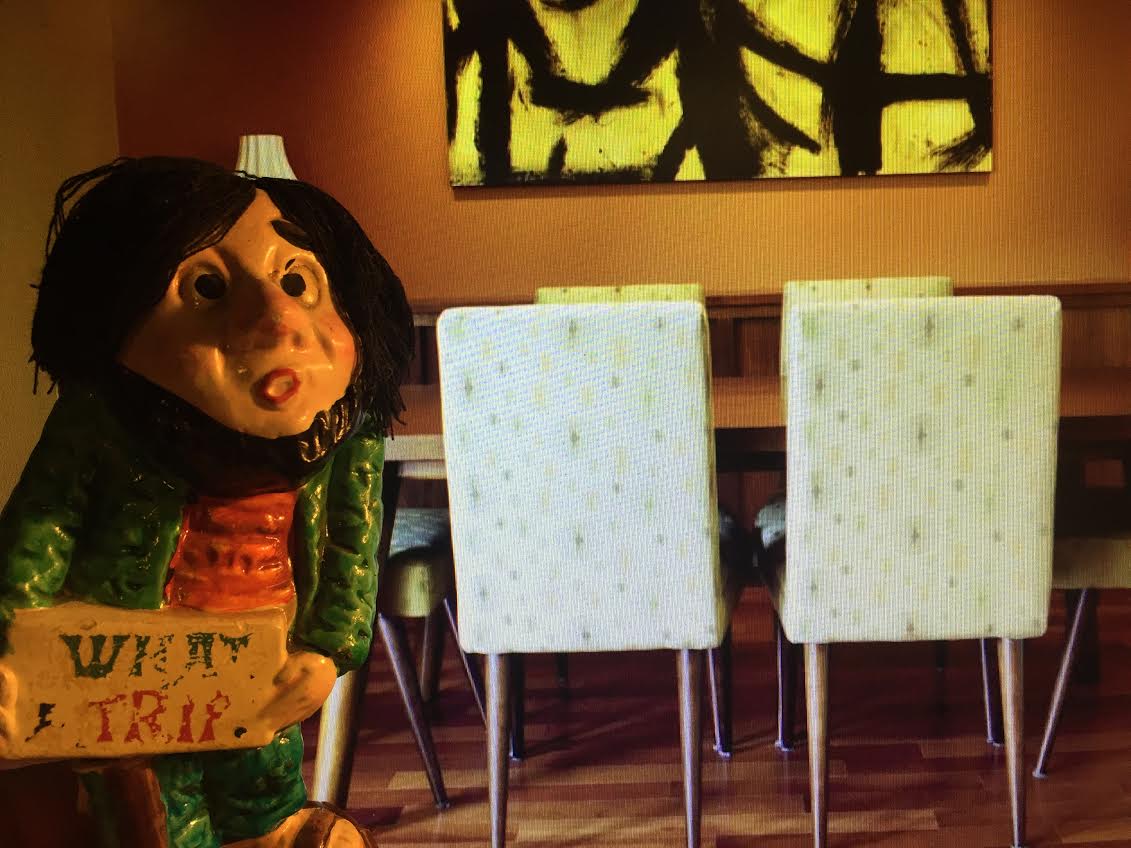