I was never in a relationship with the internal combustion engine.  I really did like my father’s 1965 Mustang, but I didn’t tinker. 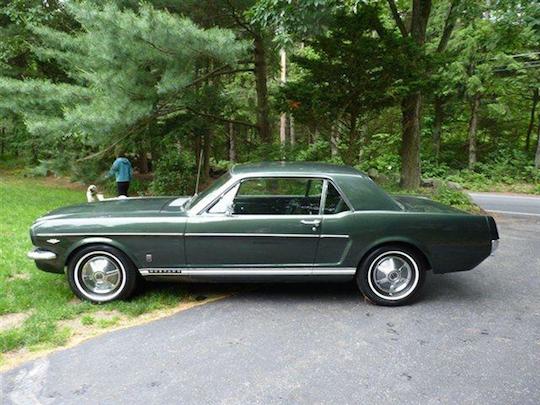 And I admire a job nicely done, as in this Addison Street hot rod, but I was never into that scene. 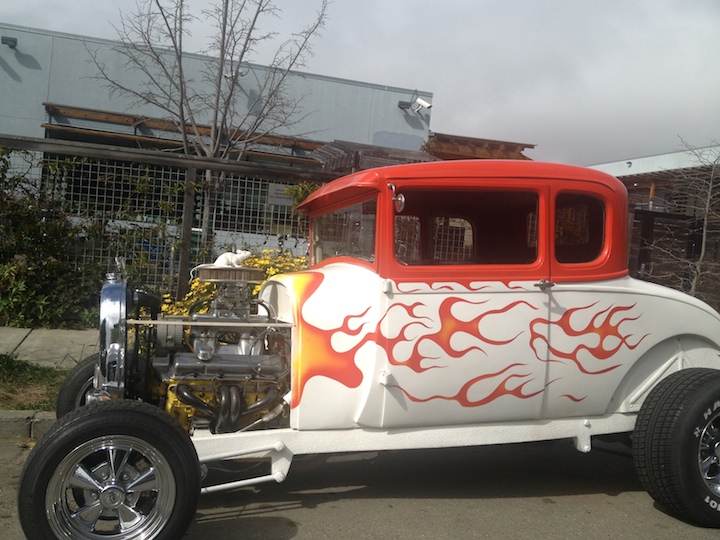 In my early teens, though, I was intrigued with the lowbrow hot rod/car art of Ed Roth and Stanley Mouse.

The godfather of the art form was Ed “Big Daddy” Roth (1932-2001), whose involvement  in hot rodding was not limited to paintings and cartoons.  Roth was a myth-inspiring leader of the Kustom Kulture movement in California, which embraced art, car design, hair styles, and clothing of the young and not-so-young whose lives were centered around custom cars.  Roth created a number of memorable extreme, monstrous characters who drove aesthetically hip hot rods. 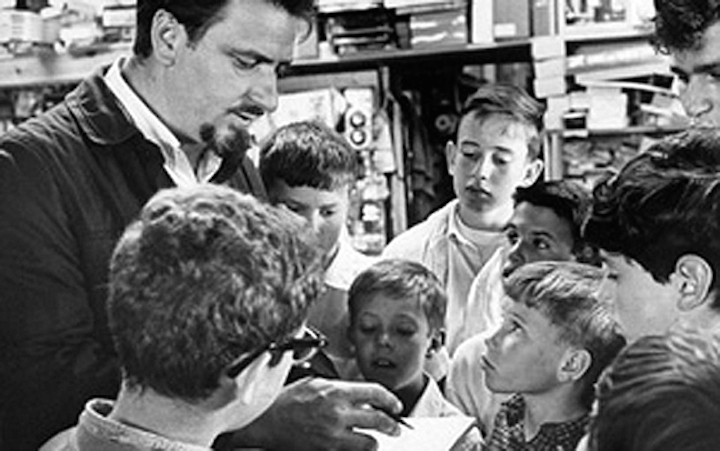 In 1958, Roth took in a young airbrush artist, Stanley Mouse (Miller) (born 1940). The two became the face and creative spirit of the Weirdo Hot Rod Movement.

Roth created the character who came to characterize the movement, Rat Fink – an evil, degenerate-looking rodent with huge ears, bloodshot eyes, sharp yellow teeth, an a red “RF” tee shirt.  In 1959 Mouse founded his own studio, and the two men continued to define the style and ethos of car culture. 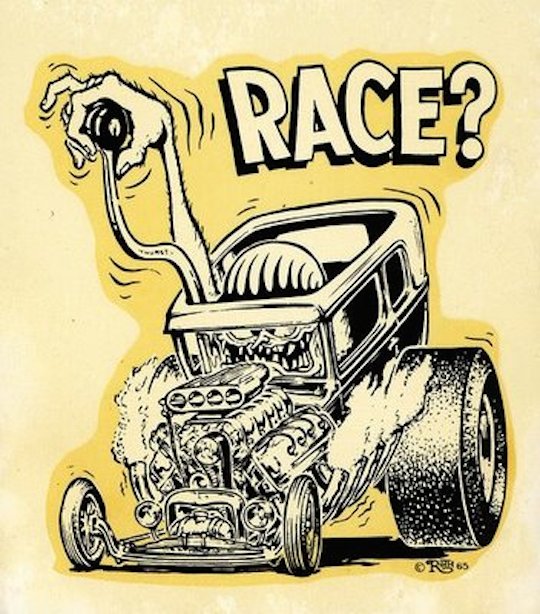 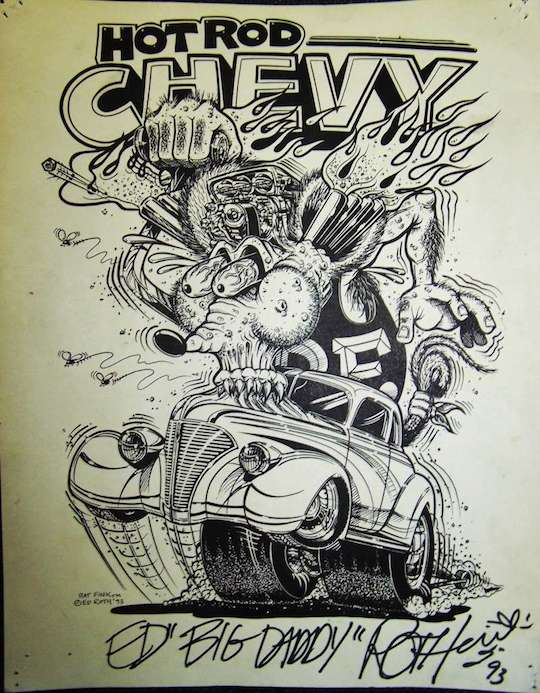 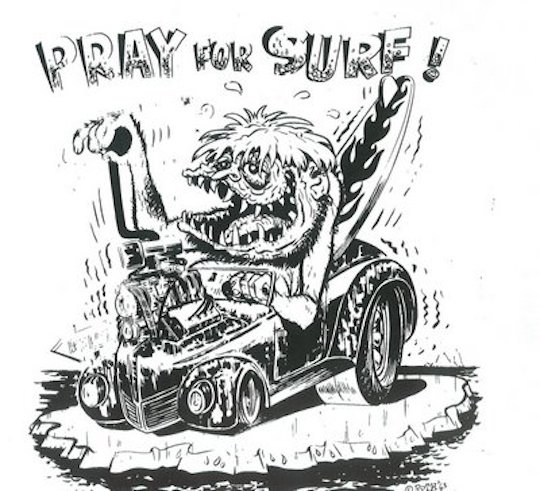 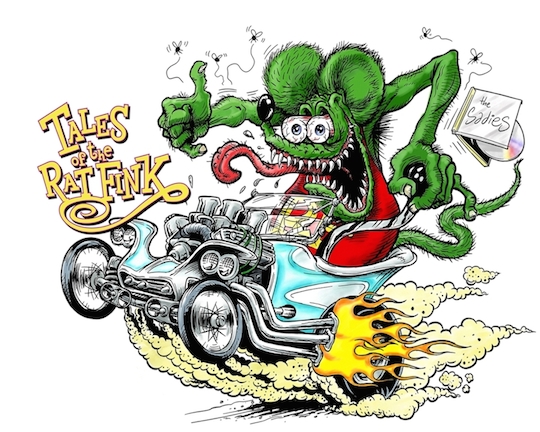 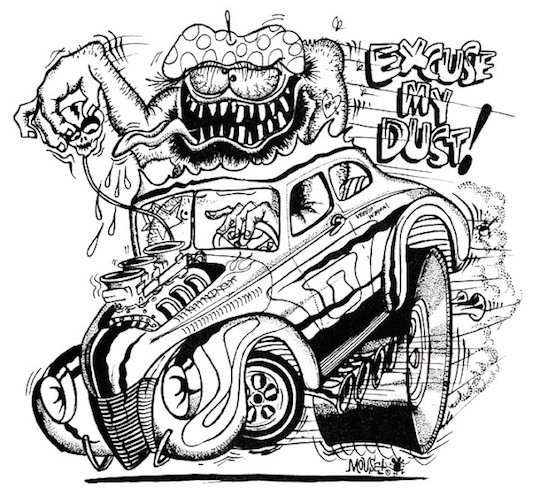 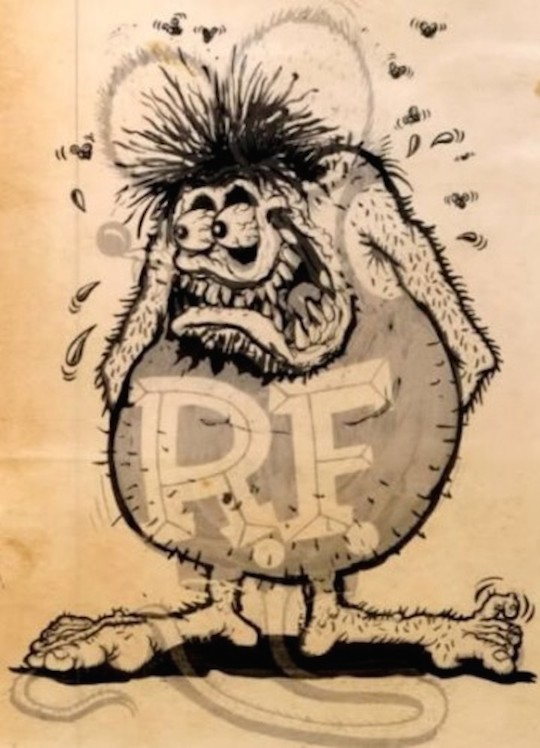 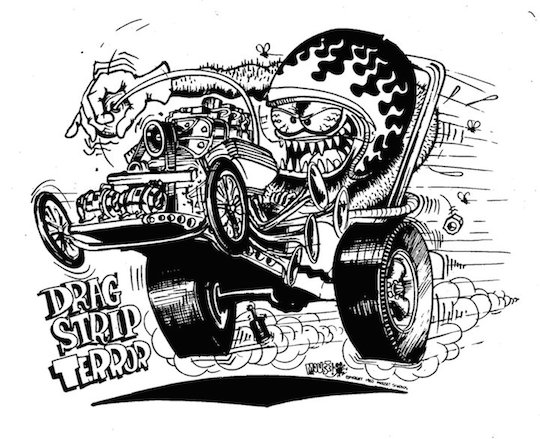 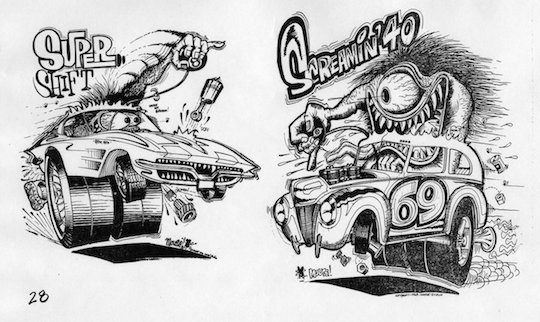 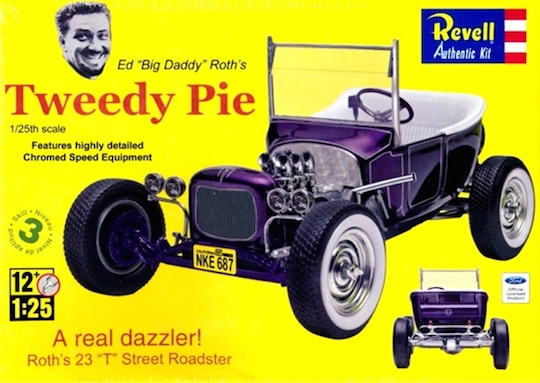 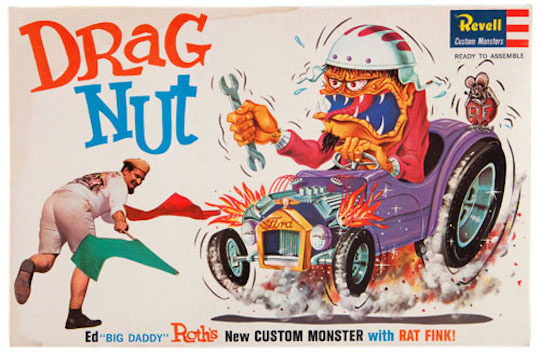 My radio hero Hy Lit on WIBG ran a contest – the person who wrote “Rat Fink” the most times on a postcard would win.  My cousin Jay and I worked very hard on this contest.  It is the only radio contest that I entered.  We did not win.

Digression within digression: in the summers of 1959-1970, we went to South Bristol, Maine.  Our best friends, the Gay family, lived there.  In about 1963, middle Gay daughter Sarah won a radio contest.  She won a buckboard go-kart: 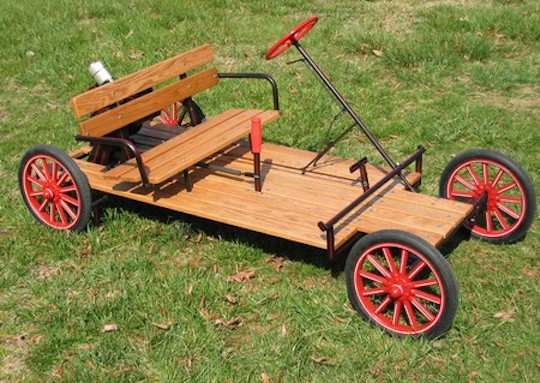 The Gays had a long driveway, at least 1/4 mile, and we drove up and down that driveway in the buckboard day after day.  It was pretty exciting.

I associate the art of Roth and Mouse with the song “Surfin’ Bird” by the Trashmen.  They were a clean cut group from Minneapolis. 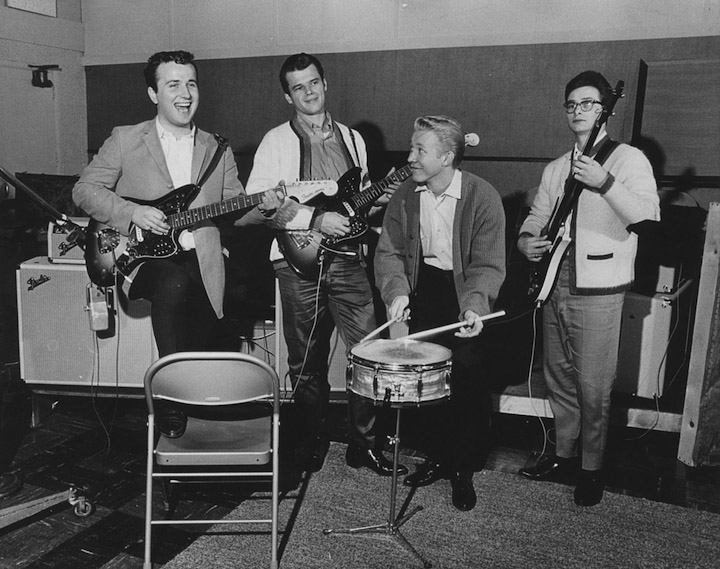 Their one big hit was the oh-so-manic, pop/proto-punk/novelty song “Surfin’ Bird.”  It instantly annoyed adults and thrilled teenagers.

It made the Trashmen famous.  Briefly. 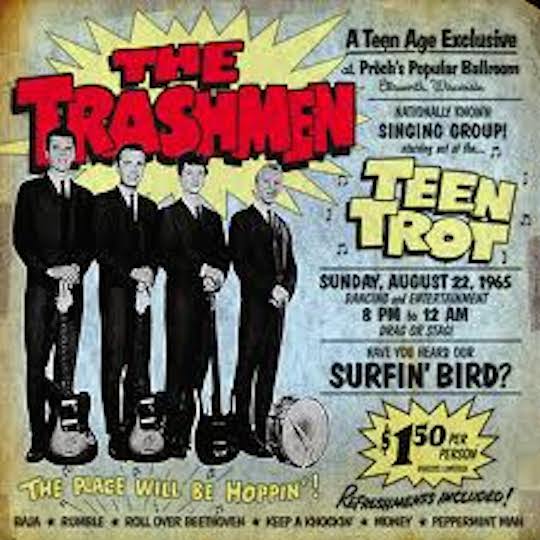 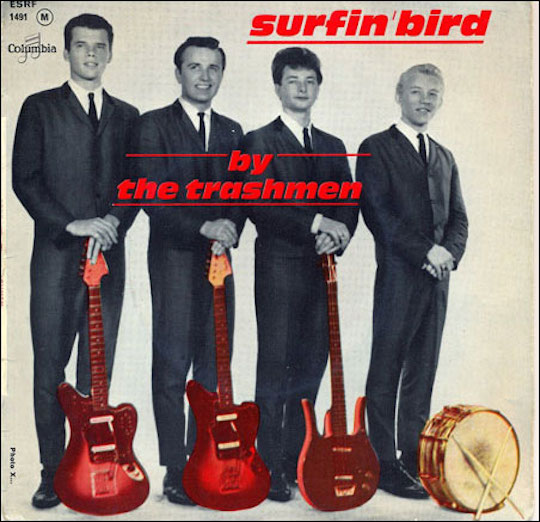 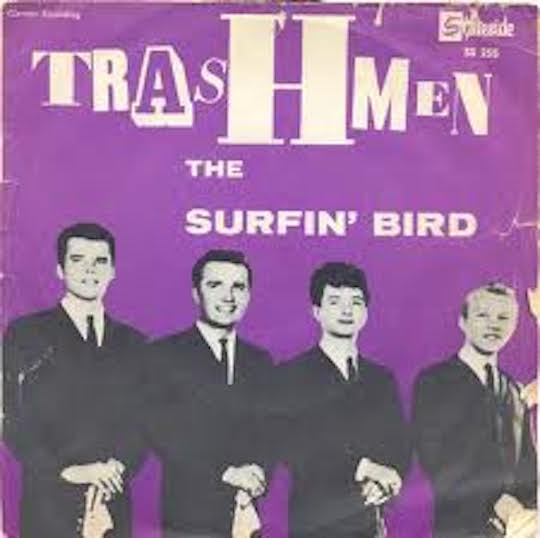 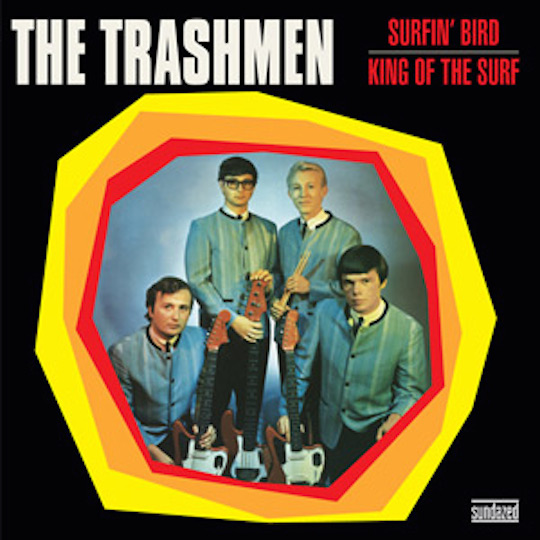 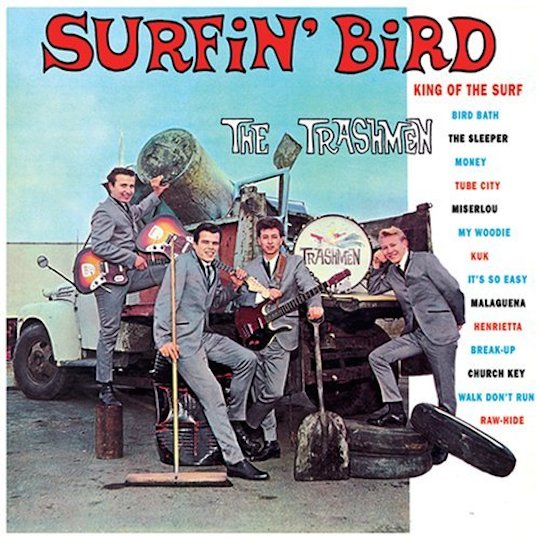 And so that was my exposure to the art of car culture, or as they came to say in Southern California, Kustom Kulture.  I remember it with fondness, although I can’t say that it shaped me to any significant degree.

My friend took a look at the pictures and my words and concluded that I needed some bucking up.  “You are too hard on yourself for liking this stuff.  Need I remind you what the mainstream popular culture was then?” 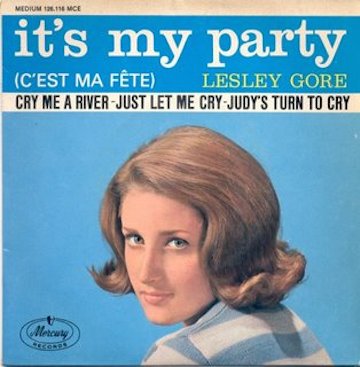 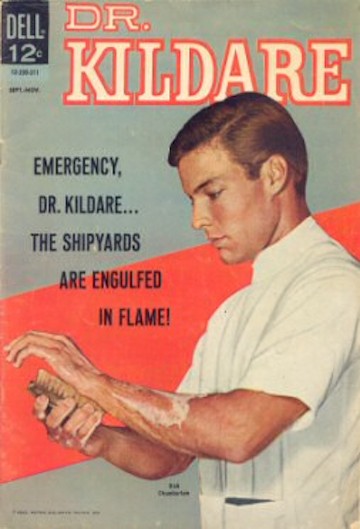 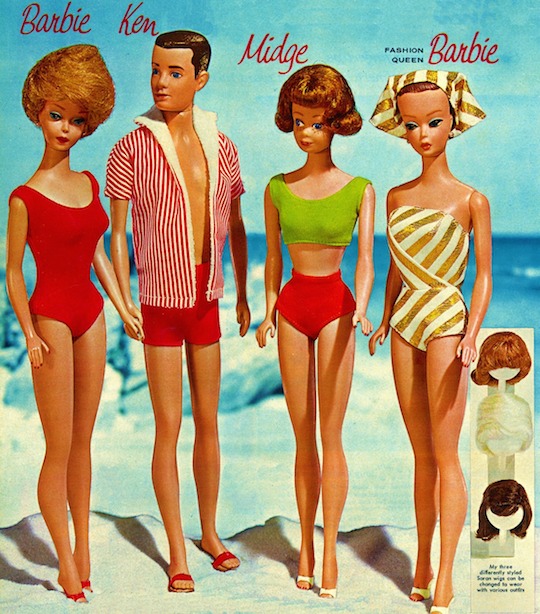 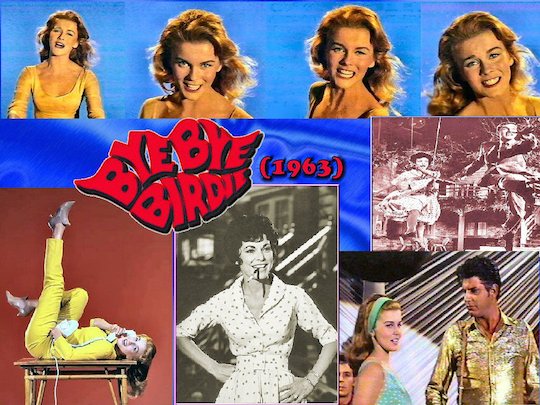 I took his point, but really wanted to know what he thought about the Mouse and Roth and Trashmen.  He was quick to answer me: