When we think of IBM (or – as they used to say within the company, The IBM), we may think of a big bank of computers.

Or perhaps we think of electric typewriters. 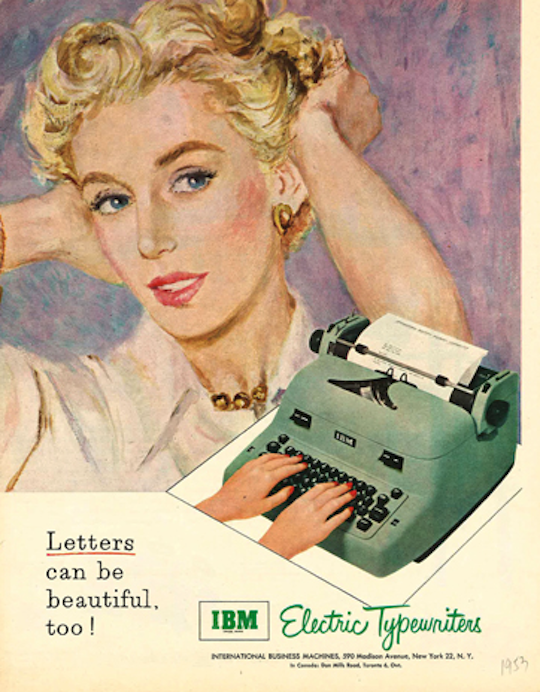 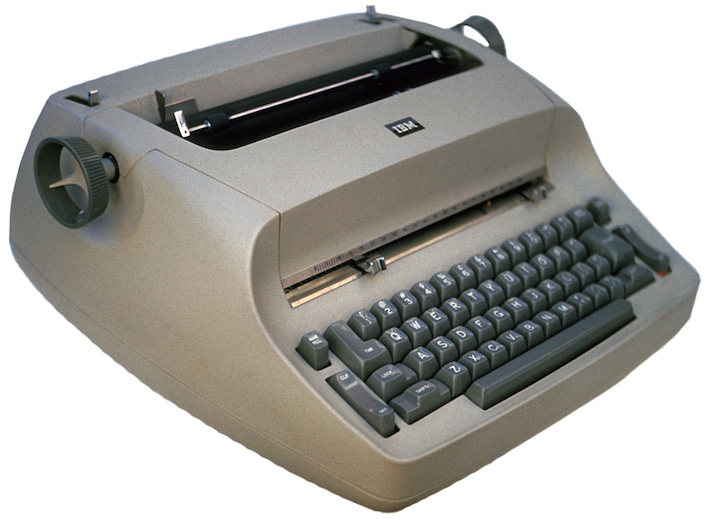 In the 1930s, the emphasis was on tabulating equipment. 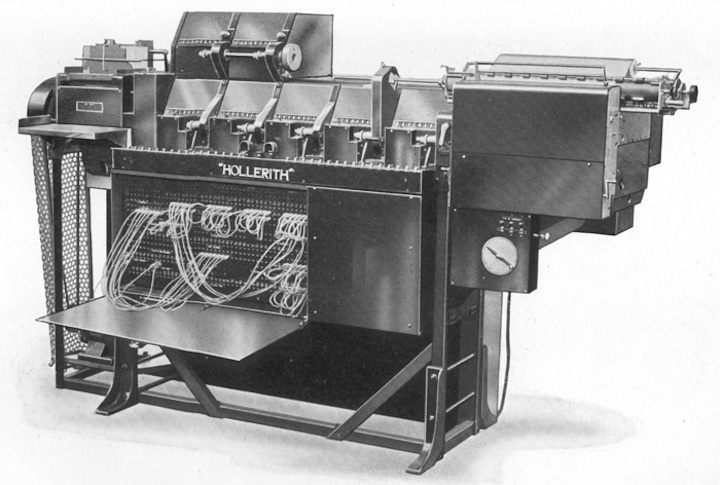 With the equipment, organizations could process data at unprecedented levels.  The government used IBM tabulators to implement the Social Security Act.  On the other side of the Atlantic, the Third Reich used tabulators from IBM’s German subsidiary to plan and track the Holocaust, and used a Polish IBM subsidiary to coordinate train transport of Jews to concentration camps.

From the outset, IBM management sought with a tent-revival zeal to instill company pride and loyalty in every employee.  This included the uniform of white shirt, dark suit, and a “sincere” tie for men.  And it included company songs.

The IBM website tells us:  “And many an IBM meeting would be enlivened with the voices of employees singing various “fellowship songs” — such as “Ever Onward” (the IBM rally song).” 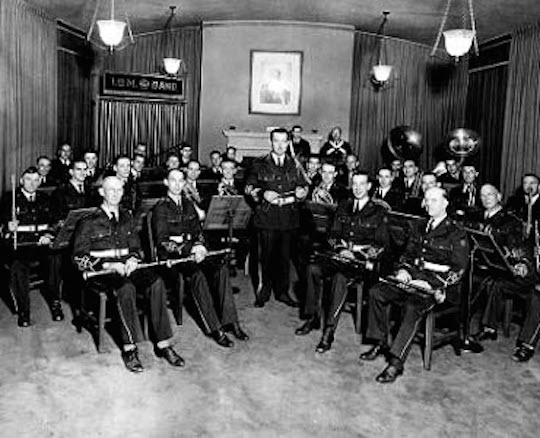 The songs were mostly sung at company events, but not always. 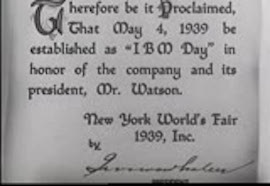 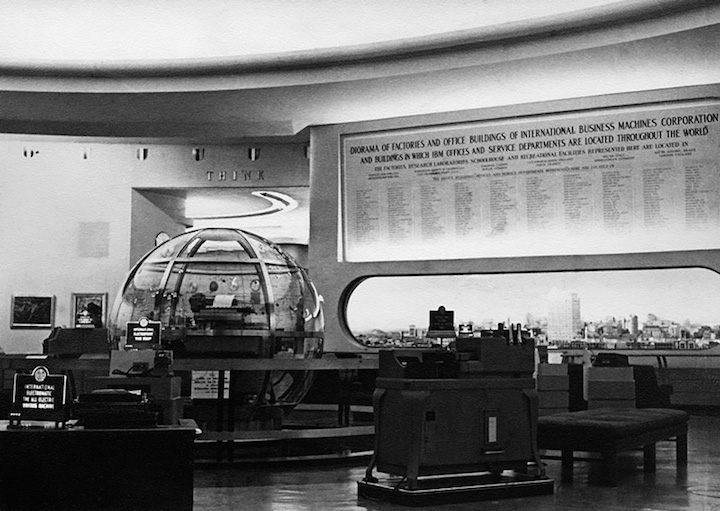 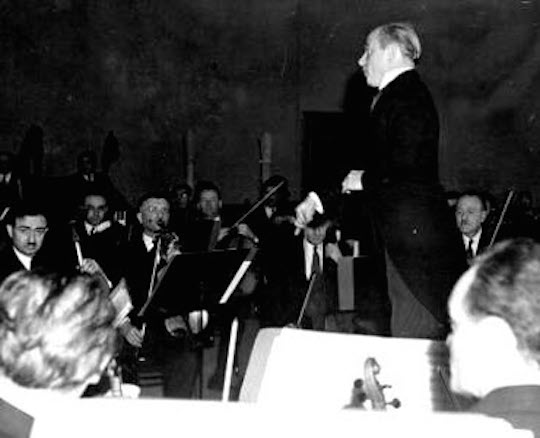 In 1939, Eugene Ormandy led the Philadelphia Orchestra in performing “Hail to the IBM” for IBM Day at the World’s Fair in New York.  My grandparents and mother and aunt all knew Eugene Ormandy fairly well.  I wish one of them were alive so I could ask about this act of apparent crass capitulation. 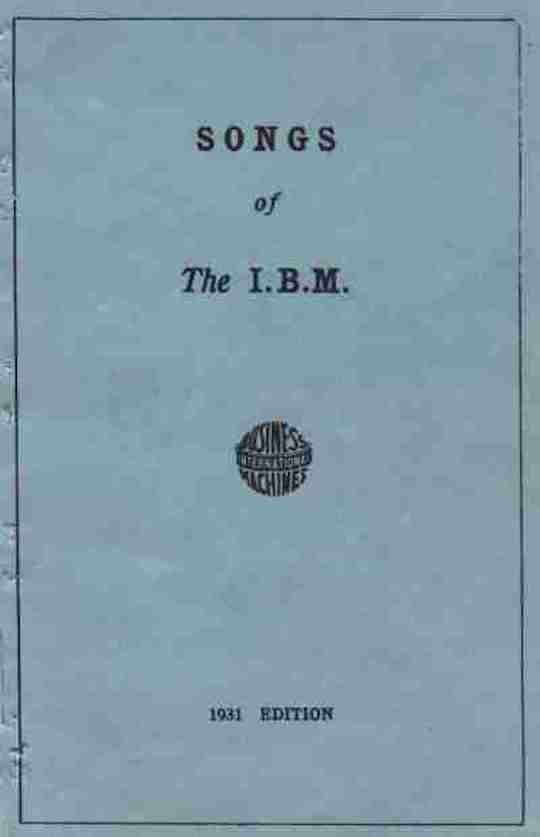 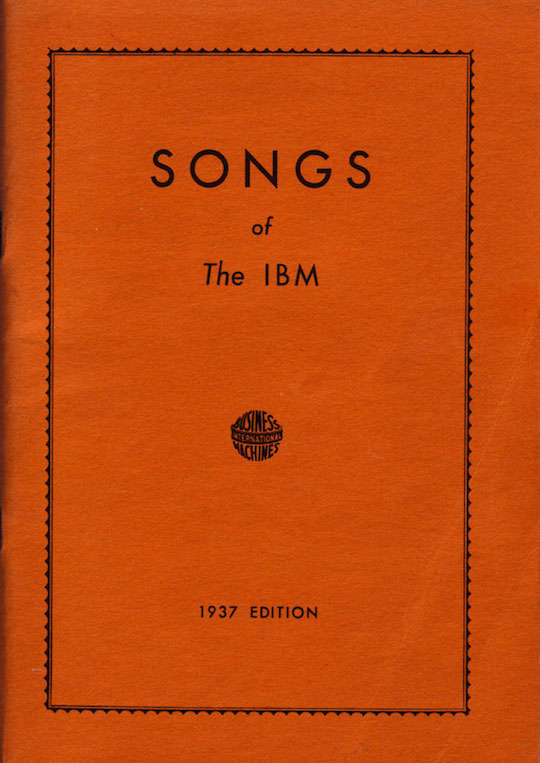 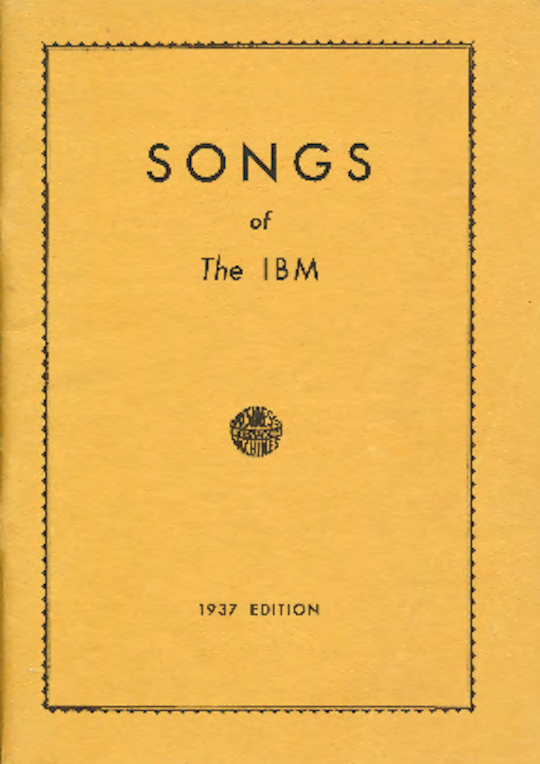 Here are some of the songs included:

#28 “To the District Managers”

#73 “The Workers in Our Factories”

Holy moley.   These don’t just seem corny by contemporary standards, they seen creepy. IBM acknowledges that social conventions have changed and the songs are a thing of a past.  Still, they tell us, the IBM songs “can still stimulate, soothe, entertain, enrich, invigorate and inspire.”

Gabby suspicioned that these booklets would depress my friend, and so he sent along an antidote: 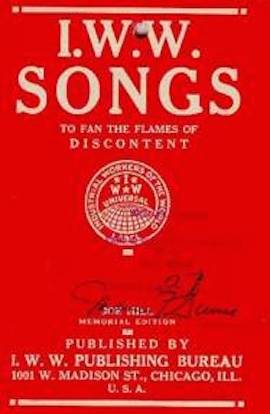 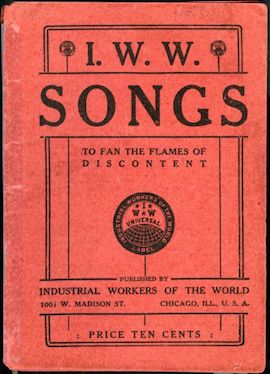 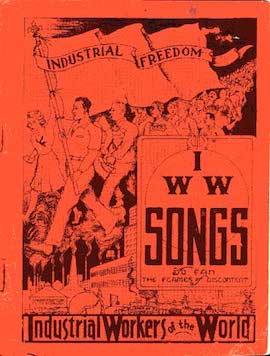 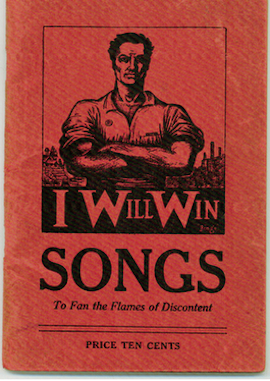 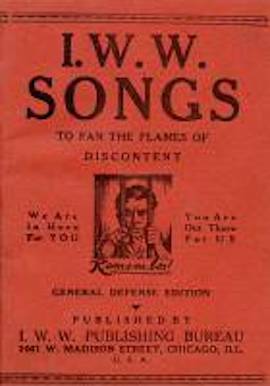 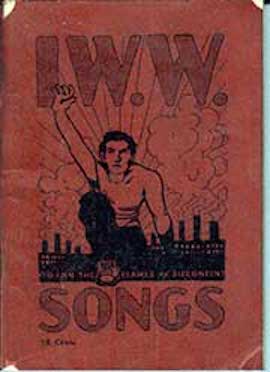 And for good measure: 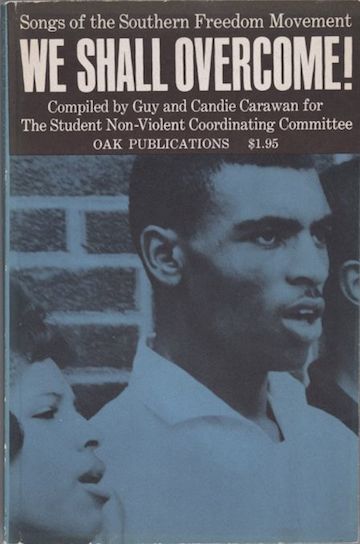