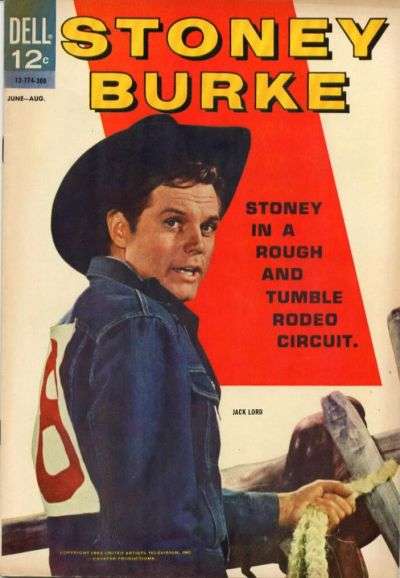 No,not that Stoney Burke, the rodeo rider who was competing for the Golden Buckle played by Jack Lord on the short-lived ABC series. 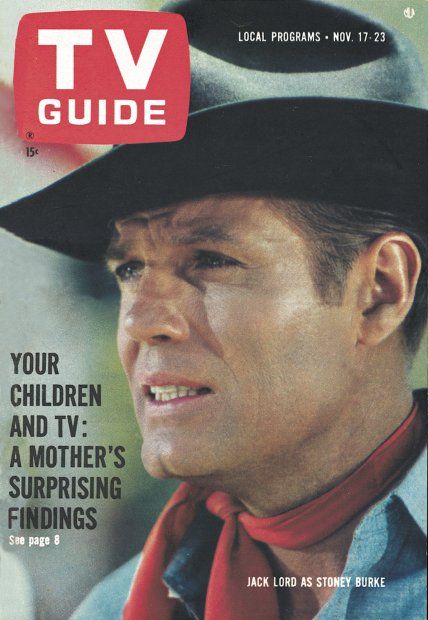 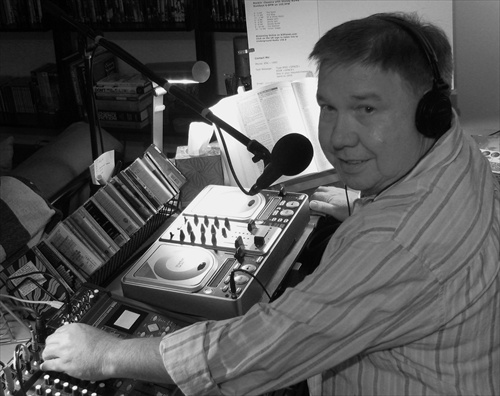 This one.  The street performer whose stage is often near Sather Gate.  Who streams online.

I reprint here as a guest post for Quirky Berkeley Ted Friedman’s recent article on Burke from the Berkeley Reporter, where Ted’s nom de plume is Steed Dropout.  Ted has forgotten more about Telegraph than we will ever know. 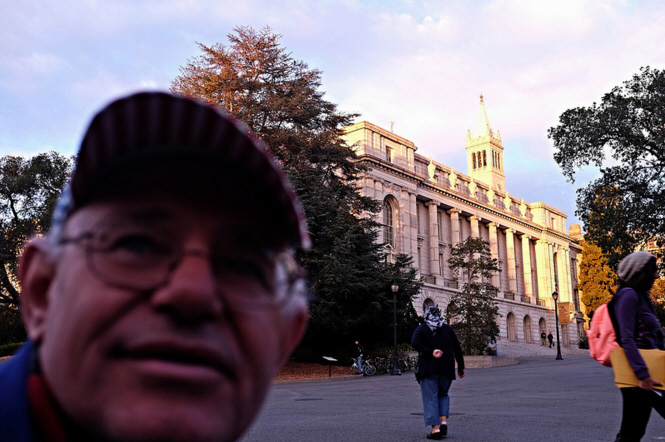 They should make Steed Dropout emeritus at U.C. Berkeley. Dropout’s been on campus daily for 40 odd years, looking for odd. Campus-odd: a nude pro-Eucalyptus protest in The Grinnell Eucalyptus Grove; or a semi-nude wrap-in that wrapped two students in cellophane and posed them in giant meat trays, then smeared them with bloody paint to kill your appetite for meat.

Protests at Cal have been on the rise since Occupy Cal (2012) stoked student apathy that had calcified for decades. Now protests abound. And Sproul Plaza attracts non-Cal demonstrators trying to make their mark at the home of free speech.

If there is no odd (like the recent fountain-pisser), I look for characters. In the ’70s, Sproul Plaza attracted characters who are immortalized annually by the student paper and on postcards.

Polka Dot man may be splat, but Bubble Lady, Yeshua, Hate Man, and Rare appear around town. Holy Hubert, whom Hate often baited, has, reportedly, put his faith in the hereafter to the test, but is unavailable to preach about it.

Stoney Burke has drawn big crowds of Cal students for three decades, and he’s back. Like the Dude, Stoney abides. 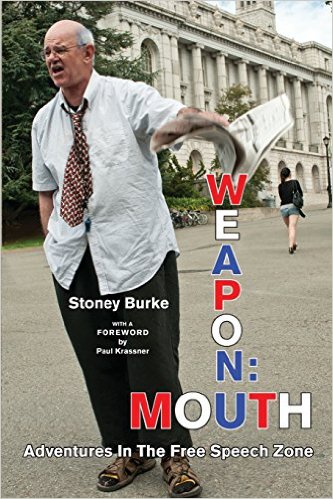 Burke, a talkative mime, uses his mime’s body and clown’s mouth to deliver a gag a second. Stoney’s stage is an ill-defined plot of Cal outside Dwinelle Hall, not far from Sather Gate, but far enough that UC cops have suggested he move to “the Free Speech Area.”

I met up on campus with Stoney the other day. Soon I was cracked up so loud, I was afraid I’d be kicked out. I was 50% of the audience, but Stoney, being the pro he is, went into his act like we were 400. He’s drawn 400 before, but, as a passing student told me, students are headed for finals

I reminded Stoney how Will Durst had cracked up a handful of Japanese tourists at Lenny’s Comedy Closet, on upper Grant Ave., SF, in 1978. The tourists spoke no English and Durst no Japanese.

Stoney and I go back (although he is 25 years younger). We talked about the Other Cafe, a famous comedy club in the city, where comedians like Dana Carvey, Kevin Meany, and Bob Sarlatte broke in.

We were both thrown out of the Other, Stoney for being incessantly political, me for yelling into the mike.

We talked about another legendary club, the Holy City Zoo, where Robin Williams dropped in to work on new material.

I did a poor imitation of a filthy mime telling the filthy Aristocrats story with bumps and grinds.

Stoney did a bit right out of Henny Youngman: “A crook stole my identity. He gave it back. He said I was worse off than him.”

Stoney told passing students (“they’re coming at me,”) that their parents were financing their coke habits, and that they were politically naive.

“I’ve been in trouble for my politics since high school. I was kicked out of the Other Cafe and the Holy City Zoo for being too political,” Stoney said.

In the 70s, Stoney had a Cal fan-base which filled his audiences. “The students understood the politics,” he said, but club owners tired of it.

Burke is on film, TV, and radio, when not on campus cheering me up on a dead day near Sproul. 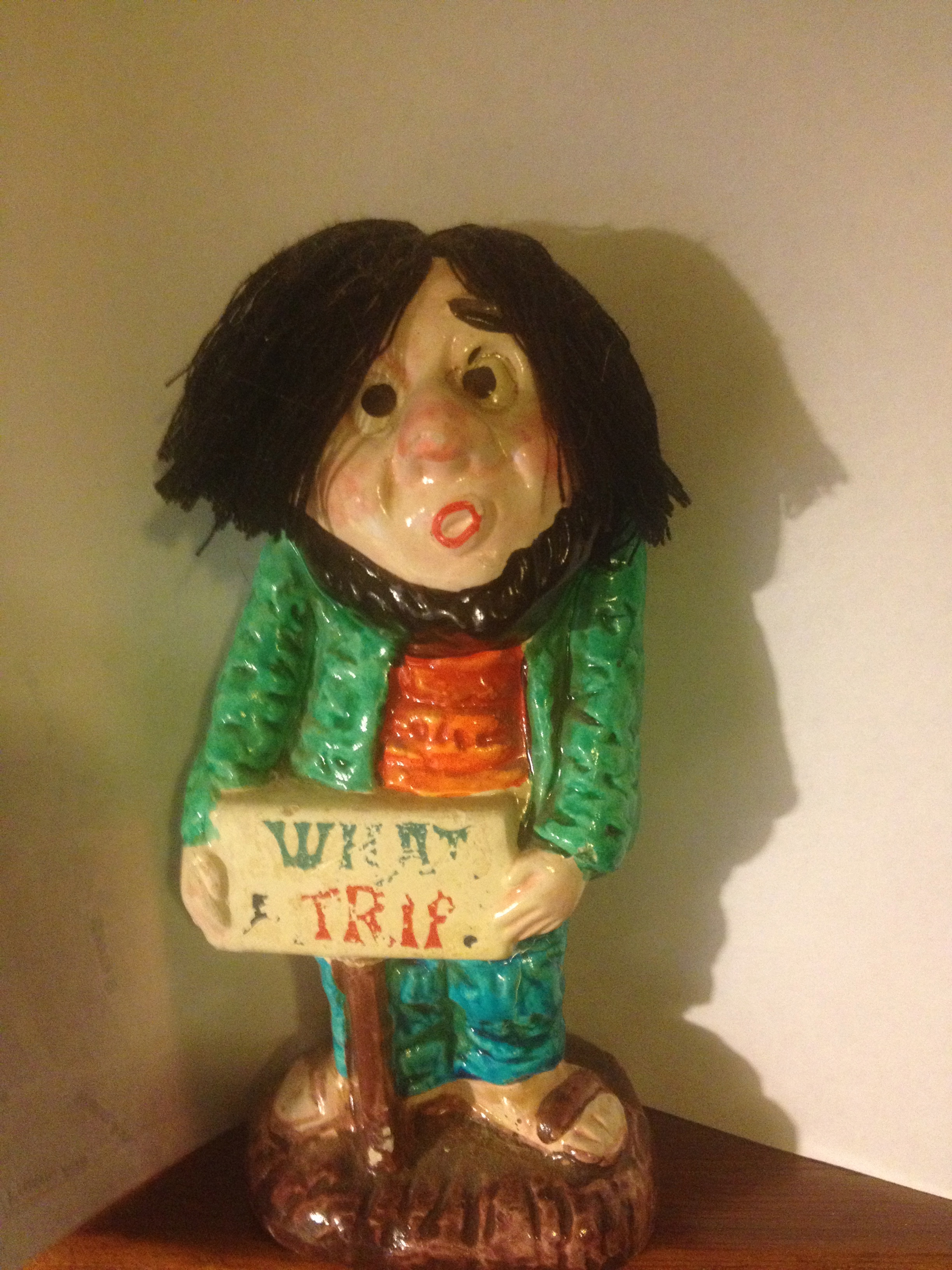