Here is how I learned about human sexuality when I was a boy.

I was born in 1951.  From third grade through twelfth grade I attended an all-boys Episcopalian school, the Episcopal Academy, in Merion, Pennyslvania.  I saw girls at Sunday services at the Church of the Redeemer in Bryn Mawr, but we sat on opposite sides of the aisle and Sunday school was sex-segregated.   In seventh grade I went to dancing school – Young Debonair – at the Merion Cricket Club. 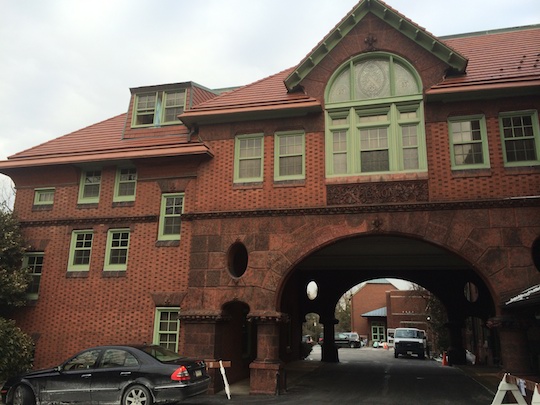 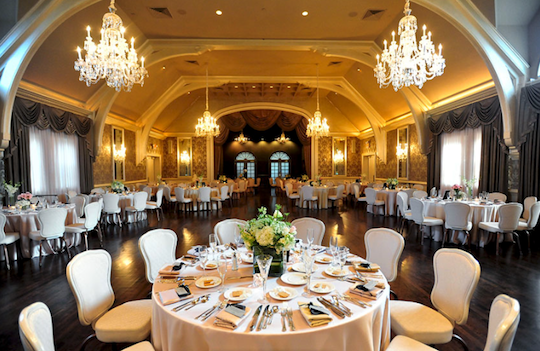 This is the ballroom where dancing lessons took place, set in this photo for a banquet.  But you get the picture.

In eighth grade I graduated to the Junior Dance Assembly, held at the Merion Tribute House. 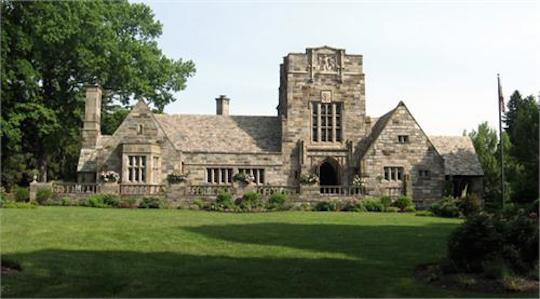 In ninth or tenth grade I moved up to the Senior Dance Assembly.  These were staid affairs. Boys wore tuxedos, girls formals.  There were many chaperones.  The band – electric guitar, saxophone, and drum machine.  We learned to dance.  No hanky panky that I know of.

The point being – not much of my understanding of human sexuality in my wonder years was based on actual contact with girls.

Here is my sex education curriculum: 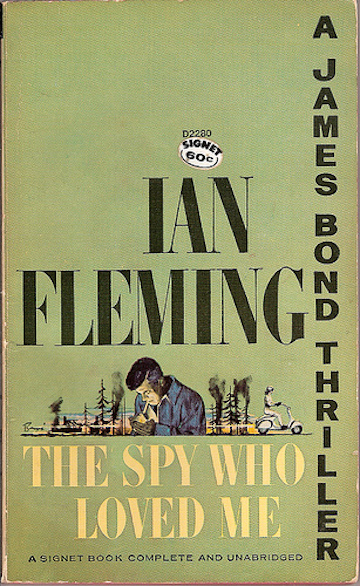 I think that James Bond was first. I read the sex scenes over and over.  And I took to heart the advice given James Bond by a girlfriend – don’t sleep on your left side, it is hard on your heart.  I didn’t sleep on my left side from seventh grade at least through college. 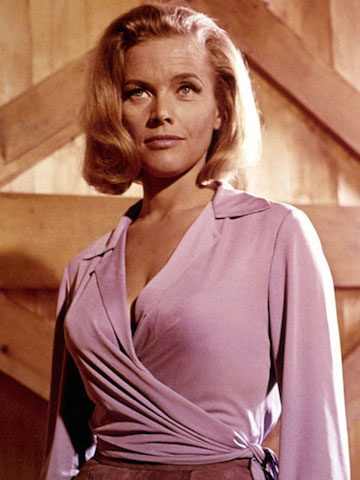 There also was, of course, Goldfinger with Pussy Galore.  I had read the book when the movie came out in 1964, but at that point I did not recognize the full implications of her name.  My friends explained. 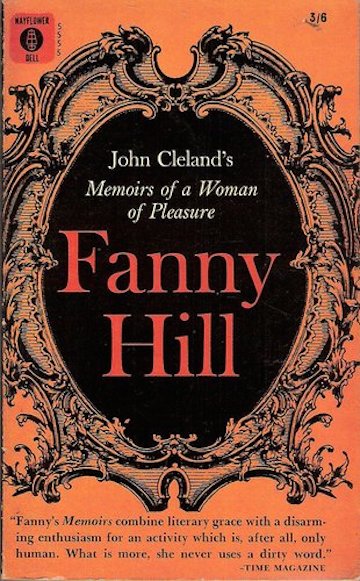 At the same time, roughly, I came across the Kama Sutra. 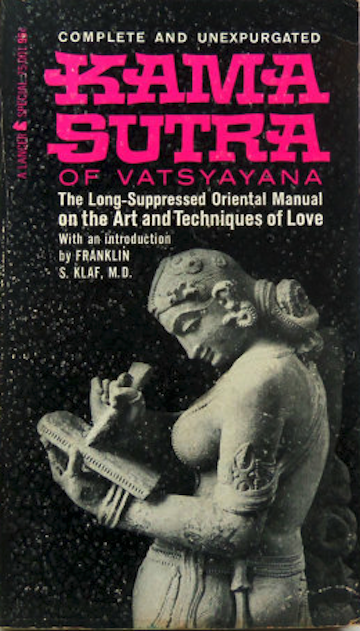 It didn’t do a lot for me.  All the talk of yoni and lingam and spirituality wasn’t what I was looking for. 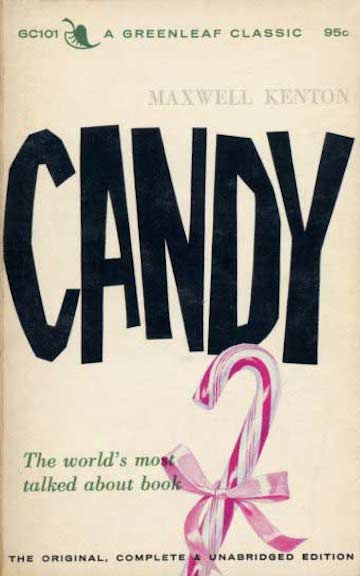 I read Candy many times.  Over and over.  I didn’t grasp that it was satire.  I read it again in about 2000, reading for citations for my big slang dictionary.  At that point I grasped that it was satire – and funny.  Good grief is it funny! 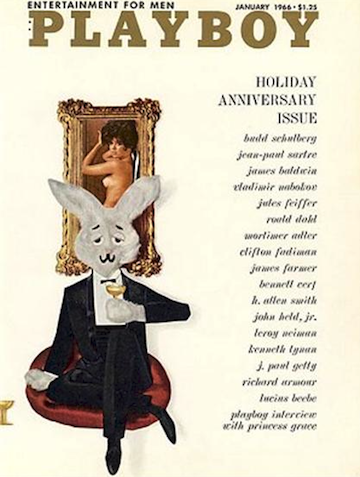 Of course Playboy.  It was tame by today’s standards.  Even more than the magazine, liked the book of jokes. 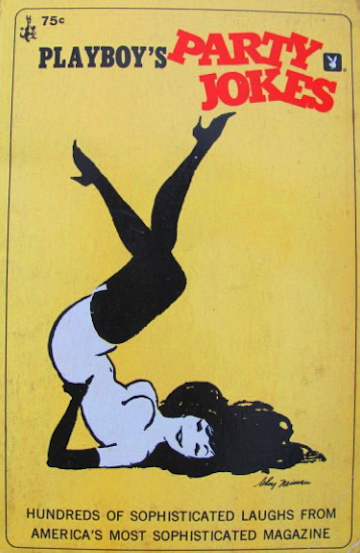 I remember the punch line of one.  “But you must have!”  I just knew that one day a girl’s mother would burst in on us and say “Well I never!” and I would have that punch line ready.  And – no – it never happened.  But I was ready.

Movies for my adolescent mind: 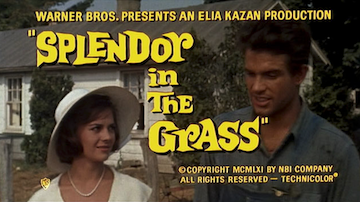 And Blow-Up with the purple paper passion scene. 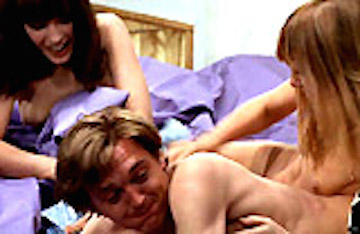 I can think of two more facets of my sex education.

In Sacred Studies class (and yes, they really did call it that, once a week, taught by a chaplain, on top of morning prayer services before school every day) we read a book set in an African country.  The boy was obsessed with sex.  He masturbated. That led to sex with a girl. She got pregnant.  Their lives were ruined.  I don’t have any idea what the book was named. And I don’t care.

The last facet was a machine.  For two weeks before school started, in the sultry hot and humid days of August, we had pre-season soccer practice at school.  A morning practice, a lunch break, and an afternoon practice.  I went for the first time in tenth grade.

For the lunch break, an older boy with a drivers license and car would temporarily ignore the class (as in grade) barriers and drive us younger boys down to the Chuck Wagon restaurant on City Line about a mile north of our school. 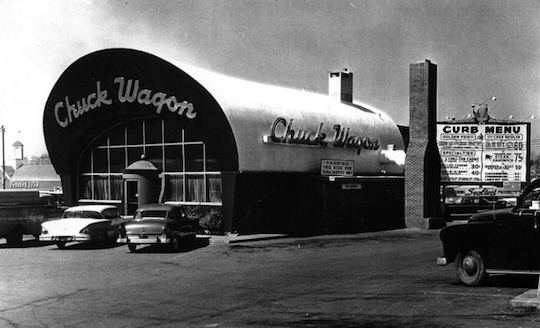 I wish that I could repot that this is a photo of the Chuck Wagon where we went, but it is not.  This Chuck Wagon was in Wilmington, Delaware.  I haven’t found a photo of the one on City Line.  It was, as I remember it, nondescript.  I had a roast beef sandwich on roll and orange soda.  Every day.

Which has nothing to do with sex education.  The bathroom at Chuck Wagon did.  There was a condom dispensing machine.

Once I knew it was there, there was no stopping me.  Every lunch I’d go to the bathroom and look at it.  For a quarter, I knew that I could see all that there was to see about sex.  But I didn’t.

I showed this posting to my friend.  He glanced through it, looked at me, and just said “Pathetic.”   Before I could defend myself, he said “But dude you forgot one thing.  Song lyrics.”

He is right.  Songs were part of the curriculum.  My big cousin Jean, three years older than us, told us one Thanksgiving at my house that “Under the Boardwalk” was a dirty song. 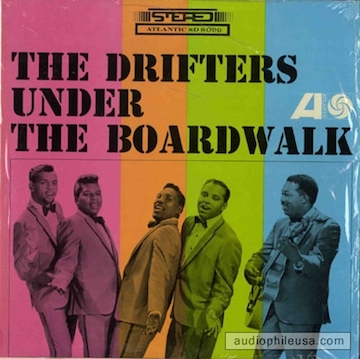 I knew exactly what she meant.  Litter, garbage, trash – under the boardwalk.  She laughed at me and said no, that not that kind of dirty, the other kind of dirty. 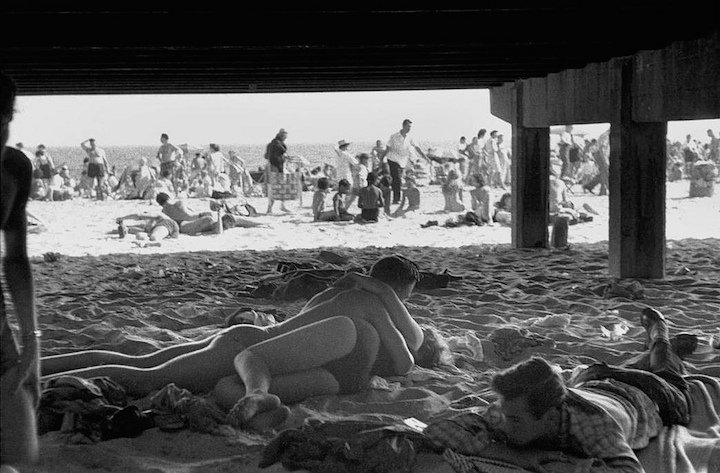 And while she was at it she told me that my Gary and the U.S. Bonds song was the other kind of dirty too. 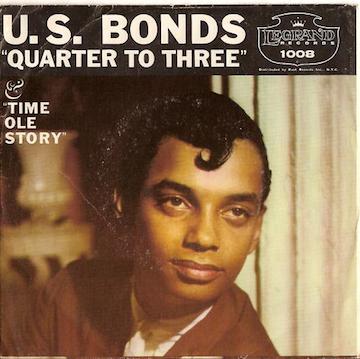 And who says white people can’t dance????  Starting that night I listened to those two songs many times, looking for the mysterious explanation of sex.

I didn’t need my cousin Big Jean (as opposed to my sister Little Jeanne – big and little were age,not size) to tell me that the Kingsmen were singing dirty words. 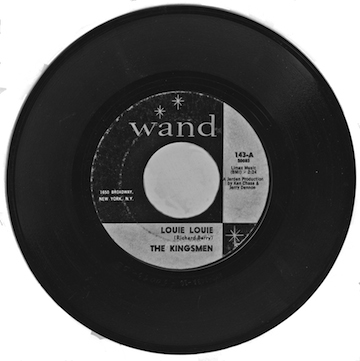 Like every other boy my age, I was certain that I had cracked the enigma of the lyrics.  And boy were they the other dirty.  Or not.

With my curriculum rounded out with my friend’s help, I asked what he thought of my confession.