Berkeley has a few rogue gnomes, part of a broader social problem seen with increasing regularity wherever gnomes are found.  Gnomes are by definition different, and the gnome way of life is different from ours.  That said, there are some who are rogue by any definition of the word, with the exception of Sarah Palin’s application of the term to her anything-but-rogue self. 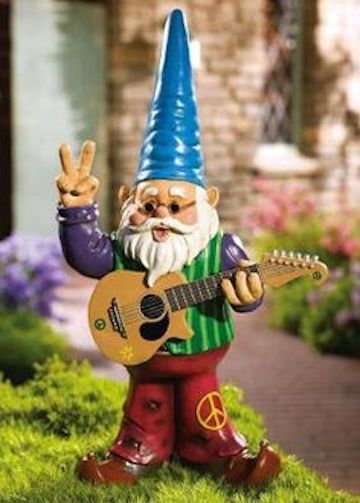 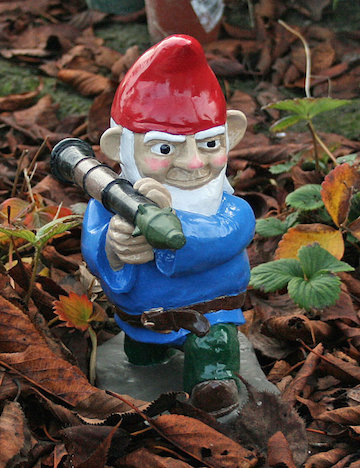 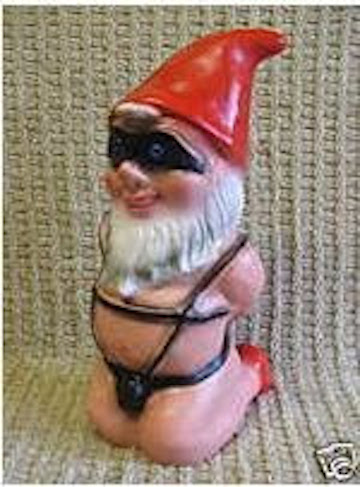 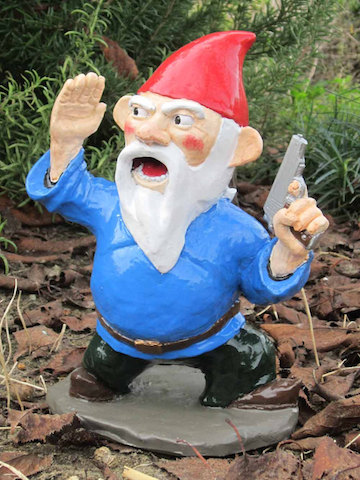 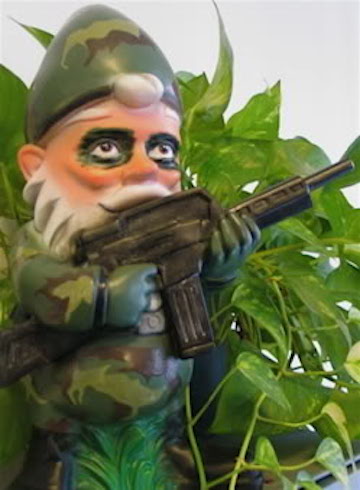 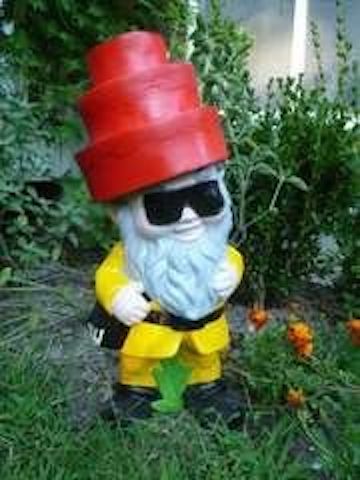 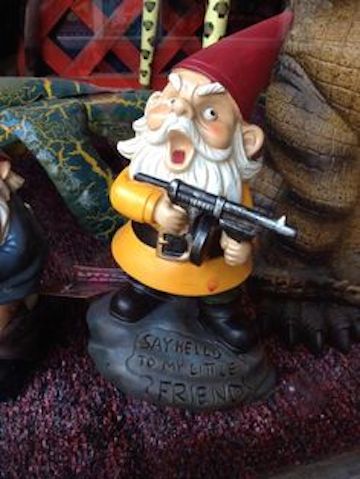 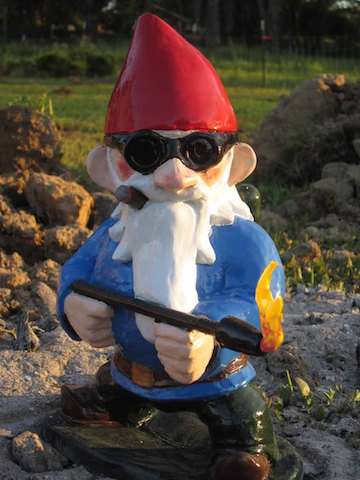 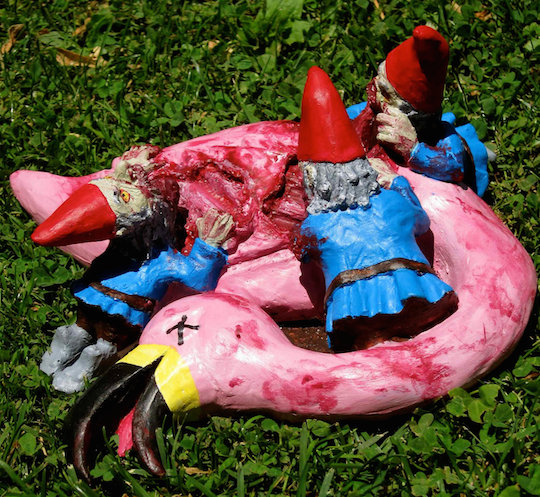 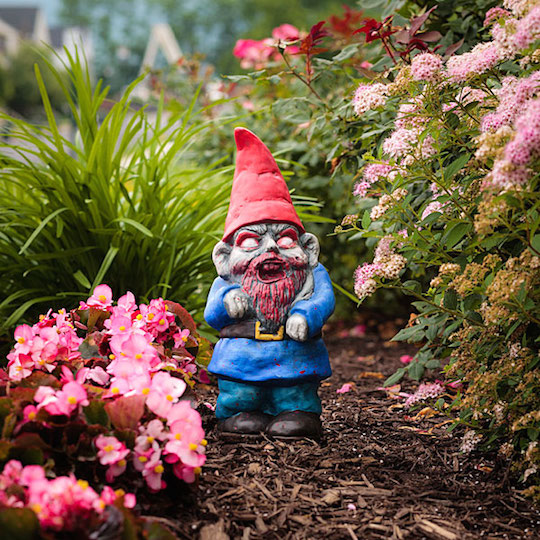 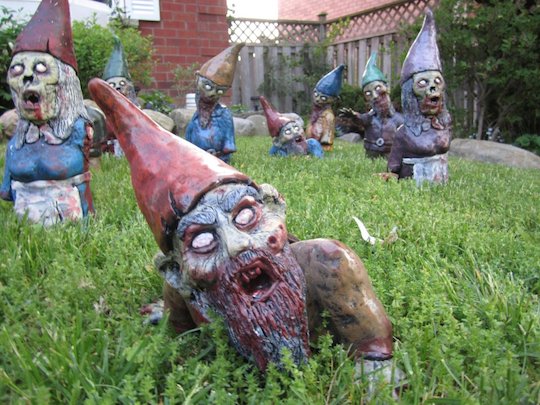 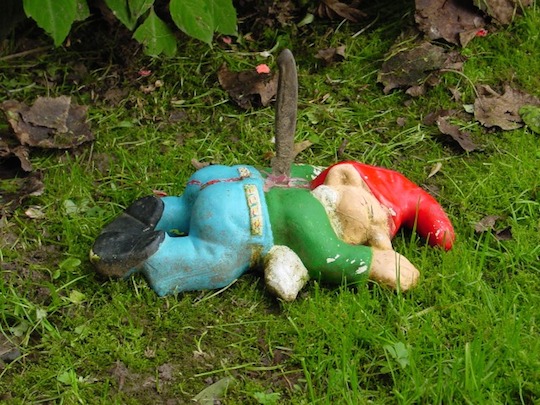 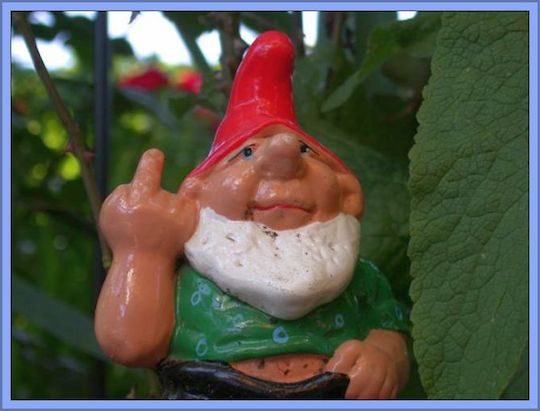 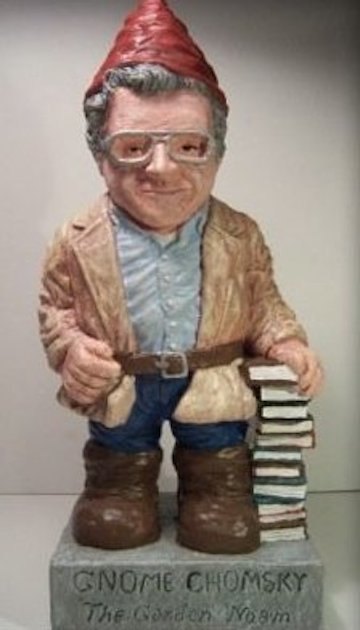 My friend has a certain, obvious affinity with garden gnomes.  He had just gotten an e-mail from a woman he had last seen in 1971. 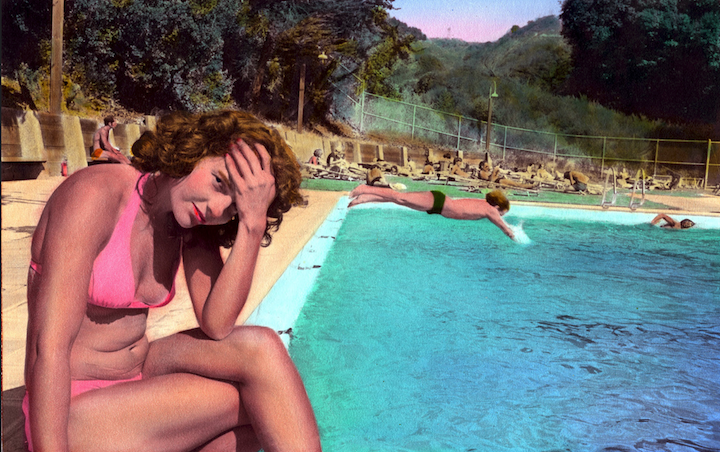 She told him that he was nostalgic – as if that were a bad thing.  He got going talking about nostalgia and melancholia and then came around to the gnome photos.

“Rogue.  An interesting word.  Most commonly applied to elephants.” 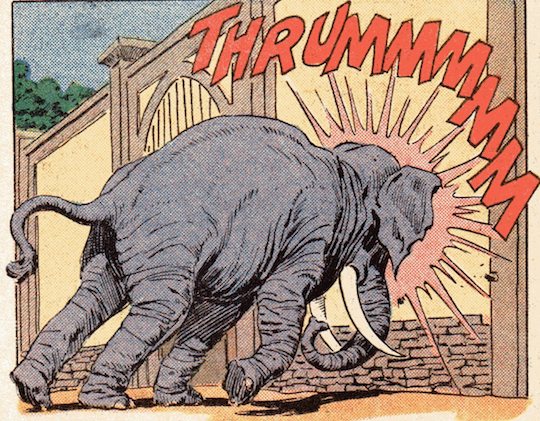 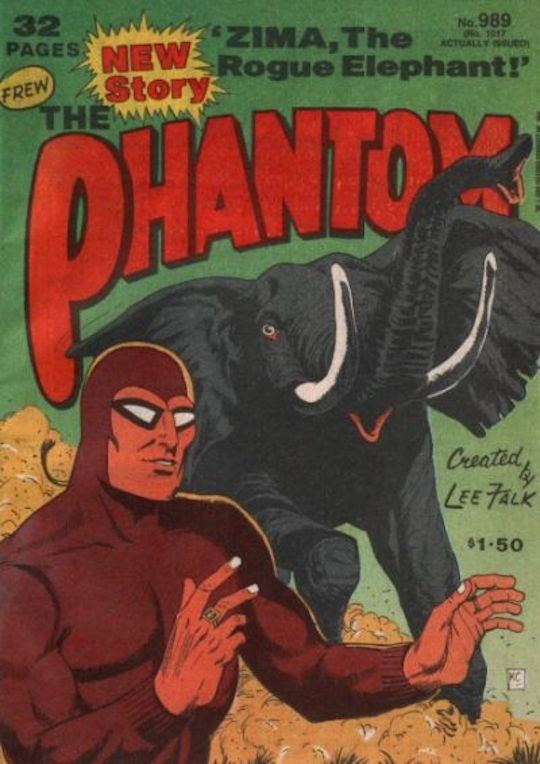 “Yes,” I said.  “It is rarely applied to ‘gnome’ or anything much else.  Is there any chance that I could get your take on these photos and then I’d like very much to hear what your friend from Strawberry Canyon pool has to say for herself after 43 years.”  He obliged.