Those who choose titles for books, authors and otherwise, have again and again settled on “Raining Cats and Dogs” as the title for a children’s book, or a book about idioms, or a murder mystery, or whatever. 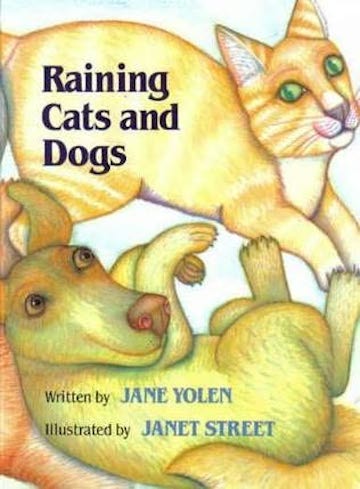 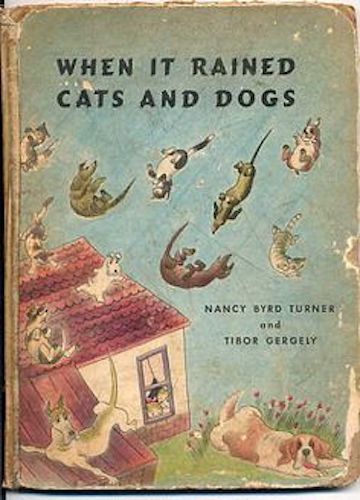 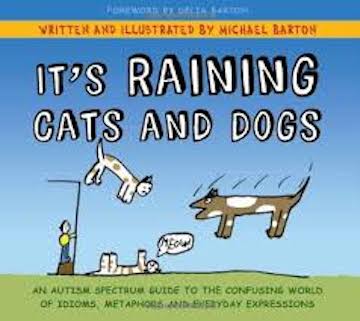 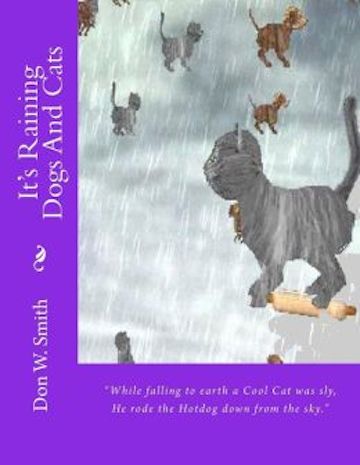 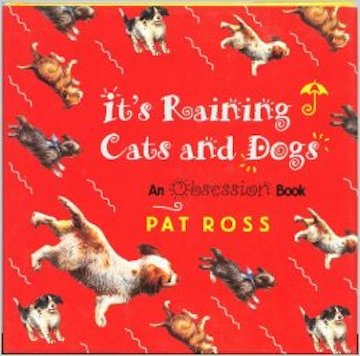 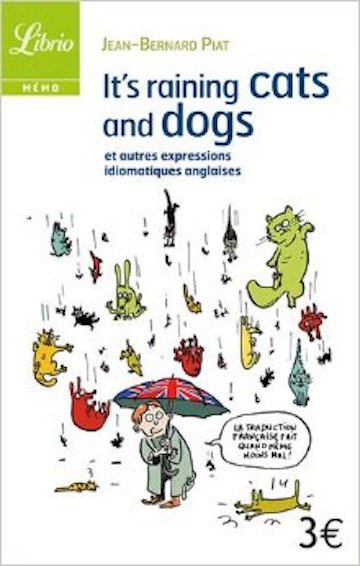 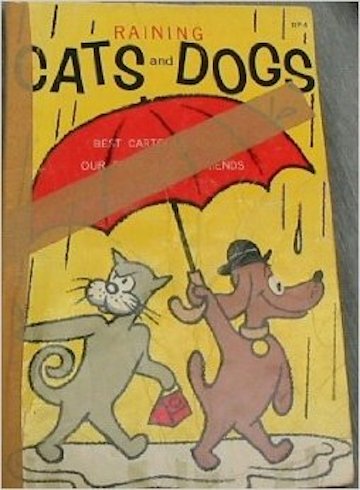 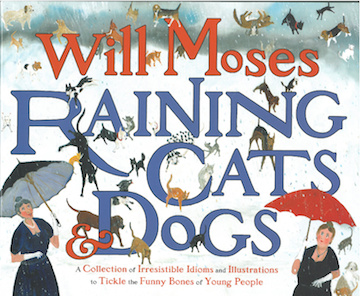 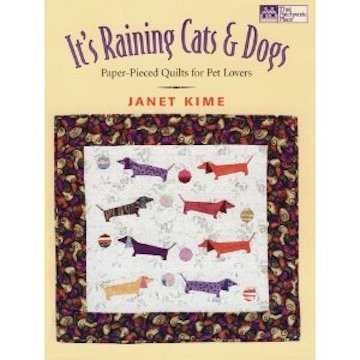 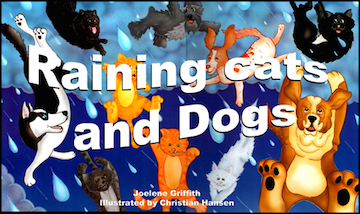 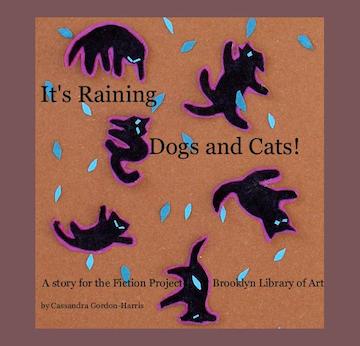 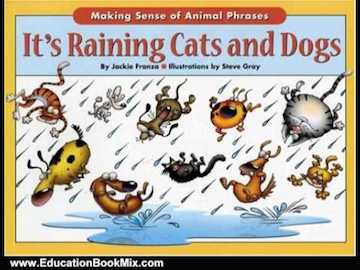 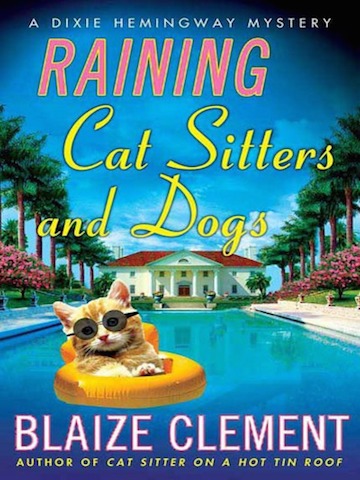 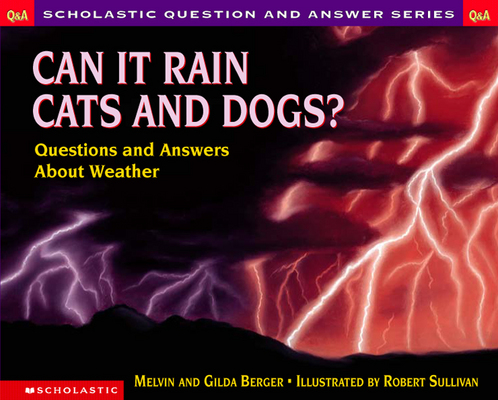 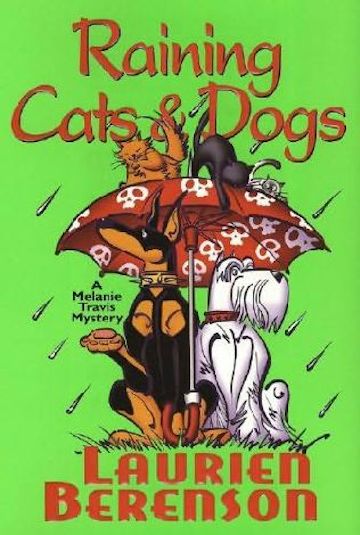 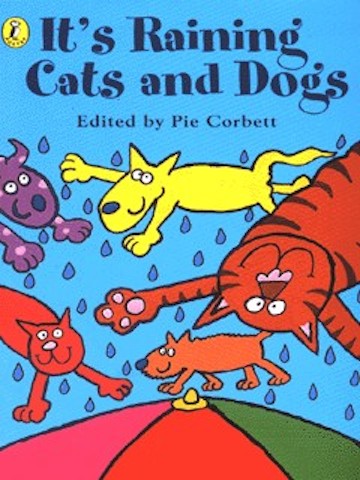 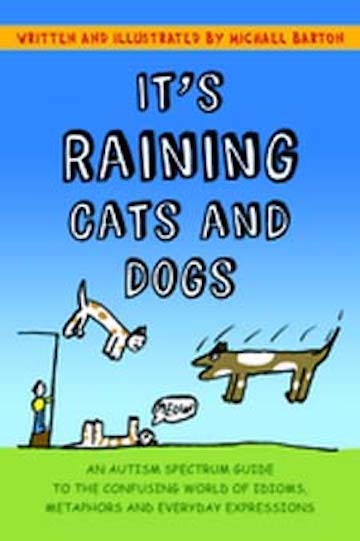 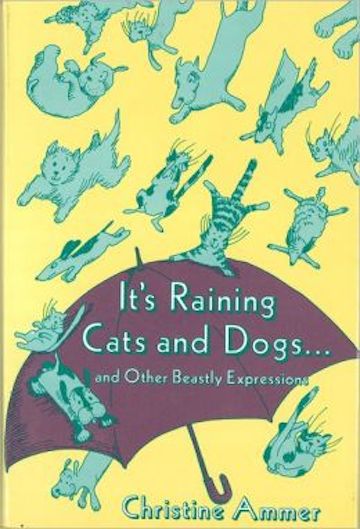 My friend dabbles in linguistics.  When I showed him the many Raining Cats and Dogs books, he pulled out a list he had been adding to over the years.

In Slovakia and the Czech Republic, they say “Tractors are falling.” Padajú traktory.

Jesus.  Too much!  I got him back to the 19 book covers. What does he think of them?