“Puff the Magic Dragon” was the first tune that I picked out on a nylon-string guitar that my parents got me with S&H Green Stamps.  No chords in my first playing of it  – B-minor is no chord for a beginner to try. 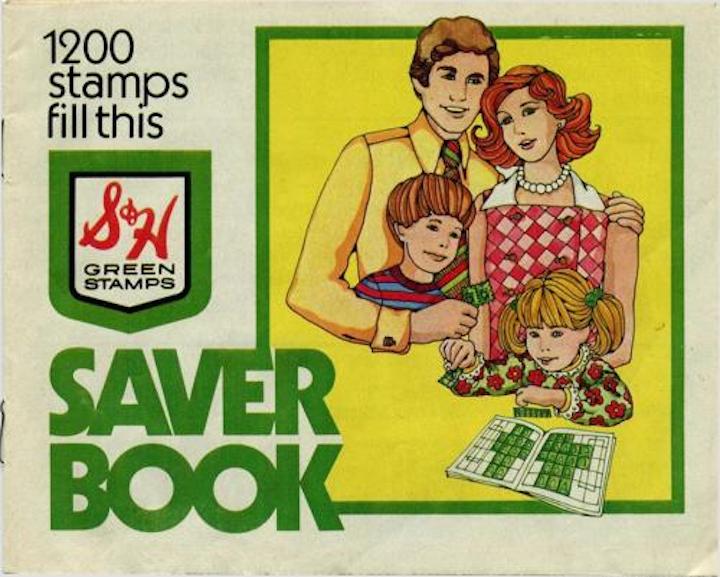 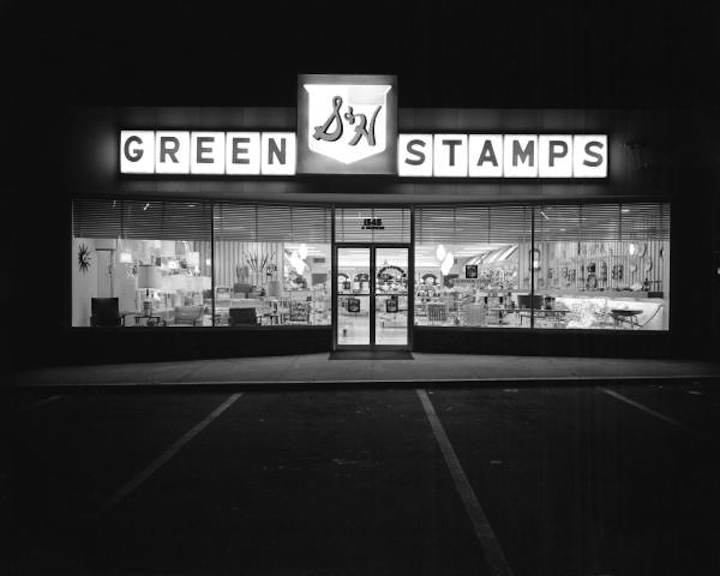 In 1965 I went on a double date with my friend Cris – now Criswell – to hear Peter, Paul and Mary sing this song at the Villanova University Fieldhouse.  My mother drove us. 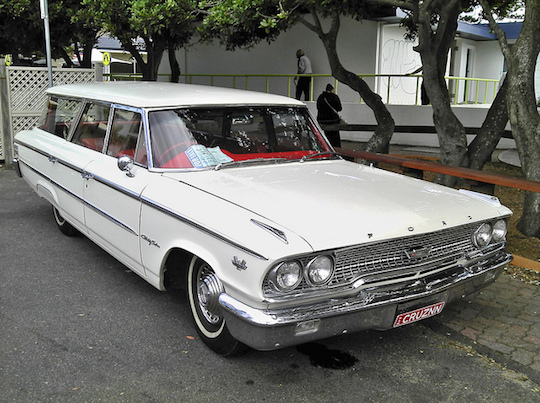 She drove our 1963 Ford Country Sedan. We had dinner at Kenny’s hamburger joint next to Parvin’s Pharmacy on North Bryn Mawr Avenue.  Cris/Criswell went with Lynn.  This is what she looked like then: 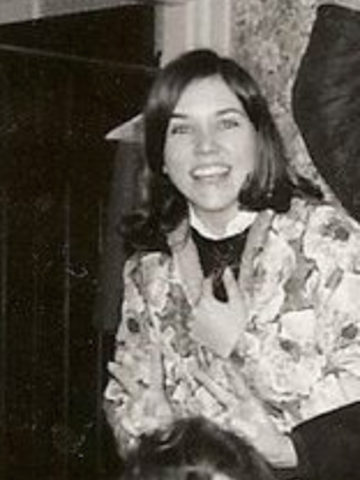 I went with Beth.  This is what Beth looked like when she was a senior in high school, four years after the concert: 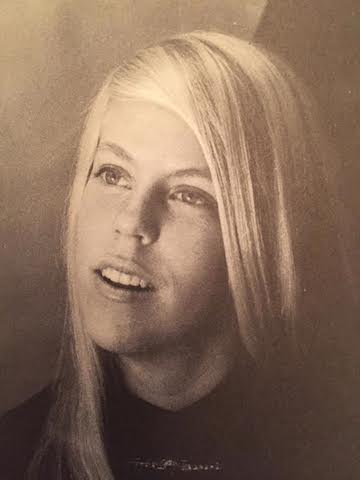 She chose these words for her high school yearbook: “I want the windows open all the time and I don’t want to worry about rain.”  I wonder if she lived her life that way.  She got tired of me not long after the Peter, Paul, and Mary Concert.  I don’t blame her one bit. 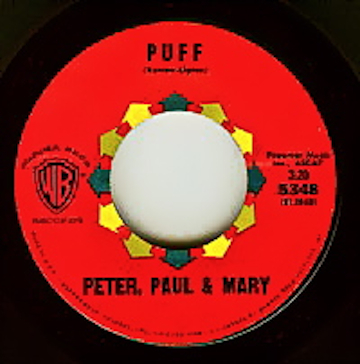 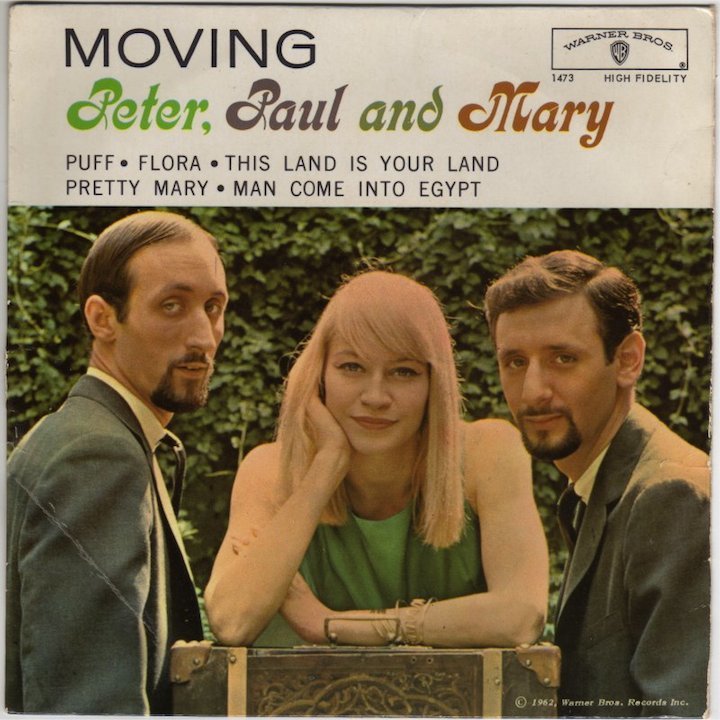 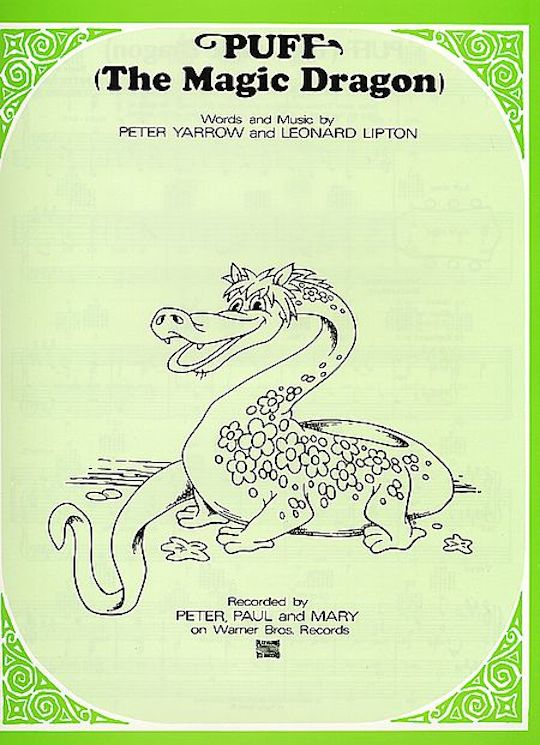 What else?   Puff.  Puff with so many iterations in children’s book, in legends of marijuana allusions, and as a nickname for the Douglas AC-47 gunship in Vietnam. 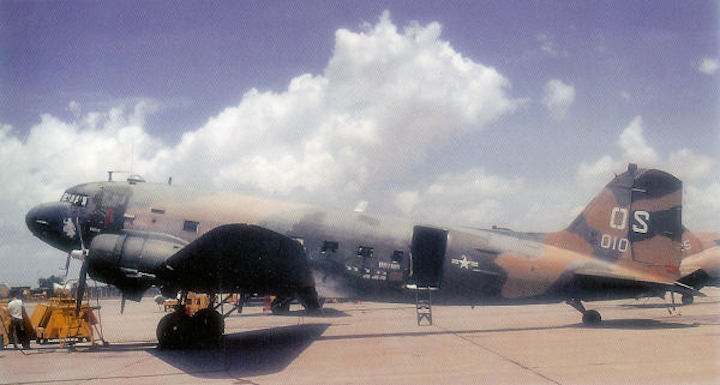 Leonard Lipton wrote the lyric of “Puff.”  In 2009 he said this about writing the song: “It was in the spring of 1959 that I wrote the poem that became the song Puff, the Magic Dragon.  I was a freshman at Cornell.  I had been at the library at Willard Straight Hall, the Student Union building, and I’d read a sentimental poem about a dragon by Ogden Nash. 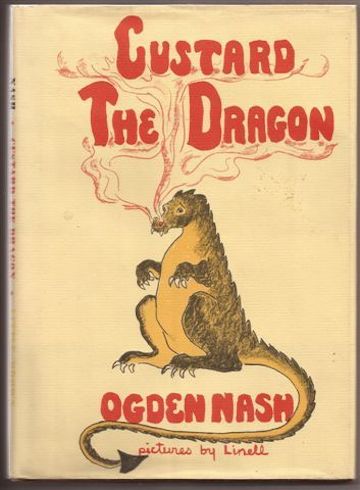 “As I walked down State Street to the apartment of Peter Yarrow – who became the “Peter” of Peter, Paul and Mary, and who set my poem to music – I thought to myself, “I can do better than Ogden Nash’s poem about a dragon.”

And so that was the song, just waiting for Peter, Paul and Mary.  Two years later, music manager Albert Grossman packaged a new folk trio whom he eventually booked at The Bitter End in New York after Noel Paul Stokey agreed to change his name to simply “Paul” for euphonic purposes. 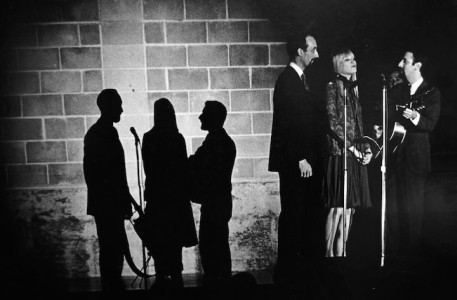 Formed in the heyday of the Kingston Trio, Peter, Paul and Mary distinguished themselves as willing to sing political songs and to appear at political benefits and rallies. 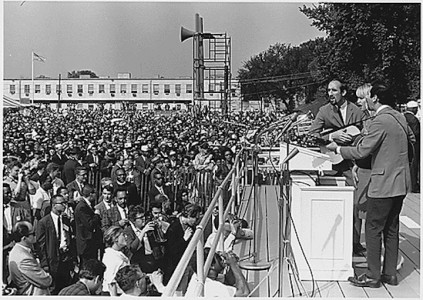 Of course they played in Berkeley! 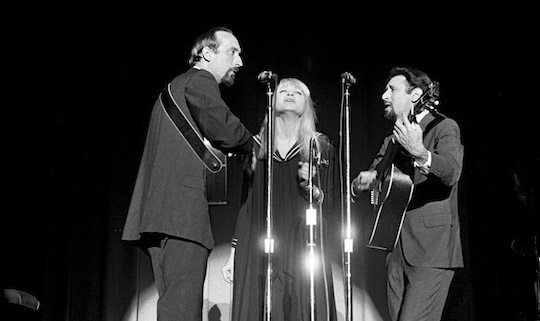 Mary’s presence made them different form the all-male format found in most other folk groups. 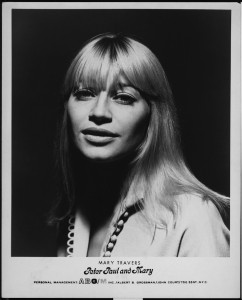 They had hit singles, such as “Puff,” yet they maintained credibility with folk music purists and progressives.

And boy has Puff lived on.  Just as artist renderings of Jesus Christ vary widely, so do artistic renderings of Puff vary, although Puff is universally a friendly dragon, the kind that you could bring home. 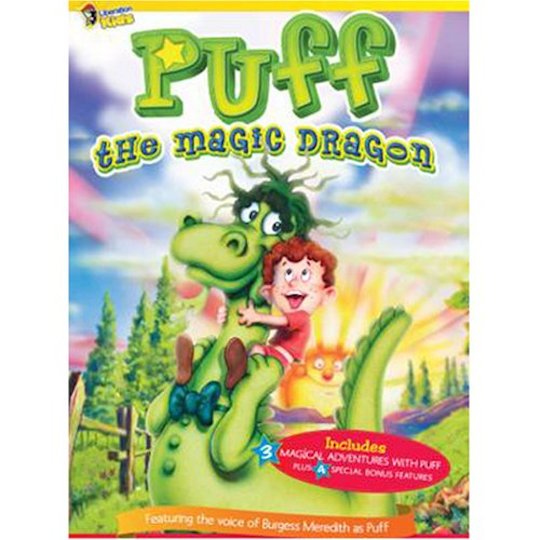 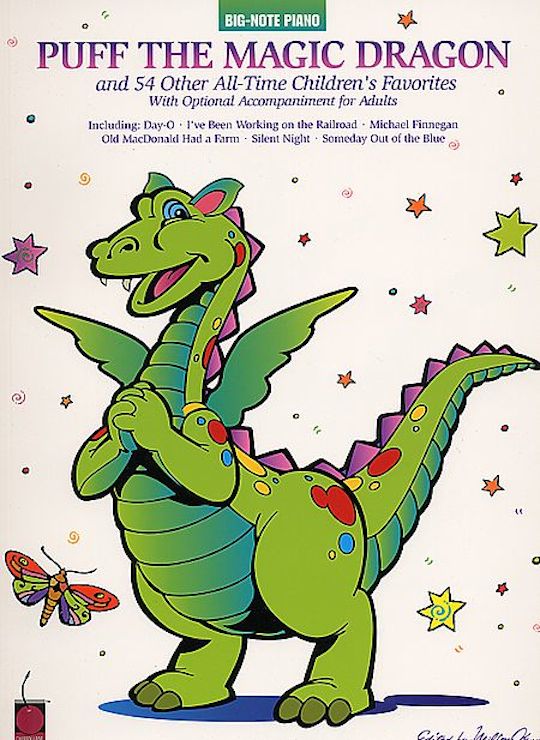 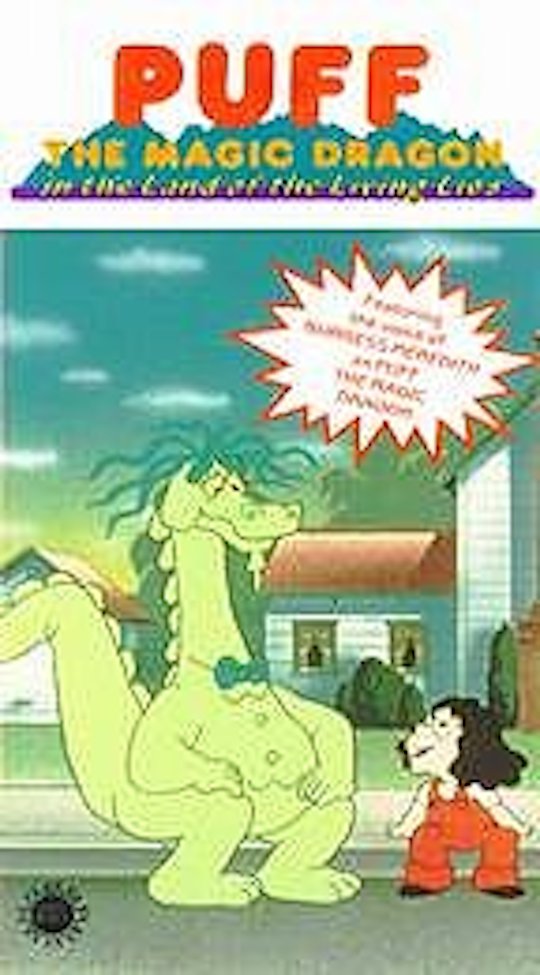 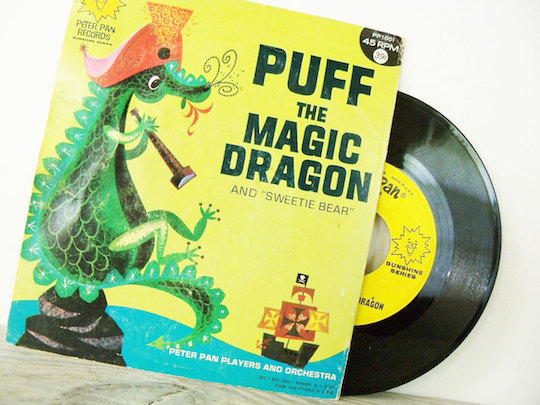 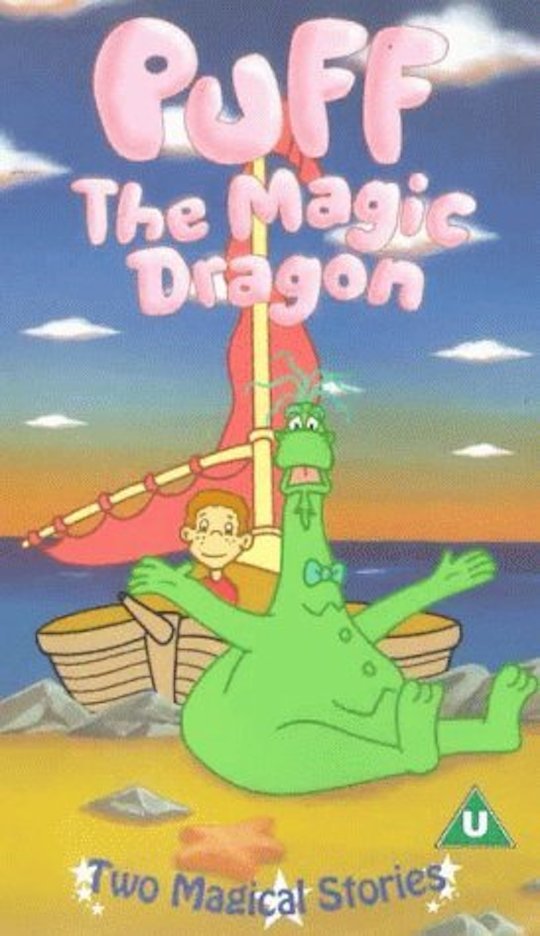 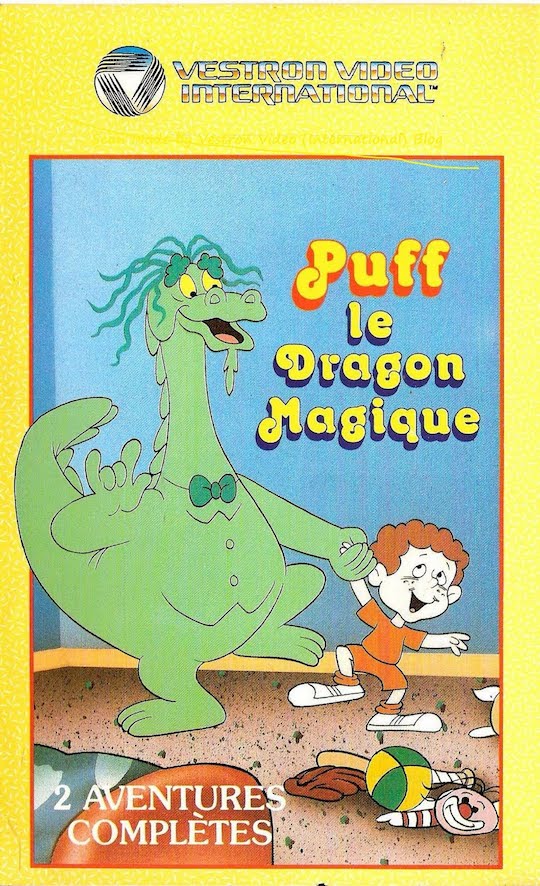 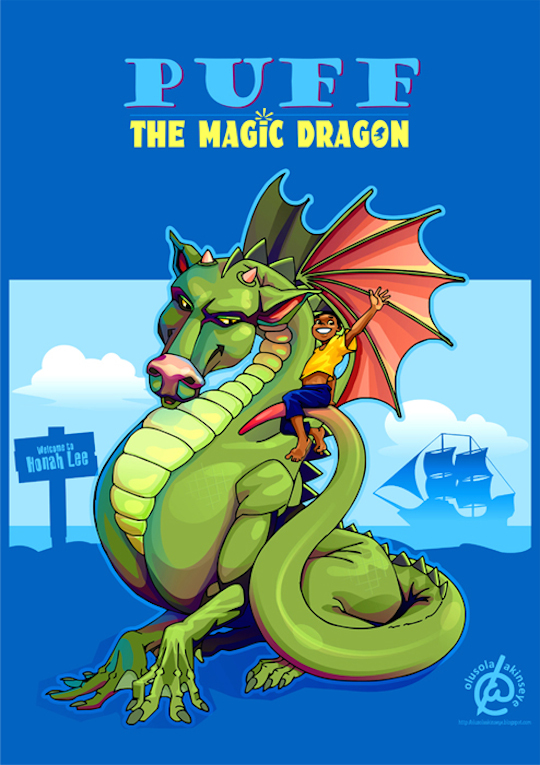 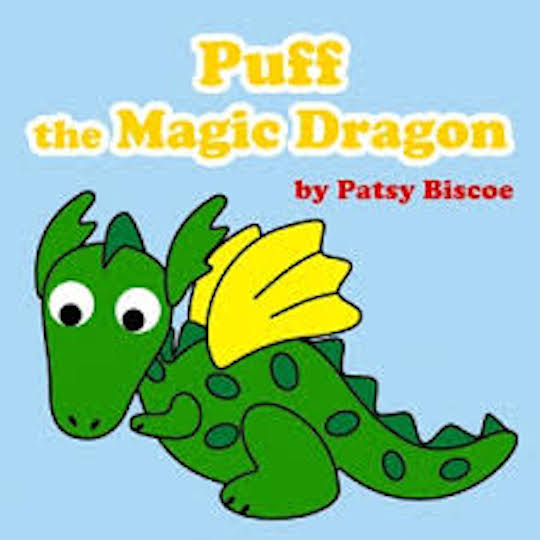 Which is the real Puff?  I showed these to my friend and asked him which one he thought was real.  At the moment, he was absorbed in three photos that he thought could all be part of his family tree. 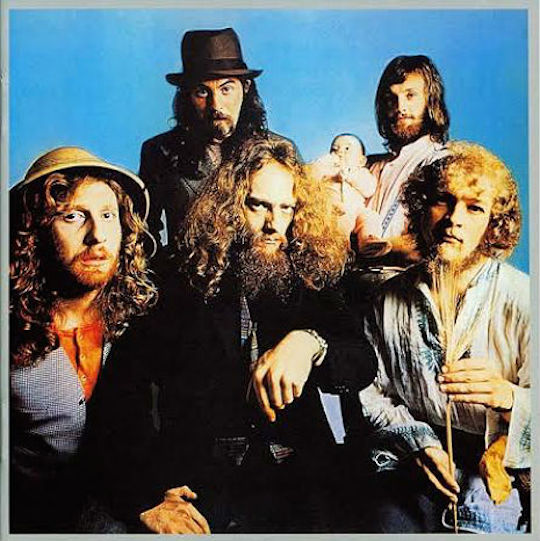 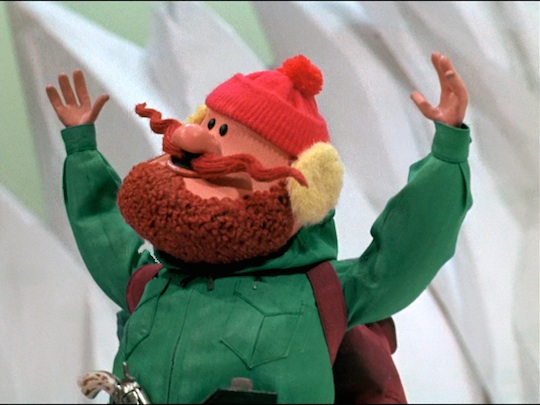 I asked him for the sake of this blog to leave his family research and tell us what he thinks of the different Puff images.  He consented.