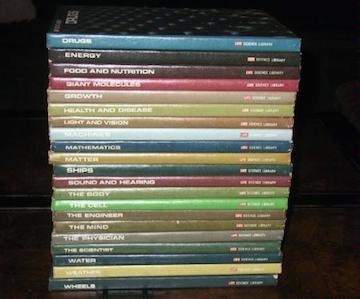 My friend owns – thanks to you know who – all 26 volumes of the Life magazine’s Science  Library.   When I showed him the Bulwinkle photos, he was reading or at least leafing through the 1967 volume on Drugs by Walter Modell and Alfred Lansing.  Lansing had written about Sir Ernest Shackleton’s exploration of Antarctica.  Modell was a professor of pharmacology at Cornell University Medical School.

When you think about the mainstream media and LSD, you don’t expect much. 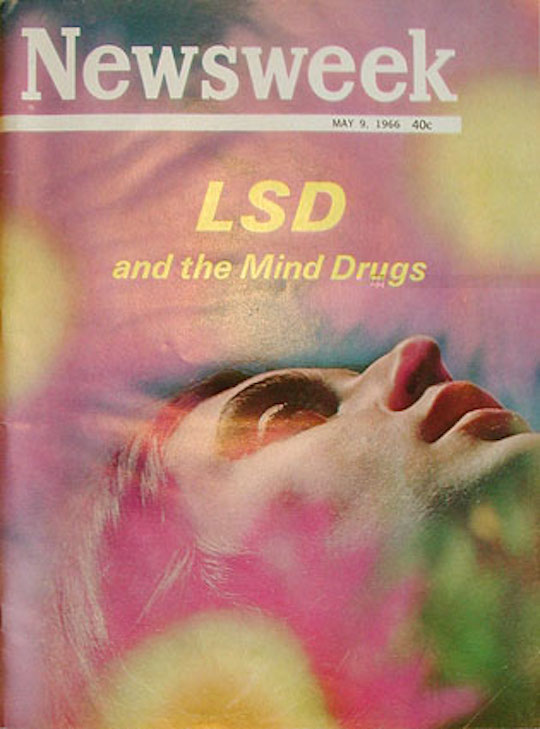 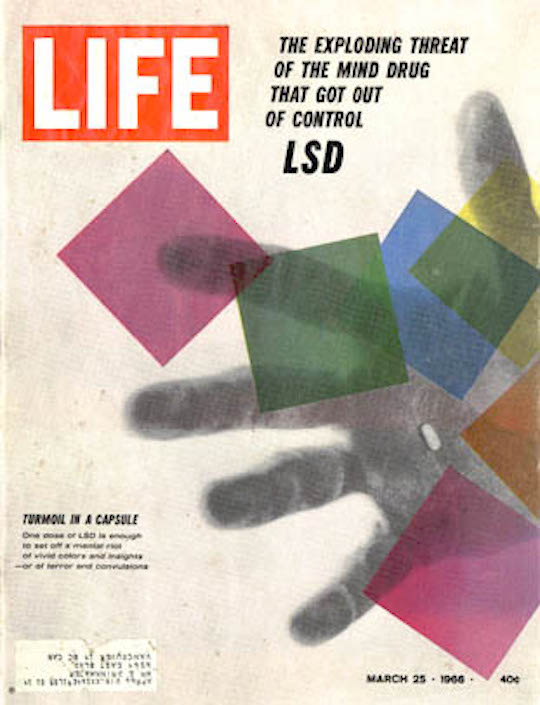 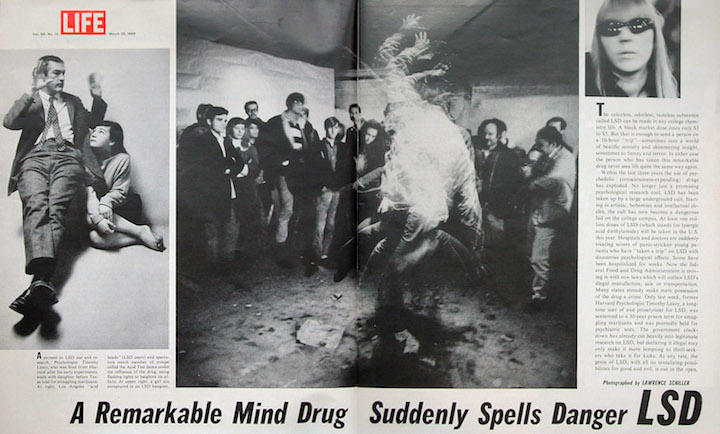 But the Drugs book was different. The graphics from the book are pretty amazing. Perhaps a little on the pop side and not psychedelic enough, but, still, amazing. 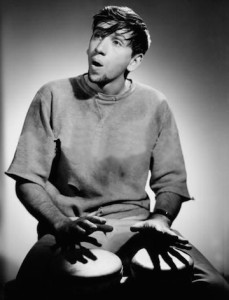 Just as Mayard G. Krebs, created as a parody, had a cultural influence the opposite of mocking, so too did these drug images invite rather than repel. 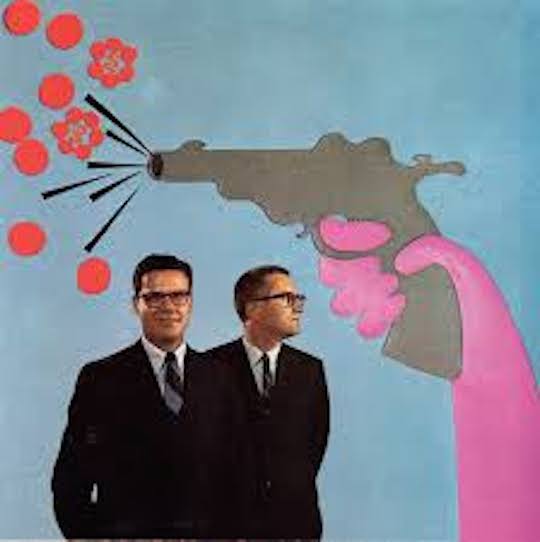 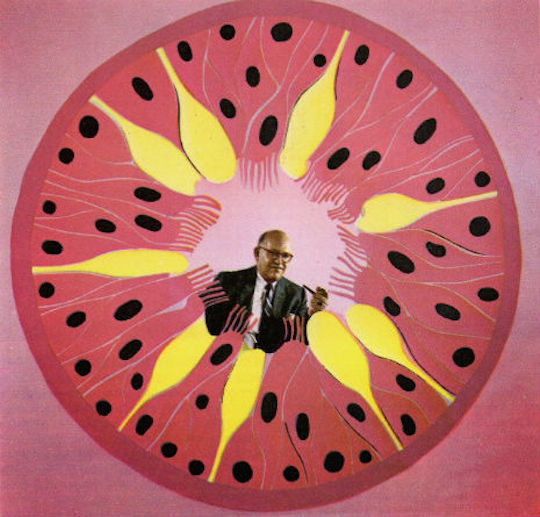 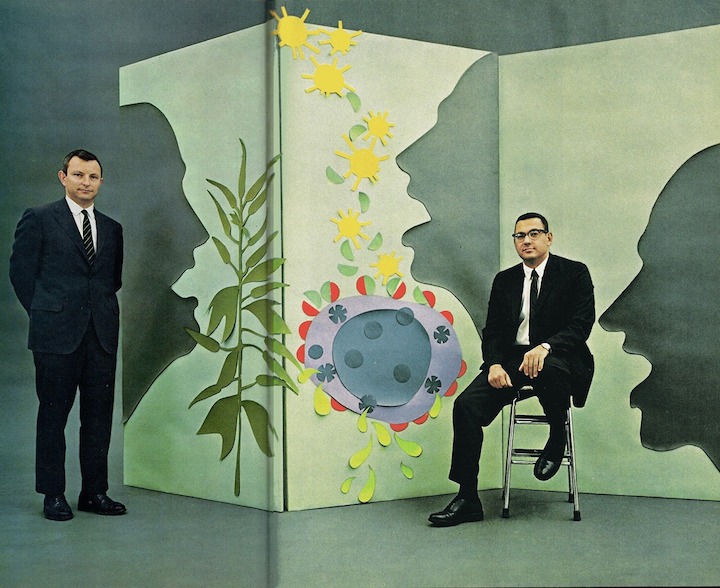 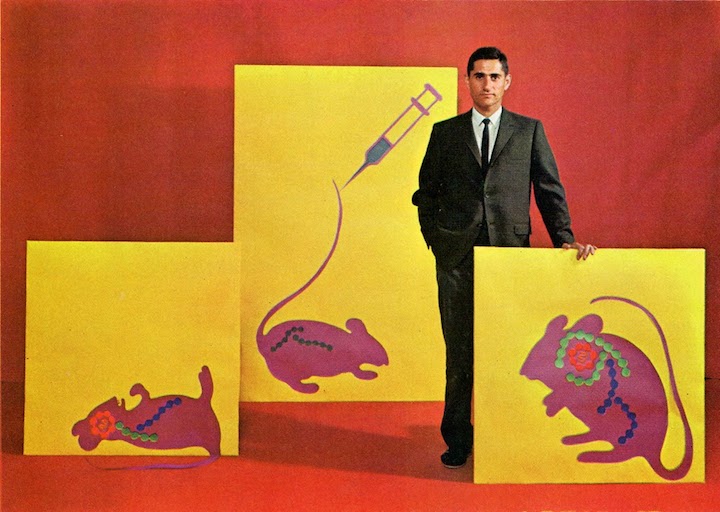 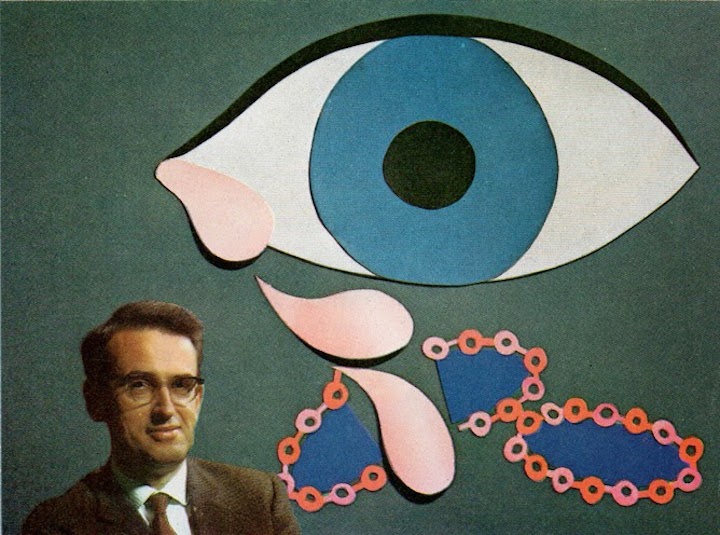 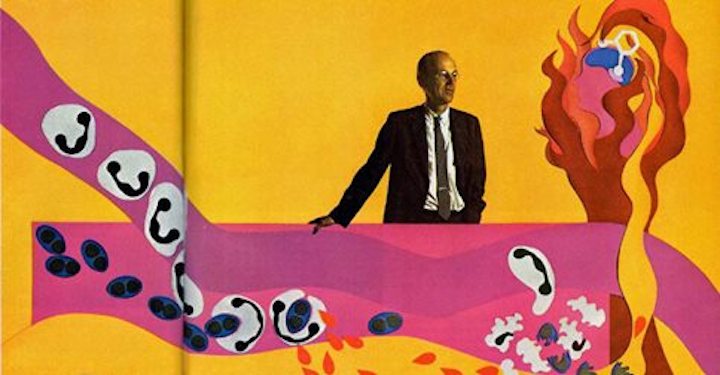 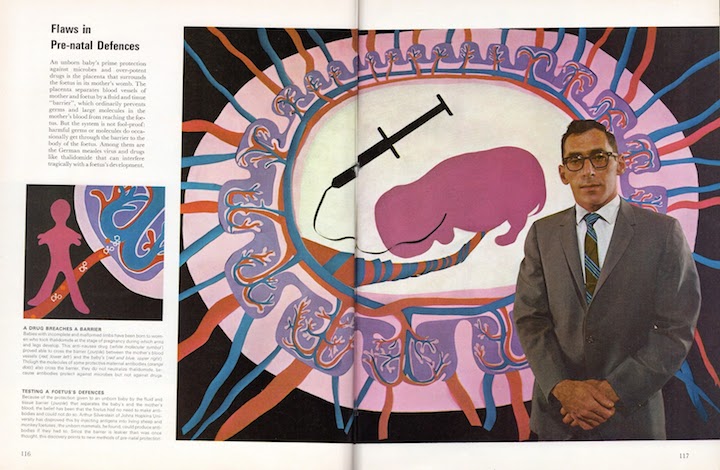 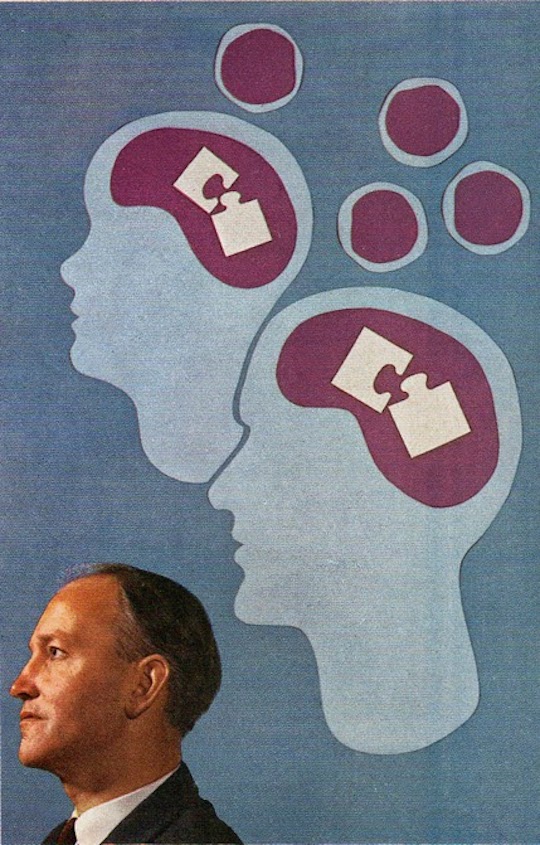 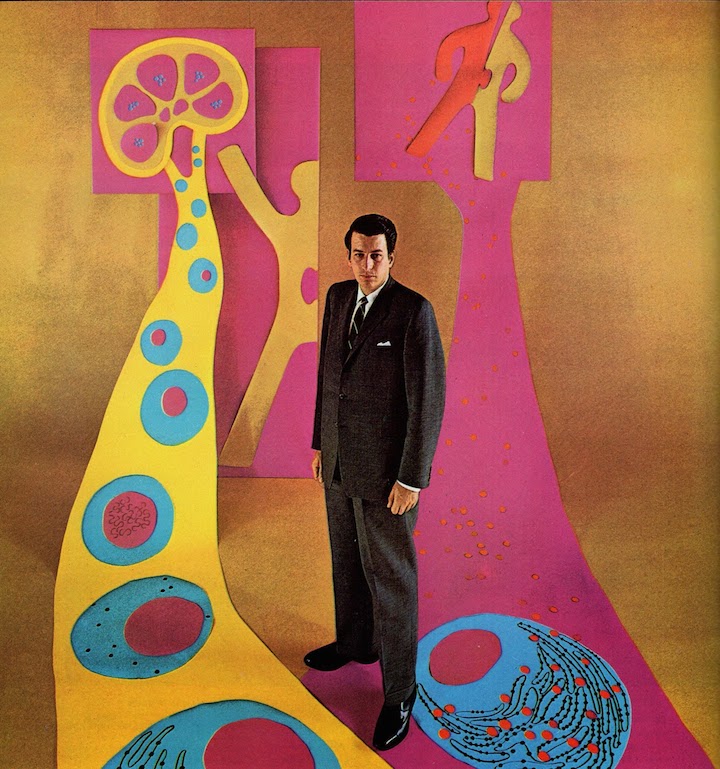 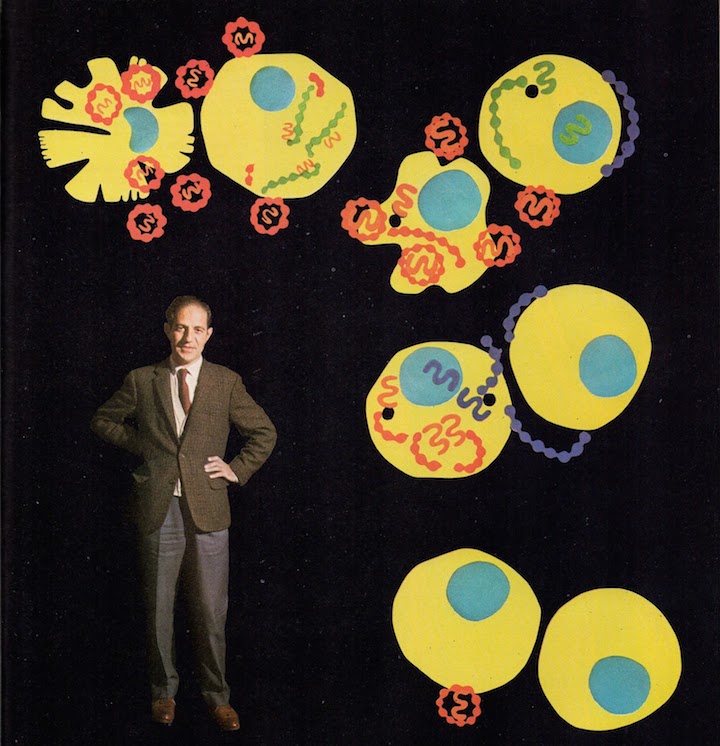 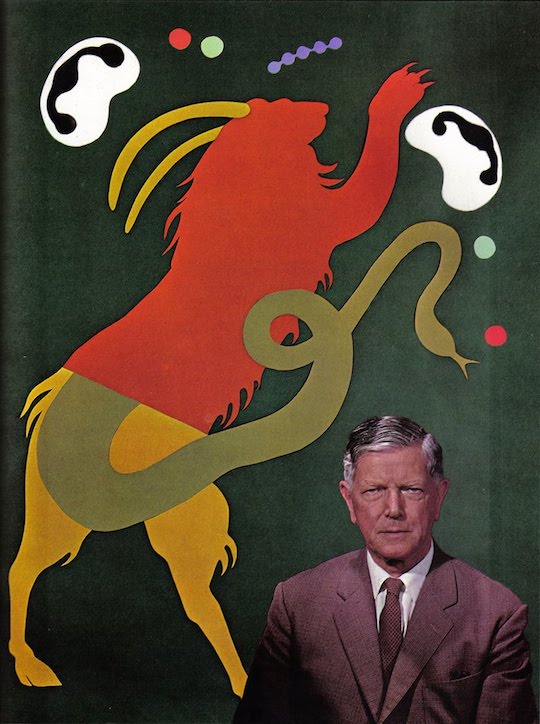 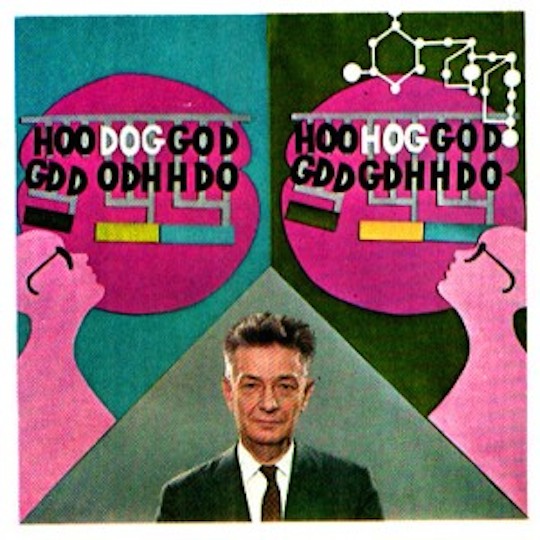 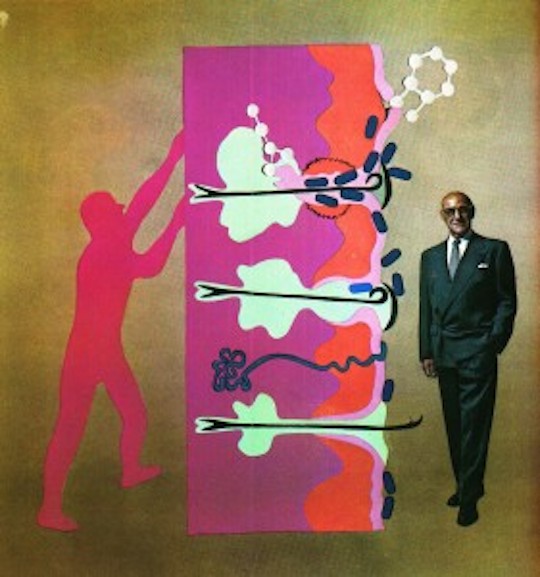 So this is what my friend had been looking at when I brought him the Mark Bulwinkle photos.  As mind-blowing as these images are, they pale next to Bulwinkle.  Still, my friend had this to say about them: