In Romania, he came across some quirky and spectacular folk art in a cemetery, but the figurines were what took him there. 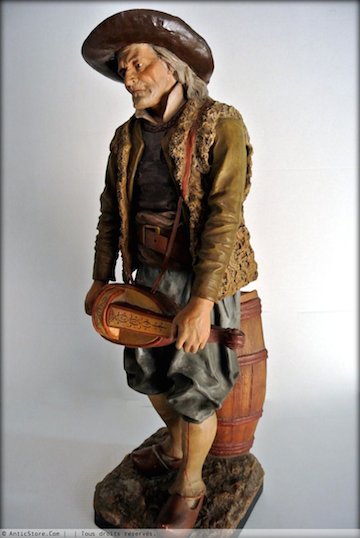 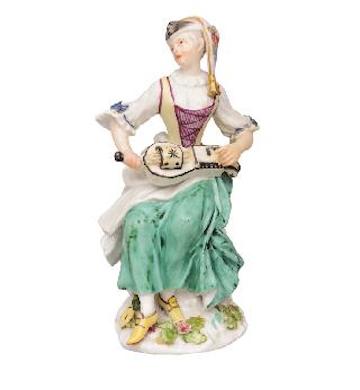 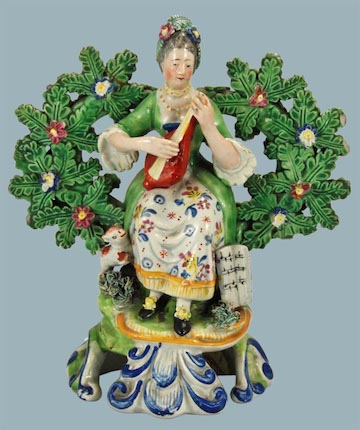 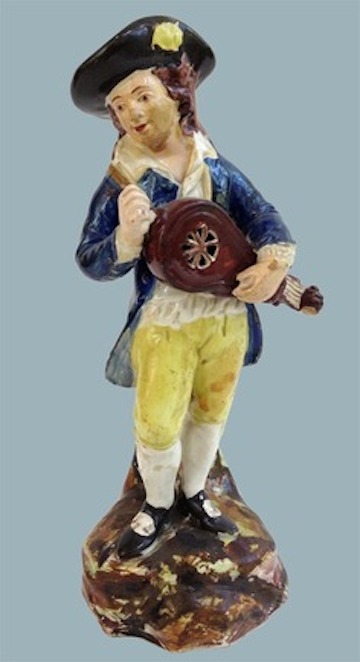 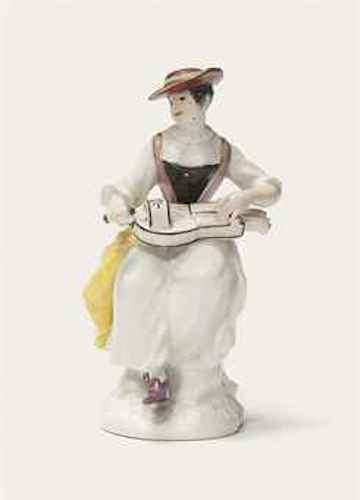 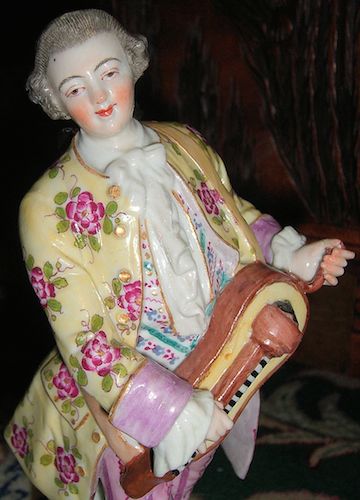 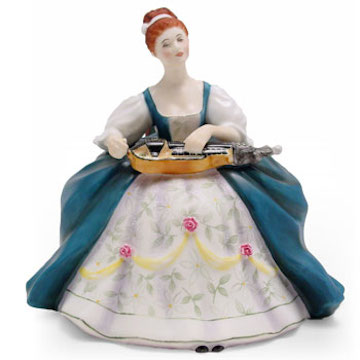 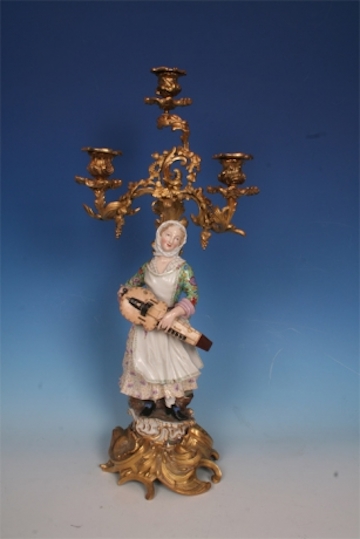 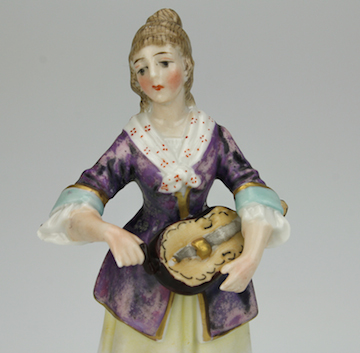 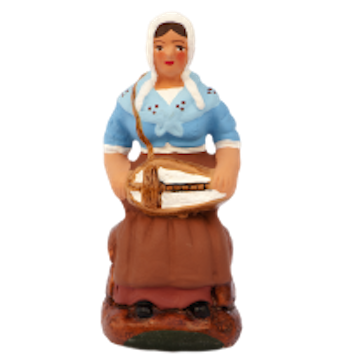 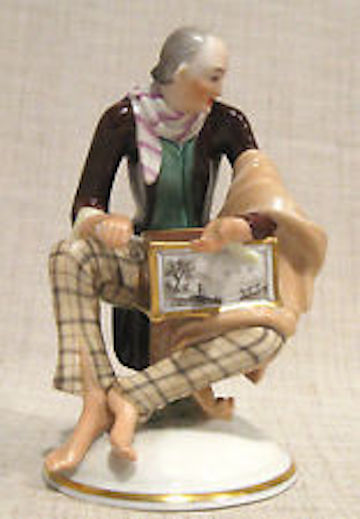 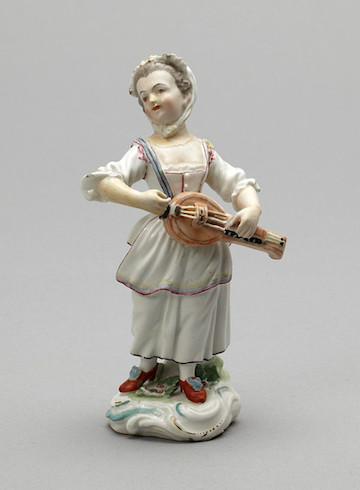 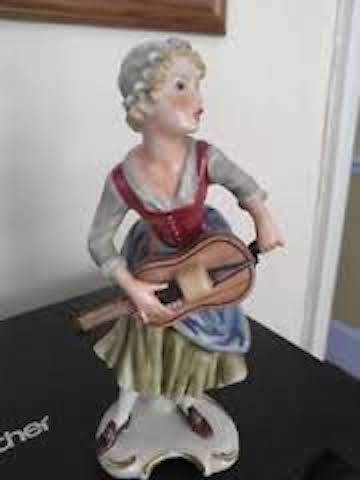 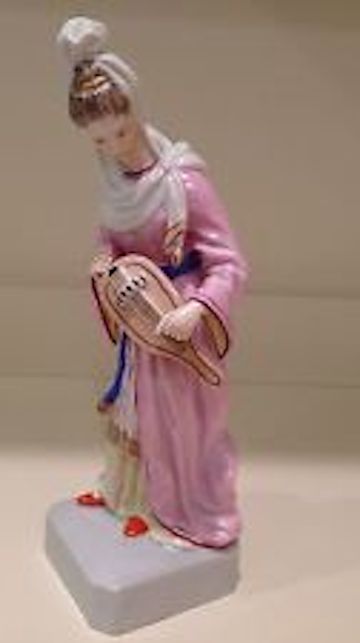 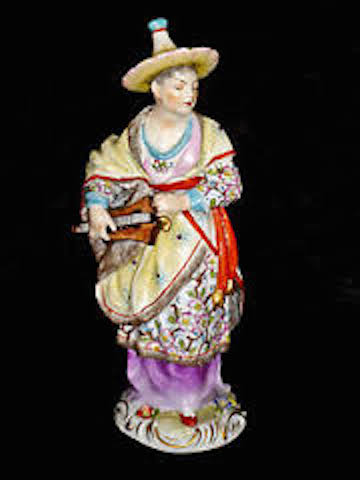 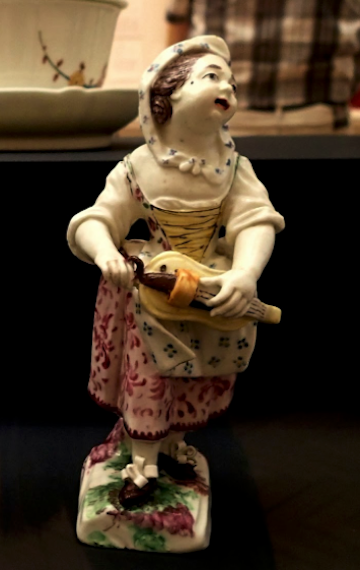 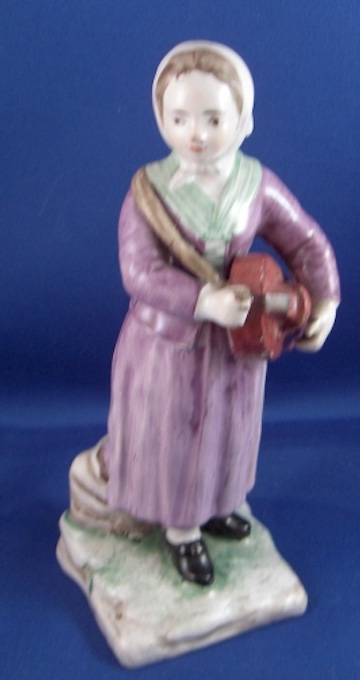 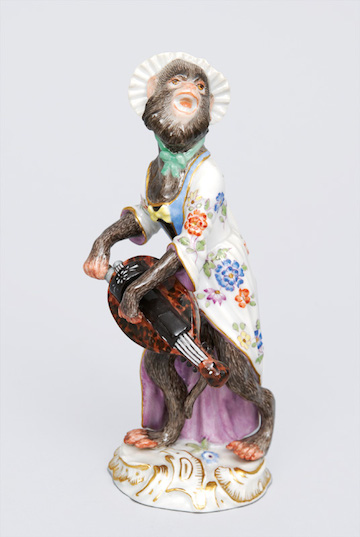 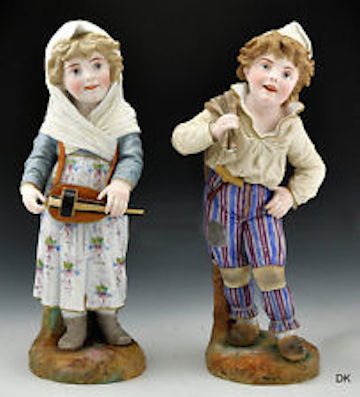 Included with the collection was a duplicate of a statue that is found in the Royal Botanical Garden in Sydney, Australia. 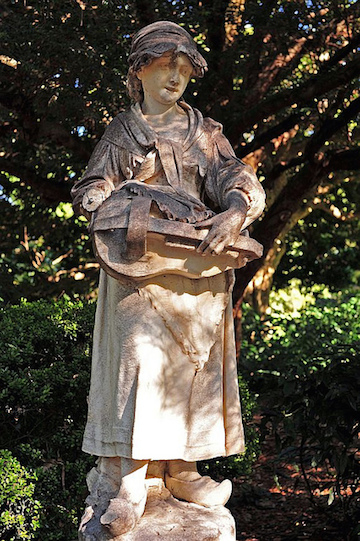 Gabby and his collections!  How is he going to get that statue home??? Most of his collections he doesn’t keep all that long. At his house there is a room with many file cabinets, but the house is not cluttered with collections.  Emily would not tolerate that I am pretty sure.

And most of them he acquires one or two pieces at a time, not in bulk like this.  I am sure that he has a plan for these.  Based on a few words in the letter with the cemetery photos, I suspect that the next step might by organ grinders and monkeys.  Sometimes the crank organ is called a hurdy-gurdy, causing confusion.

I showed the photos to my friend He was immersed in reading everything he had been able to find about the 1969 murder of Tatiana Tarasoff by Prosenjit Poddar.

Granted, it was a famous Berkeley murder.  Granted, it led to a landmark California Supreme Court decision and the Tarasoff Rule.  But he needed a break from a horribly sad story.

He paged through the figurine photos and delivered his judgment.