My friend is more of an intellectual than you would guess based on his appearance and sometimes informal vocabulary.   He is, for example, fascinated by the conflation in the United States of religion, nationalism, rejection of science, and embrace of guns.  It seems to him that for many Americans religion is not about any recognizably Christian dogma, but about instead is a platform for ultra-nationalism and guns. 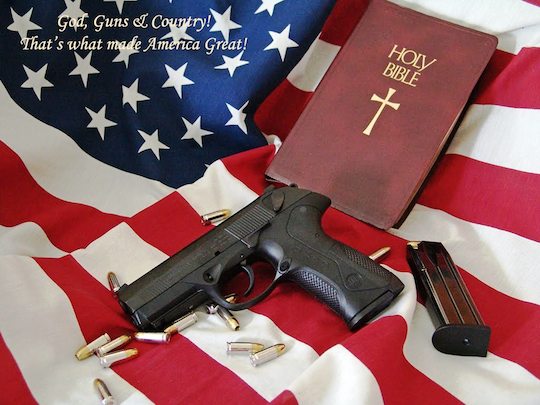 A friend of his sent him a photo of a mailbox in Missouri designed to look like a gun.  My friend was fascinated, and put the word out to al his friends across the country – send me photos of gun mailboxes near you.  Yes, they mostly came from red states, and yes, they are compelling in an uncomfortable way. 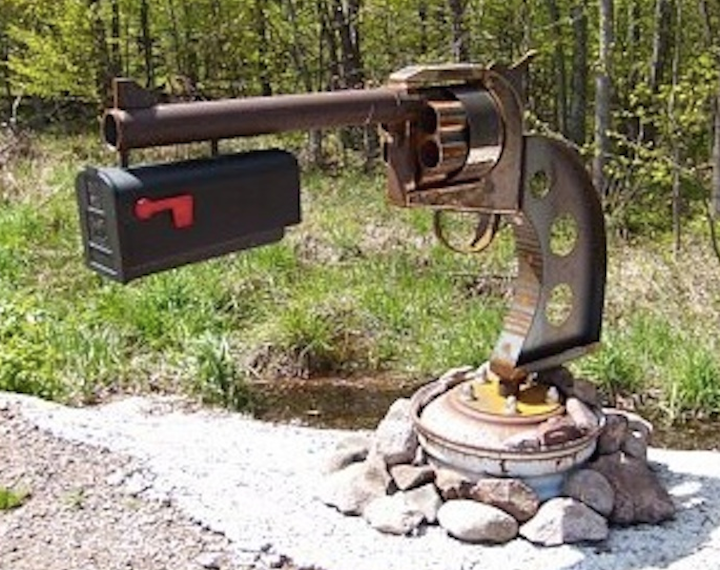 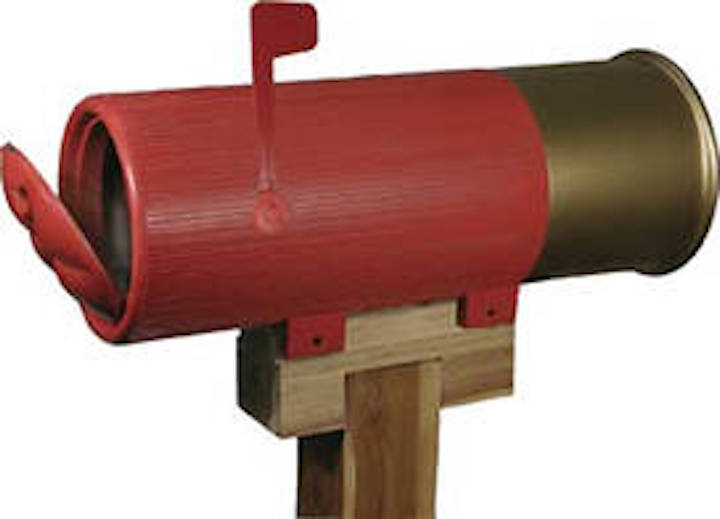 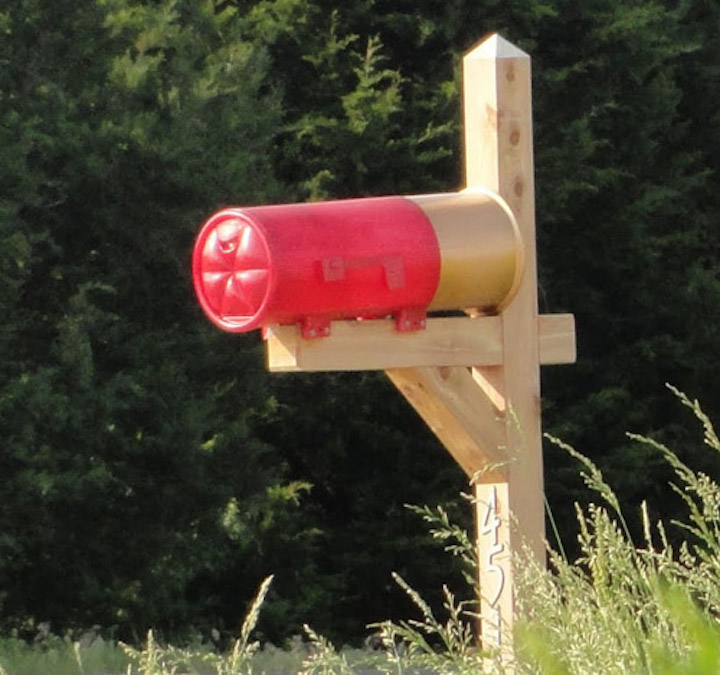 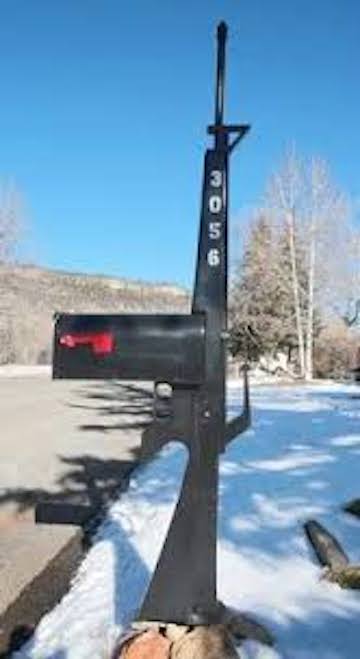 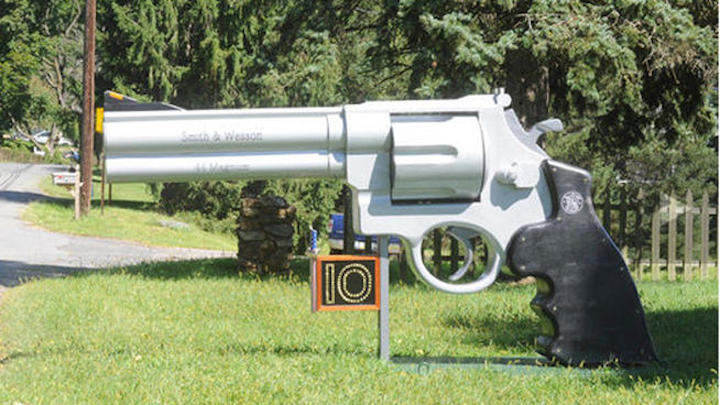 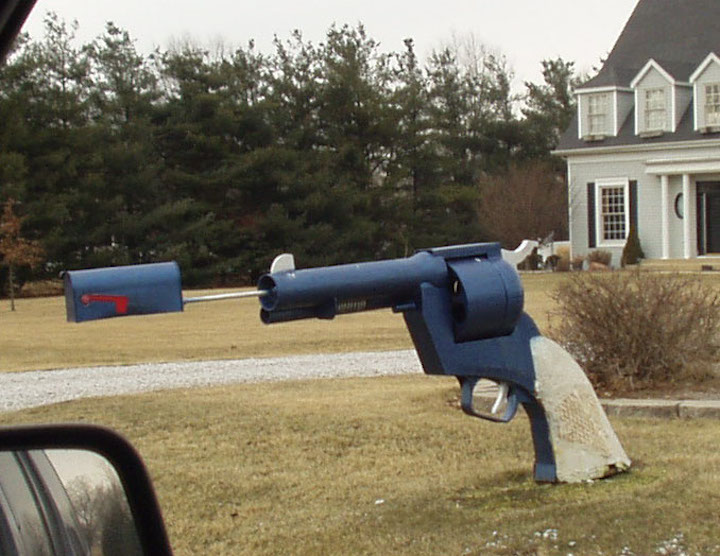 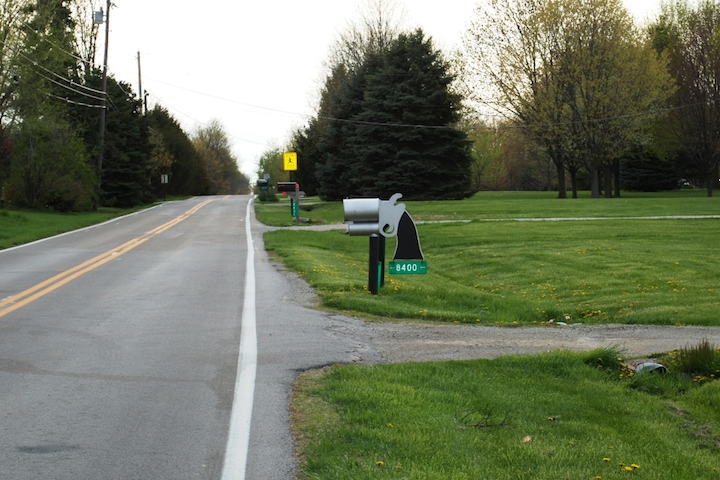 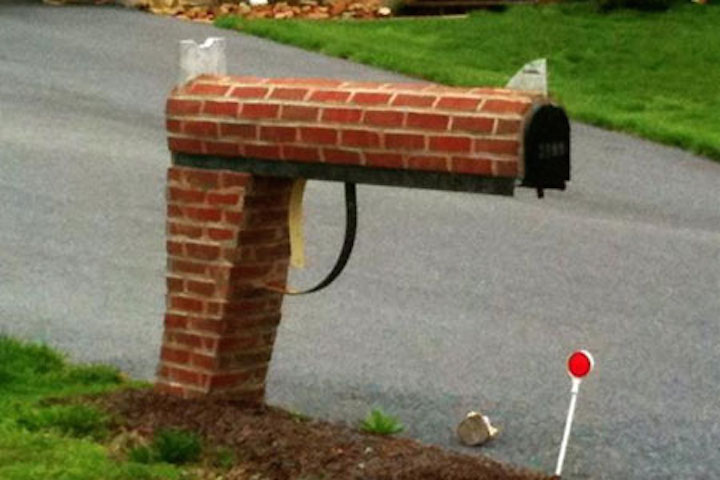 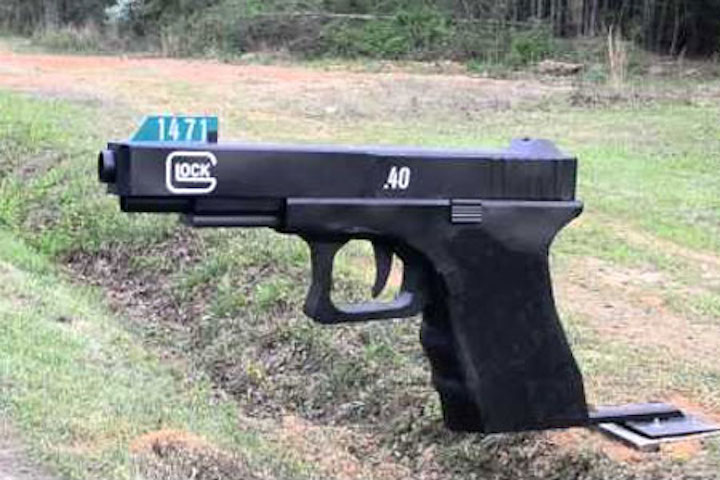 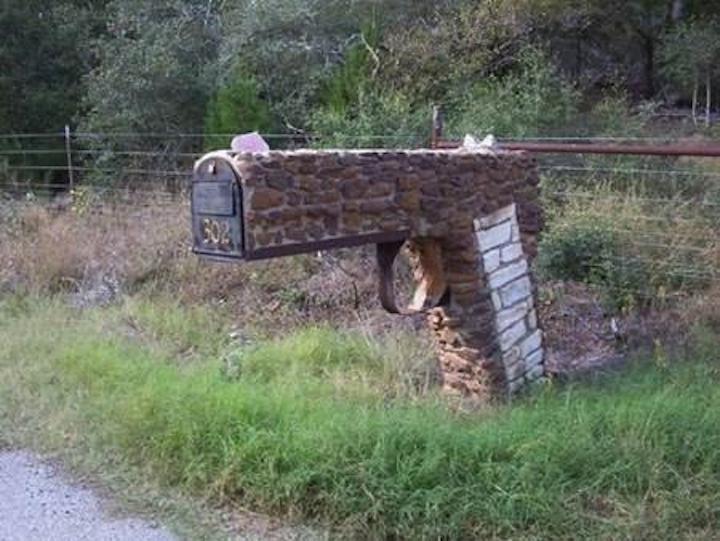 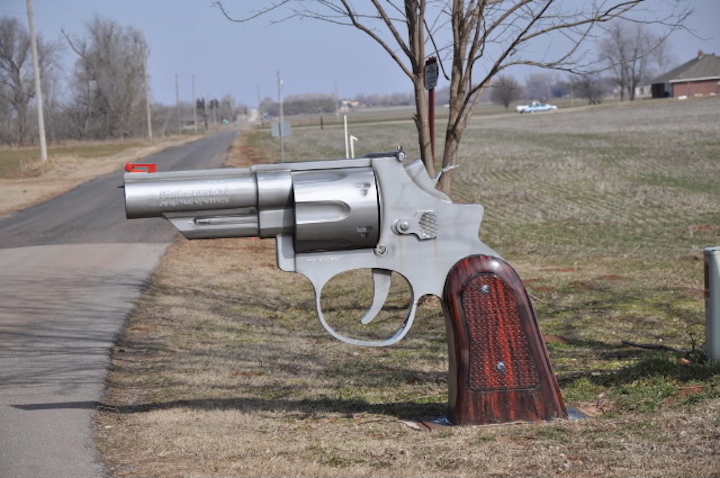 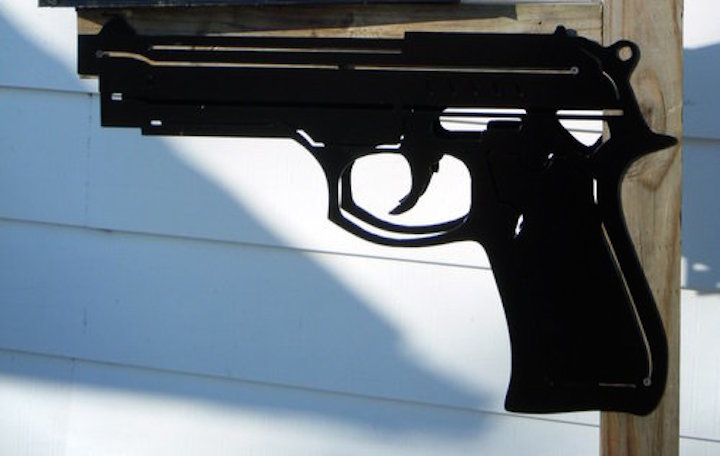 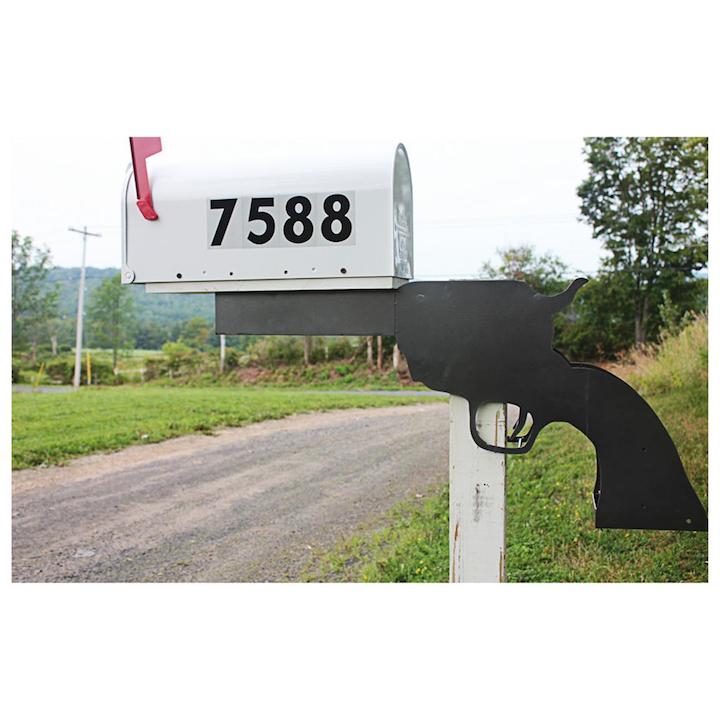 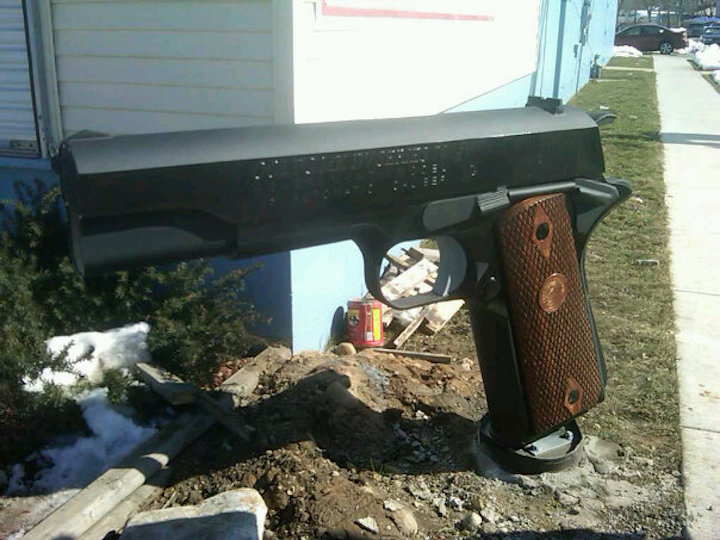 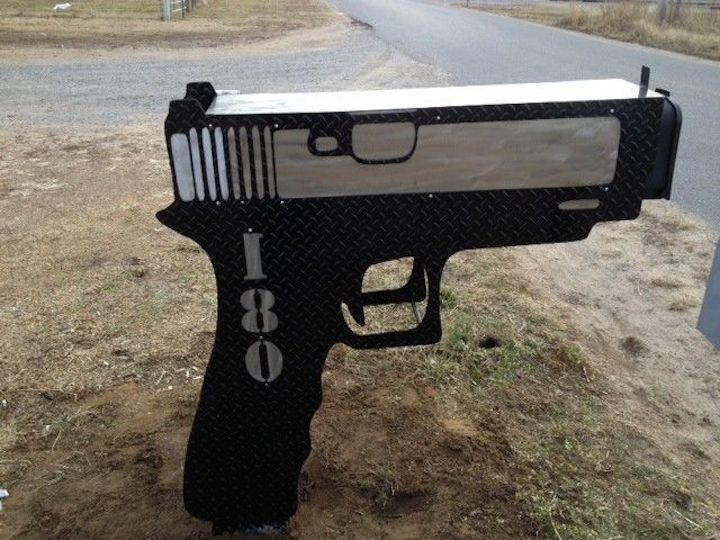 Damn!  What a great intersection of gun-obsession and craftsmanship.  Who knew?

My friend looked at these photos assembled as a web posting and was happy.  He showed me three photos from another series he is working on: 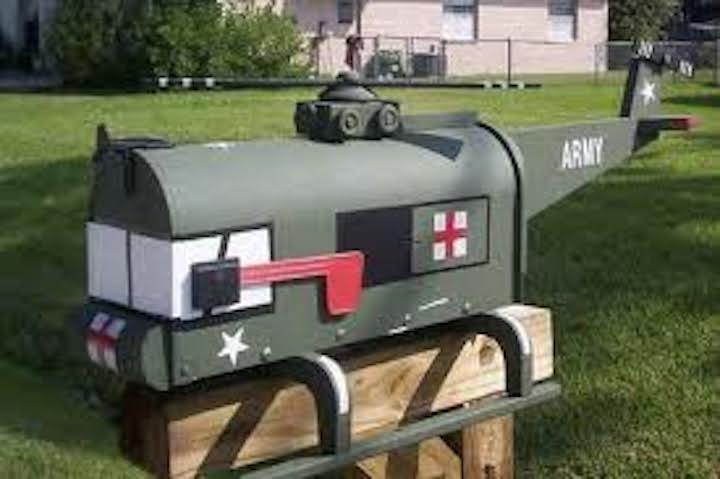 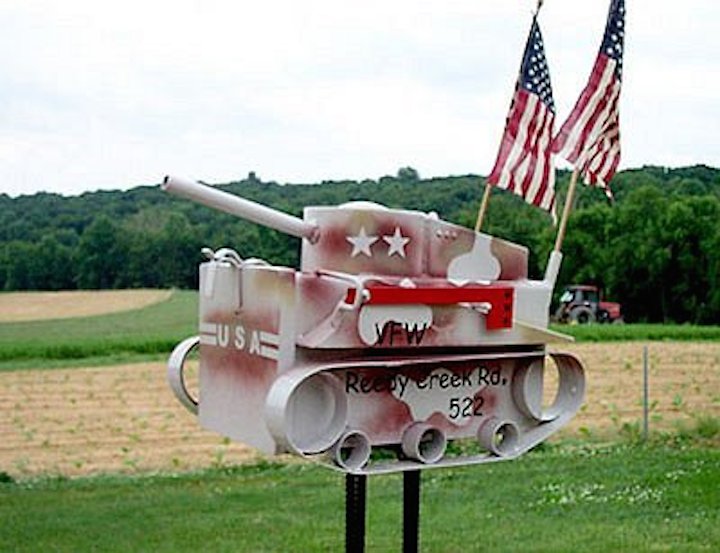 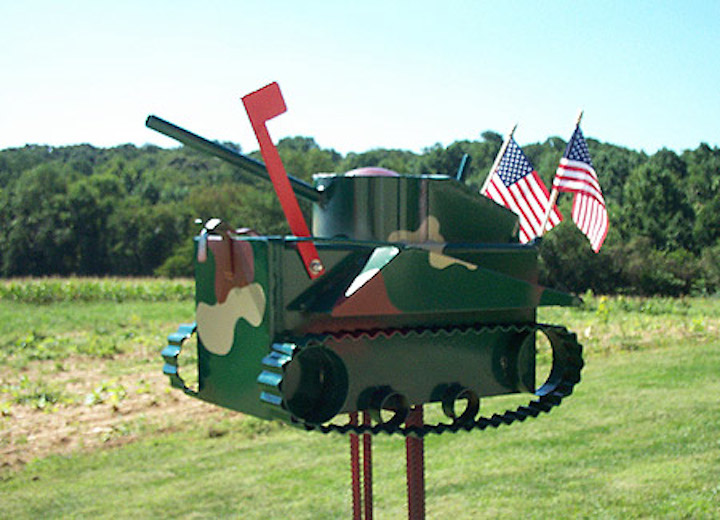 Again – wow!  I asked him what he made of all this, the guns as mailboxes.  His answer?