I have confessed that I love big signs.  So of course I would love it if we had a giant guitar sign in Berkeley.  I didn’t think that we did.  But I was wrong.  We have one. 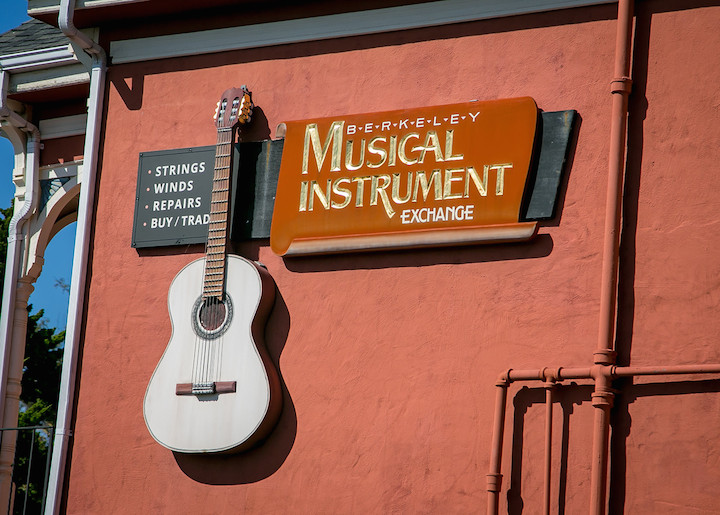 Here, though, is a collection of photos of giant guitars.  I exclude on elitist grounds photos from franchises of the Hard Rock Cafe.  They often feature giant guitars as signs, but I don’t find Hard Rock Cafe quirky in any way and so rule them out.  Snob! 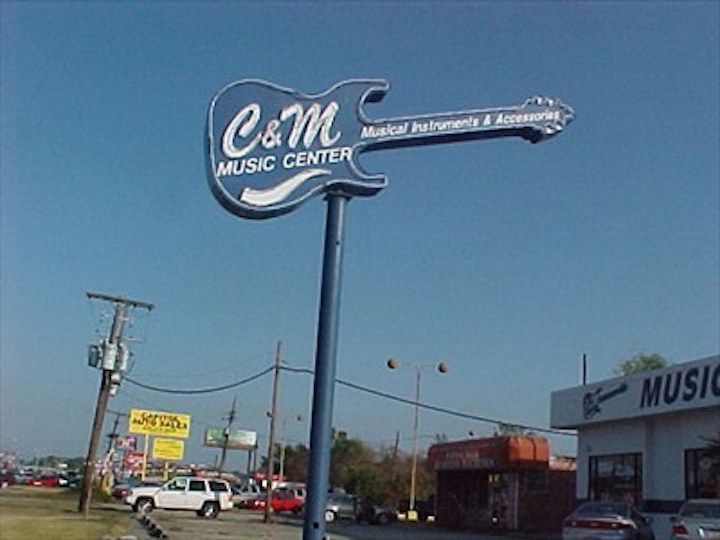 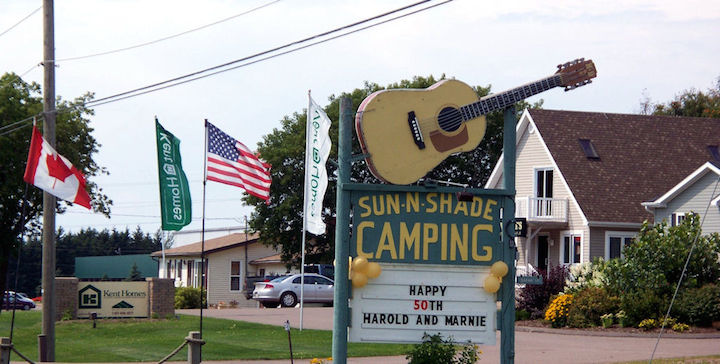 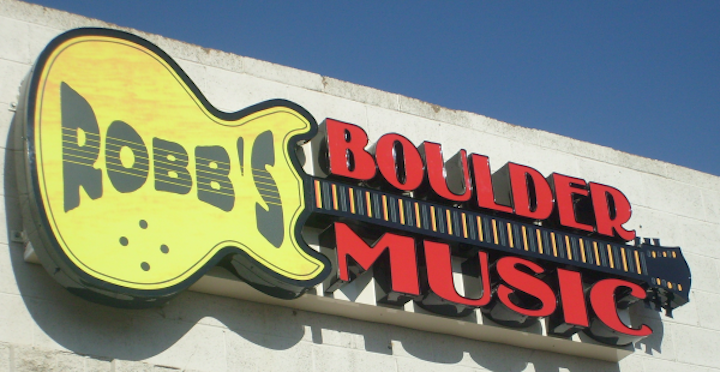 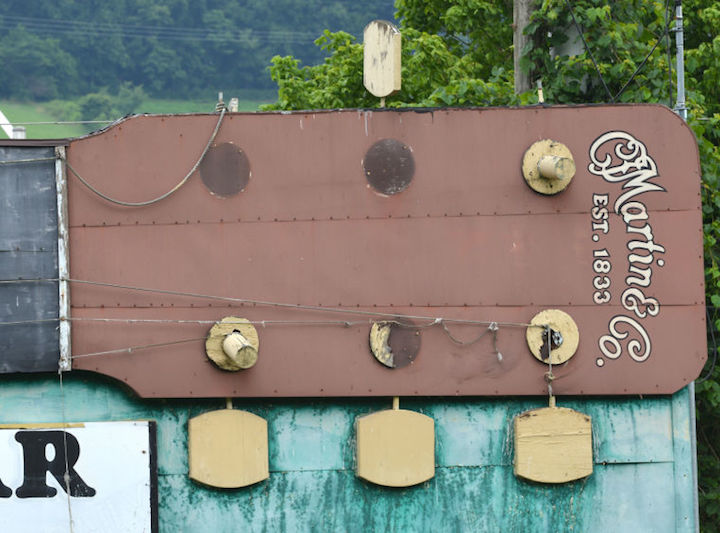 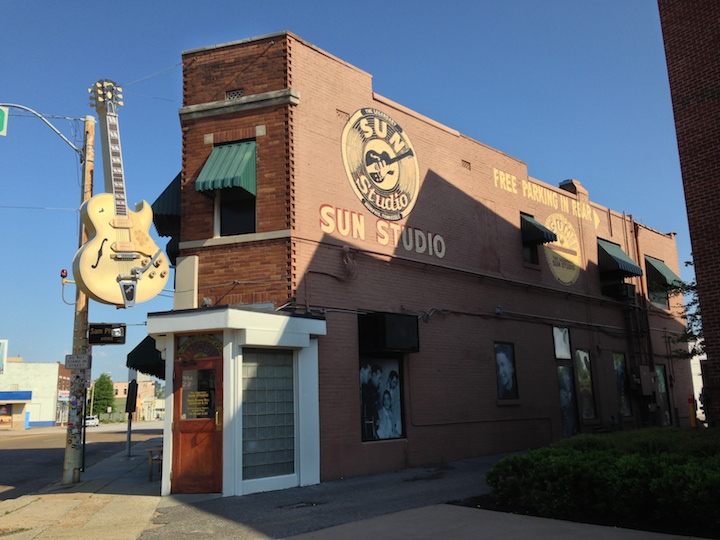 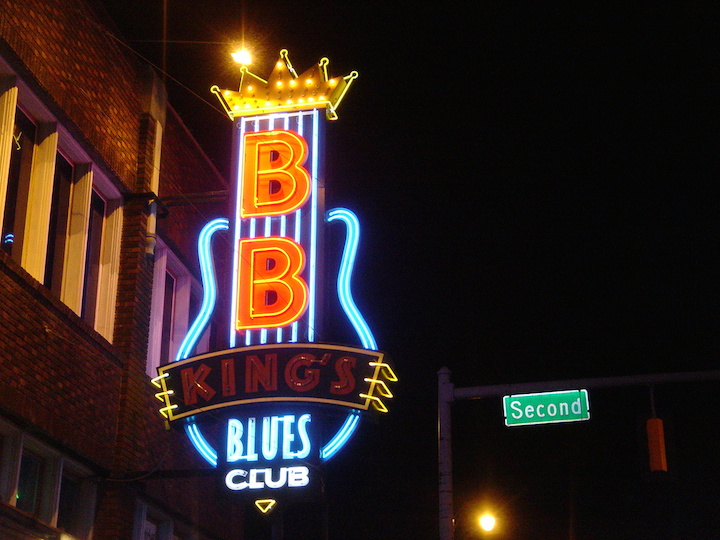 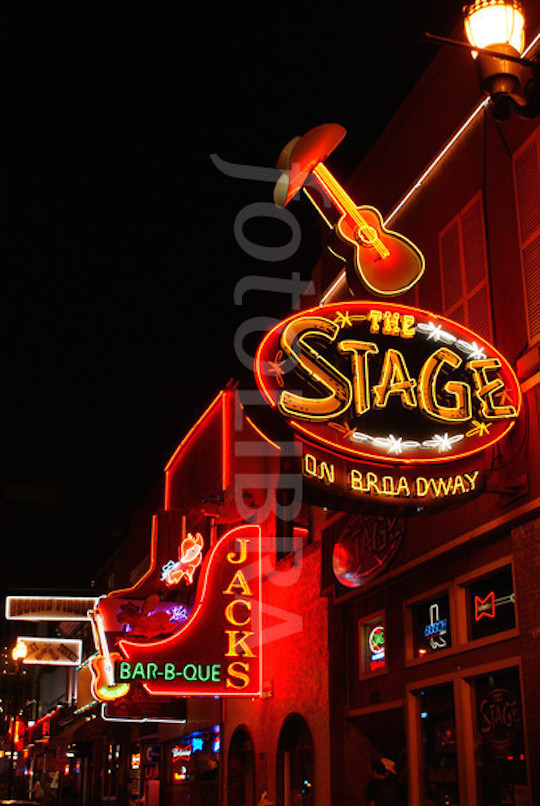 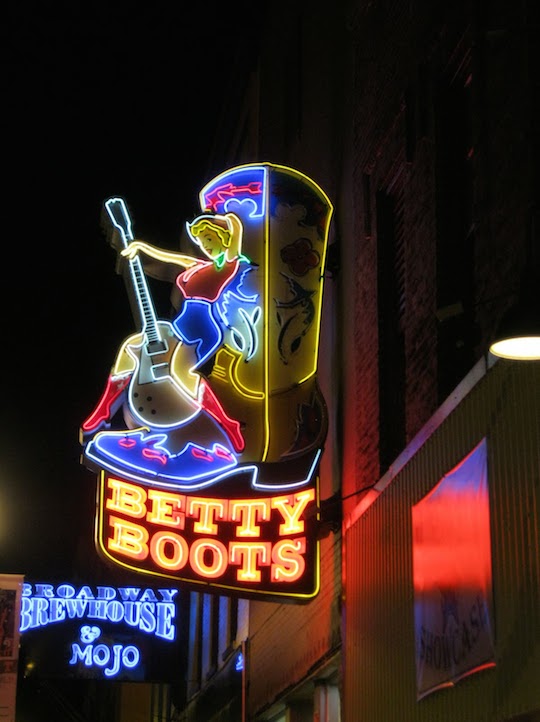 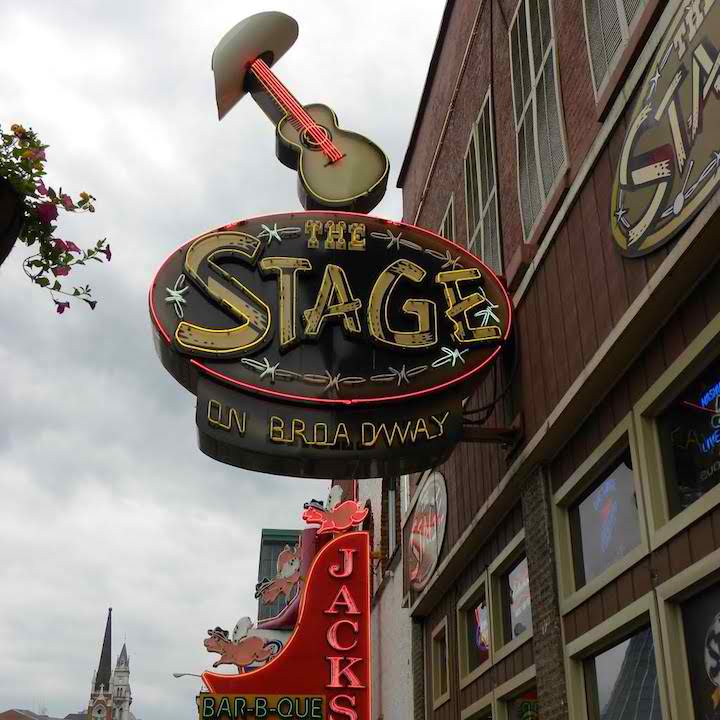 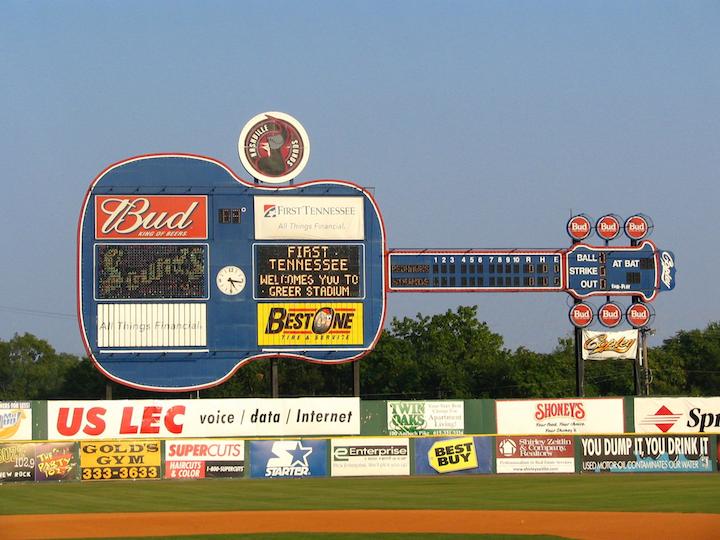 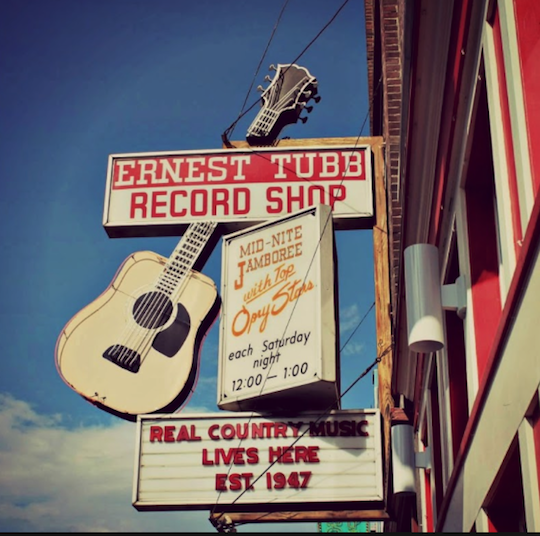 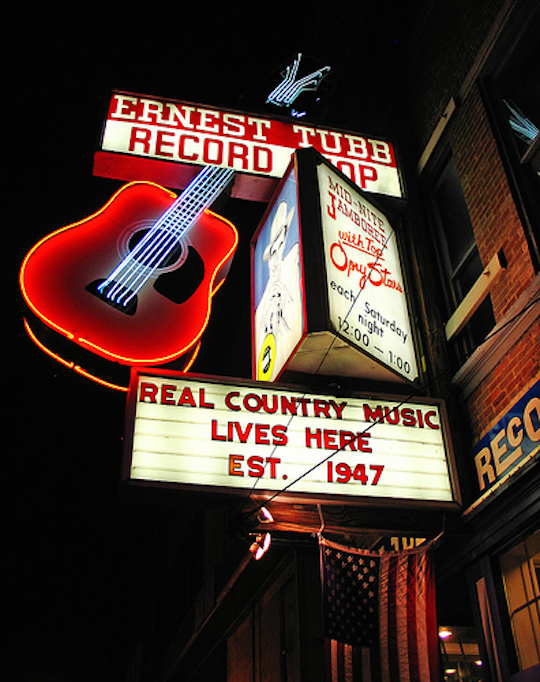 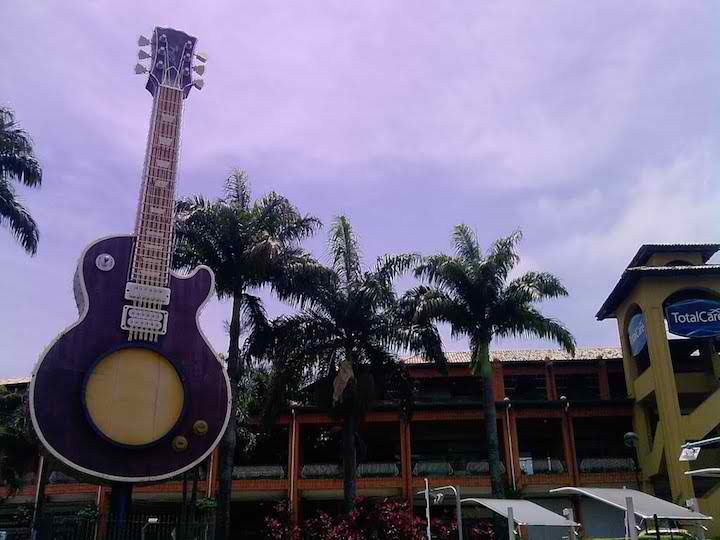 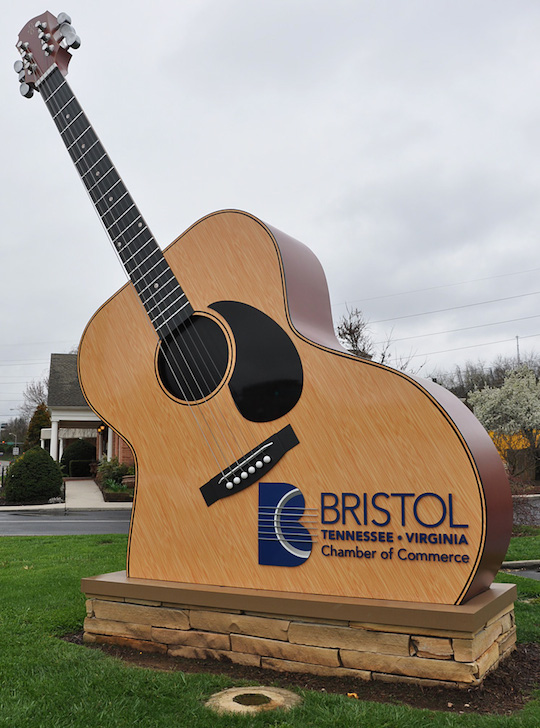 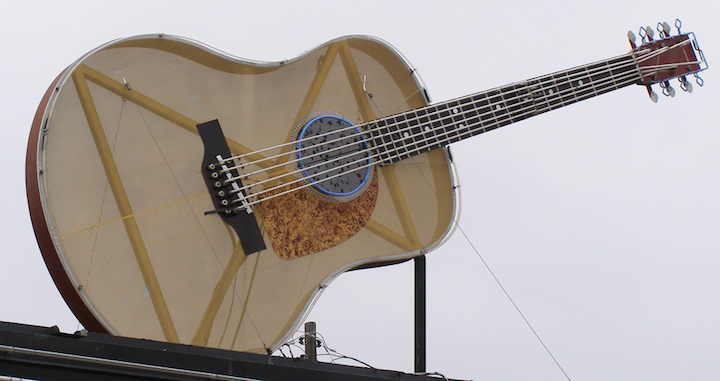 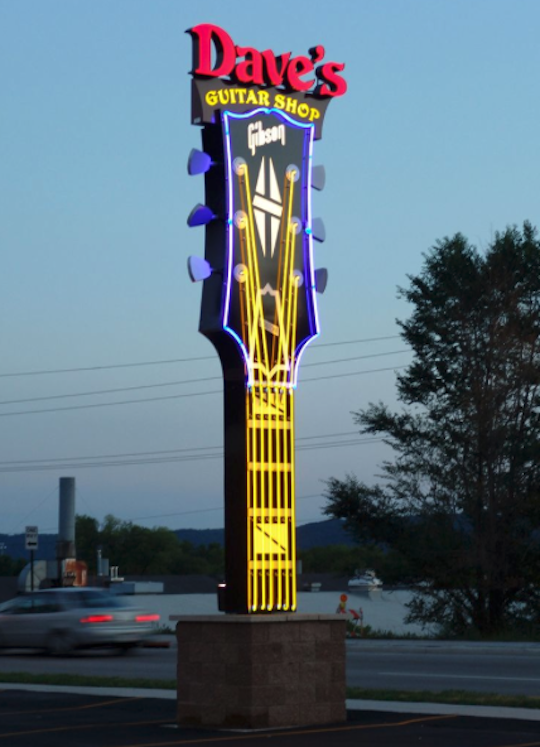 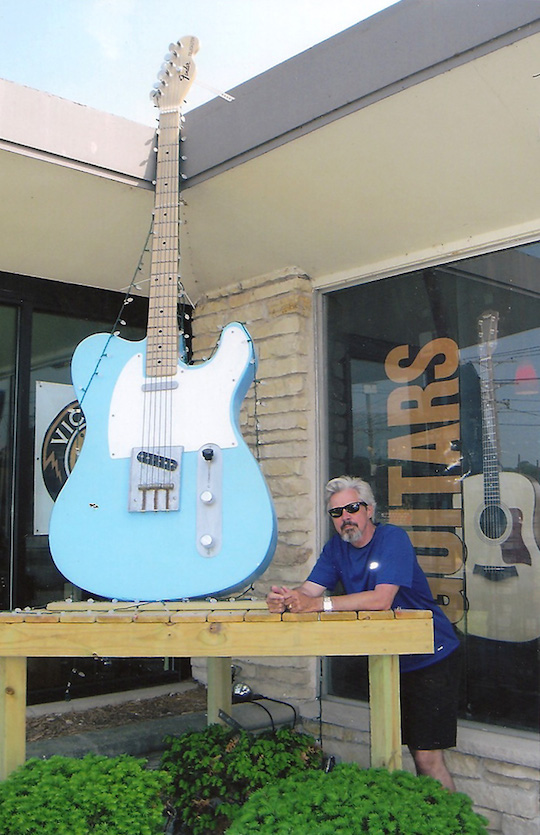 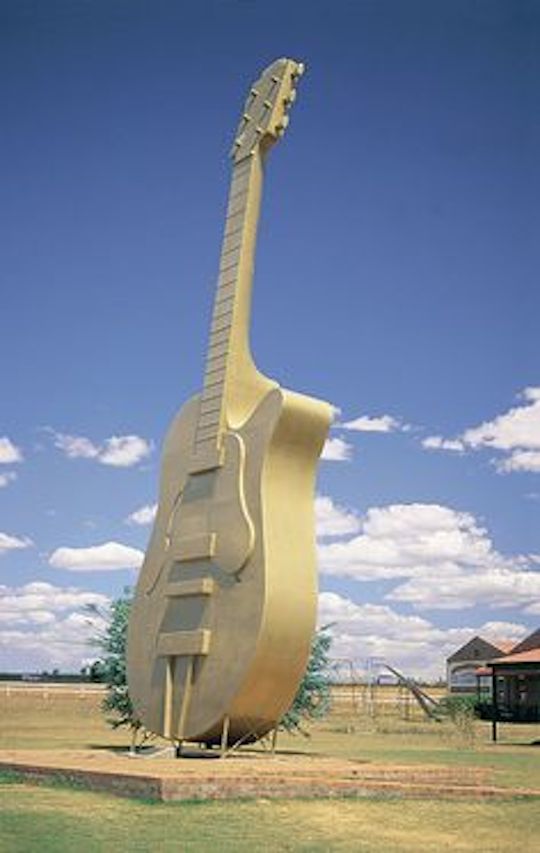 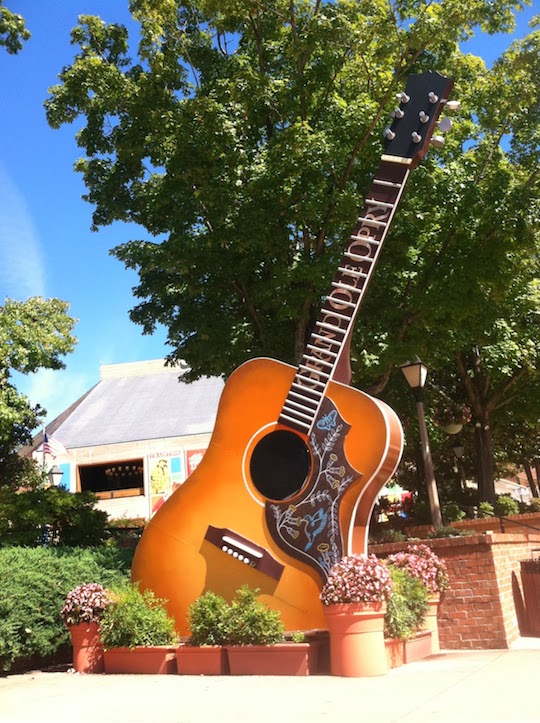 My friend is also a big fan of giant signs,and he had a good time with these photos.   In 2012, he went to Burning Man, as he had done for every year since 1986 when it was at Baker Beach, San Francisco.   He had this photo of himself from that 2012 event: 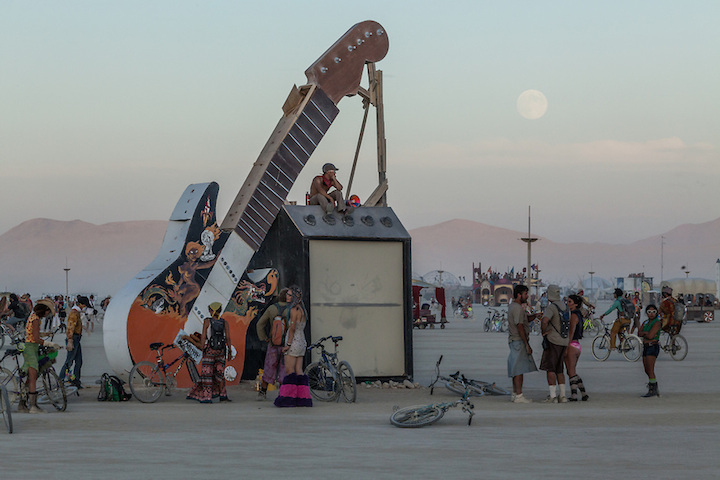 I told him that this was a far out photo, although I have a hard time making him out in the photo.  I then asked for his reaction to the 20+ photos I had found of giant guitars.  His reaction: