Gabby and Young Emily were fond of the Main Point, especially Emily who spent the first 17 years of her life in Philadelphia as opposed to Gabby with less than a year there.  In 1975, Gabby was working in the legal department of the United Farm Workers on the first-ever organizing drive sanctioned by the newly enacted Agricultural Labor Relations Act.  He was assigned to the campaign in Delano, and over the third weekend in August was tasked with making sense of 25,000 authorization cards that organizers had gathered over the last two months.   Here is what he wrote about that weekend:

This was the final weekend for the law students, and we got through it the only way you can get through something like this – all of us all in, with determination and with great humor.  On Friday night we took over the local Legal Aid office in the town south of Delano where Lance first went to work in 1967. 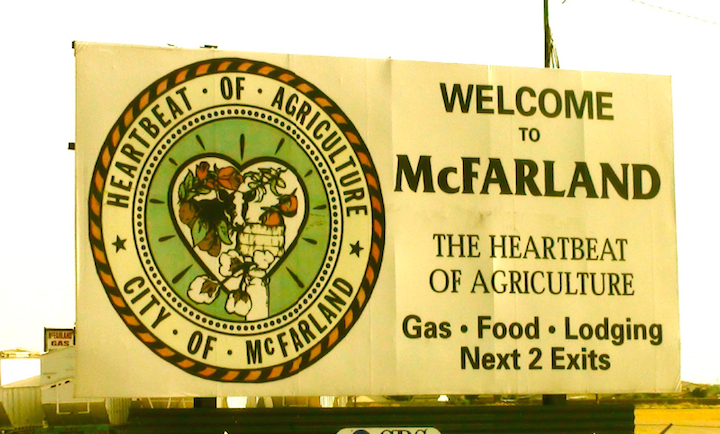 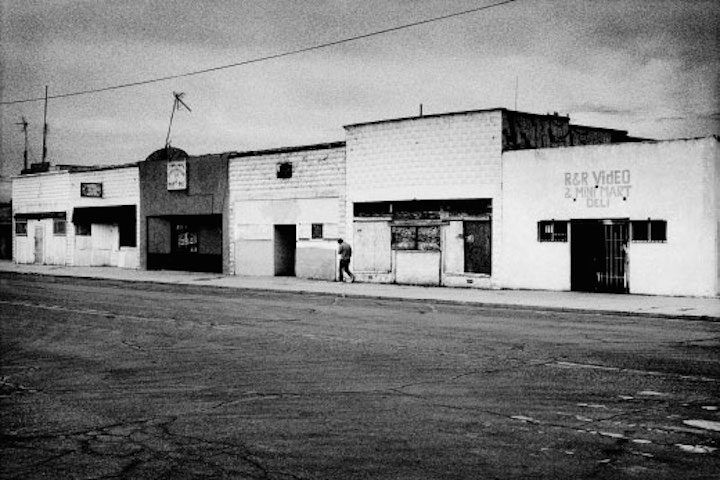 Us – entitled, much?  Making ourselves right at home. For the next 55 hours we worked like maniacs alphabetizing and photocopying the authorization cards.  We brought food in and slept on floors. Twice a day somebody ran over to the Sno-White for soft-serve ice cream cones. 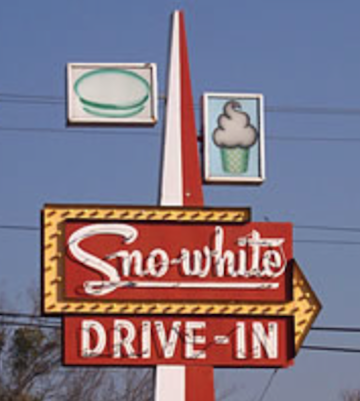 Duck suggested that we borrow a page from Cuban cigar-makers and designate a reader. 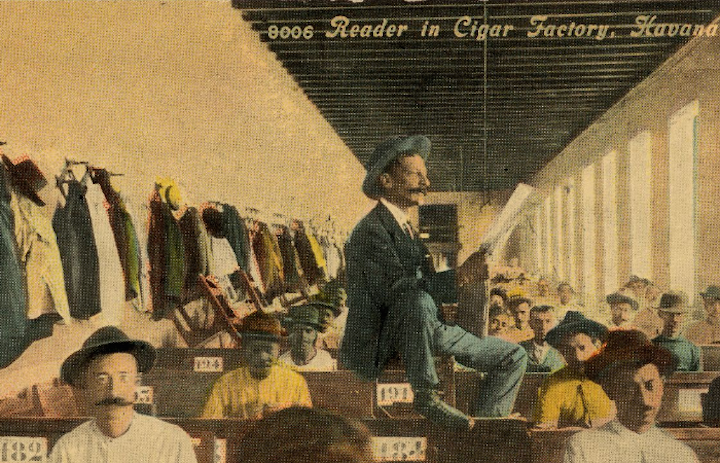 Good idea!  We rotated through the reading and made it through Treasure Island by Sunday evening. 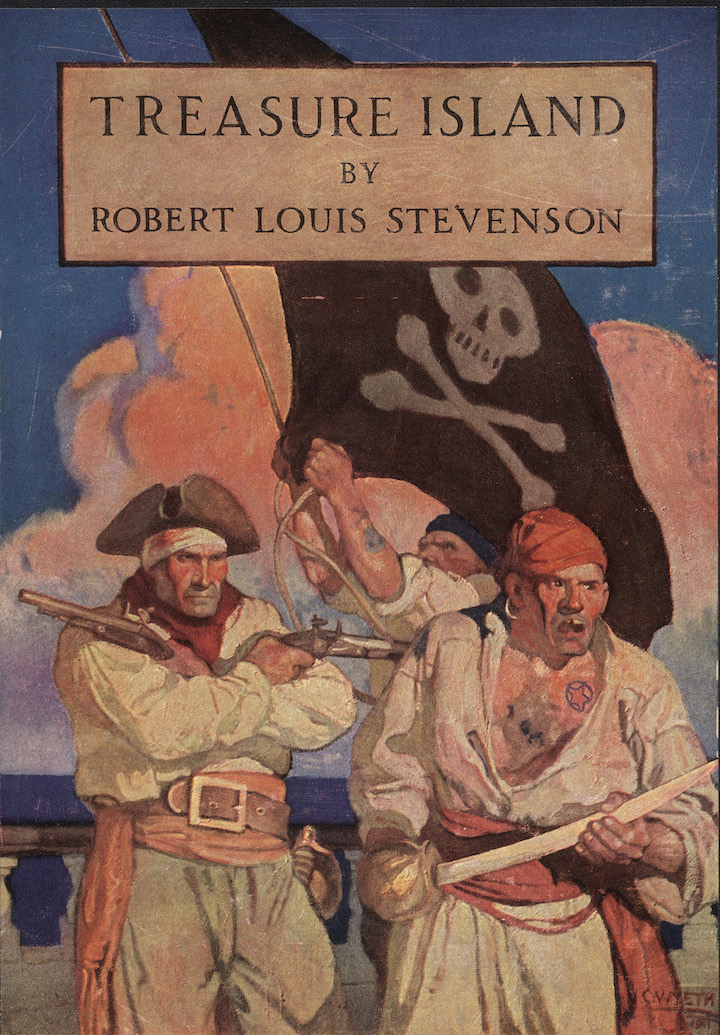 We were feeling grim by then, and I have never been so glad to see a group of nuns as I was to see a carload of sisters from La Paz show up Sunday night to help with the final push.   We hauled through the last hours with no reading, entertainment provided by an FM radio station from Los Angeles that was playing every Bruce Springsteen song on vinyl in honor of the release that week of his Born to Run album. 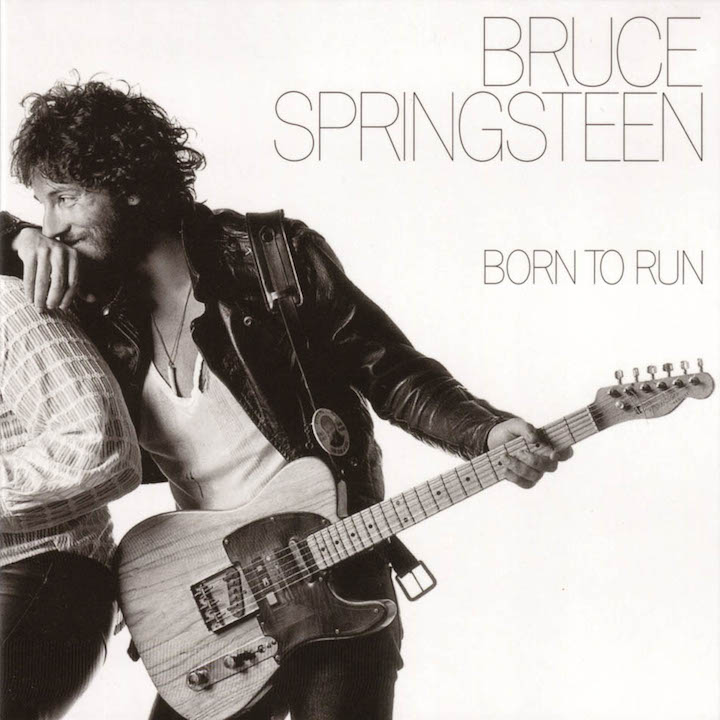 “Thunder Road!”   It was our anthem that last night. 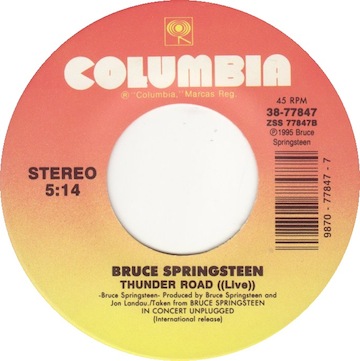 In February, Young Emily had written me about hearing Springsteen at the Main Point when she was back home. 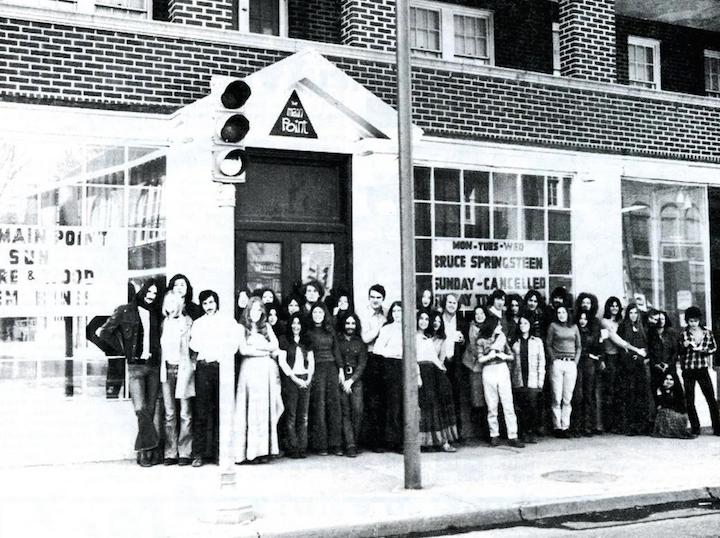 Springsteen was a little more rock than the typical Main Point fare.  It survived. 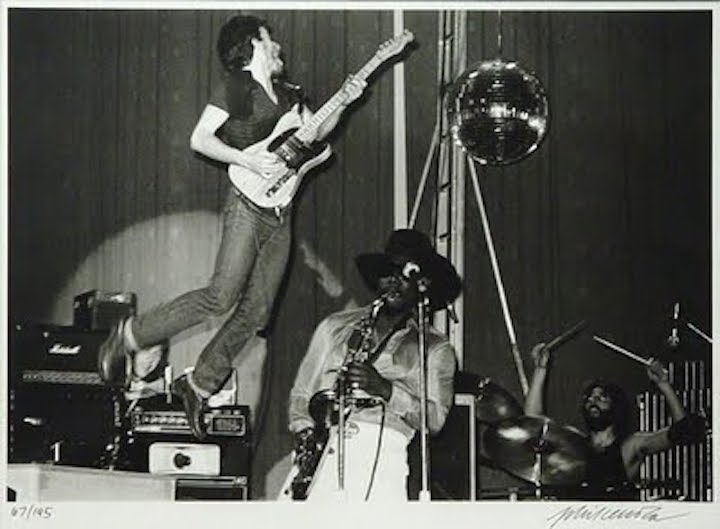 At the show, Young Emily had struck up a friendship with a girl two years older than her, Diane Lozito, then Springsteen’s girlfriend. 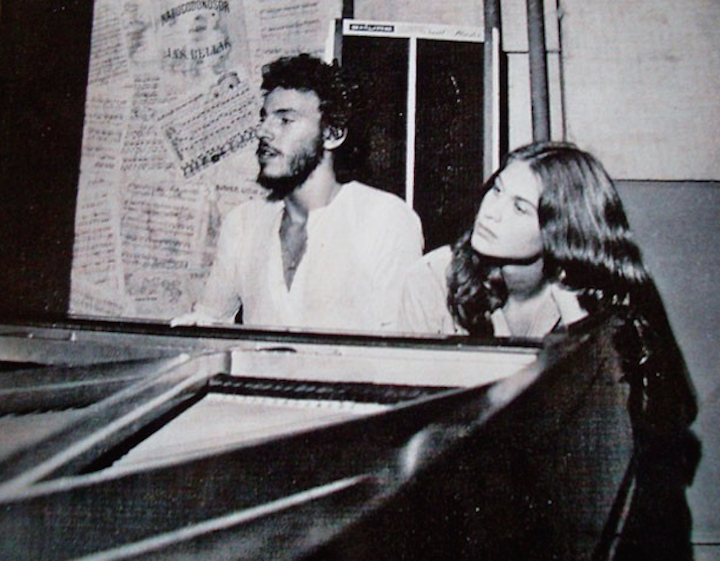 Young Emily hung around after the show and played piano with Danny Federici and Springsteen himself – fooling around with the introduction to “Please Don’t Let Me Be Understood” by the Animals and showed how it could be reconfigured (as in, eventually “Badlands”) – but that isn’t the point of this story.  The point is – Springsteen performed a new song that night for the first time, the song that grew to be “Thunder Road.”  After the show Young Emily had written: “I think you’ll like it.  Christina!  She gets in the car.”   She was right, although Christina had come to be Mary in the released version.  “Thunder Road” helped us finish – 10 of us, 55 hours, less a little for sleep, plus 5 of us, 7 hours = you do the arithmetic.  Move over Hercules, or at least add #13 to your honey-do list.

What a song it is!  I asked my friend what he thought of Gabby’s recollections.  My friend  pointed out at the concert in question is available on a CD and online.  Good to know.

He foraged a bit and pulled out a photo. 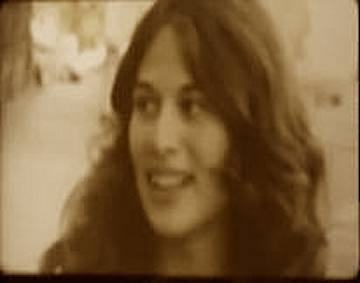 It is a photo that he had taken, or was given, of Lozito at about that time.  Who knew???? “She was Rosalita in the song, as in “‘Cause the record company Rosie / just gave me a big advance.”  What a song of triumph!  Diane Lozito’s grandmother’s name was Rose, my friend told me.  “Doesn’t this evoke Dylan and Suze Rotelo?” 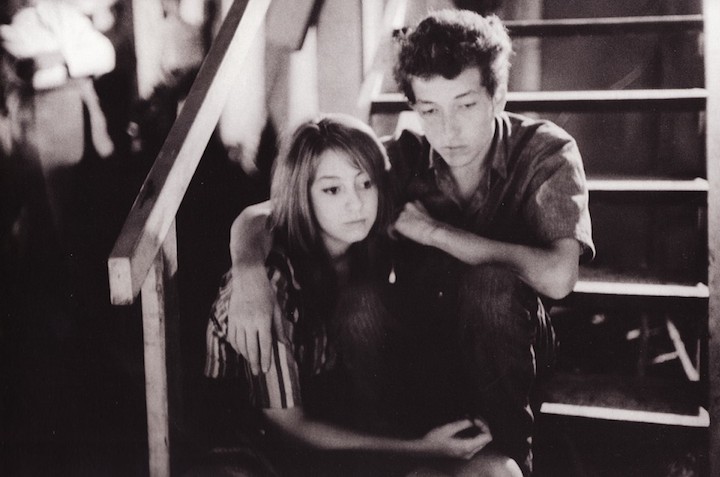