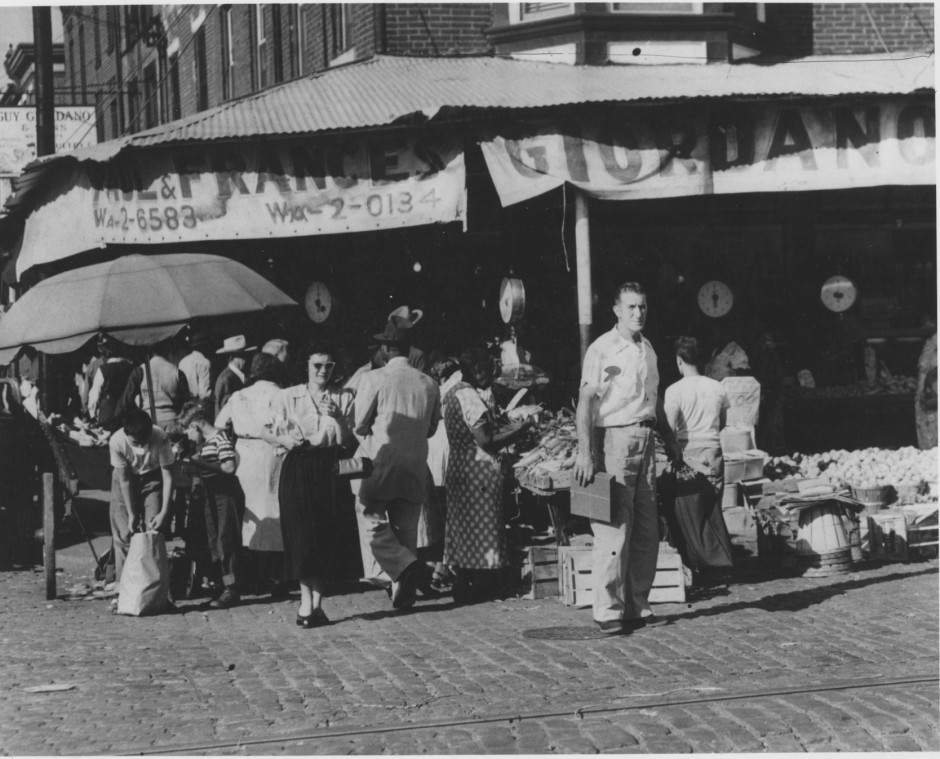 But – no matter – with them thinking that I was out making the rounds I was in truth poking around Philadelphia – the blocks and blocks of outdoor produce stalls in the Italian Market in South Philly with fires burning in steel barrels along the stalls in the street roamed by me munching anise waffle cookies and sipping bitter Italian hot chocolate in a dive of a dump with the Perfect doo-wop jukebox (Johnny and the Fashions singing Never Till Now, the Swallows with It Ain’t the Meat – so many more). 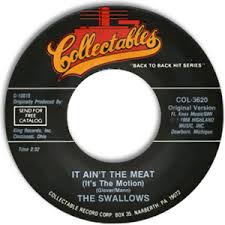 While in South Philadelphia I enjoyed a brief and intense and dangerous – but  unconsummated at least in the technical sense of the word in that there was no conjugal act which is suitable in itself for the procreation of offspring, to which marriage is ordered by its nature and by which the two become one flesh – liaison with a somewhat spoiled but oh-my-goodness-living-in-the-moment girl I’ll call Carmella,  17, South Philly High, St. Thomas Aquinas parish. 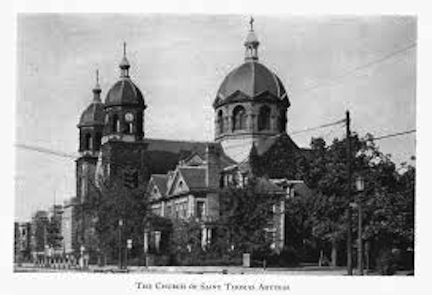 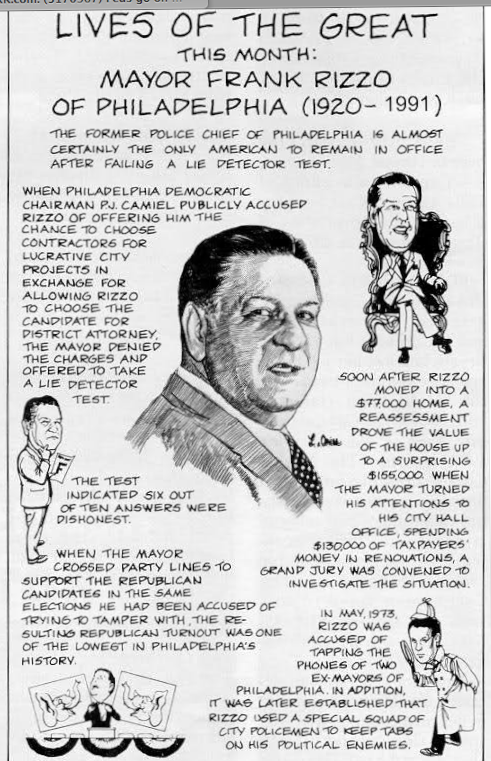 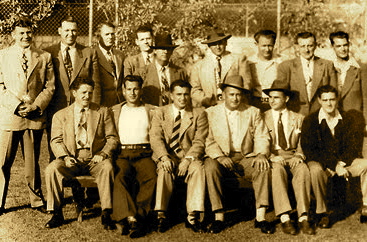 Angelo Bruno, Tony Bananas, and Philip “Chicken Man” Testa were running strong and – so – no questions from me, warnings accepted, convincement successful.

Yes, relief that there had been no conjugal act, moving on, although I still remember her custom of calling everybody by their full first name – Patrick, Michael, Gabriel.

As I said, I hadn’t met Gabby at the time of these events.   Neither had my friend.  I told him this story.  “Those racket boys were no joke.  Beware!”  Overall, though, Carmella and all that?  He said: