I am so inspired by the posters at Popeye’s – and at the same time so afraid that I will learn something about them that I don’t want to learn – that I went looking for murals and posters that celebrate Cajun culture in general, zydeco music in specific.

The earliest recorded usage of “Cajun” in the OED is from 1868, and it is defined simply as a “colloquial corruption of Acadian.”  Acadian, first recorded in 1705, is defined there as a “native or inhabitant of Acadia, a former French colony on the Atlnatic seabord of North America.” 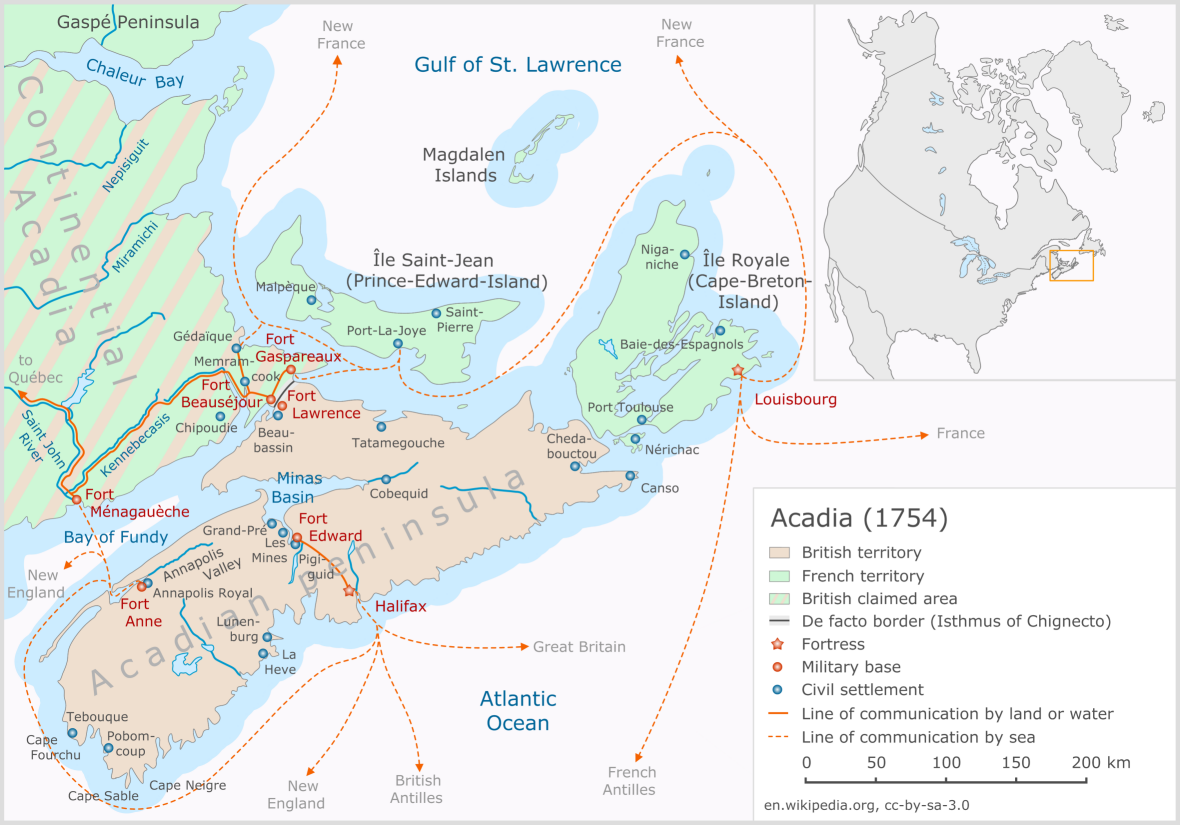 When ownership of North America passed from the French to the English, there began the Great Upheaval or Le Grand Dérangement.  In the late-ish 1700s they migrated to Atakapa, the Indian nation of the Gulf Coast of Louisiana and Texas. 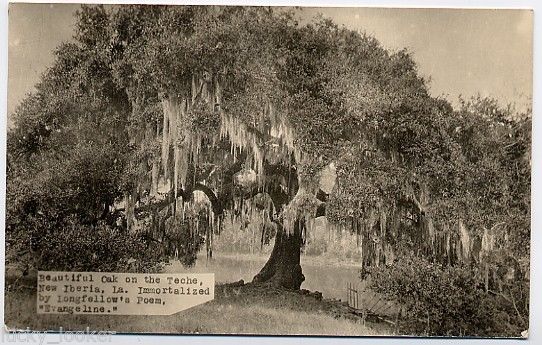 I have never been to Cajun country.  I fell for a woman from New Iberia once and was looking forward to seeing the bayou country with her.  She dumped me before that could happen.

Here are the visuals I found, starting with murals: 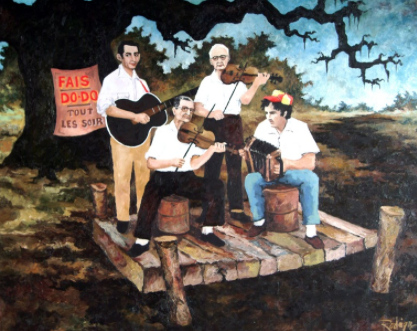 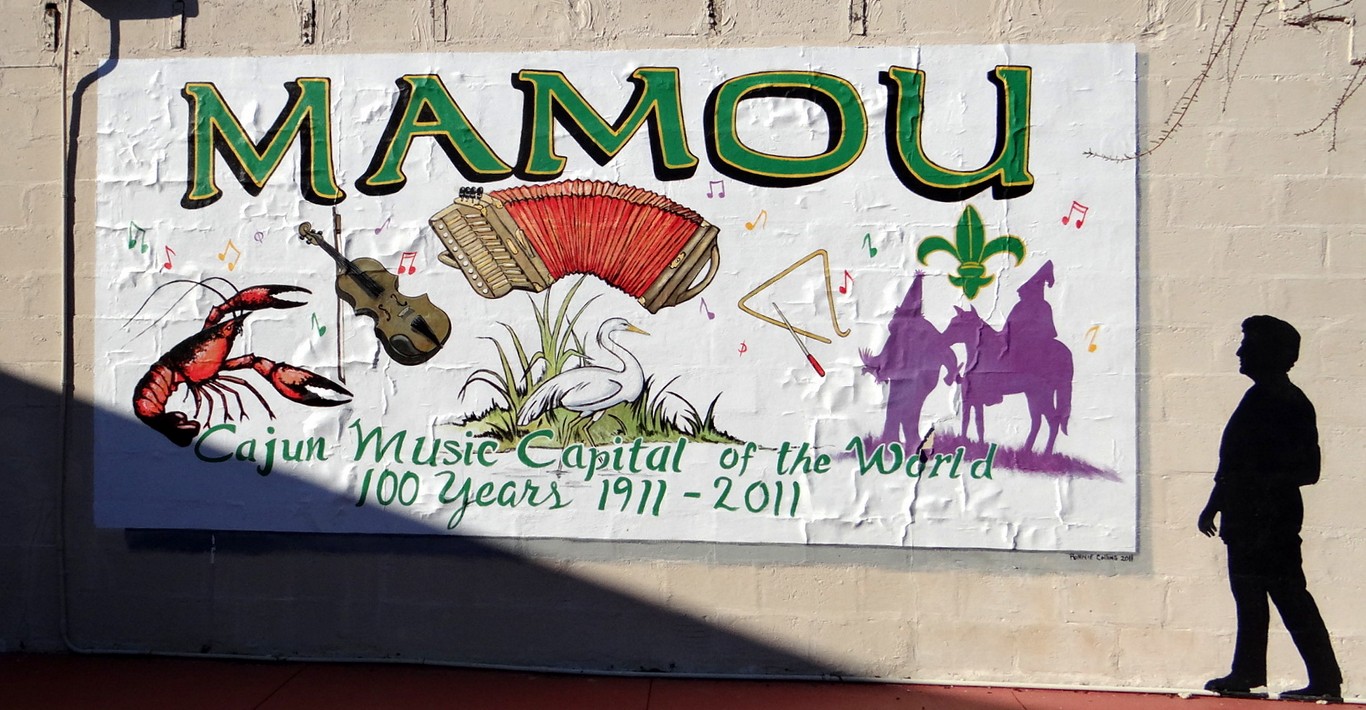 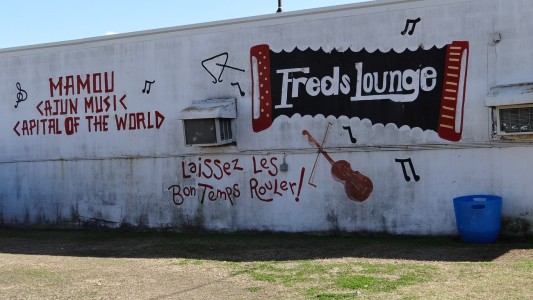 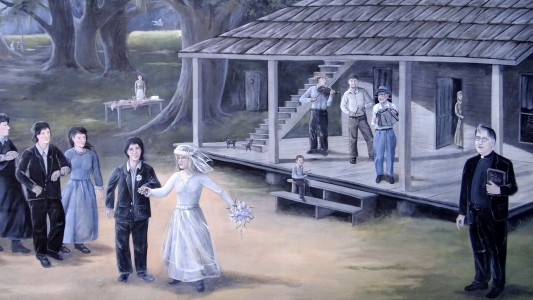 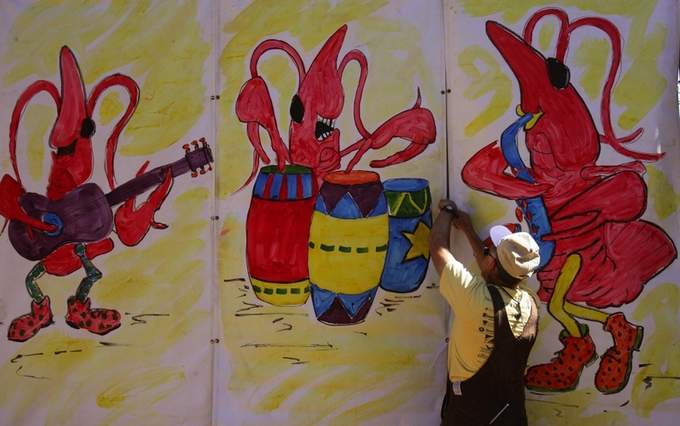 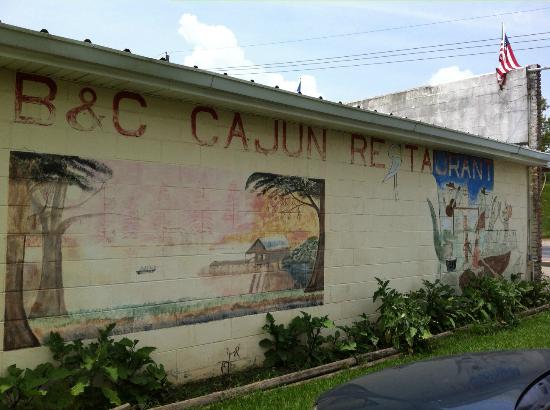 I could do without the crawfish playing zydeco, but the crawfish is iconic and this just goes to show that when you get 2145 miles away from a culture there are consequences.

Found a photo of a sign that screamed CULTURE. 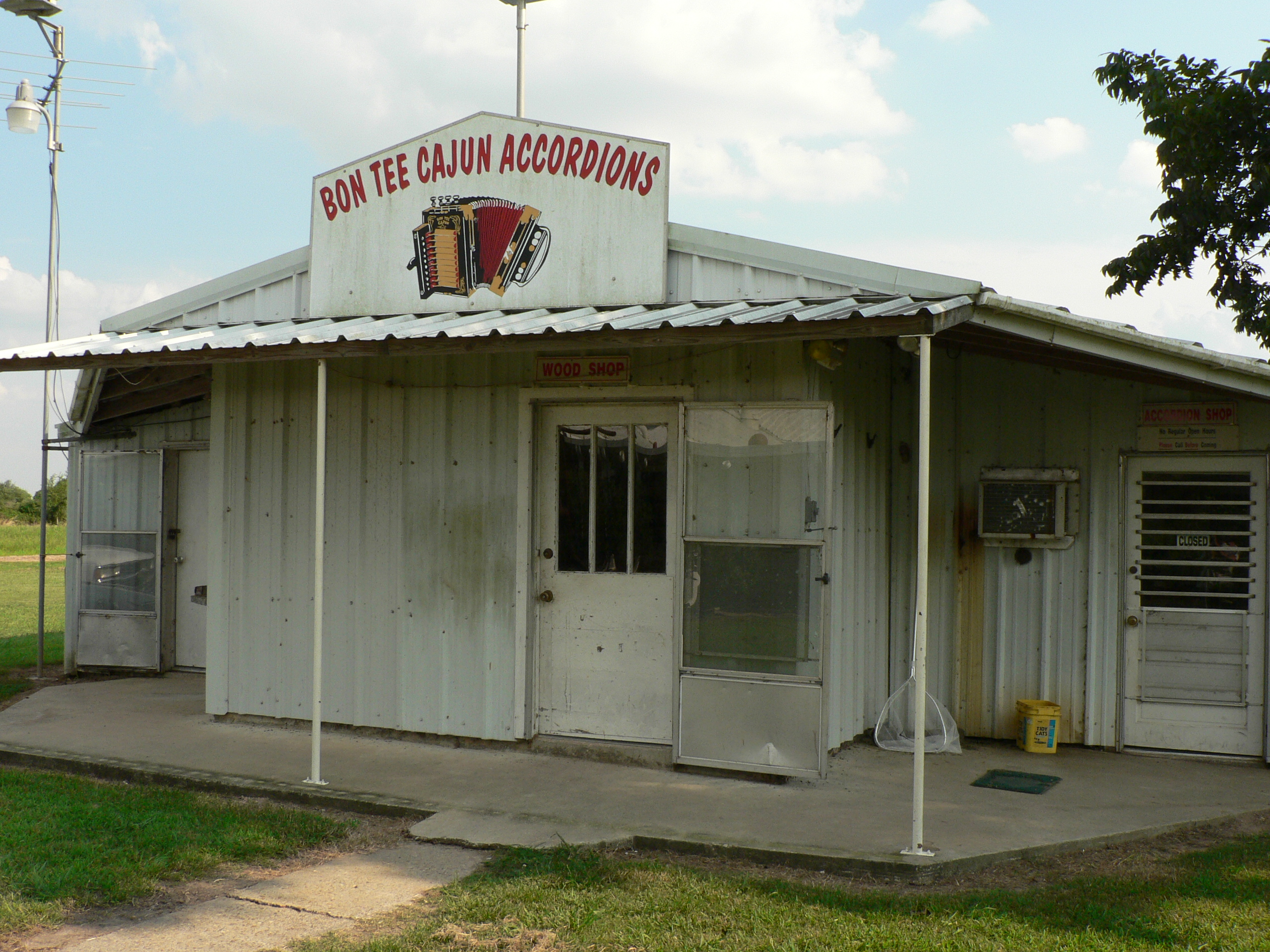 I then found a map. 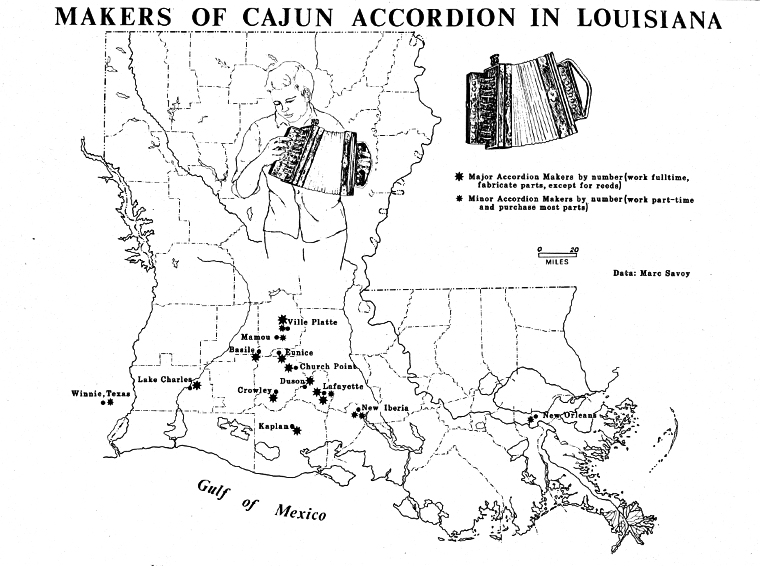 With this map I was sure that there were many more Cajun accordion shop signs to find.  In the end I only found one more good one: 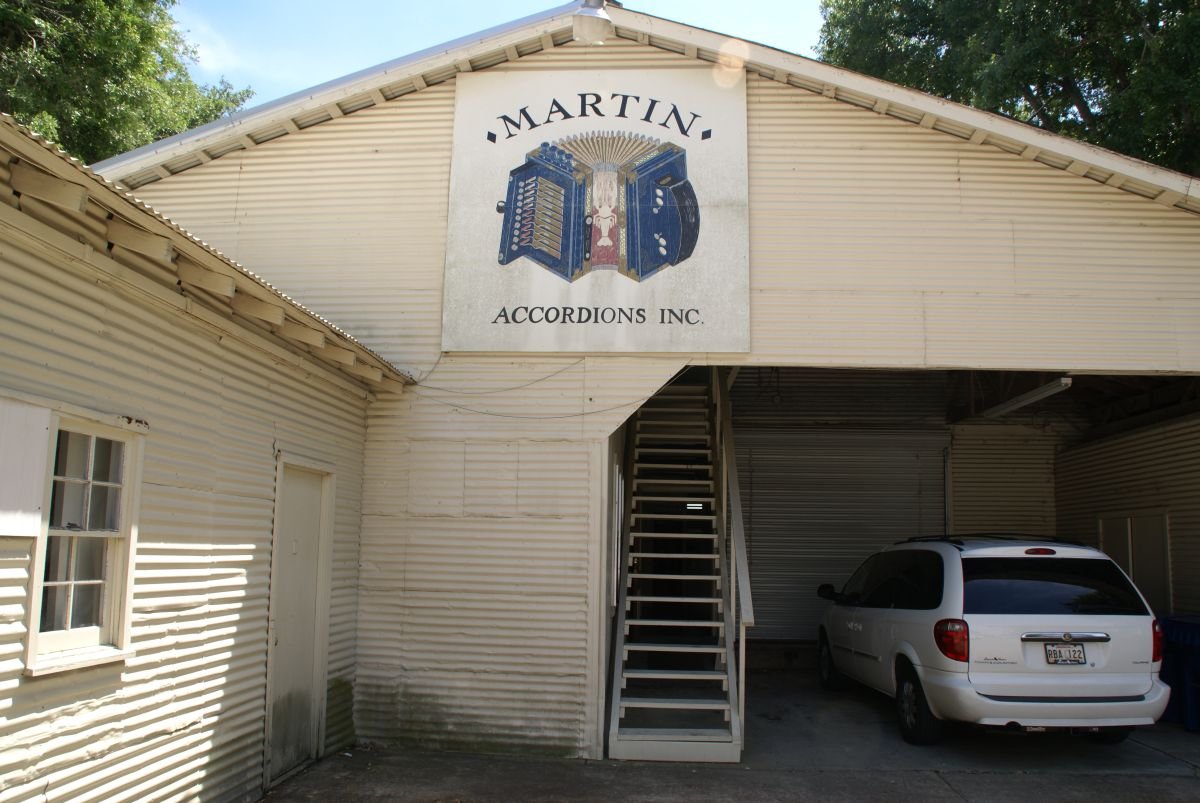 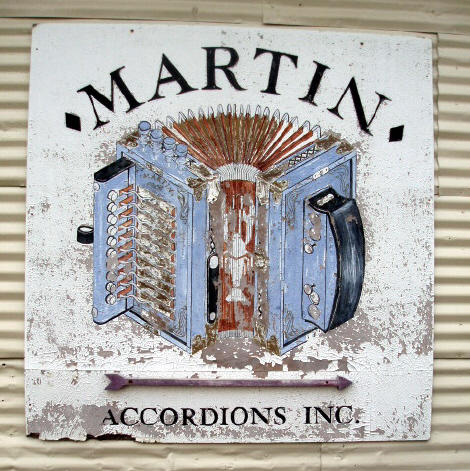 Were it not for the perfection of the Bon Tee sign I would have been ecstatic about the Martin signs.  I know that Junior Martin is a Big Name in Cajun accordions, so am happy enough with this sign.  But it goes to show that chasing the dragon is not gonna work.

In Eunice, Louisiana, accordions are sold at the Savoy Music Center. 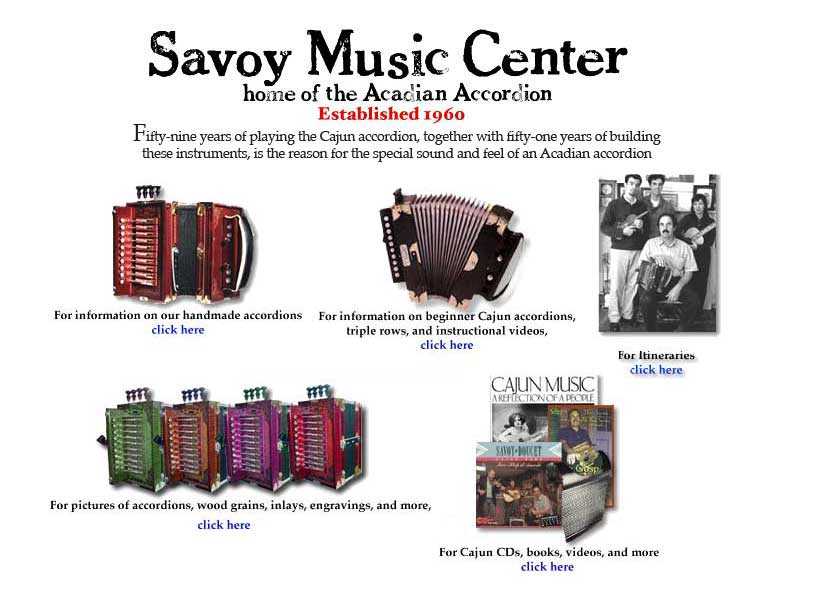 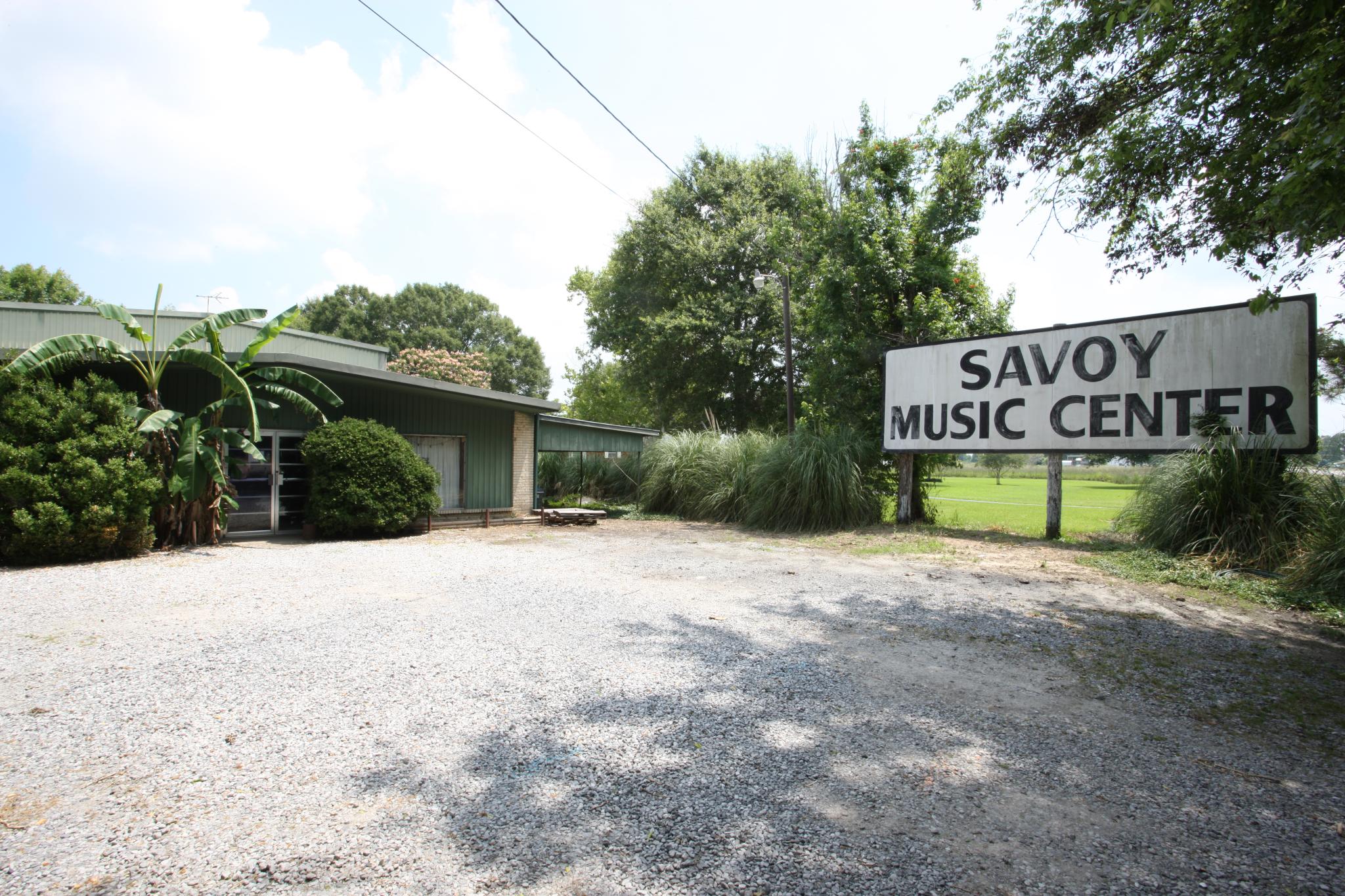 I thought of looking for photos signs of accordion store elsewhere, not necessarily Cajun and certainly not Berkeley.   But then I thought of inifinite regress.

I vowed – I will not succumb.  I will not do that.  I will resist.  No more signs.  From anywhere.  Time now for posters depicting Cajun culture: 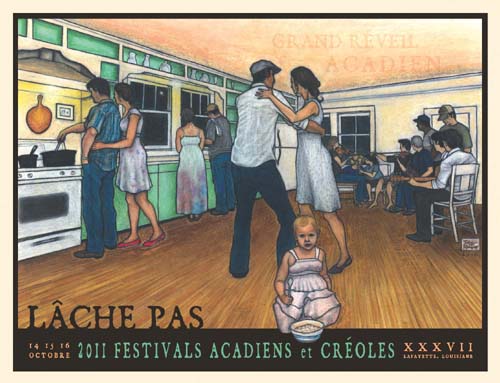 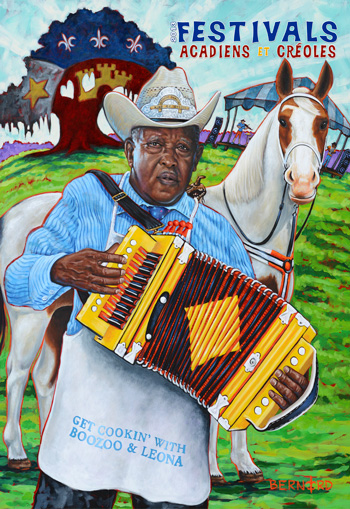 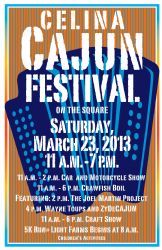 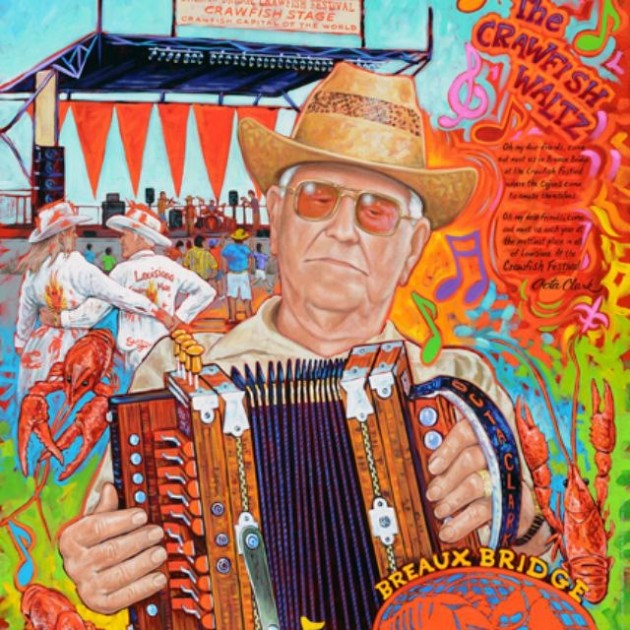 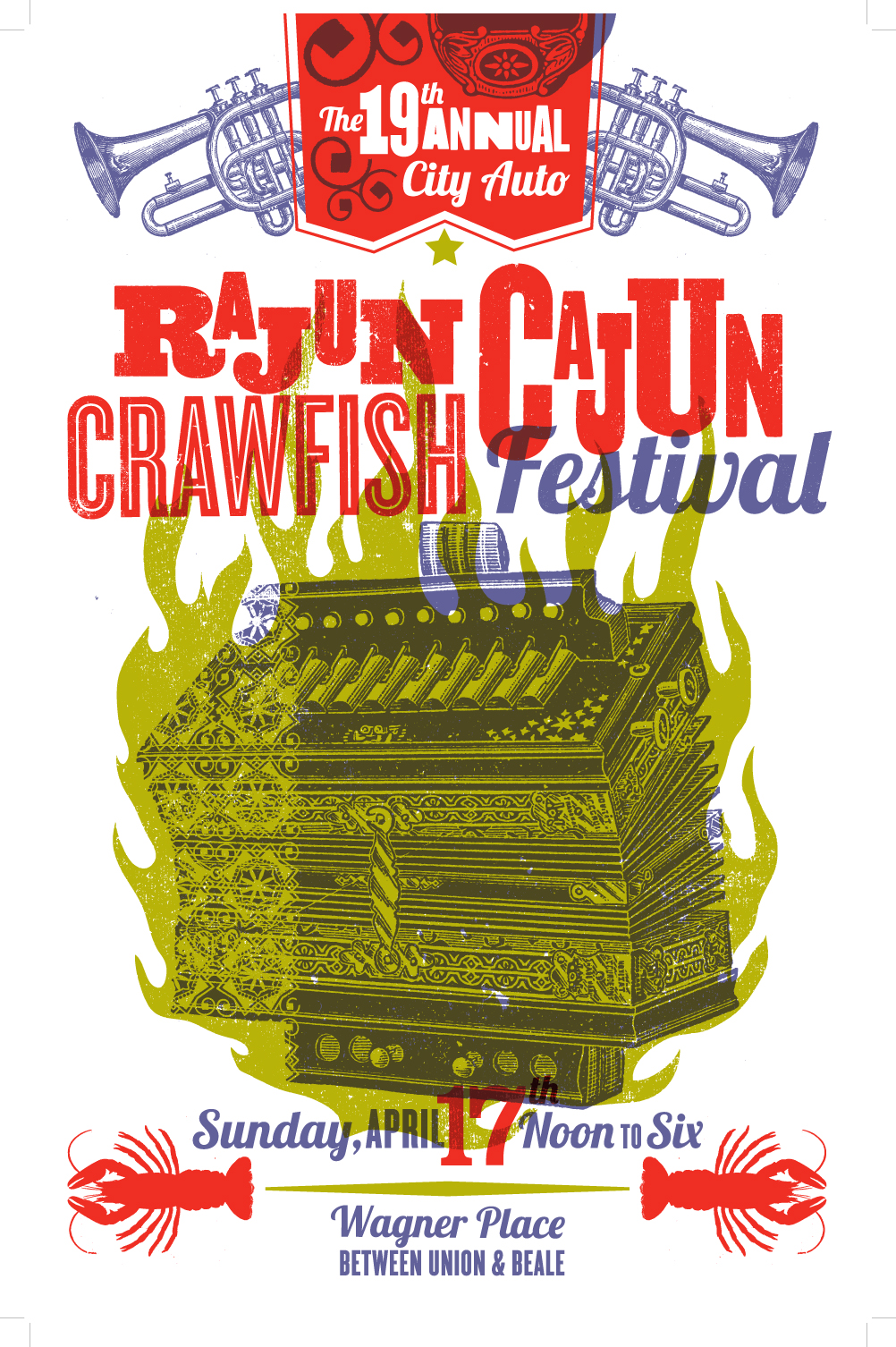 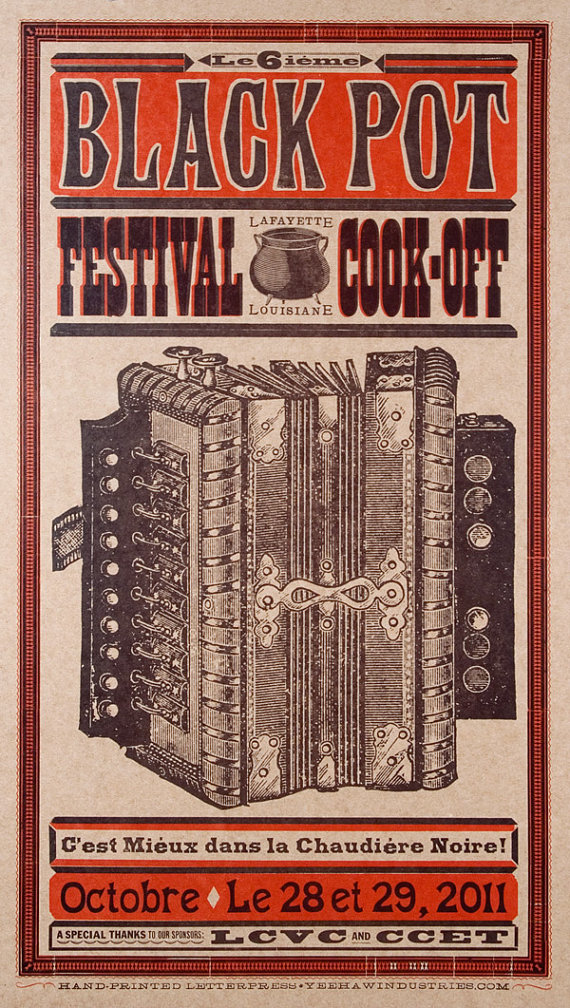 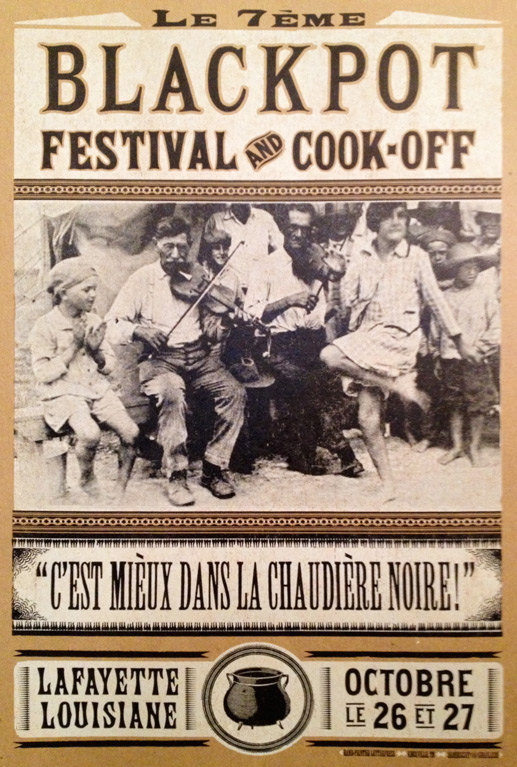 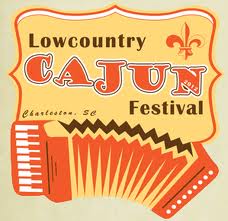 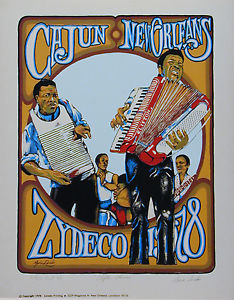 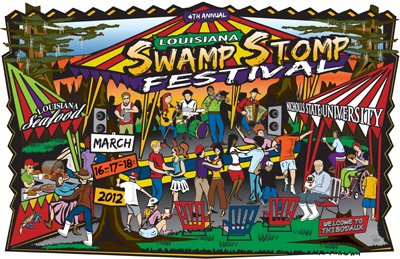 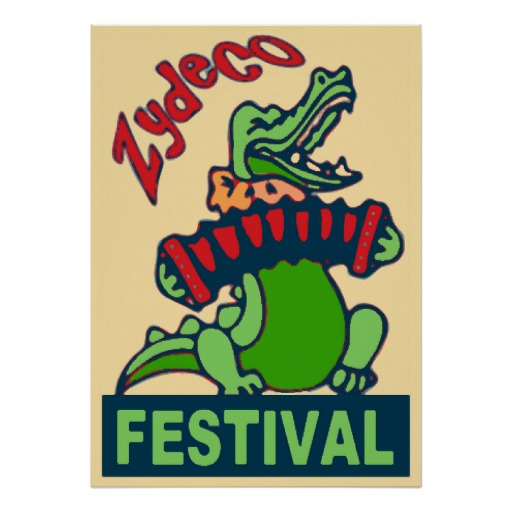 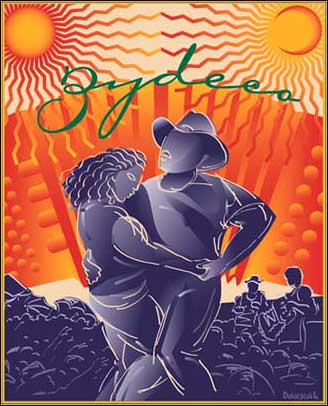 My friend looked at the photos. 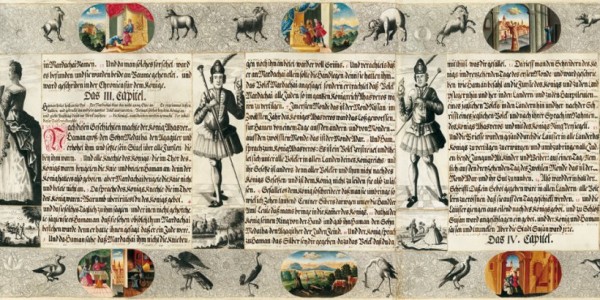 He was working his way through a lovely book on the Scroll of Esther.  I hated to break in, but he didn’t mind.  He thought that the Cajun Accordion Shop photo was “far out.”  Overall?