The Flintstones came on air just as I started 4th grade (we called it C Form).  There was a big buzz about it.  I watched religiously for a couple of years.

But then I moved on.  Others have not.  They have built Flinstones theme parks, based on the city of Bedrock where Fred and all lived.  Some are still going, most are not.  All featured or feature dinosaur statues that would fit my criteria for inclusion nicely, were they in California.  Which they aren’t.

The most prominent Bedrock City is in Custer, South Dakota. 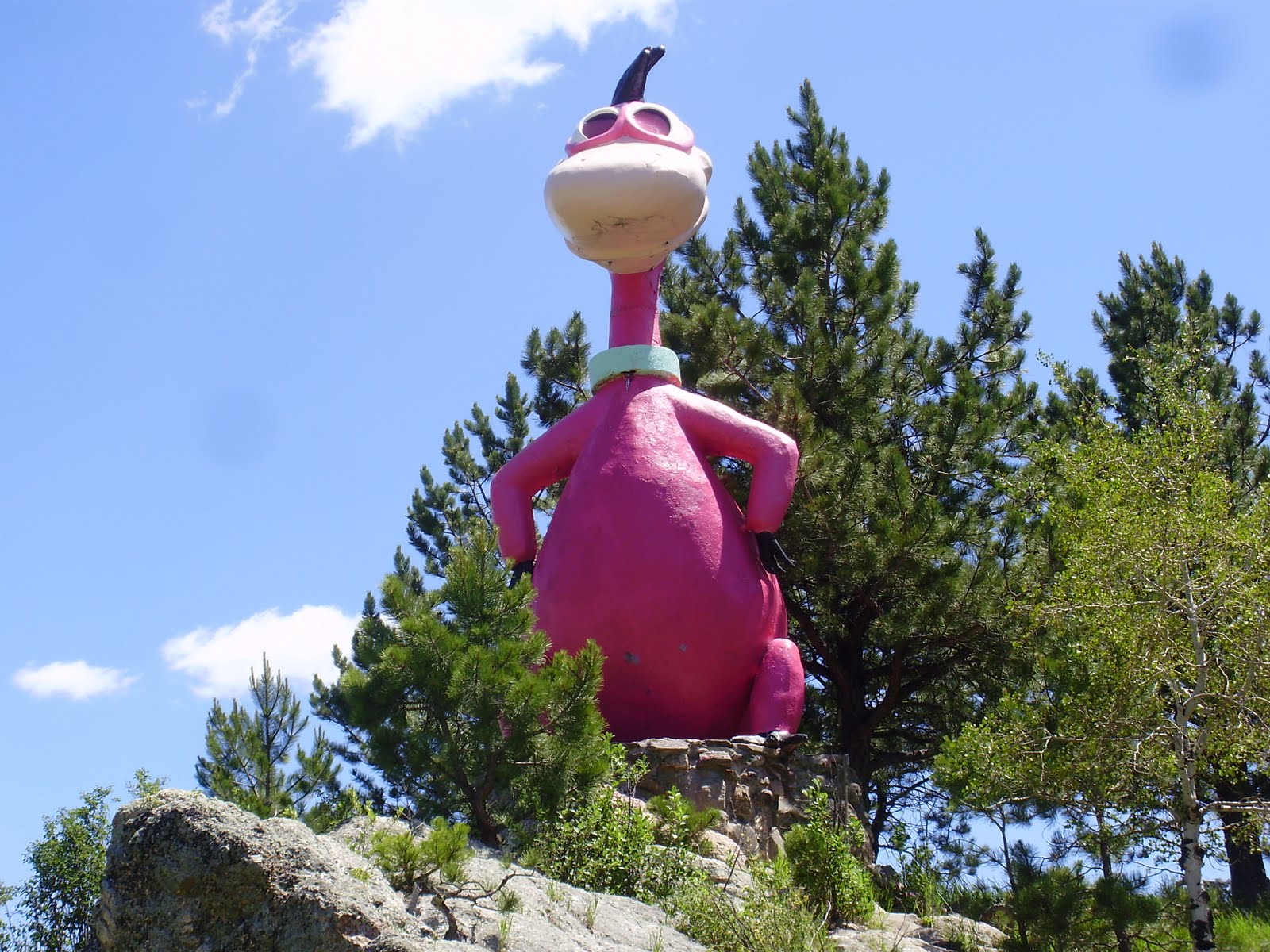 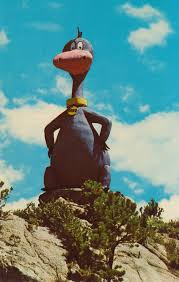 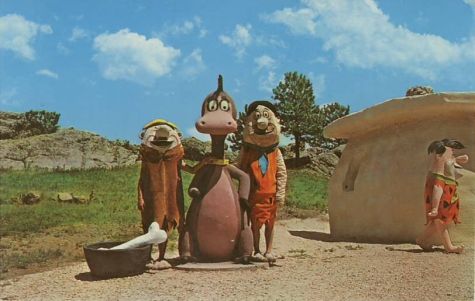 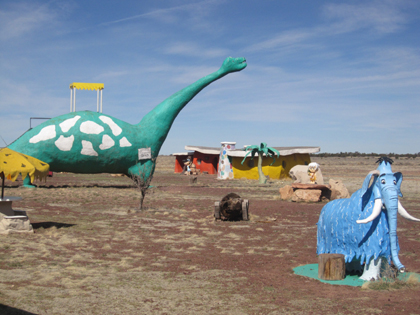 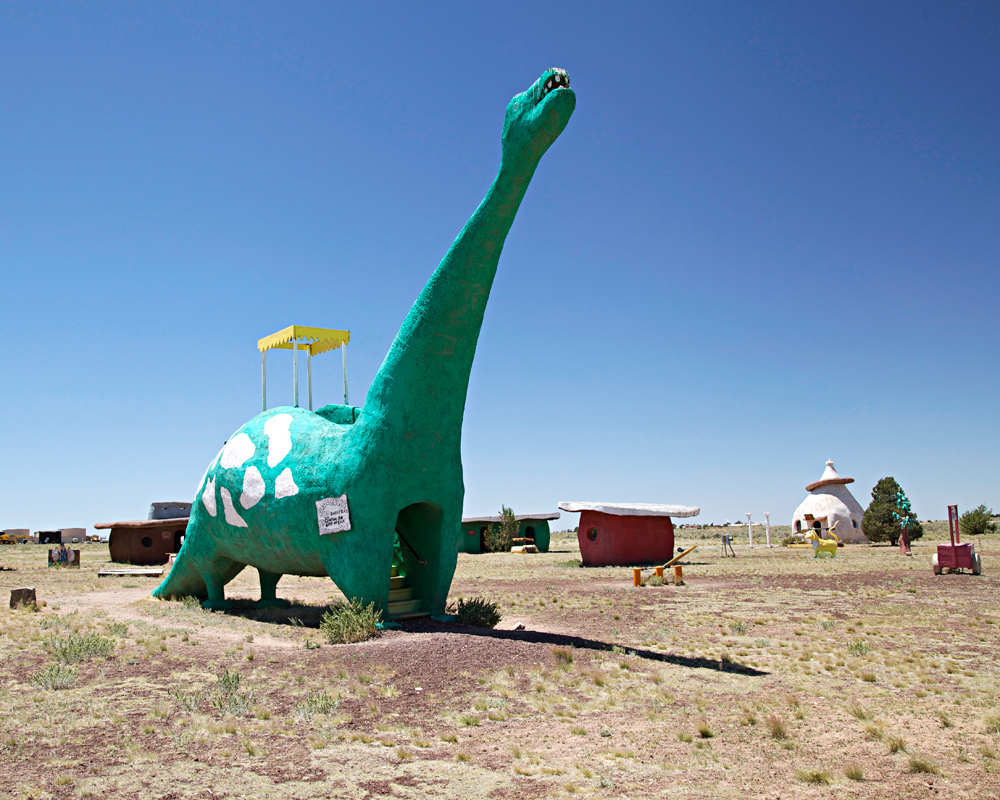 Now – north of the border, to Chilliwak, British Columbia. 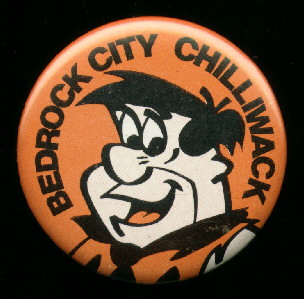 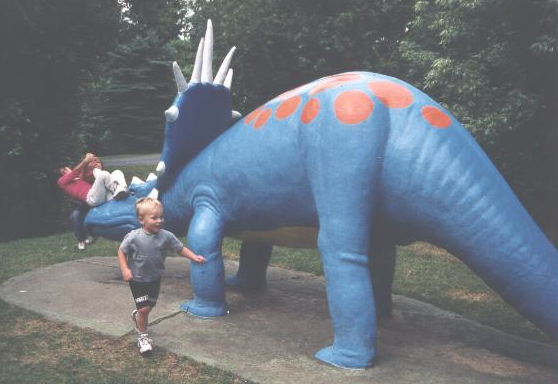 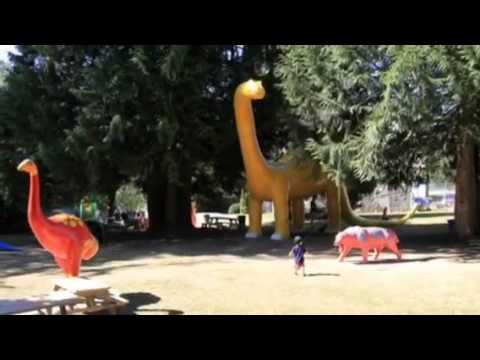 Last not not least, to Kelowna, British Columbia. 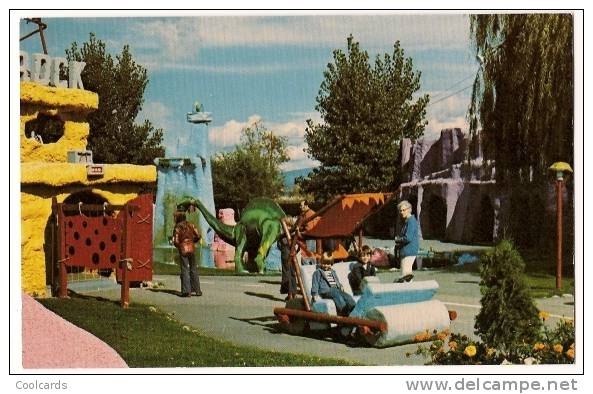 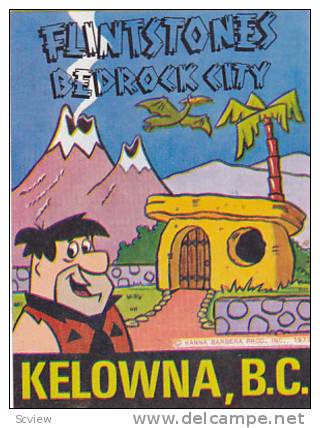 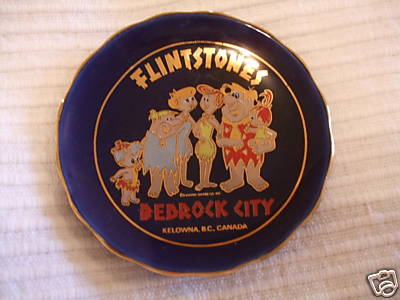 When I showed these photos to my friend, he showed me this photo of a house in Hillsborough that he had heard about and researched. 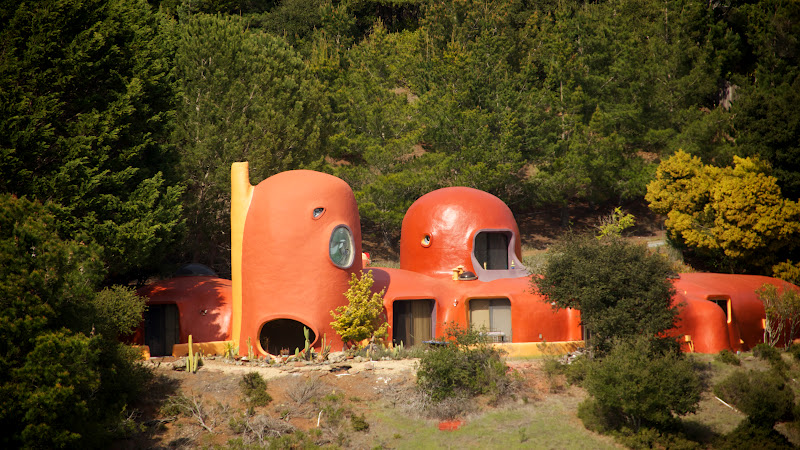 Very Flinstones!   I came back to the Flintstones parks and the dinosaurs therein. What does he think of them?